‘Which is better–to have laws and agree, or to hunt and kill’? * The Bodleian Libraries at Oxford in England have announced they are putting on show, for the first time, the original manuscript of the ‘boys own’ essential reading material Lord of the Flies. The manuscript by Nobel Prize winning novelist William Golding (1911 – 1993), will be part of an exhibition curated by his daughter marking the centenary of her father’s birth. Also on display will be a rich exchange of correspondence between Golding and his editor Charles Monteith (Faber and Faber), who doubted the title would help him to attract a reading audience.

Richard Ovenden, Deputy Librarian, said: ‘The Bodleian Libraries are honoured to have the opportunity to host the first public display of William Golding’s manuscript of Lord of the Flies. For more than five decades millions of readers throughout the world have been stimulated by Golding’s literary insight, power, and originality’. In its first publication in 1954 the novel was slow to sell and to take off, but it built up momentum, finally going out of print (3000 copies) in 1955. It then became an important aspect of English literature courses, first in the United Kingdom, and also here in Australia, where it gained great poignancy. As a tale about young boys displaced from their homes and families, as so many here before them had been, it undoubtedly struck a chord. 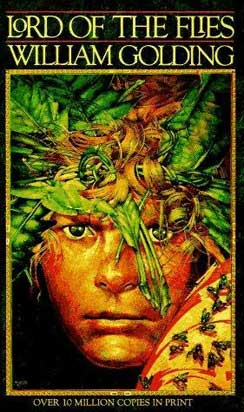 By the time my three sons were entering school in the 1970’s the novel Lord of the Flies had become integral to school English studies and was once again back in print, which it has remained until the present day. It is a human behaviour story par excellence, about order and chaos, capture and torture, morality and immorality, being civilised and, the dreadful consequences of completely uncivilised behaviour. What they remember is that it gave them all a reality check at the time. It appears, like other boys their age, they were completely plugged into the experiences of their English counterparts. The fact Australia is a very large island with relatively few inhabitants, many of whom have British heritage, may have lent some credence to the terrible tale it told. However it is a story that transcends time, race, creed and culture. 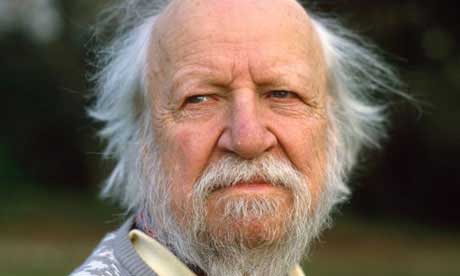 The group were child evacuees from an unspecified “nucleur war” being flown out of one danger zone, only to find they have landed in another when their plane crashes, killing their pilot. They are all male children below the age of 13 and this extraordinary tale follows their journey from suspending belief to mayhem and finally murder, as in the long term they lose all hope of being rescued. They are in a pretty awful predicament, stranded on an isolated island paradise without food, water or adults to tell them what to do. Their first-felt sense of camaraderie quickly fades, as their descent into the dark side begins.

The William Golding novel highlights the tension and different base human behavioural traits that emerge when people are living together in a tightly knit, completely confined community. As normal rational reactions become heightened deeply felt emotional knee jerk reactions set in. The Lord of the Flies is about lessons in life human beings need to come to terms with in childhood. It is about learning how to give and take without causing offense. It is about having respect for others and their belief systems, without having to start a war just to make a point.

During their time on the island the boys are totally transformed into people that their parents, friends and teachers back home simply would not recognise, as baser instincts attached to human behaviour come to the fore. When their eventual rescuer turns up, upon learning of the terrible deeds, the only remark he makes is that he would have expected ‘better’ of British boys. 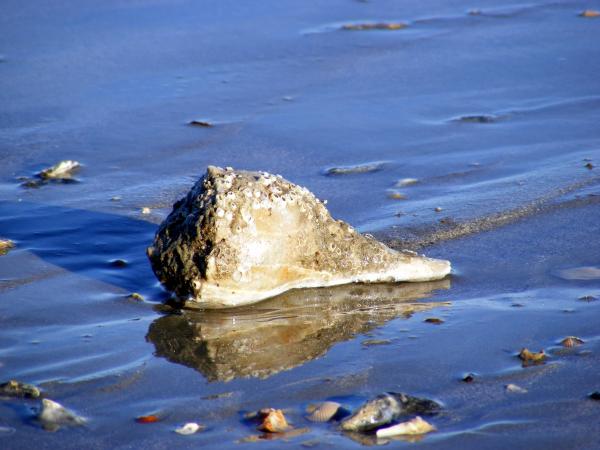 The white Conch shell the boys find on the beach at the start of the novel becomes symbolic of what civilisation is, was, and has now become

My eldest still remembers that discussions surrounding the novel were often animated, providing an insight into the imagination, ideas and core values of classmates. Time magazine named Lord of the Flies one of the 100 best English language novels between 1923 – 2005. Today it still appears on many library and literature lists, as well as being integral to school curriculum’s in schools internationally.

Judy Carver, William Golding’s daughter and curator of the Bodleian Exhibition said: ‘the story of the publication of Lord of the Flies is a fascinating one.  I am glad that this exhibition will illustrate the role played by Faber, and particularly Charles Monteith, in rescuing the work from rejection and making it accessible to readers … The Golding family are very pleased that the manuscript of Lord of the Flies should first be displayed in the Bodleian Library.’

An Oxford University alumnus, Golding went on to publish another eleven novels as well as a play, two books of essays, many reviews, and a journal of his travels in Egypt.  He was awarded the Nobel Prize in Literature in 1983 and his medal will be on loan from his alma mater, Brasenose College. It will be on display alongside a picture showing the author giving his acceptance speech in Stockholm. The author’s life will be depicted in a selection of pictures from the family archive.

A selection of translations of the manuscript on show are testimony to the popularity and importance of William Golding’s novel. Over the 50+ years since it was published it has touched quite literally generations of children worldwide.