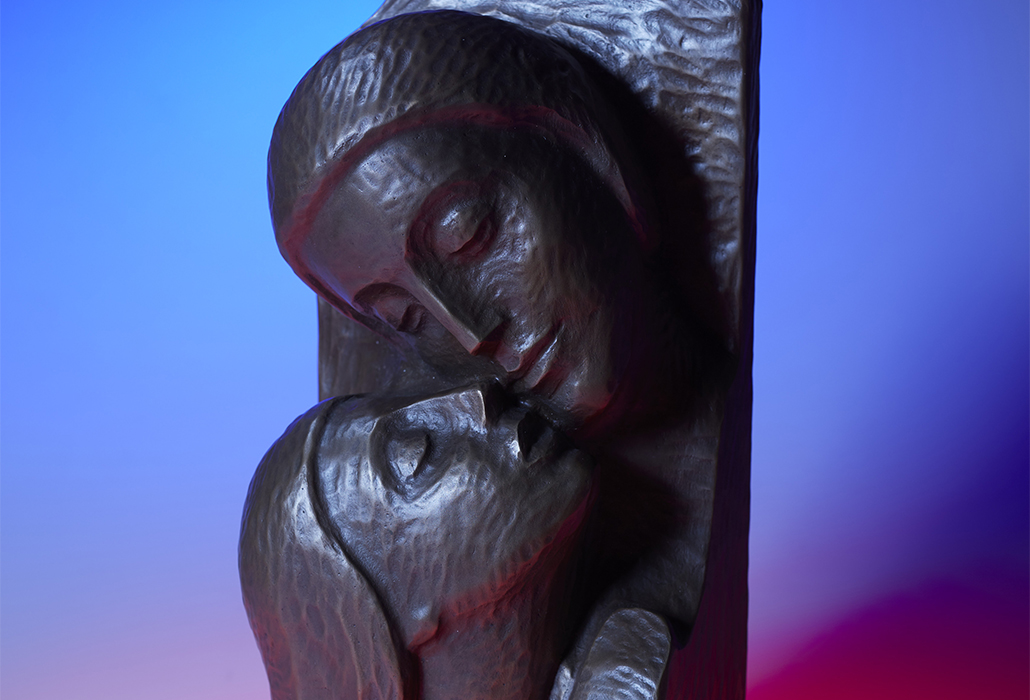 Amor vincit Omnia, the Latin phrase ‘love conquers all’, will be sure to take on new meaning as this summer, the Immigration Museum at Melbourne, tells inspiring stories surrounding human concepts of our most frustrating emotion, LOVE.

Australian love stories on show will be sure to transcend time and involve gender, orientation, ethnicity, age and so much more, reflecting how important our shared humanity and connections are to each other, through cultural evolution.

Presented in partnership with the Heide Museum of Modern Art, this all-new exhibition showcases personal effects, art and cultural artefacts, images and objects, including rings to tell its stories. 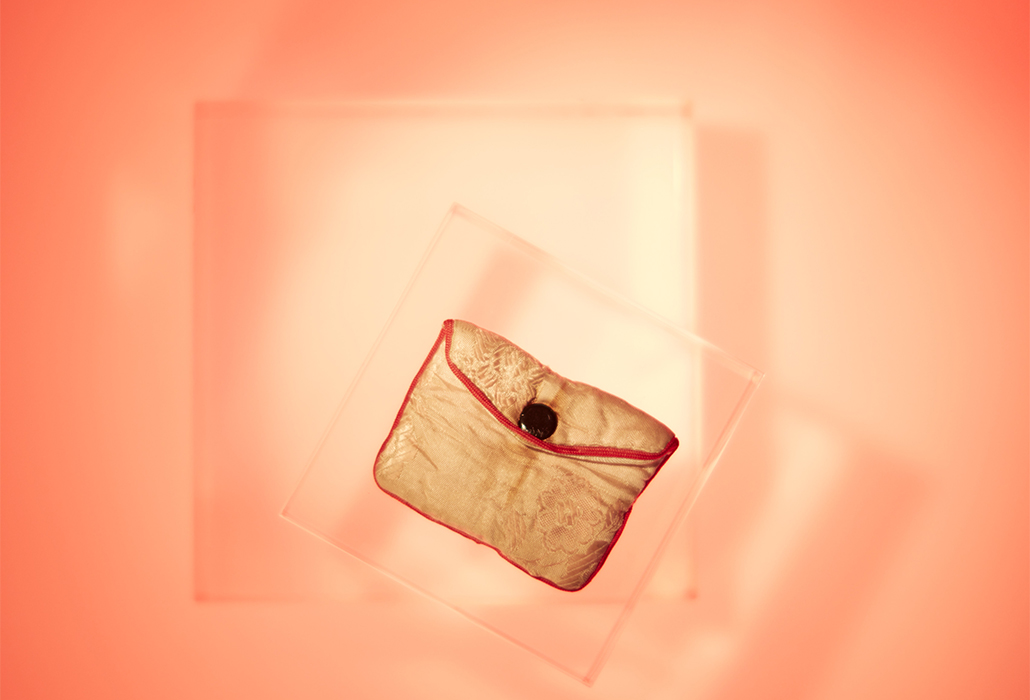 A point in question, will be a small pouch containing a few possessions belonging to Cuc and her fisherman husband Minh who arrived in Australia in 1978, having escaped from Vietnam.

For many the small silk container may seem insignificant. However, for Cuc it was an invaluable item, one in which she kept her treasures, including photographs of her parents, a watch and her wedding ring.

With the money left over from the ring’s sale in Kuala Lumpar before she left, she made a shirt so she would appear neat and tidy when she arrived in Australia. She wanted to make a good first impression. Worn on the finger or other parts of one’s person, since the 3rd Millennium BCE, rings, which have no beginning or end, have represented the enduring qualities of true love for centuries.

They also reflect what goes around comes around again. 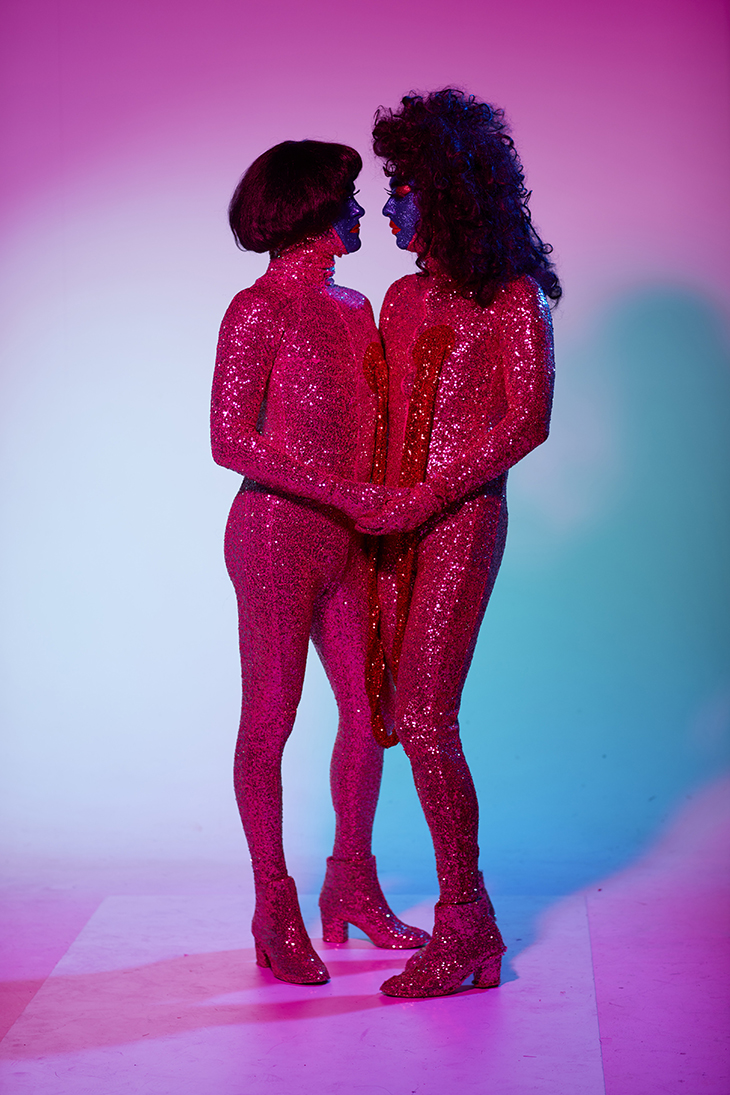 LOVE, starting December 1, 2018, will explore through intimate and inspirational storytelling and one on one conversations, human interaction on every level. Contemporary love stories will include that of a Cypriot bride, whose new husband rowed into Port Phillip Bay, in order to greet her with sweets… or, a mother from South Sudan, who risked all to give her son a new future. And, there are so many more.

Historically, one story is about an enduring friendship between a white Scottish woman and a Wurundjeri Elder, during the late nineteenth century, at a time when socially such a cultural liaison would have been quite unacceptable in society.

Plundering the official state collection has revealed many shared experiences as well as moving, wondrous art works by such luminary artists as Sidney Nolan, Joy Hester and Mirka Mora, which will also be on show.

All those attending will be encouraged to discuss what love means to them and what they understand love is really all about. Greek Goddess Aphrodite, from a wall painting at Stabiae, a little known jewel In the shadow of Mount Vesuvius

LOVE has certainly changed a great deal since the days when ancient Greek mythology Aphrodite Goddess of love and desire understood it was her responsibility to make love and inspire others to do so.

The Greeks also understood that apart from physical joy in lovemaking, there were many other types of love humans responded to, including gaining equal rights, or what we would today regard as freedom and liberty. They wanted to be free of socially imposed constraints, such as those arising from sexual or ageist stereotyping. Their lives at the time were sustained by a deep respect for personal honour, which in turn was nurtured by a love of action.

Achieving happiness through love was a reward of a proper and regulated exercise of their chief aptitude, for that of working toward the common good, a quality they passed down to us that existed right up until our present day, where it is constantly under siege. Love stories between two people have certainly traversed time, Mark Antony and Cleopatra, Beatrice and Dante, Romeo and Juliet, Beauty and the Beast, whether real or legendary, there are many that stand out and universally, inspire us all.

This does include the love of Jesus the Christ, which knew no boundaries, as he urged us all to ‘do unto others as you would have them do unto you’; his was the ultimate example, or role model of completely selfless love.

LOVE – Coming Soon. It will be thought-provoking and add to the impressive list of cultural conversations this museum is now specialising in. 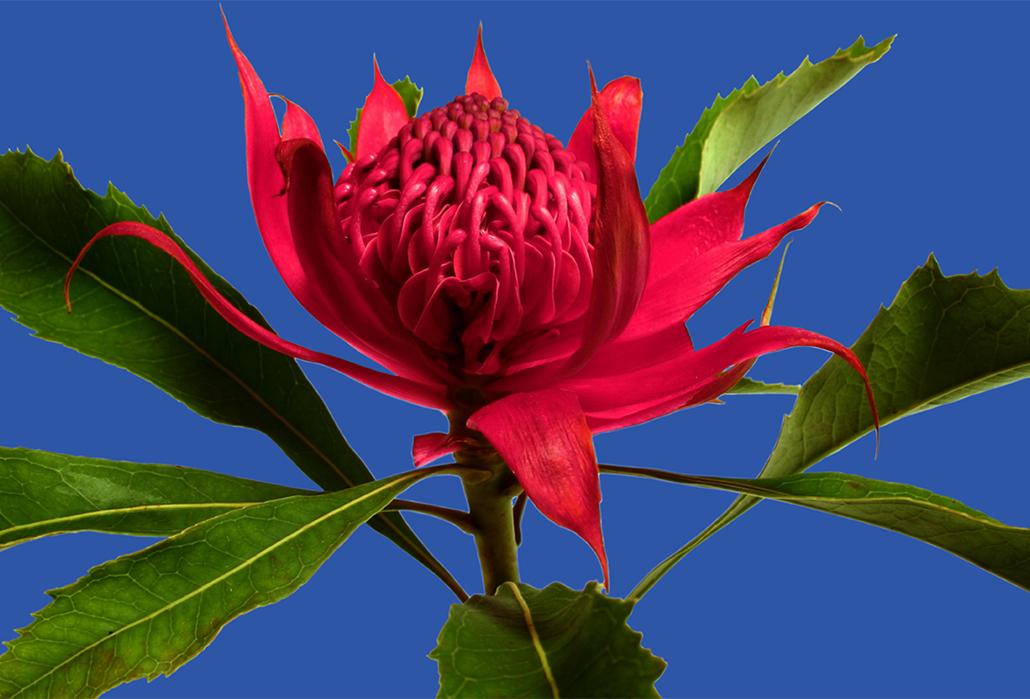 There are no boundaries and no rules really when it comes to designing interiors, only guidelines that should always remain both flexible and practical. And, if it is for yourself, then its decoration must come from the heart.