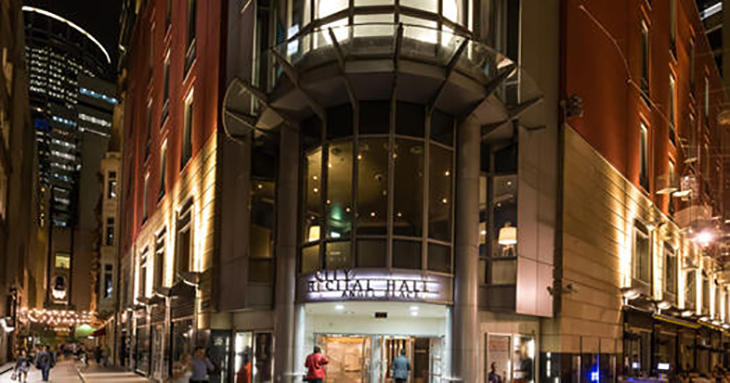 Legendary jazz vocal quartet Manhattan Transfer opened their concert at the City Recital Hall, Sydney, to an animated and wildly appreciative audience. This was a night to remember infused with musical versatility, swing and the distinctive and highly personal charm of phenomenal entertainers coupled with their sensational musical finesse.

There have been two editions of Manhattan Transfer, the first version was founded in 1969 and was reformed in 1972 and over the years, they have developed a world-wide reputation as a leading jazz group, exploring cappella, vocalese, swing, standards, Brazilian jazz, rhythm and blues, and pop music. 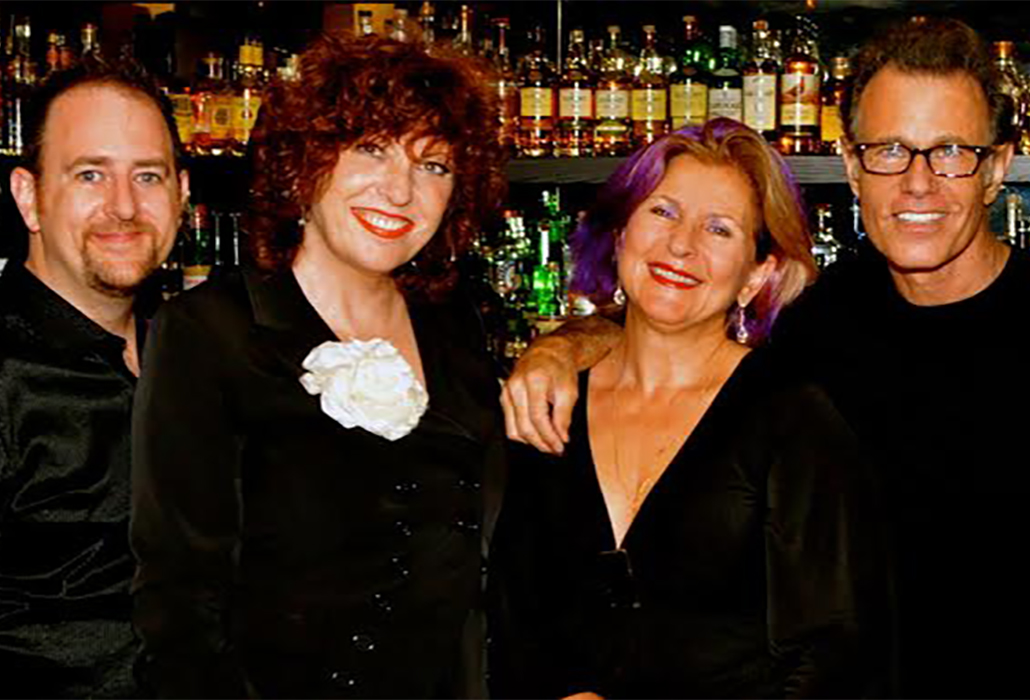 Janis Siegel (alto) and Alan Paul (tenor) are original members of the quartet formed in 1972 and Cheryl Bentyne (soprano) joined the group in 1979. Trist Curless (bass/baritone) is the most recent member.  He replaced Tim Hauser, a founding member of Manhattan Transfer who sadly died in 2014.

This wondrous vocal harmony group are the winners of eight prestigious Grammy Awards while being nominated for another thirteen. Manhattan Transfer was the first act ever to win Grammy Awards in both the pop and jazz categories in the same year (1981).

It was very nostalgic hearing the fabulous Route 66.  The song was still vital and refreshing, captivating and curling into me, well over thirty years later. I experienced the same pleasure well up inside me and bubble forth into the widest smile. Pure happiness!

The instrumental backing was integral to the performance that explored multiple genres moving effortlessly between them. The singers interacted in a creative and intimate way with the improvising musicians to create warmth, virtuosity and compelling entertainment.

Musical Director and pianist Yaron Gershovsky’s impeccable technique and interpretive expertise were scintillating to experience. The quartet and musicians performed as an integrated unit and extracted the very best from each other. The union was an explosion of musicality punctuated with rhythm, harmony and the silkiest tone.

A medley from a very early album explored some of the groups’ popular and well-loved recordings. They sizzled with their rendition of That Cat Is High. Reminiscences, feelings of sentimentality and comfort were evoked by the lyrics of Java Jive and the smooth velvet vocals of the ensemble. 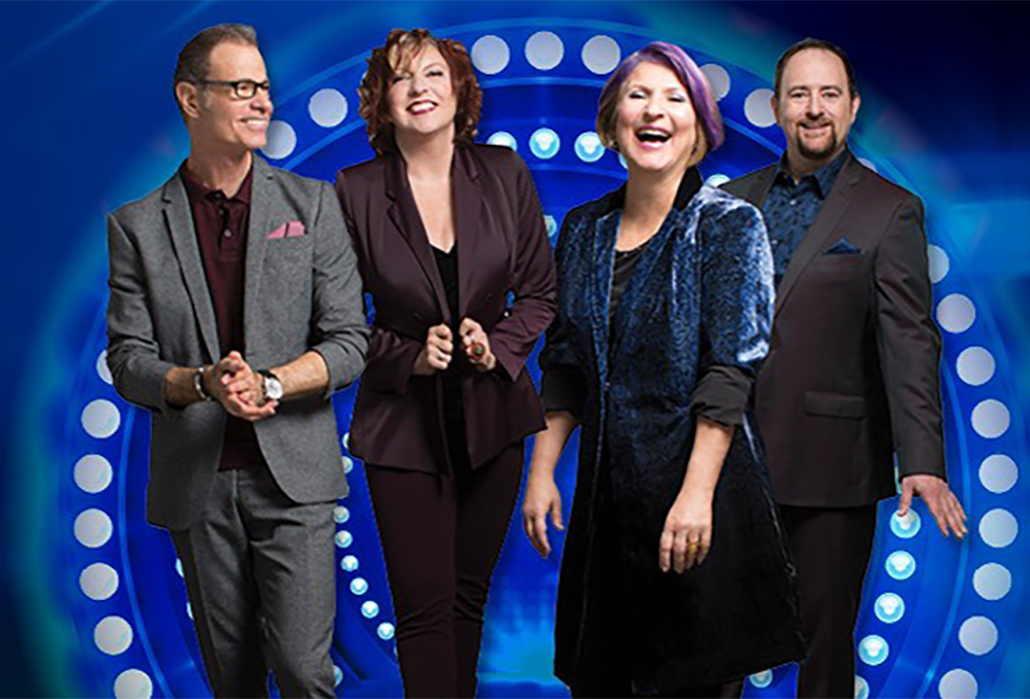 The gospel tone of Operator and the choreography of stage movements transported the audience to the atmosphere of an outpouring church spiritual. The harmonies slid into a reverie of rich syncopated rhythm and a moving soulful narrative. The guttural sound of Janis Siegelalto’s voice was rich and resonant.

Manhattan Transfer has been interested in investigating not only the history of vocal groups but the impact of cultural influences. The Four Vagabond, an archipelago group from the mid twentieth century were a pioneering vocal harmony group.

The male singers used their voices as instruments and this characteristic was strongly present in Manhattan Transfer’s repertoire, as they demonstrated a strong committed instrumental approach to their voices. 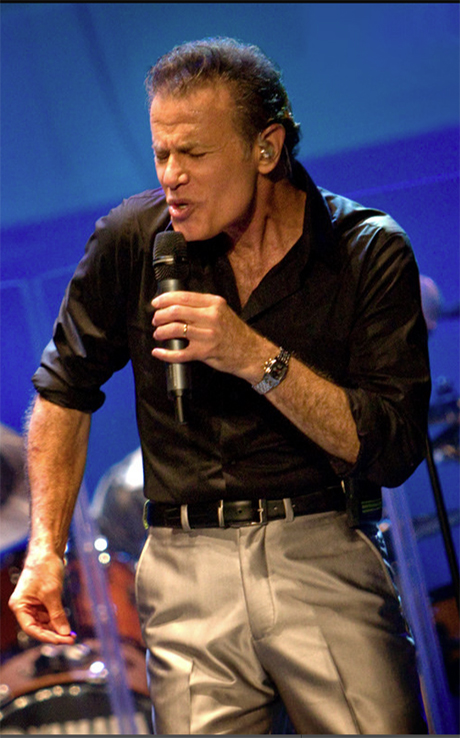 Alan Paul took the lead in a song about a drifter, a conman, The Duke of Dubuque, using the dramatic tones of his voice to tell a story un-accompioned.

Chanson D’Amour from their Coming Out album released in 1976 exploded and became a number one single across Europe and Great Britain.

As the song commenced the audience reaction was palpable.

The sonorous melodic emotive timber of their voices and the dynamics of the musical composition were passionately communicated.

However Gene Green was the first to scat with his recording of King of the Bungaloos and several others between 1911 and 1917.

Manhattan Transfer is masterful at improvising melodies and rhythm using their voices as instruments rather than as speaking mediums.

Throughout the concert there were fine examples including Alan Paul’s melodious scatting and interaction with the mellow, expressive and rhythmic double bass playing of Boris Kozlov. She delighted the audience with a recount of her very younger years in Paris when she woke up to coffee and the dulcet, honeyed voices of Manhattan Transfer.

The synergy, charisma and personal warmth between the artists was electrifying.

Jane Rutter’s exquisite playing sent the performance soaring to a celestial level where it hovered and lingered creating an ambience of exuberance and rapture for the audience.

Manhattan Transfer’s newest album The Junction is their first album in nine years and the first since the death of its founder Tim Hauser, and it is dedicated to his memory. It is also the first album the newest member Trist Curless has done.

The introspective The Man Who Sailed Around The World showcased a fabulous arrangement and the vocal expertise and inventiveness of Trist Curless’s scatting. His energetic vocal performance, and the interplay with rhythmic and syncopated drum phrasing, was mesmerizing. 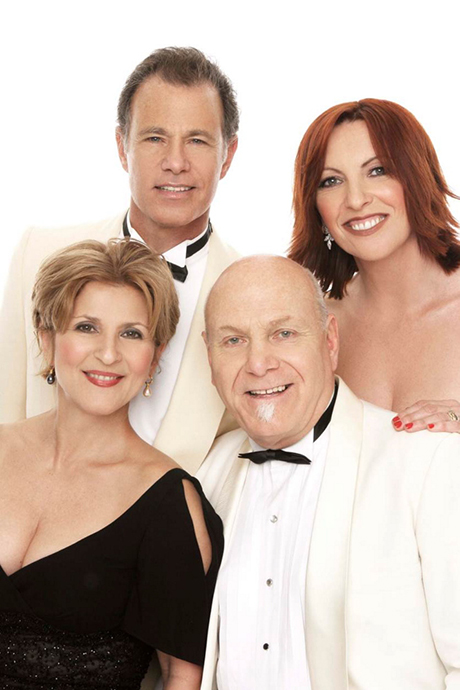 Clicking begins, then the base line and Cheryl Bentyne’s ironic sensual voice tells the dark tale of intrigue and captured the imagination of the audience.

Sometimes I Do also from the eclectic The Junction album is wistful realistic and romantic. Cantaloop (Flip Out!) is a marked contrast where rap on top of jazz was electrifying.

Then back to an all-time favourite Birdland as it blazed the audience was on fire. Their seemingly effortless unique take on Jon Hendricks lyrics generated a contagious optimism.

‘Where the rhythm swooped and swirled
The jazz corner of the world.’

This concert showcased the brilliant individual strengths and personalities of each member of Manhattan Transfer and the musicians. The audience was awash with an emotive outcry of appreciation and genuine acknowledgement of a sustained musical reputation and extraordinary talent.

The atmosphere was ripe for an encore performance and Manhattan Transfer obliged with an audacious, robust, funky and wickedly humorous rendition of Tequila / The Way Of The Booze.

Wow! What a show! It was the music of happiness, alive and buoyant with acrobatic rhythms and intricate harmonies.

Vale Hubert Givenchy, whose clothes and costumes for his clients, particularly Audrey Hepburn, confirmed he understood what constituted beauty of form and style