Sunday afternoon January 28 in Sydney a concert in the ‘Prelude in Tea’ series at the Independent Theatre North Sydney, will feature My Heart So Grieves on the first half of the program presented by the unique Viola de Gamba ensemble The Marais Project.

The viola da gamba is, one of the viol family of bowed, fretted and stringed musical instruments developed during the mid-late fifteenth century and used primarily in what we know now as Renaissance and Baroque periods of music.

In solo performance, it clearly demonstrates its mellow, soft, round tone. At the English Tudor court a knowledge of music was a desirable attribute for the aspiring courtier, especially if he wanted to catch the attention and patronage of Robert Cecil, 1st Early of Salisbury (1563-1612)

He maintained the Burghley dynasty continuing in high office serving the monarch as his father William Cecil 1st Baron Burghley (1520-1598) before him, skilfully directing the government during the Union of the Crowns, as Tudor England gave way to Stuart rule in 1603.

From about 1591 until his death, Robert Cecil employed over twenty musicians and apprentices.

His patronage was considered of such importance incomparable English virtuoso lute-playing composer John Dowland (1563-1626) praised him saying, “such is your divine disposition that both you excellently understand and royally entertain the exercise of music” (p.153) * The repertoire for My Heart So Grieves will include works by Dowland, who was in his own lifetime, singled out by his contemporaries for the range of his musical achievements and praised for his ability to grow and expand his musical appreciation and for producing enchanting melodies, often in dance form.

Dowland’s compositions benefited from his restless travels throughout Europe as he broadened his experience of continental styles, including ‘elaborate sets of variations and highly decorated transcriptions’. He was praised when at the courts of the Duke of Brunswick at Wolfenbüttel and the Landgrave of Hesse, and he spent time visiting Italy, meeting like-minded musicians and making direct contact with their appealing repertory. 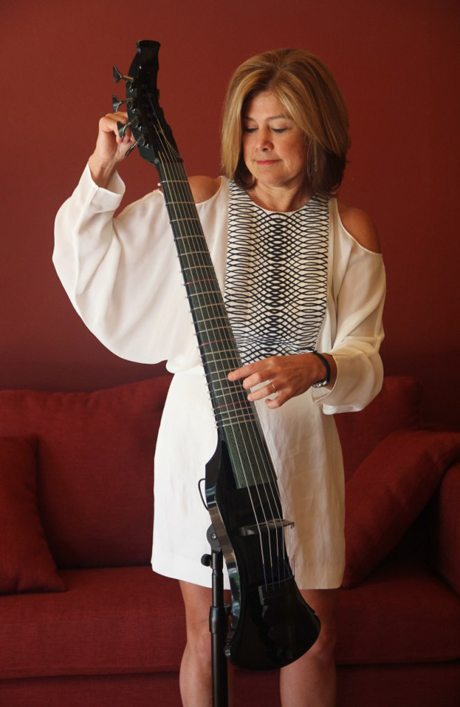 On the second half of the program Elysian Fields, made up of some of Australia’s finest jazz musicians and composers including Matt Keegan, saxophones and Matt McMahon, piano have bassist, Jonathan Schwartz join them to perform our pianist Matt McMahon’s gorgeous song cycle, “What Should I Say”, settings of poems by Thomas Wyatt, a diplomat and courtier to King Henry VIII.

One of the first poets to use the sonnet form, Wyatt became very influential for such writers as William Shakespeare. He was influenced by the work of fourteenth century Italian writer Francesco Petrarca (1304–1374), or Petrarch.

This included his great verse collection, Il Canzoniere. Elizabethan writer George Puttenham (1529–1590/91) said of Wyatt that by travelling in Europe, he was able to ‘greatly polish’ the ‘rude and homely manner’ of English poetry. Should be a fascinating afternoon. Wish I was in Sydney to attend!