It is seventeen years since The Marais Project began playing the works of Marin Marais (1656-1728) a French composer of beautiful music, who was also a celebrated virtuoso of the viola da gamba. This year there is two main concerts in the series Concert 1 – Master and Pupil at The Independent, North Sydney will reflect on the famous novel and film ‘All the mornings of the World’ (Tous les matins de monde), which explored the relationship between the composer and his son. Buy Tickets 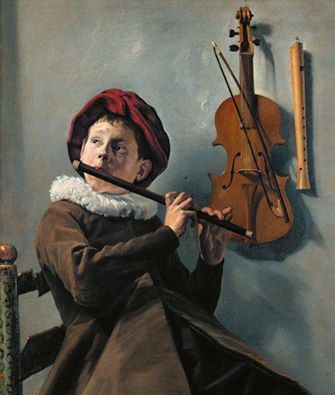 Autumn in the Southern Highlands is always a special time and The Bowral Autumn Music Festival runs 18 to 20 March, 2016. It is also always a very special event. Magical music making takes place in St Jude’s Anglican Church, This year it features a range of wonderful performers including The Marais Project who are on stage 2pm, March 20.  Buy Tickets Elysian Fields is giving a gig at Foundry 616 in Sydney, with great food, fine jazz and a wonderful atmosphere.  Elysian Fields features Matt Keegan on saxophones, Matt McMahon on piano, Finn Ryan on drums and Siebe Pogson on bass guitar and I will be standing behind the electric gamba says Jenny Eriksson. Do come, all welcome  Buy Tickets 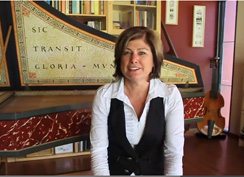 What gives Keith Richards his pirate swagger? Why is Debbie Harry queen of cool? Who is it that deems David Bowie the best dressed rock star ever? How do you define the rock’n’roll edge? Bowie was completely out there with his choices, Harry slightly gawky at times, and Keith certainly…