How do you feel about all people being equal? Is that an ideal you support and believe in?

One of my extensive family members recently posted about being upset when other people attacked an argument they put forward on facebook about their personal view to vote no in the postal vote to take place on Australian Marriage Equality.

They qualified their argument by commenting on how their feelings were hurt by others. Without realising it they made the point succinctly; everyone’s feelings matter! If the privilege of belonging to a free society is great, so also is the responsibility we all have to cast a YES vote greater.

No Australian citizen in the twenty first century should not be subjected to other people’s hatred and vilification, as indeed so many of our vulnerable people are on a regular basis. The survey ask one question: should the law be changed to allow same-sex couples to marry?

Voting YES for me is the only answer

This postal survey, replacing the plebiscite, is all about the Australian version of The Marriage Act (1961), a secular document, which has to date had many amendments.

The postal vote is all about giving politicians guidance about changing the marriage act to ensure everyone in Australia today is equal under the law. It has nothing at all to do with religion or God or following the way of Jesus … it is however all about bringing sense to the debate. 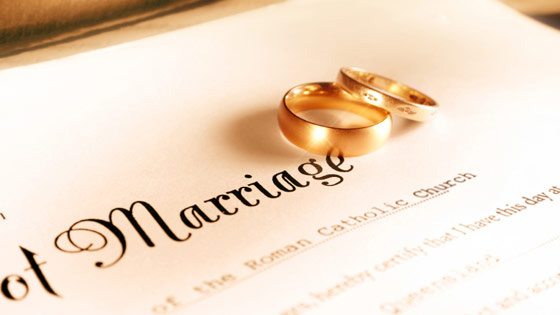 I believe in a democratic society, which we are all meant to be enjoying here in Australia.

This means we are all meant to be equal under the law regardless of gender, race or creed including sexual preference.

The reality is we are not. Today many people seem to isolate themselves from the facts to hand.

Worryingly they vote no simply because they are basically afraid of embracing change or to open up they’re minds to debate or consider changing their viewpoint.

They also say no because they are frightened of looking foolish in front of their peers who have opposing views.

It’s hard to stand up for what you believe in and it is more than hard to have the courage of your convictions – if you are brave though, it does however offer peace of mind. The good thing to understand is your vote remains private and it is your choice to tell someone what box you ticked.

You gained the right to choose in the first place by living in a free Australia where for much of my lifetime, the locals were always willing to give everyone and anyone ‘a fair go’ no matter who there partner was.

Goodness, one of our most admired Aussie movies of all time The Adventures of Priscilla, Queen of the Desert proved that. Trust, love, hope, a kind heart and a good soul are certainly some of the qualities required to enact change. We make history by reinventing everything eternal in our past.

Be informed and… inform politicians about passing a bill in parliament that will ensure everyone in Australia enjoys equal rights under current law.

So many people died to defend our right to do so.