Architecture, literature and philosophy are integral to the intellectual and artistic life of every society in every age, with its spirit expressed through its music

The  piano has become part of a tradition in music that many have enjoyed for centuries. During the 18th century in Europe there were many advances in instrument manufacture and piano sonatas, made popular by composer Joseph Haydn, started the shift from a preference for the harpsichord to the piano. It was the piano concerto’s of the all-round musical genius Wolfgang Amadeus Mozart that really put the piano as a solo instrument on the map, because of his virtuosity on the Viennese piano. 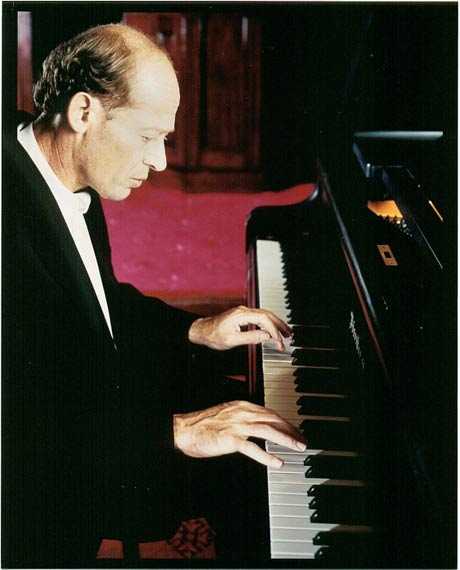 Medici is an apt name for a musical series that offers aficionados and newcomers alike, a wonderful experience of piano playing at an elite level. Medici Concerts at Brisbane has been called ‘the Mecca for the world’s finest pianists’. The name commemorates the philanthropic family that were famous patrons of many celebrities in the arts including Italian maker of musical instruments Bartolomeo Cristofori (1655-1731) the man who invented the pianoforte, which was no mean achievement.

Established by Ann Thompson in 1993, the 2013 Medici Concerts subscription series plays a pivotal role in the arts, cultural and social life at Brisbane in Queensland, bringing some of the world’s greatest pianists to perform in four major recitals each year. This year’s artists for the series are Piers Lane, Roger Woodward, Sergio Tiempo and Freddy Kempf. They will, judging from the diversity of the works on offer in the program, be sure to reward their loyal fans as well as excite those who have not attended before seducing them with sublime music, great virtuosity and brilliant technique.

A one off Gala performance featuring David Helfgott the world’s most famous pianist, whose remarkable life story was immortalized in the 1996 movie Shine, starring Geoffrey Rush in his Academy award winning performance, will commence and celebrate the musical year. It will be held February 9 and single tickets are now available. 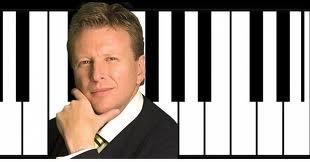 London based these days, Australian born pianist Piers Lane has a huge following at Brisbane, which is his home town. He plays regularly at the BBC Proms and with leading orchestras around the world. He will open the 2013 Medici Concerts subscription series with Sergei Rachmaninoff’s set of ten preludes in the Conservatorium Theatre, South Bank on March 10.

Rachmaninoff has been praised for his ‘command of form, unique harmonic concept and distinct melodic style’ which charcterises these works. They are intense, with strong lyrical melodies that sweep the listener along with great virtuosity and enjoy their ‘sublime sweetness’. To play them requires tremendous technique and great endurance. 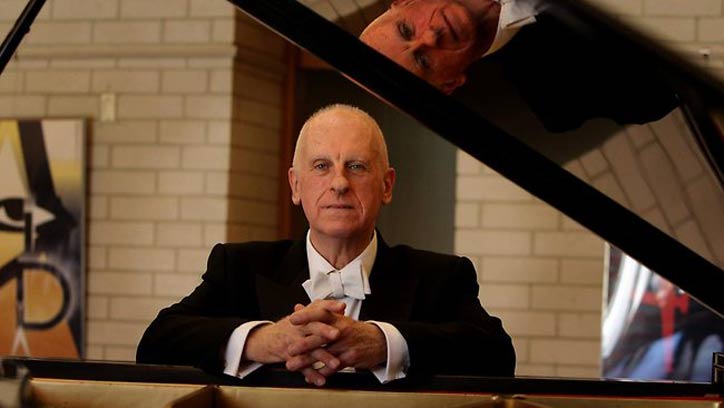 Australian multiple award winning concert pianist Roger Woodward has performed in over 100 festivals all around the world including the London Proms. He will perform an all ‘Chopin’ recital, capturing the indomitable spirit and the elegance and grace of the composers works by playing his Six Mazurkas, the Polonaise Fantasie, Op 61, Ballade No 4 in F minor, Op 52, Two Nocturnes Op 27 and the Twelve Etudes Op 25.

For many the grace and elegance of the works of Chopin are indeed captivating. His music was wrapped up in the events of his life, that ended so tragically after a long illness before his 40th birthday.

He wrote the majority of his technically demanding works for solo piano and they are passionate, poetic stories that give us an insight into the secret places of our heart.

This is sure to be a moving recital of magical moments. 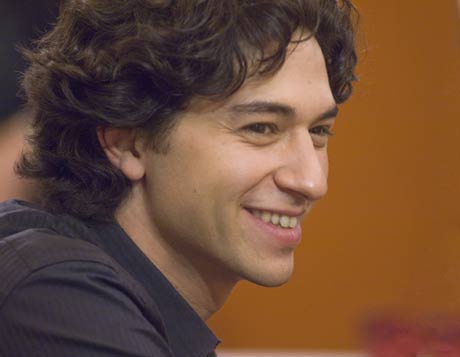 Argentinian pianist Sergio Tiempo is sure to be sensual, exciting and also very passionate judging by the rave reviews he now achieves everywhere he goes. He will open his program with three Argentinian dances by Alberto Ginastera, an Argentine composer of classical music who destroyed many of his early works to ensure he would only be remembered for his best. He will also play Chopin. His Nocturne in F major, Op 15 No 1 and his Sonata No 3 in B minor, Op 58.

Not to let himself off lightly, Tiempo has also chosen to play works by Maurice Ravel (1875-1937) – his solo suite Gaspard de la nuit, which is recognised as one of his most demanding and by Franz Liszt (1811-1886) – Consolation No 3 and the Mephisto Waltz No 1, the latter being the best known of the four works Liszt composed under this title, and the piece that is the most praised musically.

Tiempo regularly performs to excited sell out audiences around the world and was described by Gramaphone magazine as “a colourist in love with the infinite variety a piano can produce”.

Exceptionally gifted English pianist Freddie Kempf has been described as having ‘fearless exuberance’. He keeps audiences gasping with both his technique and bravura playing. He will perform the Sonata No 30 in e Major, Op 109 by German genius composer Ludwig Van Beethoven (1770 – 1827), one of the most influential of his time, who famously suffered from a hearing defect while composing some of the most sublime music in history.

Beethoven proved you don’t really have to hear the music, but feel it in your heart, body and soul.  This piece seduces the listener on many levels. It has three powerful movements that are full of melody and complex harmony.

Kempf will also perform acclaimed works by the German composer Robert Schumann (1810-1856), who had wanted so much to be a pianist but because of hand injury was forced to turn his focus and talents to composition. He was a tortured soul in many ways who influenced generations of pianists and had the musical respect of his peers. Kempf will play Schumann’s Symphonic Etudes, Op 13 and the Toccata in C Major, Op 7.

To wrap up the series and his concert Kempf will play ‘Pictures at an Exhibition’ a piece that showcases the art of music and style by Russian composer Modest Petrovich Mussorgsky (Maurice Ravel’s arrangement). This piece was written in memory of his friend artist and architect Viktor Hartmann, who died aged 39 from an aneurysm in 1873. The music echoes an exhibition of Hartmann’s drawings and watercolours produced during travels abroad. The audience musically is taken on a journey in art of works many of which have since been lost to the world. What we are left with are musical impressions of what they may have been when looking at the handful of works that remain. The Conservatorium Theatre at Southbank where the Medici Concerts take place houses two 9-foot Steinway D grand concert pianos. Steinway & Co who makes simply superb pianos, was founded in 1853 in America by German immigrant Henry Engelhard Steinway in a Manhattan loft. Henry, a master cabinet maker, built his first piano in the kitchen of his Seesen, Germany home. By the time he established Steinway & Sons in New York. he had built 482 pianos. The first piano produced by the company in America was numbered 483 and is today displayed at New York City’s Metropolitan Museum of Art. 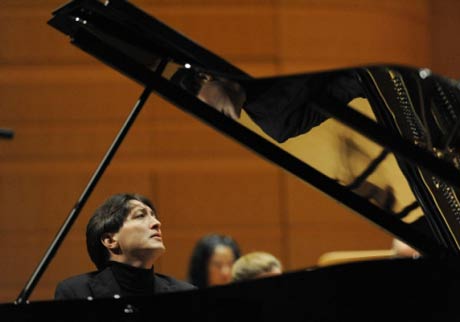 After 1855, Steinway pianos received gold medals at several U.S. and European exhibitions and awarded the prestigious “Grand Gold Medal of Honor” for excellence in manufacturing and engineering at the Paris Exhibition of 1867. From that time onward Steinway won the respect and admiration of the world’s great pianists, a tradition that has continued to this day.

Medici Concerts is well placed with both its artists and setting to offer the very best experience of the piano for patrons at Brisbane in 2013.

In Australia Steinway is distributed by Theme & Variations Piano Services in both Queensland and New South Wales.www.themeandvariations.com.au/

Who else but England’s most loved and revered actors the delightful (Dame) Judi Dench would use such a wonderful word as furthermore, in the title of her much awaited autobiography. At last she tells her own story for the first time, and in her own words, and her impish sense of humour contributes vividly to her account of more than half a century as Britain’s best-loved actress. And furthermore…