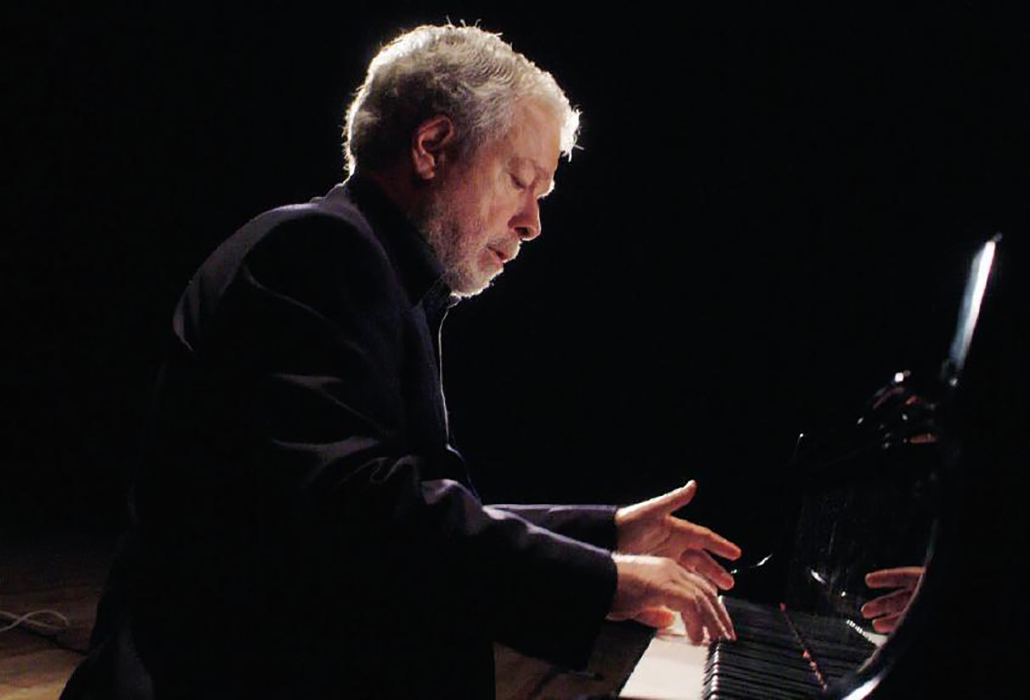 Grammy award winning Brazilian born pianist Nelson Freire will be the first of an impressive quartet of outstanding pianists, including Piers Lane, Benjamin Grosvenor and Jayson Gillham, who will all be performing fabulous programs in recital at Brisbane for Medici Concerts 2018.

He has worked regularly with many of the world’s leading conductors and renowned orchestras including the Berlin, London and New York Philharmonics, St Petersburg Orchestra, Concertgebouw, Vienna, Munich and more. 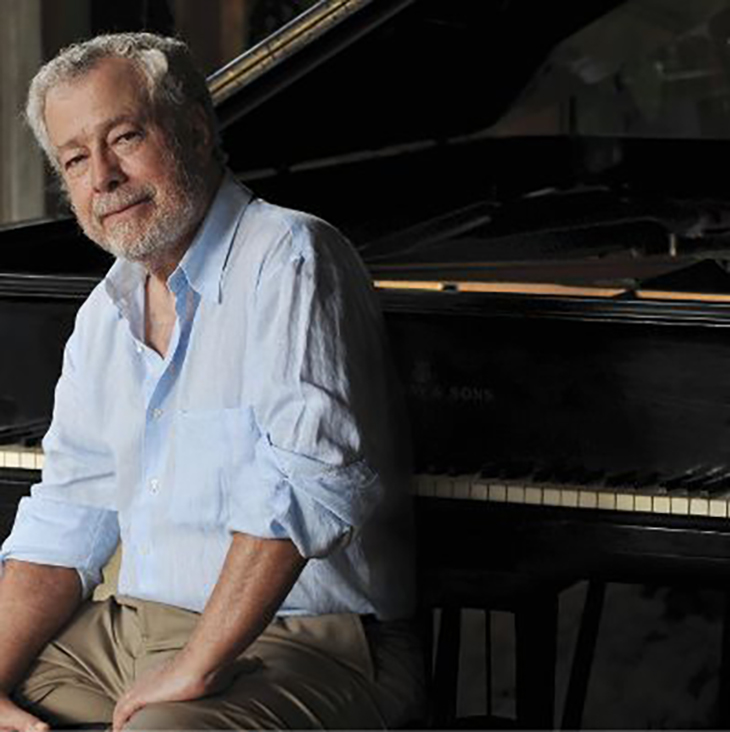 At a young age Nelson Freire won a scholarship… best related in his own words “…I competed in the Rio de Janeiro International Piano Competition at age twelve… and, made it to the finals, performing Beethoven’s Piano Concerto No 5. The final was an extraordinary event comparable to a big soccer match” of which the Brazilians are obsessive.

However, he continues, “… the Brazilians are mad about the piano and the President of Brazil, Juscelino Kubitschek awarded me a two-year scholarship to study wherever I wanted. I chose Vienna because I wanted to study with acclaimed teacher Bruno Seidlhofer.”

His program is very appealing and includes the Sonata No 11 in A Major by Austrian genius Wolfgang Amadeus Mozart (1756-1791), Fantasie in C Major Op 17 by German composer Robert Schumann (1810-1856) and the Impromptu No 2 in F sharp Major Op 36 and Ballade No 3 in A Flat major Op 47 by Polish composer and virtuoso Frederic Chopin (1810 – 1849). La plus que lente by French composer Claude Debussy (1862-1918) was part of a number of works he wrote for his daughter, nicknamed Chouchou.

The finale by Spanish pianist, composer and conductor, Isaac Albeniz comes from his most notable work Iberia, composed 1905-1909, considered an evocation of the spirit of Spain, in particular Andalusia. Considered a specialist of works by the brilliant composer Frederic Chopin (1810-1849) the London based Australian pianist Piers Lane plays on May 6.

He has included two works by the master, plus Variations on a Theme by Chopin composed by Sergei Rachmaninov, works by Domenico Scarlatti (1685-1757) and two Prelude and Fugues by Johann Sebastian Bach (1685-1750).

Known perhaps best for his Brandenburg Concertos and Cello Suites, in 1722 J.S. Bach completed a collection of preludes and fugues in all major and minor keys, which he called “The Well-tempered Clavier”.

They have a complex structure with a wealth of detail utilizing and extending the full possibilities of the keyboard, and represent a challenge for any musician, especially when played on the organ. 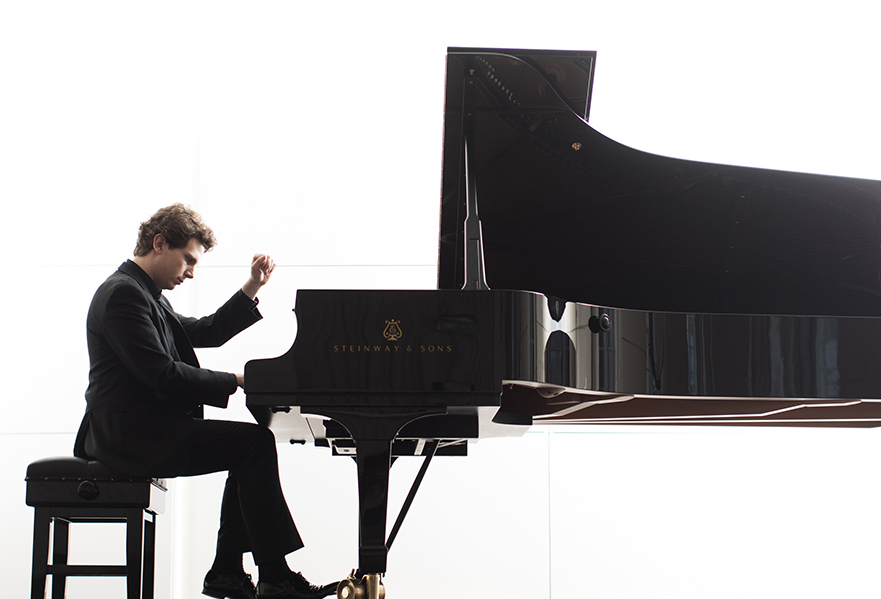 Since having won the prestigious 2014 Montreal International Piano Competition, he has successfully reached the final rounds of the Leeds and Van Cliburn competitions and the International Chopin Competition in Warsaw.

Jayson Gillham is an ABC Classics recording artist, who recently recorded with the Melbourne Symphony Orchestra and his program also includes works by Bach and Chopin, Wagner and Liszt although with a finale by the man who signed himself, ‘musicien francaise‘ Claude Debussy, who like his contemporaries, was searching for a universal art. Detail from The Music Party by Antoine Watteau

As his finale, Jayson Gillham will play Debussy’s Masks, From a sketchbook, The Joyful Island – Masques, D’un cahier d’esquisses, L’isle joyeuse, a piano triptych published in 1904,

It is said to have been inspired by eighteenth century French painting and the painter who was occupying Debussy’s thoughts at the time, Antoine Watteau (1684-1721), renowned for painting scenes of dream like dalliance.

Watteau and in turn Debussy also became preoccupied with the characters of the Commedia dell’ arte, including Pierrot, Harlequin, Columbine and Scaramouche and friends. Indeed Masque has a specific reference to the antics of that braggart Scaramouche, whose affinity for intrigue often landed him in difficult situations. 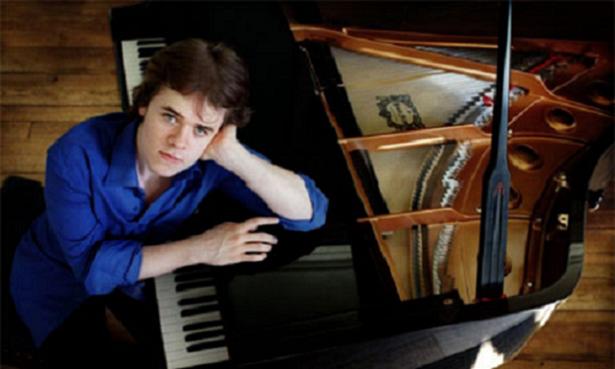 British born and based Benjamin Grosvenor won the keyboard final of the 2004 BBC Young Musician Competition at the age of 11. He is the final pianist performing in the Medici Concerts 2018.

He made his New York debut in Carnegie Hall at 13 and in 2012 was awarded two Gramophone Awards, the youngest ever double award winner.

In 2016 the New York Philharmonic Orchestra awarded him the inaugural Ackman Classical Piano Prize and he is the youngest British musician ever to be signed by Decca Classics.

He’s following what must be a fashionable trend in programming with works by Bach, Mozart, Debussy and adding in Two Pieces from Goyescas by Enrique Granados (1867-1916) a Spanish composer of music in the classical genre. 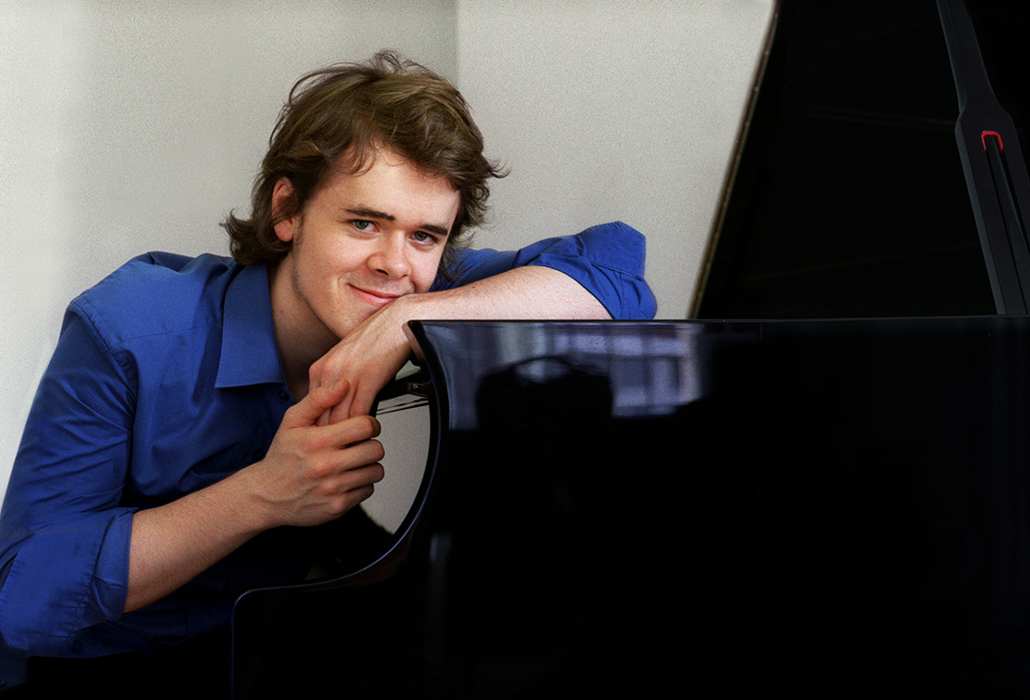 He will also end on a heart stopping note, with Gaspard de la Nuit by French composer, conductor and pianist Maurice Ravel (1875-1937), a work renowned for its stunning virtuosity to be played by a youthful pianist definitely up to the challenge.

Often called the ‘Elegant Impressionist’ Maurice Ravel said ‘my ambition is to say with notes what a poet expresses with words’, which rather sets the tone for the whole of the 2018 Medici Concert Experience.