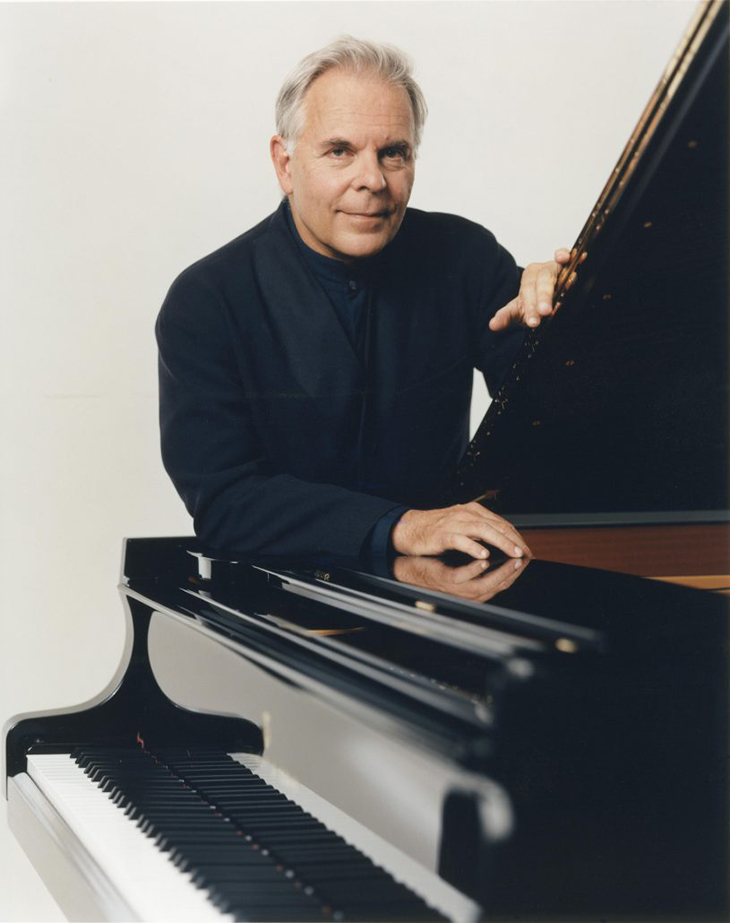 The artists and composers chosen will be sure to delight both fans and followers of this brilliant piano series, which has been popular with Brisbane admirers since 1993, when founded by Ann Thompson.

The four artists will demonstrate their understanding, range of skills and intellectual interpretations of keyboard music, by playing works by mainly eighteenth and nineteenth century composers of note.

Storytellers and poets of the keyboard all, with strong technical command and stylish shaping of phrase, they will be sure to capture the romance and grace, indomitable spirit and sometimes fiery passion of the pop-star composers whose works they are playing.

In this series, they will include works by musicians all of whom were and indeed are, modern in their time;

A special treat however, will be a work by Nikolai Kapustin (b.1937-) a prolific self-taught composer of our modern era you may not know.

Popular is not a word you here bandied about among pianists these days, but it certainly works when English born pianist Freddy Kempf performs. He will open the series on February 9 at the Conservatorium Theatre. 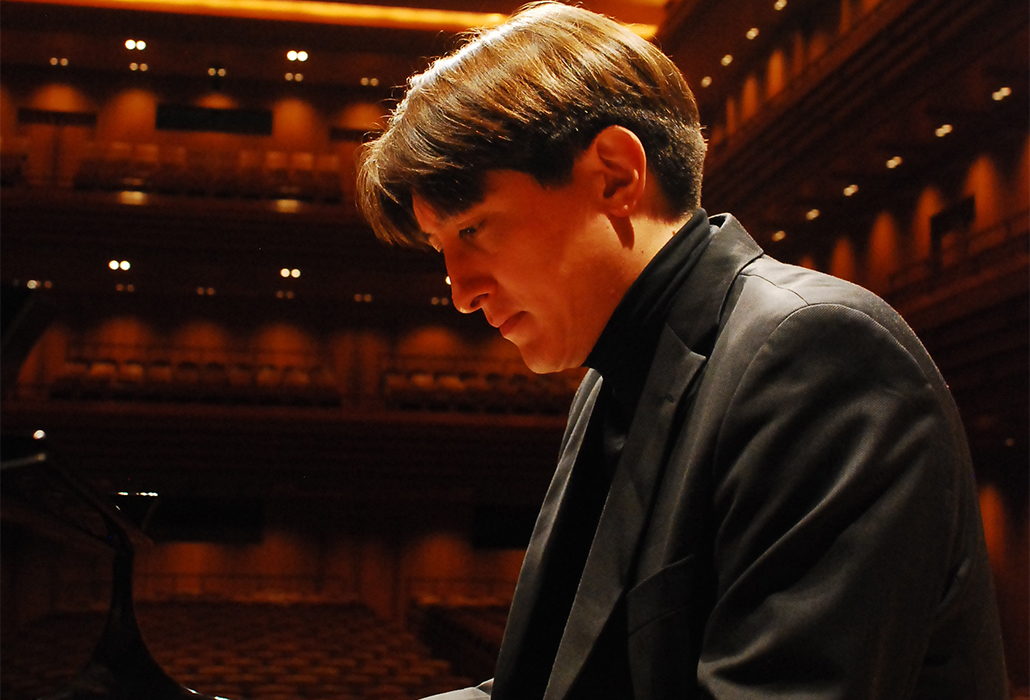 His carefully chosen program will be sure to rouse the audience from their seats as it not only includes Chopin’s magnificent Op 10 Etudes, and Rachmaninov’s technically demanding Etudes-Tableaux but also contemporary Russian composer and pianist Nikolai Kapustin’s Concert Etudes (1984), a renowned fusion of classical virtuosity and jazz technique. 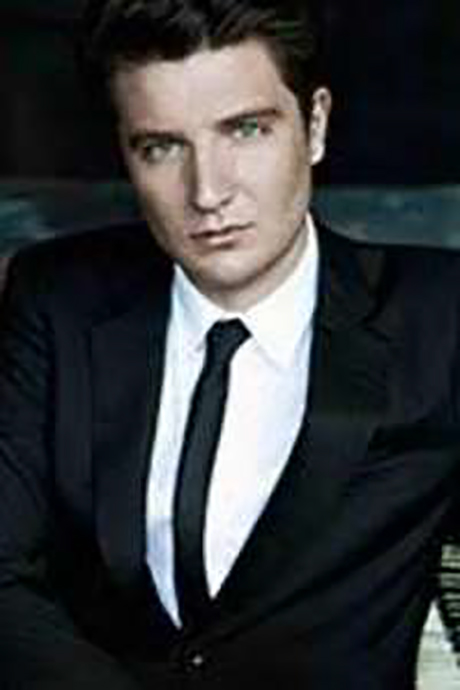 Italian pianist and Chamber music aficionado Alessio Bax will be making his debut for Medici Concerts on April 7 at the Conservatorium Theatre presenting a program of Bach, Beethoven and Liszt.

Educated in France, Franz Liszt insisted the intellectual culture of musicians must be improved before a truly modern art could be launched.

Interested in both literary and political movements, Liszt enjoyed playing the modern piano as a perfected instrument, one that could stand alone or be a universal instrument, especially in relation to the orchestra of which it could become sovereign and his works for it, a new art form. 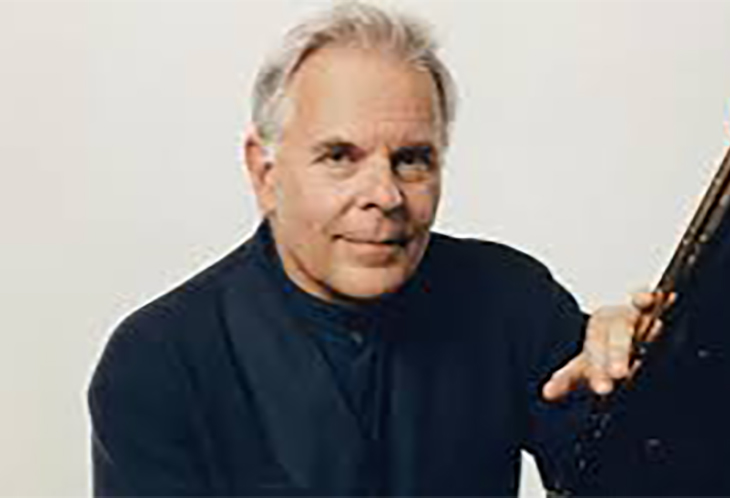 The recital by Stephen Kovacevich will be held on July 20 at the Conservatorium Theatre. Throughout his long and distinguished career as a concert pianist, his interpretations of both Schubert and Beethoven in particular have become renowned.

This ensures his performance of Beethoven’s Sonata Op 109 and Schubert’s magnificent Sonata in B flat major, D 960, will be something for subscribers to very much look forward to.

The Concert Hall at QPAC will be the venue on November 17, when popular Australian born London based pianist Piers Lane presents Chopin by Candlelight, which would entirely be my cup of tea.

Of all the nineteenth century composers Chopin stands out for me, He is one of musical history’s greatest tone poets. He had a wonderful imagination, his craftsmanship was second to none and he developed his piano playing to a ‘high degree of individuality’.

Piers will perform some of Chopin’s greatest works, ‘capturing the poetic fervour, elegance and grace of Chopin’s music and his indomitable spirit’, which didn’t quite match his stamina, with his health always a major concern.

Chopin especially found his Arcadia briefly in France in 1839, where living, teaching and composing from his lover George Sand’s country house at Nohant, set him free from concert performances which taxed all his strength.