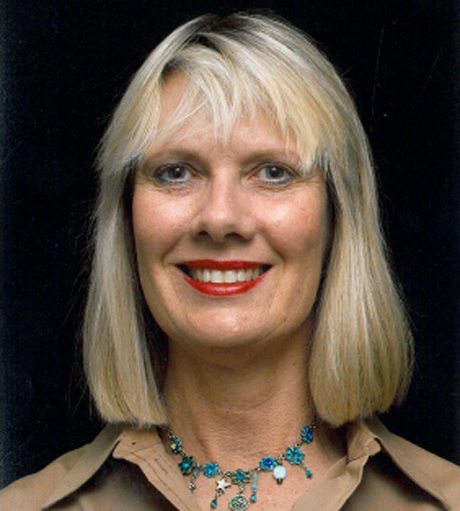 Ann Thompson OAM founder and producer of Medici Concerts, a series of concerts held annually featuring some of the world’s greatest pianists, will in 2017 celebrate 25 years of entertaining and enriching the lives of the piano music lovers of Brisbane.

Established in 1993, this is a series named for the dynasty whose unique achievement was for a period of sixty years , they preserved the republic at a time when other Italian states were subjected to tyranny.

Liberty’s most important form was freedom of speech and by preserving liberty under the law, the Medici family may be said to have contributed to all of Florence’s creative achievements.

This year Medici Concerts internationally acclaimed pianists Piers Lane, Behzod Abduraimov, Imogen Cooper and Alexander Gavrylyuk will be sure to dazzle devotees, as with dazzling finger work they tickle the ivories to reveal the splendour of their technical virtuosity. Rhythm is a vital element common to both music and dance, and so to begin the year on Sunday February 19 at QPAC in the Concert Hall, London based Australian pianist Piers Lane will extend the festive season by offering his program of “A Night in Vienna”.

He will be playing the style of music that reigned by the time that city’s waltz King Johann Strauss II (1825-1899) had surpassed his father Johann Strauss the Elder, both in productivity and popularity.

Together throughout the nineteenth century, father and son had brought about that somewhat sentimental moonlight romanticism revolution, which prevailed in a European society in tune with the history of the waltz.

Vienna was the destination focus for a glittering eclectic International society. They gathered during the season in glamorous ballrooms within the Austrian metropolis, to dance to the thrilling sound of music made wonderful by its favourite son who composed quadrilles, mazurkas, polkas and waltzes. 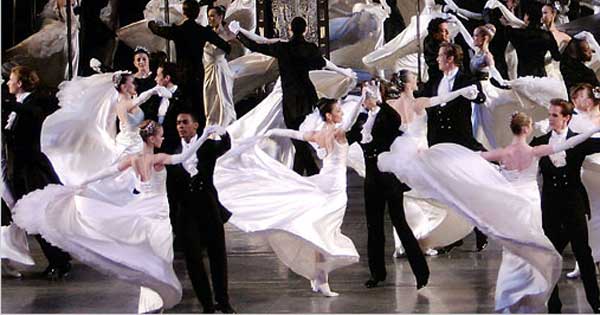 Spirited, elegant, festive and with soft melodies, orchestral colours and vigorous rhythms gleaned from the best of his father’s style, Johann Jnr added to them, creating an art of musical composition that has remained fresh and forever young.

Piers will begin by playing the delightful Sonata in C Major, K545 by Austria’s composing genius Wolfgang Amadeus Mozart (1756-1791), setting the scene for beautiful music to follow by Ludwig van Beethoven, his Sonata No 23 in F minor, Op 57 ‘Appassionata’ that always stirs the soul, and the wonderful Impromptu No. 3 in G flat, D 899 by Franz Schubert.

Sure to be a sell out, Piers Lane will end with Concert Arabesques on the Blue Danube Waltz composed by Johann Strauss Jr in 1866. When he adapted it for orchestra in 1867, it became a huge hit at the 1867 Paris World Fair premiering also in the United States in New York and in London at Covent Garden The second concert at the Conservatorium Theatre to be held on Friday June 30th, will feature youthful Ukranian pianist Behzod Abduraimov who ‘received thunderous applause and a standing ovation at his 2016 BBC Proms debut after an electrifying performance of Rachmaninov’s Piano Concerto No 3 with the Munich Philharmonic conducted by Valery Gergiev’.

Playing the wondrous Toccata and Fugue in D minor composed by Johann Sebastian Bach, transcribed for piano by Ferruccio Busoni, he will start his concert off on a majestic high… with its dramatic authority and driving rhythm, this is without doubt the most outstanding composition of its type ever produced.

It was always sensational for me whenever it was played by organists Robert Boughen or Christopher Cook at St John’s Cathedral at Brisbane, when I lived in the precinct (2000 – 2005).

In Bach’s day, toccatas, the word derived from the Italian toccare “to touch”, were often foils for fugues, a technique characterized by the overlapping repetition of a principal theme in different melodic lines, setting the stage for complex and intricate compositions to follow.

Imogen Cooper on Sunday August 13 at QPAC in the Concert Hall will be presenting the third program, highlighting compositions by Beethoven. She will also feature the Sonata in C minor, Hob. XVI:20 by Franz Joseph Haydn (1732-1809) and 3 Klavierstücke D 946, No 2 in E flat major by Franz Schubert (1797-1828), whose music is noted for its ‘melody and harmony’ Schubert bridged the gap between the classical and romantic eras, the classical aiding poetry in the expression of the emotions with clarity, restraint and elegance at its essence. On the other hand the romantic enabled composers to cross boundaries and expand their expressive vocabulary through agility and-or abundance.

Falling somewhere in between and with a great sense of balance and beauty, Schubert wrote numerous compositions between 1813 and 1815, which were indeed notable for their intrinsic worth and variety.

His songs (Lieder) particularly fall into that category of courtly love songs; during the twelfth and thirteenth centuries a rich inheritance of ballads and madrigals celebrated poetic notions of goodness, a word we could use to encapsulate it’s aesthetic.

Many of his works for chamber music are masterpieces of the piano repertoire, modest and reverence are words that spring to mind. The year’s finale will be provided by popular demand, when Ukranian pianist Alexander Gavrylyuk returns, courtesy of Symphony Services Australia, to the Conservatorium of Music on October 29, 2017. On his program he will play the glorious Études by Frédéric Chopin (1810 – 1849) Op 10, Nos 3, 8, 9, 10, 11 and 12. Original, remarkable, a man who suffered from ill health, there is no doubt that Chopin was a creative genius, who remade the musical universe for himself. The Études by Chopin formed a new foundation for a ‘revolutionary playing style for the piano’.

Enchanting melodies, multi-coloured harmonies, his art was indeed original and independent and he perfected the romantic style and made it flourish. His ideas, phrases and originality was polished incessantly and they had a freshness and immediacy often hard to define.

Chopin’s music is lived and experienced, and its improvisatory character is at the pinnacle of this period.

Sergei Rachmaninoff reveals in his music how he fell under Chopin’s spell.

Alexander Gavrylyuk will fittingly end the year with Rachmaninoff’s  Sonata No 2 in B flat minor, Op 36 composed in 1913, which he modified in 1931. It is a work that fully explores the expressive possibilities of the piano, bringing the series to an apotheosis; the best and greatest event.

Congratulations Ann Thompson, Medici Concerts 25th Anniversary Year will certainly be a splendid one full of spirituality through lyricism, the piano speaking its universal language of beauty, one that in reality can be understood by all.