Creating an environment that is not only green and sustainable, but also enriching in the way we live in it and deal with each other, is an important aspect of modern life.

It requires us to bring people of all cultures and communities together in an atmosphere that will enhance a simple philosophy and message about gaining a better and more productive understanding about each other. 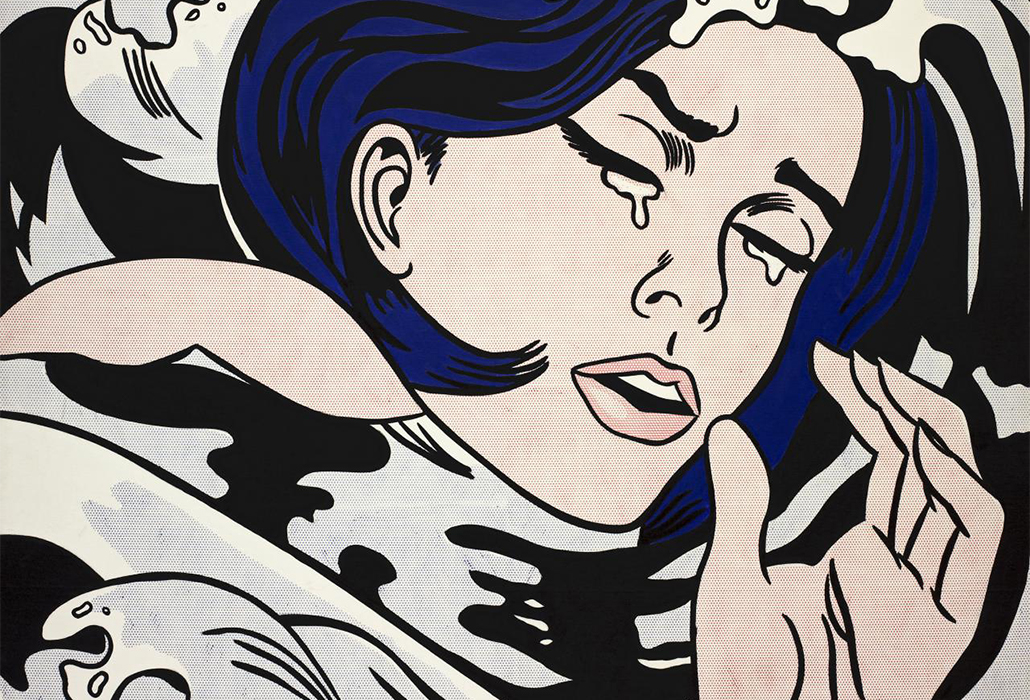 This winter coinciding with the presentation of the world-premiere exhibition MoMA at NGV: 130 Years of Modern and Contemporary Art between June 8 to August 2018, the National Gallery of Victoria will become an anchor for the festival MEL&NYC.

The aim is to exchange ‘ideas and tales of the two cities that never sleep, New York and Melbourne, through theatre, dance, live music, talks performances, dining and community led events. 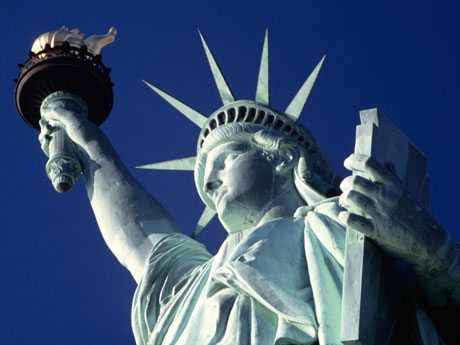 Both cities are both renowned for their creativity and innovation and the festival aims to explore how politics, business and the everyday experiences of citizens contribute to the development of culture.

Supported by the Victorian Government, through their initiative Creative Victoria, the festival features an ‘unprecedented PROGRAM of events, giving citizens an opportunity to warm up those cold winter days and nights. NGV Kids will have a special program too entitled New York, New York 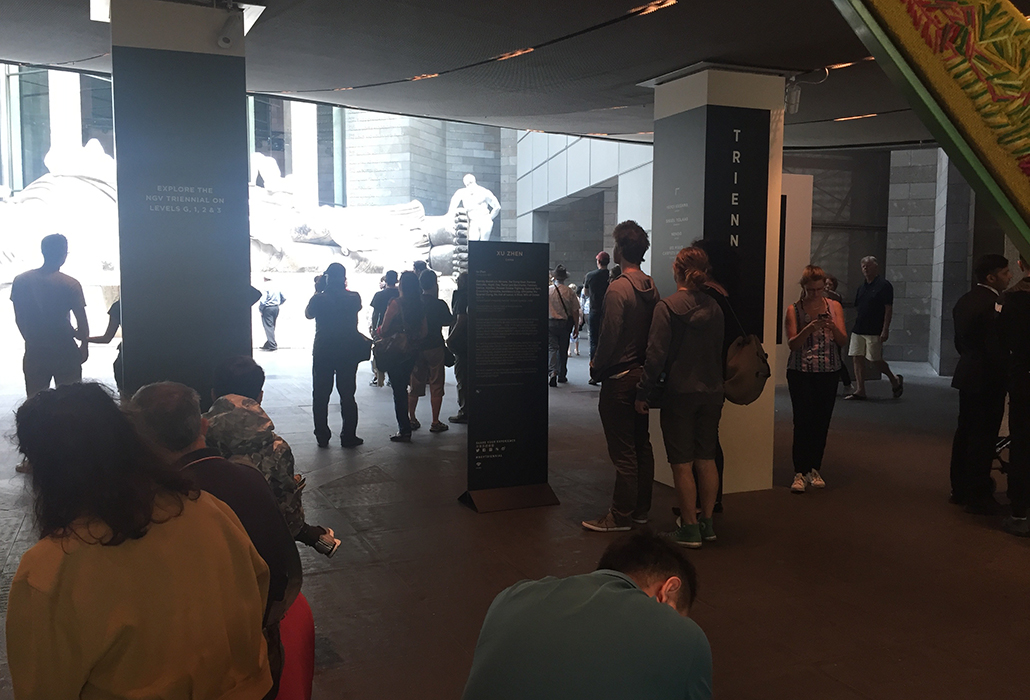 The NGV will present MoMa and the City That Never Sleeps – Lecture Series on the 14, 21 and 28 July, revealing how MoMa the museum of modern and contemporary art in New York has changed since it was founded in 1929, to move with the times; change being something so many people resist instead of embracing.

You can explore ‘A Taste of the City’ with fabulous forays into a shared ethos; the love of food and wine. Many top chefs and restaurants are involved in this amazing experience from the simplicity of a Hot Dog eating competition at Luna Park to a number of extraordinary events planned by the Melbourne Food and Wine Festival including telling a tale of ‘An Italian-American Love Story‘ with food.

Then there is A Menu in Four Movements covering the modern art era, ‘creating a menu where art meets produce’ exploring the world of pop art, cubism, surrealism and abstract expressionism

In the world of entertainment business, the list is long, with the Melbourne Symphony Orchestra presents a range of events including The Life and Times of Leonard Bernstein, Bernstein on Broadway, West Side story Performed Live to Film and so much more.

Fans are sure to be pleased when Rockwiz Salutes New York, which will be presented by Arts Centre Melbourne and Renegade ad look at every aspect of the evolution of music in both cities. NGV Friday Nights start on the 15th June – October 5 and will feature a sensational line up of international and home-grown acts, presented 1 – 10 June by the Melbourne International Jazz Festival

They are also involved in the Professional Development Exchange, which will see all sorts of interactive forums as well as a program of knowledge exchange between professional Melbourne cultural and creative industries. You can be involved in helping plan the future of art and creative technology at a Digital Preservation Symposium at Federation Square with ACMI entitled Preserving the Near Future.

Community engagement is encouraged. Log onto the PROGRAM now and plan your involvement.

Pop-Up Performances will be sure to delight, however you have to REGISTER! 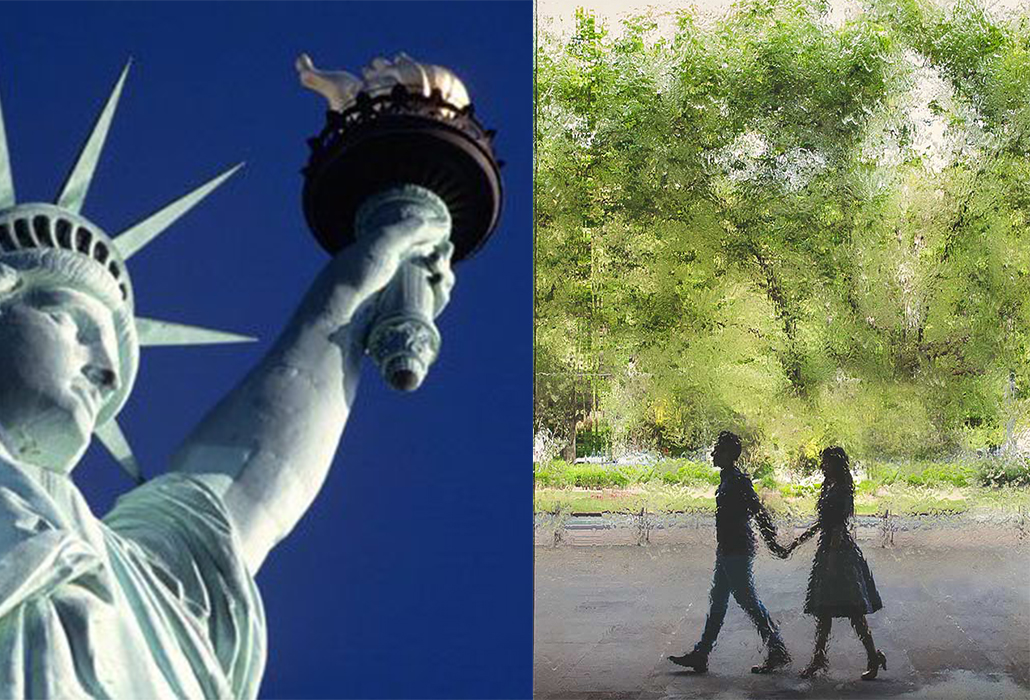