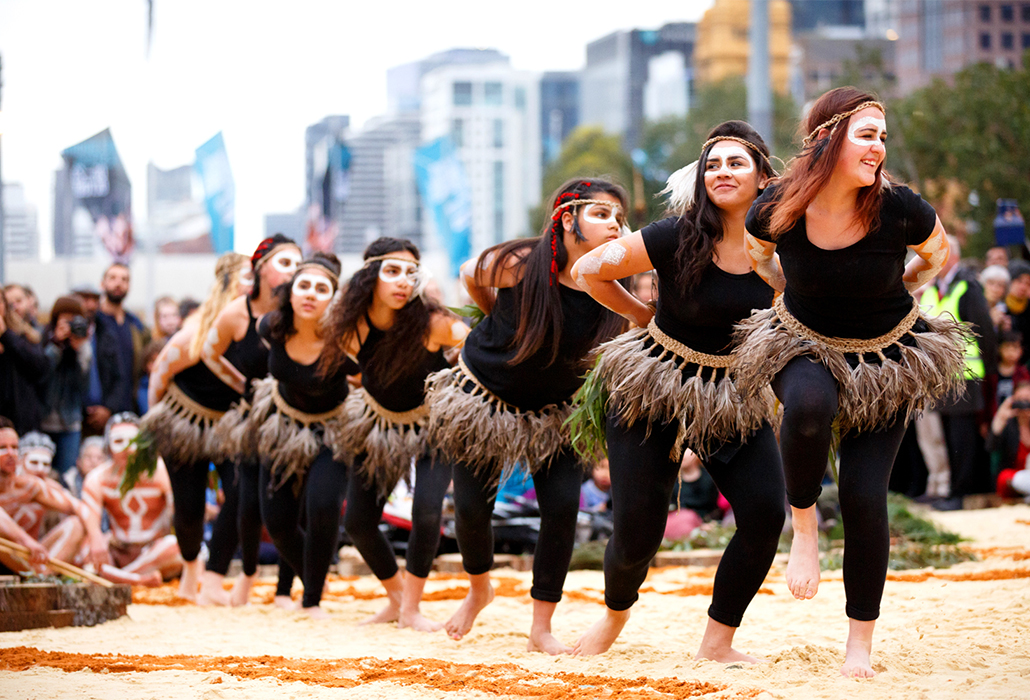 Visual and Performance Arts, both classical and contemporary and from east to west, will feature in the extensive Program of Events for this year’s Melbourne International Arts Festival starting October 3 – 21, 2018.

The Program, includes many show-stopping world premieres and family friendly events, all to be held in some of the city’s most iconic and sometimes, surprising spaces. The Silk Road Ensemble performs at the Mondavi Center at the University of California, Davis on April 8, 2011. (Photo by Max Whittaker)

Travel musically with the famous Silk Road Ensemble, along the length of the famous historical network of interlinking trade routes linking East, South and Western Asia called the Silk Road, by… journeying back to where they came from.

Founded by cellist Yo-Yo Ma in 1998, who incidentally won’t be here, the Silk Road Ensemble explore how the arts can advance global understanding.

The musicians of the Silk Road Ensemble have, since 2000, aimed to connect the world through the arts through musical performances, learning programs, and cultural entrepreneurship. 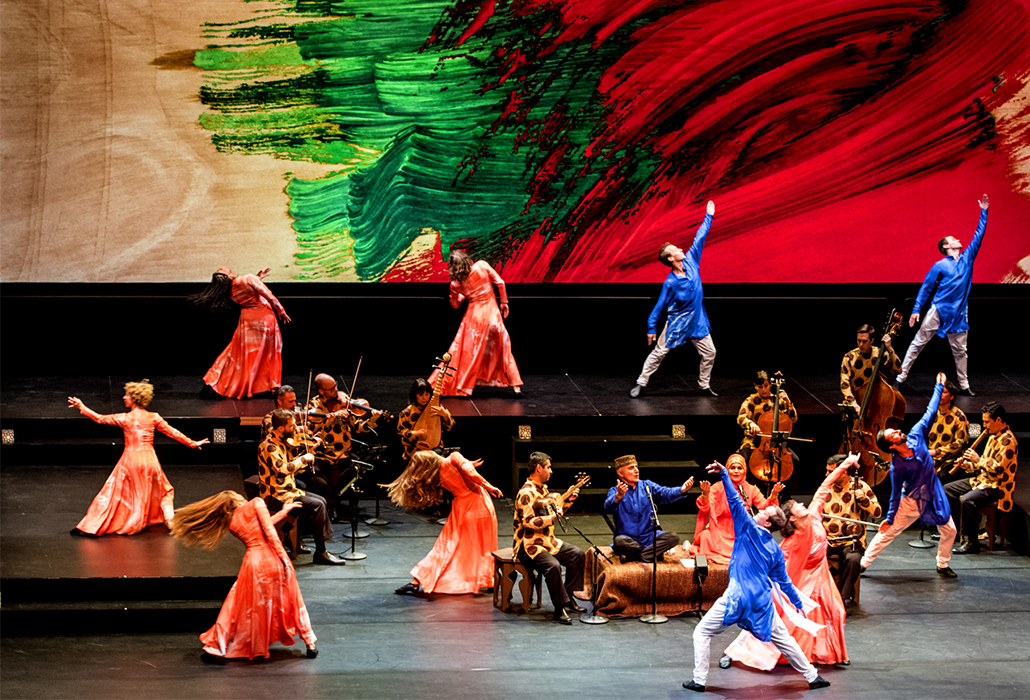 Adventure, reflection, real and imagined journeys will peak your interest at the Melbourne International Arts Festival, at least according to Artistic Director Jonathan Holloway.

He invites each and everyone who has ever wandered beyond boundaries … to open a series of doors into parallel worlds where they can with family and friends, enjoy experiences far beyond the everyday. 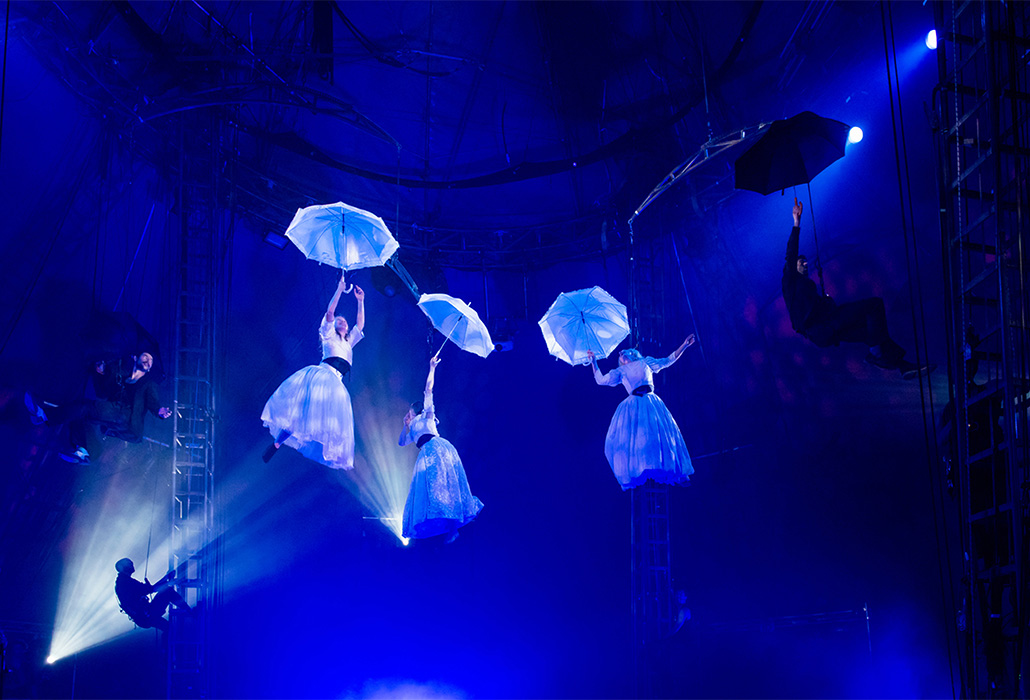 In an Australian exclusive, Lexicon the UK’s leading large scale contemporary circus will perform at the Royal Botanic Gardens on the Southern Cross Lawn, an environment suitable for all ages, with the action all taking place against a backdrop of the city skyline.

Fire Gardens is also all set to light Melbourne up like never before. 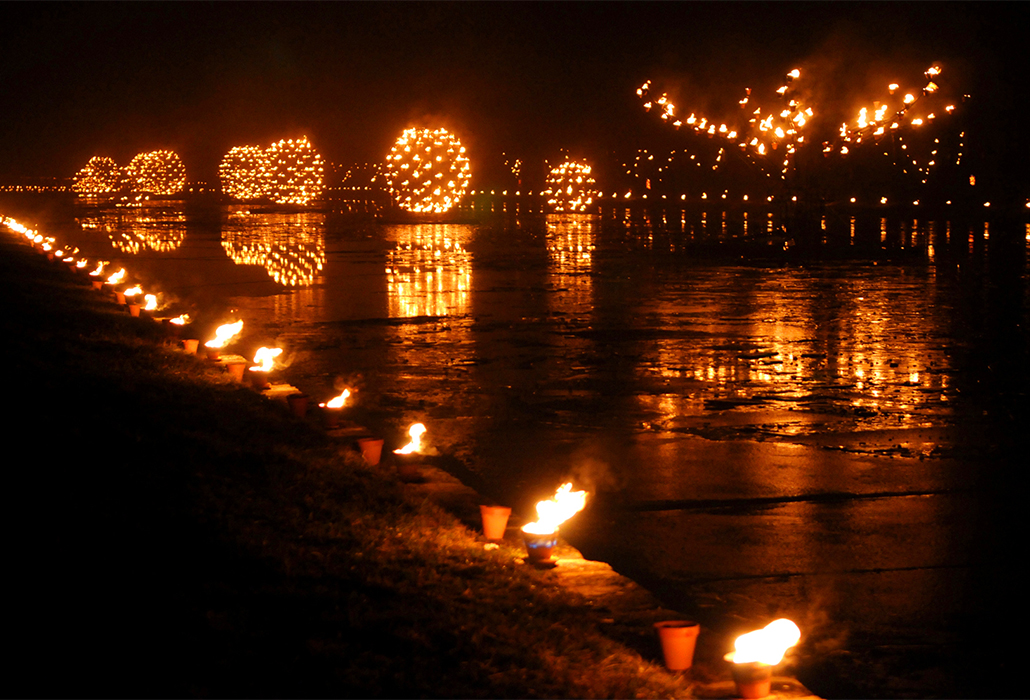 “The Melbourne Festival is all about encouraging your curiosity. Come, cross the threshold with us,” said Holloway, and for instance … over four nights, enjoy a fire burning spectacular lighting up the star studded sky …as we enter the Royal Botanic Gardens and see it awash with flame!

For more than 20 years French artists Compagnie Carabosse have been putting famous icons around the world to the torch. 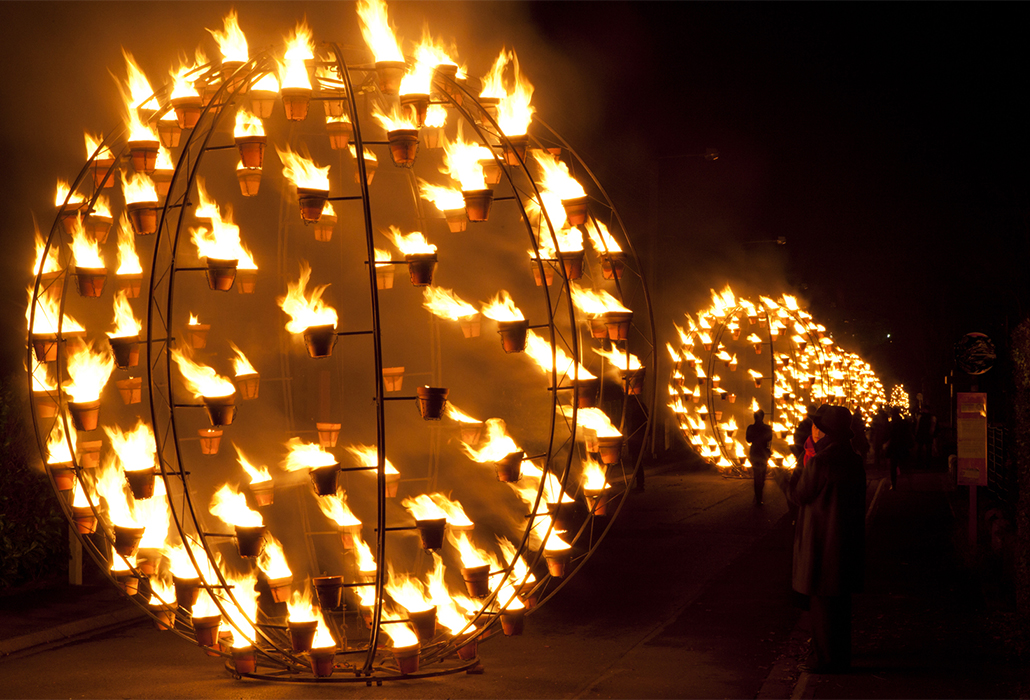 Now Melbourne’s Royal Botanic Gardens will be transformed by the luminary alchemists who will be seeking to turn it into a dream filled space of mystery and revelation.

Leaping flames, sculptures that flicker and dance, thousands of fiery urns ensuring shadows come out to play – you and yours can take a personal journey complimented by the fabulous contributions of musicians, who have produced a soundtrack every bit as brilliant as the garden itself. 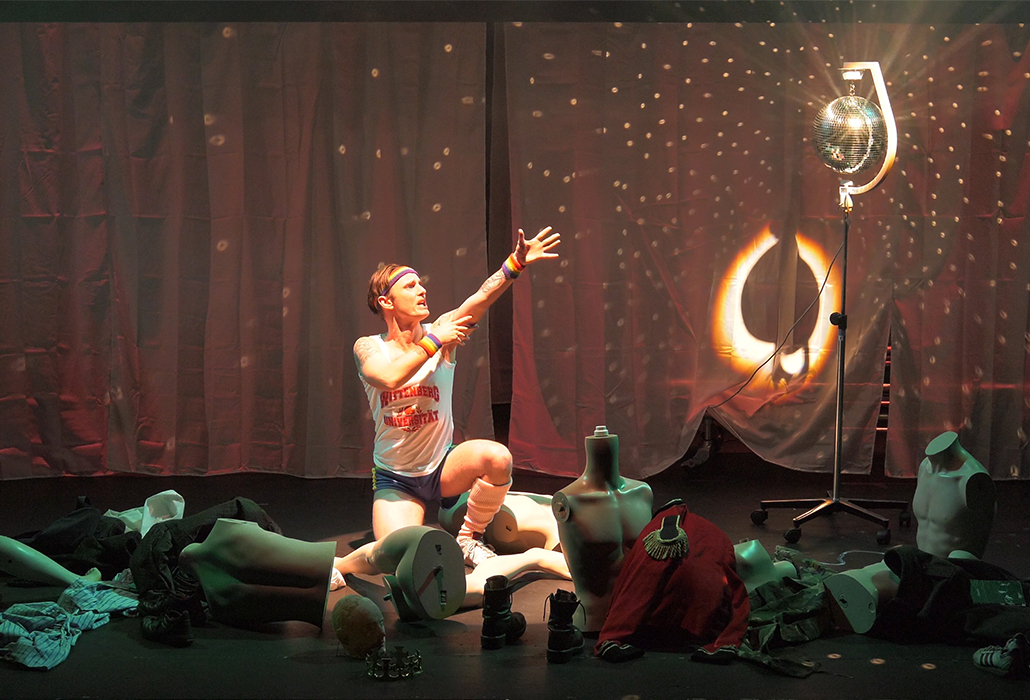 If however on the other hand you fancy a Quiet Evening of Dance, then choreographer William Forsythe will introduce you to a new experience of contemporary ballet. 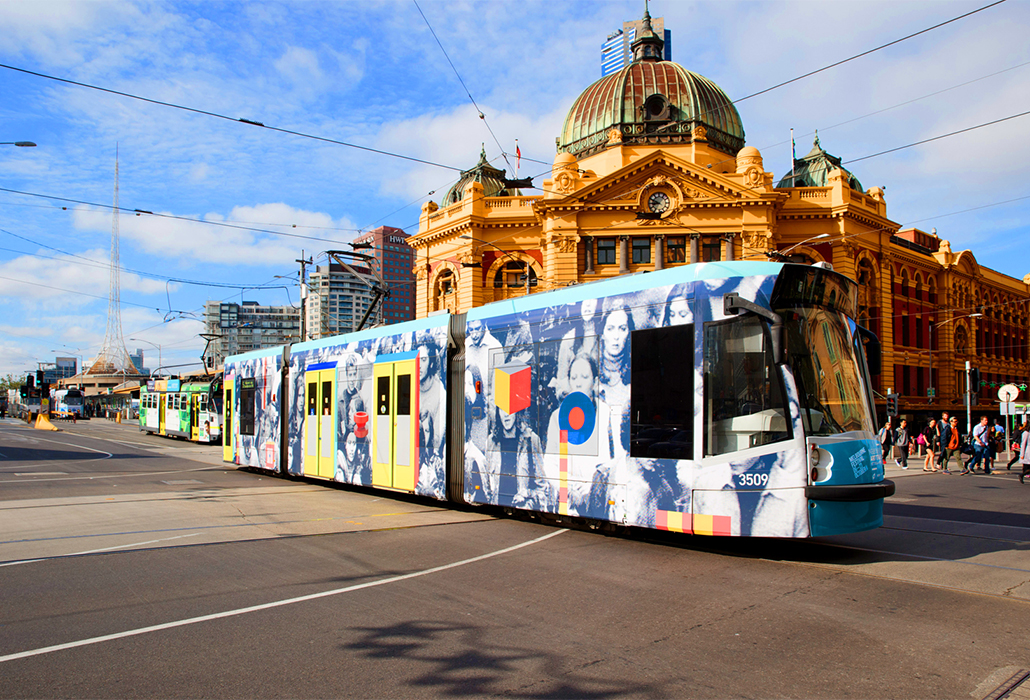 Festival-goers can also board Melbourne Art Trams to travel to many of the venues.

They included the renowned MPavilion in the gardens opposite the NGV on St Kilda Road. 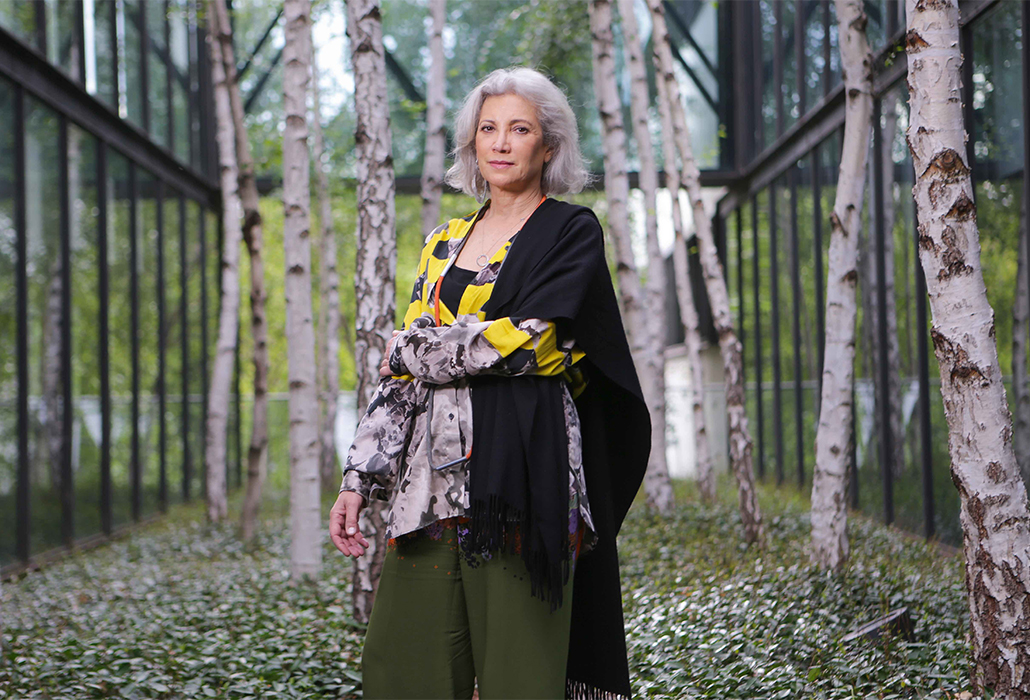 This year designed by guest Spanish architect Carme Pinós, you can join into a program of talks, workshops and performances including a free grand finale, celebrating the diversity of the many cultures that now call Melbourne home. 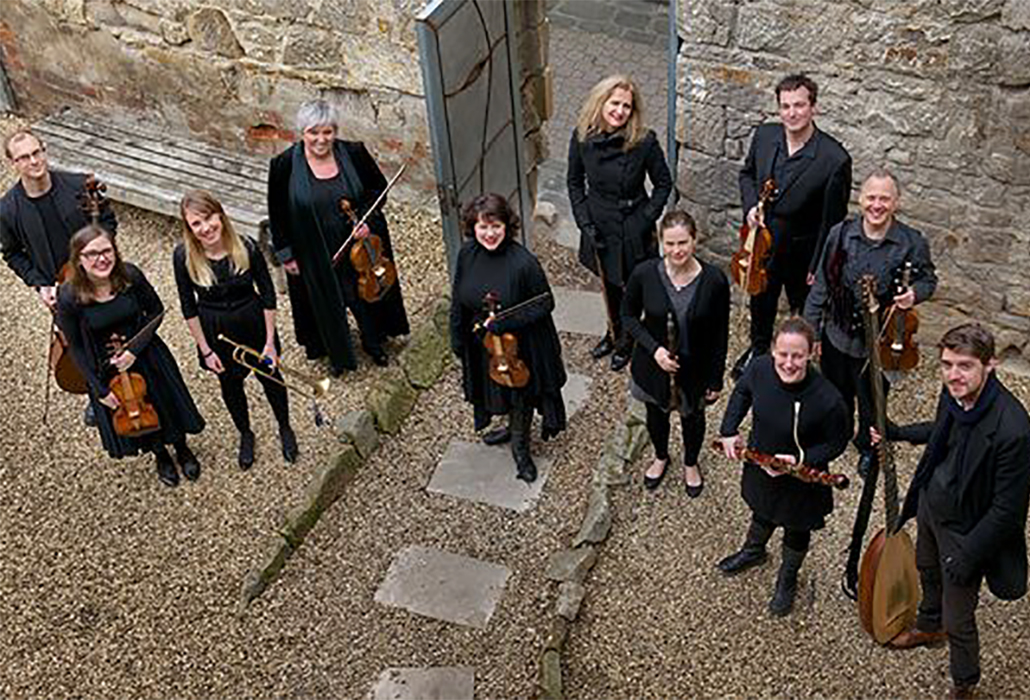 A solo exhibition of Taungurung visual artist Steven Rhall, and 100 KEYBOARDS, a landmark aural installation by Japanese sound artist ASUNA will be sure to attract the crowds. 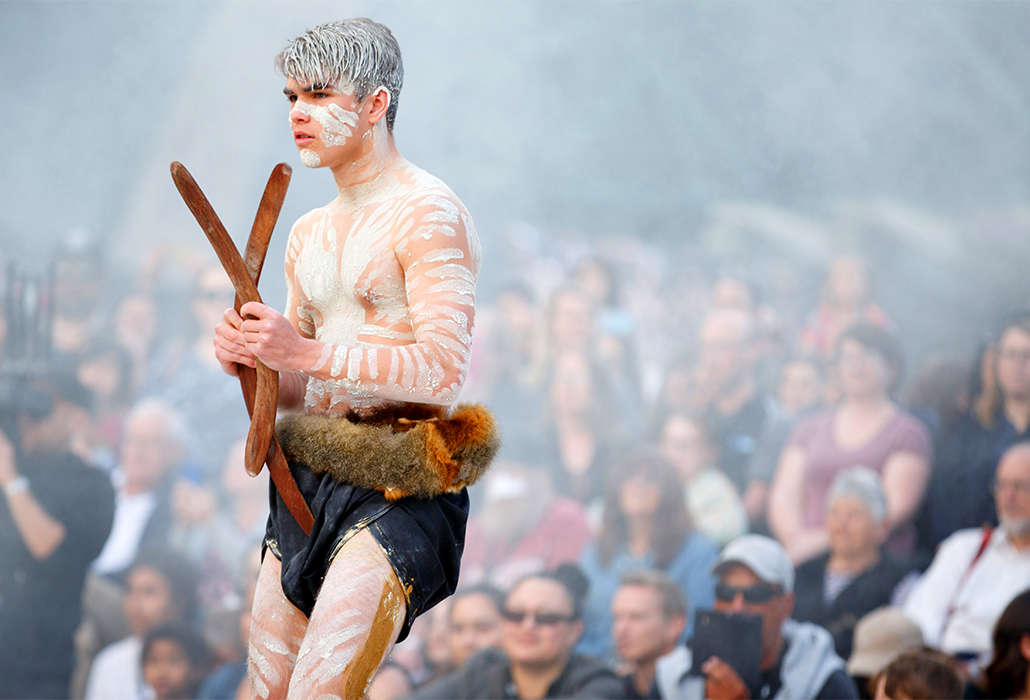 TANDERRUM – an event which is part opening ceremony and part Welcome to Country, will open the festival on Wednesday October 3.

WHAT’s ON – See ALL EVENTS