The newly named Melbourne International Festival of Lieder and Art Song (MIFLAS) will take place July 7 – 13, 2018 at Melba Hall, the Melbourne Conservatorium of Music, which is part of Melbourne University. 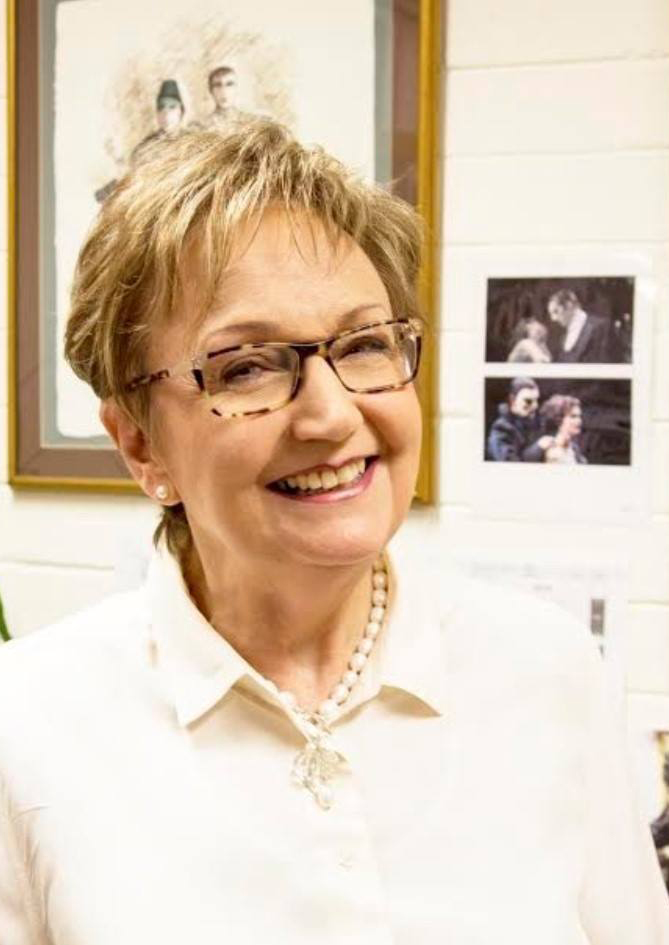 Special guest artists Dr Graham Johnson OBE world-renowned accompanist and art song authority and his colleague internationally renowned baritone Dr Stephen Varcoe who teaches at the Royal College of Music in London. He has appeared in concert with leading orchestras in the UK, Europe, Japan and North America and is known for recitals of poetry and song in a wide range of themes and styles. 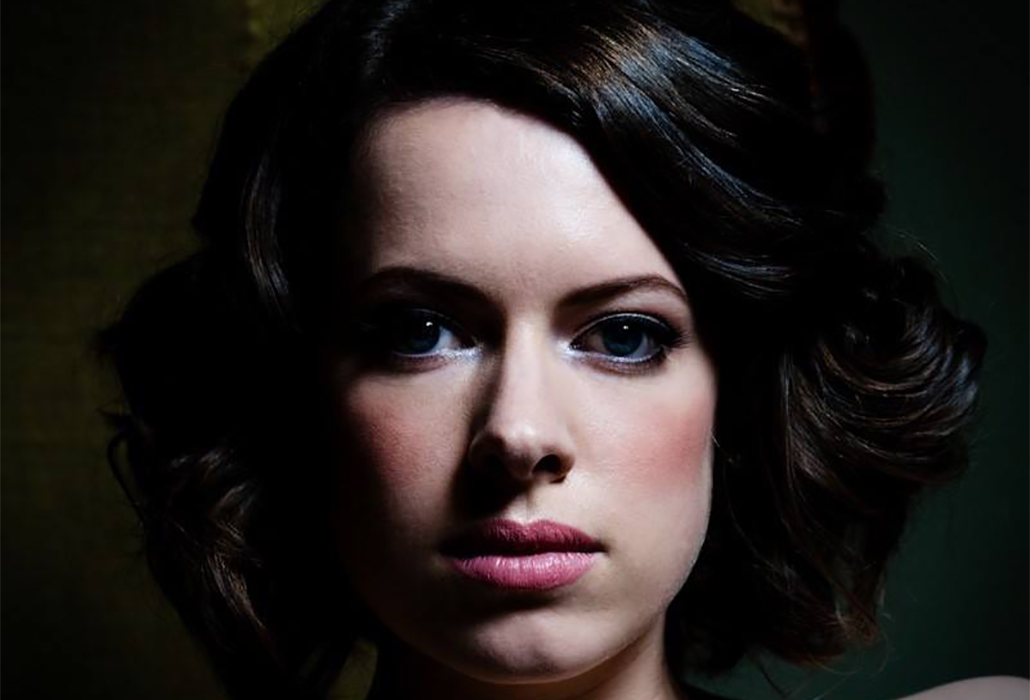 24 singers and pianists from across the world will participate including mezzo-soprano Alexandra Mathew (left) from Melbourne who developed her love of singing as a child and was raised on a healthy diet of operatic arias. 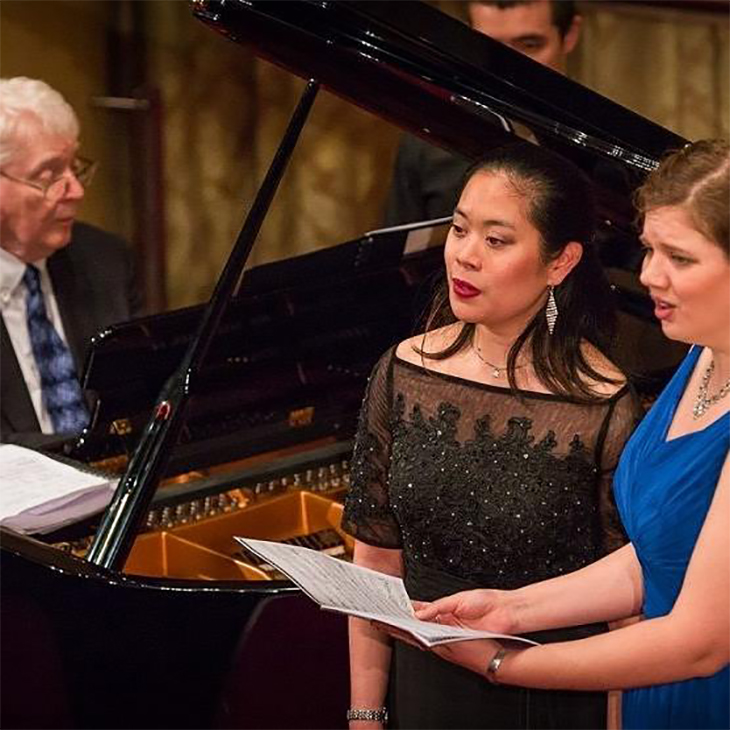 There will be conversations, masterclasses, showcases in art song performance and a Gala Concert as a finale to the week-long program of events for both newcomers and aficionados.

Lied, German song is a particularly acquired taste in music, dating from the twelfth and thirteenth centuries it was reborn to flourish with well-articulated melodies during the first half of the nineteenth century in Europe, the so-called Romantic era.

It gained a special place in melodious musical literature with the new relationship that formed between poetry and musician during the enlightened age when Austrian composer Franz Schubert was active. His  song cycles have wonderful integrity and whether sung accompanied or unaccompanied, offer great aesthetic satisfaction for the listener.

Schubert would take a musical idea and arrange it like a wonderful wild flower bouquet, using nature to help and inspire him to present a song as a lyrical drama with classic clarity.

Many have as much bewitching beauty, as others are profoundly moving as they shimmer and glimmer on the musical firmament. Goodness knows how many masterpieces he would have given the world, if he hadn’t died aged 31. 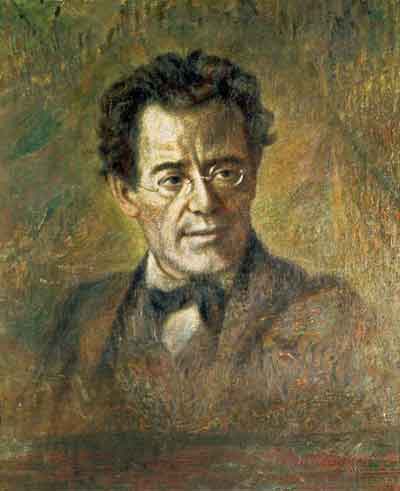 Austro-Bohemian late romantic composer Gustav Mahler however moved in darker circles, his tormented soul due to the sad circumstances of his life at home as a child and young man.

His art songs have also been likened to ‘embryonic symphonic movements’, some of which, in fact, provided a partial basis for the composer’s renowned symphonies. His unique outlook however influenced others as he presented his essentially sad and despairing personal view of the world through musical expression.

As a conductor first he worked hard to win acclamation, however as a composer of some 40 art songs, he often left his public bewildered as they were often quite sardonic, wistful or grief-stricken.

His transcendent song cycle Kindertotenlieder (1901–04; Songs on the Deaths of Children) using poems by Friedrich Ruckert, may be about the beauty of an Earth that endures, even after the individual is no longer alive to see it, but for many it’s indeed heart wrenching.

Now the sun wants to rise as brightly
as if nothing terrible had happened during the night.
The misfortune had happened only to me,
but the sun shines equally on everyone

The MIFLAS Festival Pass provides access to the following events:

Forget not that the earth delights to feel your bare feet and the winds long to play with your hair* Hello everyone. Here at Melbourne as Easter approaches the rhythm of nature is refreshing the heart. The Easter Festival is an important date in the calendar and has many implications,…