The Melbourne Recital Centre is taking bookings for a special concert on February 8, when the Melbourne Musicians will present a special Fundraising Concert – Mozart Magic with guest soprano Elena Xanthoudakis. It’s integral to a series of wonderful performance art presentations they are offering in 2014. 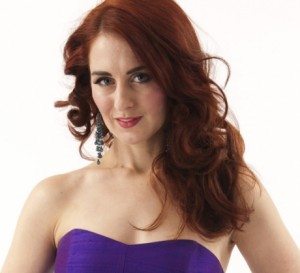 The Melbourne Musicians have been playing a wide range of music for chamber orchestra since 1975. Elena Xanthoudakis is a winner of multiple awards, including the International Mozart Competition in Salzburg. Elena will sing the ever popular Exsultate Jubilate and two of Mozart’s most beautiful arias, L’amero, saro costante, from the early opera Il Re Pastore, and Nehmt meinen Dank, K. 383. composed for Aloysia Weber, Wolfgang Amadeus Mozart’s sister -in-law and first love.

The orchestra will play Mozart’s two symphonies in the dramatic key of G minor: No.25, made popular in the film Amadeus, and No.40, one of the greatest of all symphonies. This concert is designed to raise money for the orchestra which has been supporting local musicians for almost 40 years and which receives no funding from governments or major sponsors. 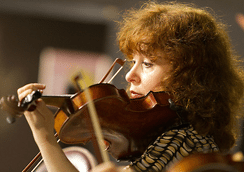 The Melbourne Musicians rely entirely on ticket sales and the generosity of subscribers. Founded by Frank Pam in 1975, comprises leading freelance players, including string teachers at Melbourne’s foremost private schools, and advanced students from institutions such as the Australian National Academy of Music. Their repertoire is very large, ranging from the 17th century to the present, including works by some Australians and some premieres. 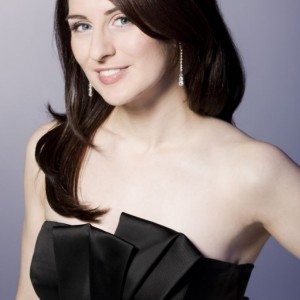 Elena Xanthoudakis is very generously donating her time to perform in this concert, which will be held at St Johns, City Road, Southgate BOOKINGS: The Melbourne Musicians – Mozart Magic with Elena Xanthoudakis

Enjoy a concert of Bohemian Rhapsody and Romance with the Collusion Chamber Orchestra and guest soloists at Eudlo, the hinterland of the Sunshine Coast, June 7