Mum’s the word at the Melbourne Symphony Orchestra (MSO), where they have fashioned a trio of concerts catering to different musical tastes so you can spoil your Mum with a gift of music for her special day. So be sure to take her out for a night on the town.

Mother’s Day falls each year on the 2nd Sunday in May in Australia, arising from the earlier tradition in the church of ‘Mothering Sunday’, which occurs on the fourth Sunday in the liturgical season of Lent.

It was an integral aspect of the Church of England, which according to tradition evolved into a day during the 19th century when those worked downstairs were, given a day off each year by those upstairs.

This enabled them to go home and visit their families, most especially their mothers to whom they gave a bunch of flowers and card, telling them how much they meant to them.

The Mother’s Day celebration in England came about in 1920 due to the efforts of one Constance Smith (1878-1938), a high Anglican who read about President Woodrow Wilson proclaiming Mother’s Day in America as the second Sunday in May in 1914.

An Anna Jarvis, whose mother had died on May 9, had petitioned him because she believed it was important Mother’s be honoured. Americans however, being entrepreneurial, eventually turned it into a successful commercial enterprise, boosting the economy each year. Simnel Cake was all the go in England for both Mothering Sunday and for Easter, which harked back to pre-Reformation days in the church when making it and sharing it with the congregation or taking it to Mother was important.

“I’ll to thee a Simnel bring, Gainst thou go’st a Mothering,” wrote the celebratory poet Robert Herrick during the mid 17th-century.

When I was growing up in 50’s Australia at the local C of E the Simnel Cake was definitely all the go. All the kid’s loved it.

In Brisbane at St John’s Cathedral 1999 – 2005 it was still all the rage there as well, as the locals enjoyed the tradition as much as they enjoyed the music, chosen carefully by musical directors to celebrate the day.

Music as we all know feeds the soul, the mind and body contributing to our inner well-being.

The MSO asks the question. Does your mum sway to the romantic melodies of Saint-Saëns? Does she like to be swept away by the smooth sounds of a jazz melodist? Or does she prefer the classics?

Beethoven’s Symphony No 7 they suggest maybe the best choice for a ‘sophisticated Mum, while Jazz and its classic crooners will keep your foot-tapping Mum well “In the Mood’.

Then there is Vivaldi’s Four Seasons, always a great night out for any Mum, wanting an elegant evening of ravishing string music. 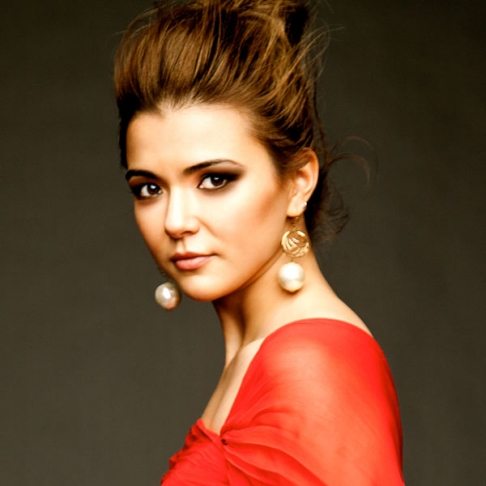 Ludwig van Beehoven’s Symphony No. 7 was composed and completed by June 1812, the score calling for ‘two each of flutes, oboes, clarinets, bassoons, horns, and trumpets, with timpani and strings’.

He explored all new harmonic spaces, in a ‘tale of three tonalities’ which became admired for its reckless simplicity defined at the time and belied by its first notoriously difficult ‘first movement’.

They will here too with soloist Karen Gomyo, much in demand around the world, as the special guest Violinist.

The Program for Beethoven’s Symphony No. 7 will be played on Friday 22nd May 2015 at 8:00 pm in the Hamer Hall in Melbourne.

The evening will also feature the Violin Concerto No. 3 by Camille Saint-Saens, and the Australian Premiere of a new work entitled Idyll, by German composer and conductor Matthias Pintscher (b.1971 – ). 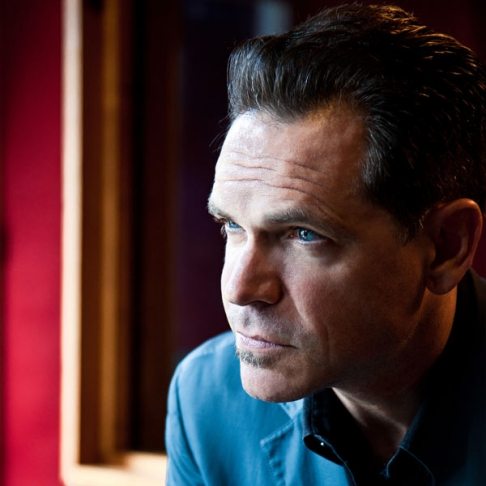 Matthias Pintscher it is recorded, has built an “altar” around a piano composition composed for a friend’s 80th birthday in 2004 and the ‘…intervals, harmonies and the tonal aura of the glassy piano sound’ has become ‘… the starting point for a much larger orchestral expanse which I have built around this piano piece”, said Matthias Pintscher at the time.

The second concert recommended has been created by American Jazz baritone singer extraordinaire Kurt Elling who is renowned for expressing jazz’s musical heritage not only with great emotional depth but also in his ‘own voice’, ensuring his popularity with audiences.

Melbourne audiences will be treated to works from his new album Passion World, which will be released around the same time.

‘It’s a collection of compositions I’ve been gathering as I’ve visited countries over the years.’ 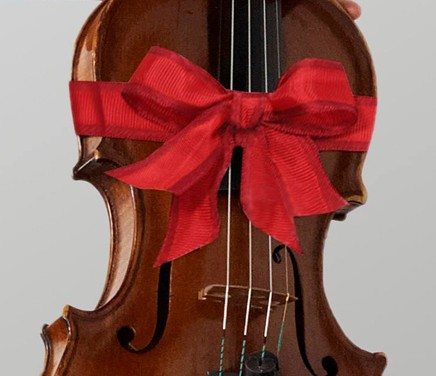 The third concert suggested is the perennial flower in Vivaldi’s crown his stunning Four Seasons, which for this one night will be led by MSO Concertmaster Dale Barltrop.

Johann Sebastian Bach’s Concerto for two violins will also be sure to please.

This is a ravishing piece of music, tailor made for virtuosic music offering opportunities for exquisite playing. It’s certainly a favourite of mine, the melodies interweaving and making musical magic.

No one is really sure when it was composed, perhaps during the period when Bach was Director of Music and Teacher at St Thomas’s in Leipzig (1723-1750).

English composer, conductor and pianist Benjamin Britten’s defining Variations on a theme of Frank Bridge 1937 will commence this evening offering of great elegance.

It was the work that helped to garner international attention to his compositions and honoured his former teacher the English composer, violist and conductor Frank Bridge (1879-1941).

Premiering in Salzburg in Austria, it became a defining work, explaining his affection for his teacher. His many moods are all reflected in the ten variation movements it contains; energy, enthusiasm, vitality, humour, tradition, charm and integrity. They are all revealed with mutual affection in the Fugue and Finale. All in all the MSO’s Trio of Concerts – Music your Mum will love suggested as a gift for Mother’s Day is a grand offering and sure to make many a Mum happy.

English author Jane Austen lived in one of the most eventful, colourful and turbulent epochs in the history of England and Europe.