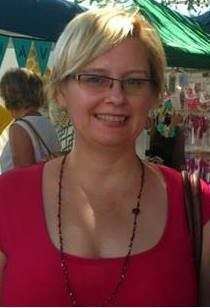 We are very pleased to announce that musician-writer-publicist Meldi Arkinstall has joined our special features team.

She will specialize in reviewing classical, jazz and world music recordings for The Circle.

Meldi hails from Sydney, although today lives and works in the picturesque region of Lake Macquarie, 90 minutes north of Sydney the fastest growing city in the Hunter and, one of the largest in New South Wales.

Meldi Arkinstall worked as a professional musician for 10 years before she started working in the media 14 years ago.

As a flautist she worked with the Sydney Symphony, Australian Chamber Orchestra and Australian Opera and Ballet Orchestra, as well as the Spoleto Festival Orchestra in Charleston, South Carolina, Evansville Philharmonic Orchestra and the chamber music group, Tales & Scales.

She attended Indiana University in America on a Fulbright Scholarship, where she gained her Master of Music Degree. She loves being a journalist and more recently, has been a publicist for JoJo Publishing.

But her true love has and always be, music. 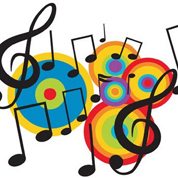 The New York Botanical Garden will present 650 varieties of roses, including their new rose The Divine Miss M flowering for their Rose Garden Weekend June 1 & 2