On Christmas Day as we enjoy a day of being with the people we love and care about it would be good to engage in a conversation about the Christmas message of caring, courage, compassion and love.

It is important we all offer to share a kind heart and a good soul.

This is a time for feasting and making merry and the team at The Culture Concept Circle are taking time out over the Xmas holiday season.

From today Monday 22nd December to and including Epiphany, 6th January, our writer and publisher Carolyn McDowall, fashion editor Jo Bayley, and contributing writers Janet Walker, Rose Niland, Helen Johns, Paul and Ross McDowall, will be chilling out hopefully on a beach with a cold beverage with family and friends.

In the meantime you may care to read about us here or choose from our categories on the right hand side of our Home Page or, alternatively click the links on some suggested posts below.

During this past year our subscriber list and readership has grown fourfold here at The Circle. We are indeed very grateful to all of you who read and share our posts, supporting our efforts so generously. You may care to Subscribe FREE to our twice monthly Muse~News, which will re-commence January 14, 2015.

If you ‘like’ us on facebook, our posts appear there daily, as well as some ‘extra’ facts and fabulous snippets.

As a nation our art forms both visual and performance, reflect our distinctive values as a nation, our attitudes and philosophies, fashions and passions. They project the traditions and beliefs that make being Australian in the 21st century a unique experience. 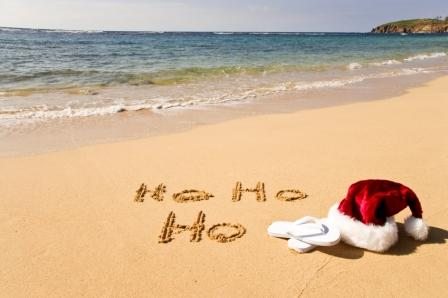 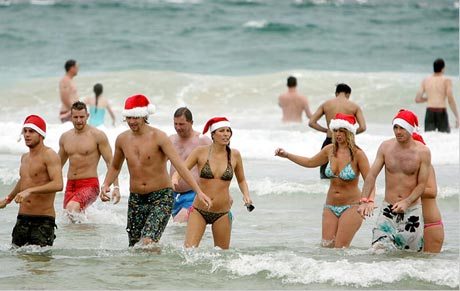 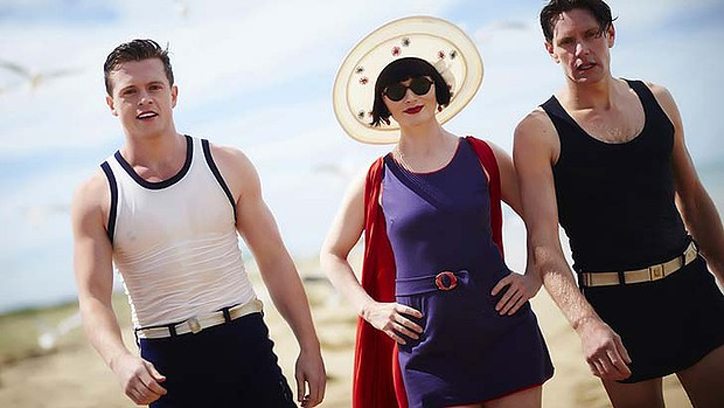 Enjoy the Holidays! – Posting will resume after Epiphany – Wednesday, January 7, 2015

Twentieth century American architect Frank Lloyd Wright (1867-1959), greatly influenced by the art forms of Japan, placed an emphasis on horizontal lines. His innate understanding of the philosophies of Taoist Zen Buddhism are evident in his design for one of his most successful compositions, a house and garden entitled Fallingwater….