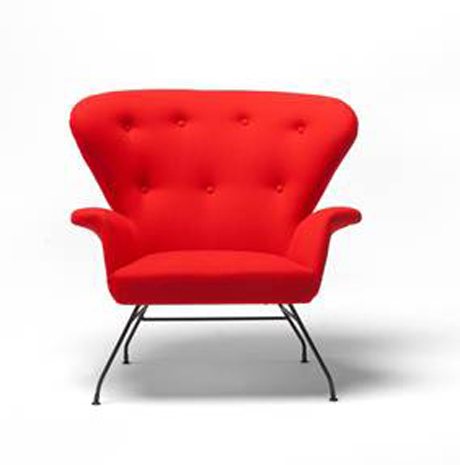 Mid-Century Modern: Australian Furniture Design will be on display at The Ian Potter Centre, NGV Australia in Federation Square from 30th May to 19 October 2014. It will showcase more than one  hundred pieces by key designers of the period including Douglas Snelling, Fred Lowen and Schulim Krimper, and present recreated interior vignettes including a full-scale living room based on the 1955 Age Dream Home. Fred Lowen (1919-2005), a designer born in Germany arrived in Australia in 1940. The Fler Company at Richmond in Melbourne were manufacturers who were established in 1946. They made his stunning shell chair (1954), which is now part of the National Gallery of Victoria’s collection, the Gift of Fred Lowen in 2004. It’s an exciting evocation of modernism. 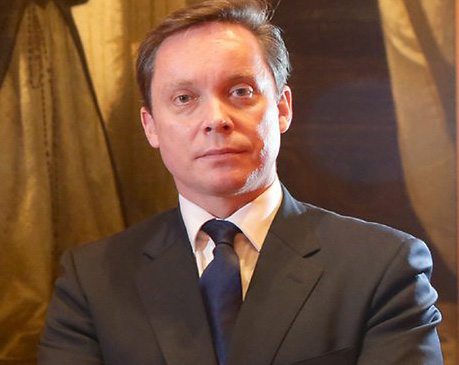 Tony Ellwood, Director, NGV, said: “Mid-Century Modern explores the influence of modern design upon the changing landscape of Australian furniture in the decades following World War Two. “Furniture produced by local designers such as Featherston, Meadmore and Snelling is found in galleries and actively sought after by collectors across Australia today, showing its enduring influence and appeal. Mid-Century Modern is the first major Australian survey to provide an in-depth look at this period, revealing how Australian furniture designers moved away from traditional, conservative pre-war styles and forged a new language of design that was innovative in its use of materials, functional and often imbued with a good dose of style.” 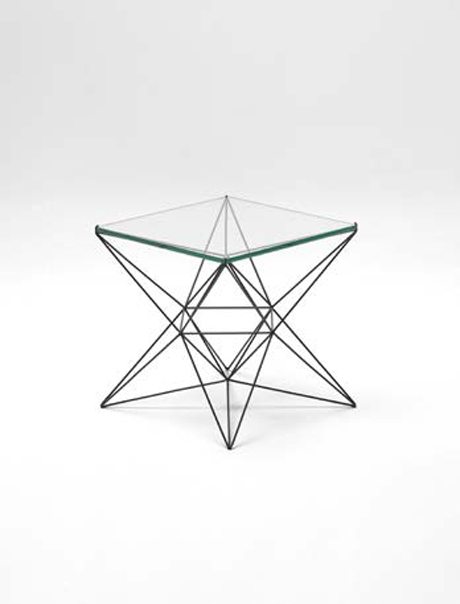 The exhibition will chart the dramatic changes that took place within Australian furniture design and manufacture across four decades, from a very modest industry in the post-war years which did its utmost to produce well-designed and affordable furniture and which, by the 1960s, was able to manufacture designs that catered to the local market as well as being exported in vast quantities. Taking their cue from international trends in furniture, local designers adopted the pared-back language of modernism to create stylish and sculptural pieces, which found the ideal setting in the architecture of the period. 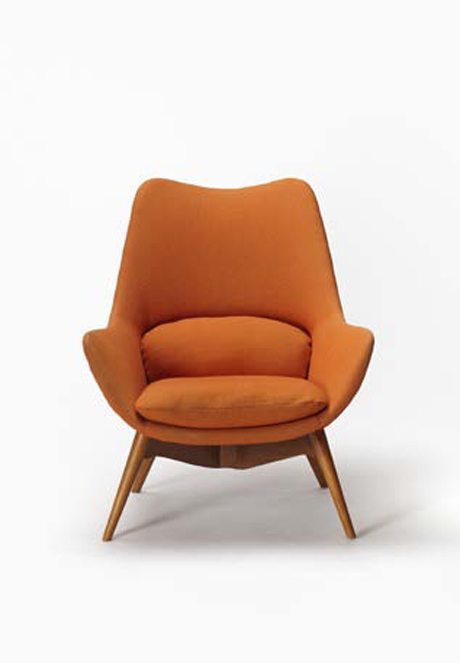 Grant Featherston’s plywood Contour range and Clement Meadmore’s welded steel corded chairs are integral to the distinctive design styles of the 1950s. Gordon Andrews’ elegant 1960s designs for home and office ensured that mid-century furniture design turned its back on the overstuffed and ornate examples of previous decades and, in doing so, revolutionised the contemporary Australian interior. The exhibition will be accompanied by a series of public programs.

House of Dior Seventy Years of Haute Couture on show at the National Gallery of Victoria is a fashion coup, a glamorous presentation of sublime taste and style