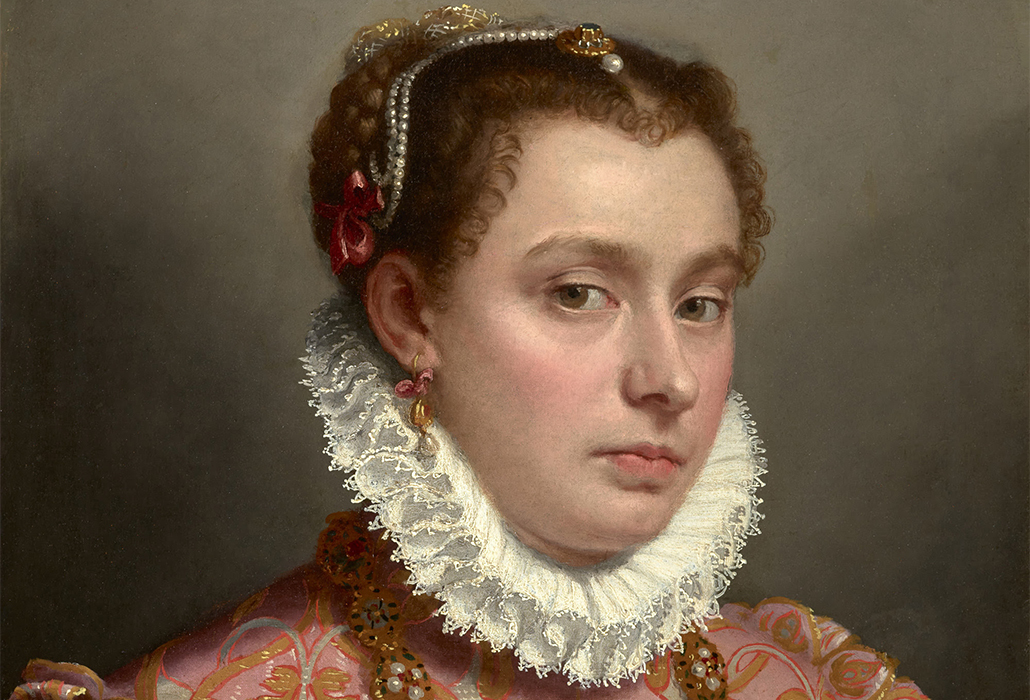 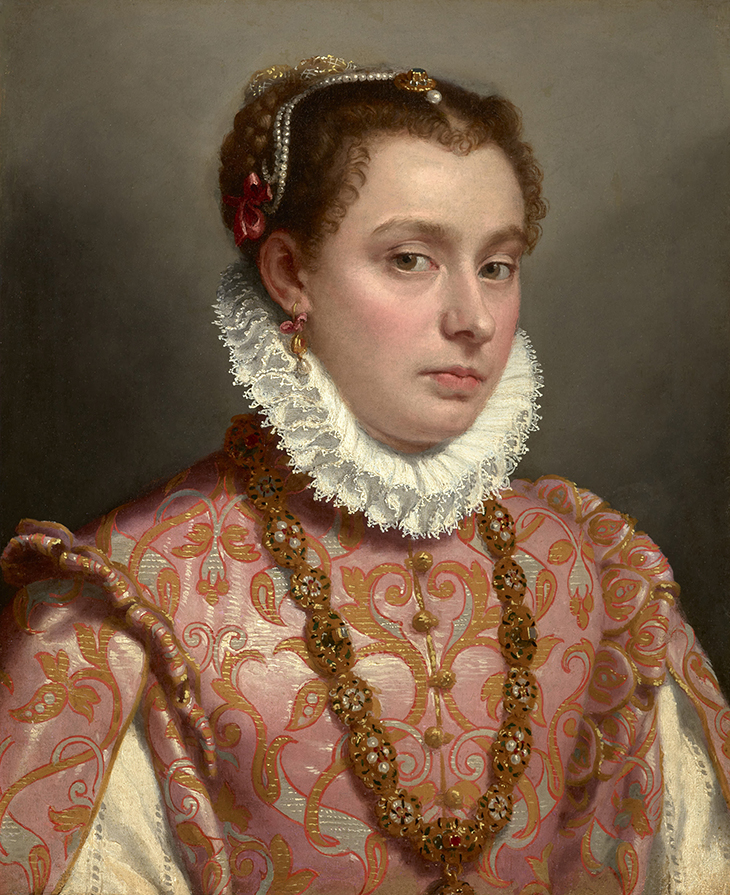 Moroni: The Riches of Renaissance Portraiture will be presented in the Frick’s main floor Oval Room and East Gallery, accompanied by a catalogue and series of public programs.

In his day Giovanni Battista Moroni became known for notable portraits of dignified wealthy aristocratic and bourgeoisie clients, mainly in and around the city of Bergamo.

Although he did also complete some religious works, including altarpieces, which often formed the focus of devotion for his sitters.

He was one of the few painters of his time who focused on portraiture, making it his specialty. 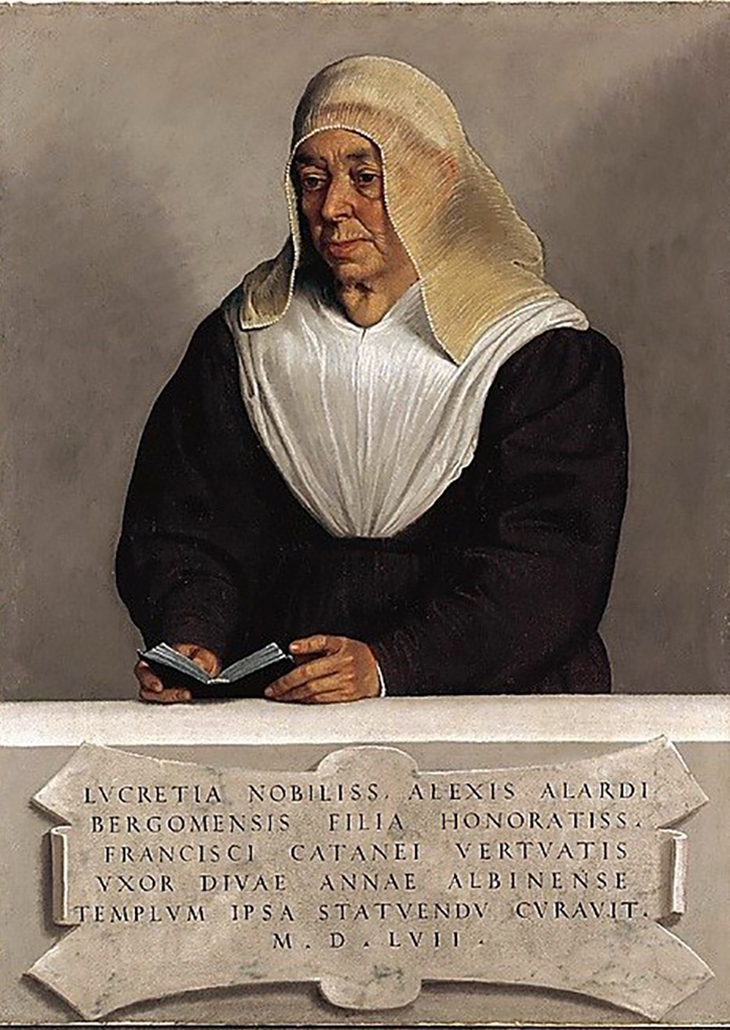 He is renowned for emphasizing his sitter’s dignity and nobility by means of natural, unforced poses and masterful compositions.

Moroni had a ‘warts and all’ approach, paying great attention to detail and putting forward his clients features, which certainly did not adhere to the ideals of beauty of his day.

He captured Lucrezia Agliardi Vertova and her goiter, a condition that gave her a sagging wrinkled neck, while managing to make her appear as dignified as his most dashing cavalieri. 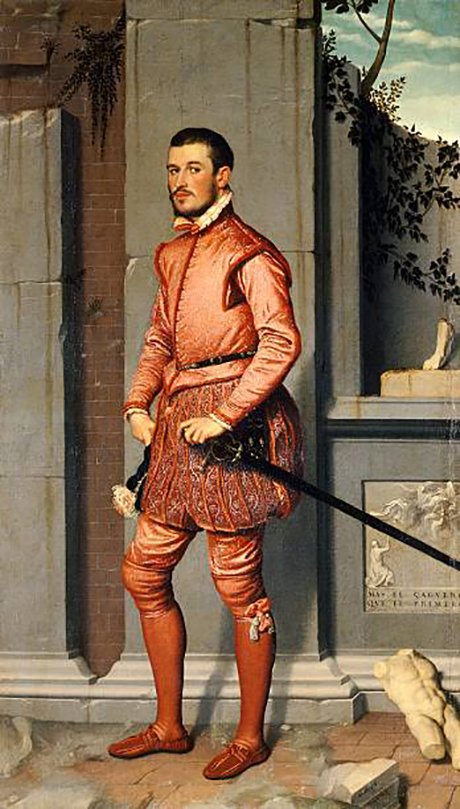 Among Moroni’s other more-notable portraits are the Portraits of Pietro Secco Suardo (1563) and Gian Gerolamo Grumelli (c. 1560), known as the Man in Pink.

Dressed in the ‘Spanish style’, it is one of the best known of the artist. Next to the subject, on a bassolievo (bas relief) the words Mas el çagnero que el primero (better to be the second, or the last, than the first)

The portrait as a record of an individual’s personal appearance in his or her lifetime has long been regarded as one of the most successful and enduring genres of ancient art in particular, when naturalism became compelling as sculptors experimented.

Painted portraits were very different indeed and as a genre, during the advent of the rebirth of humanity in Italy during the Renaissance, they gained a language of expression, with their own grammar and vocabulary.

Artists modelling in light and shade, gave objects at this time a third dimension. 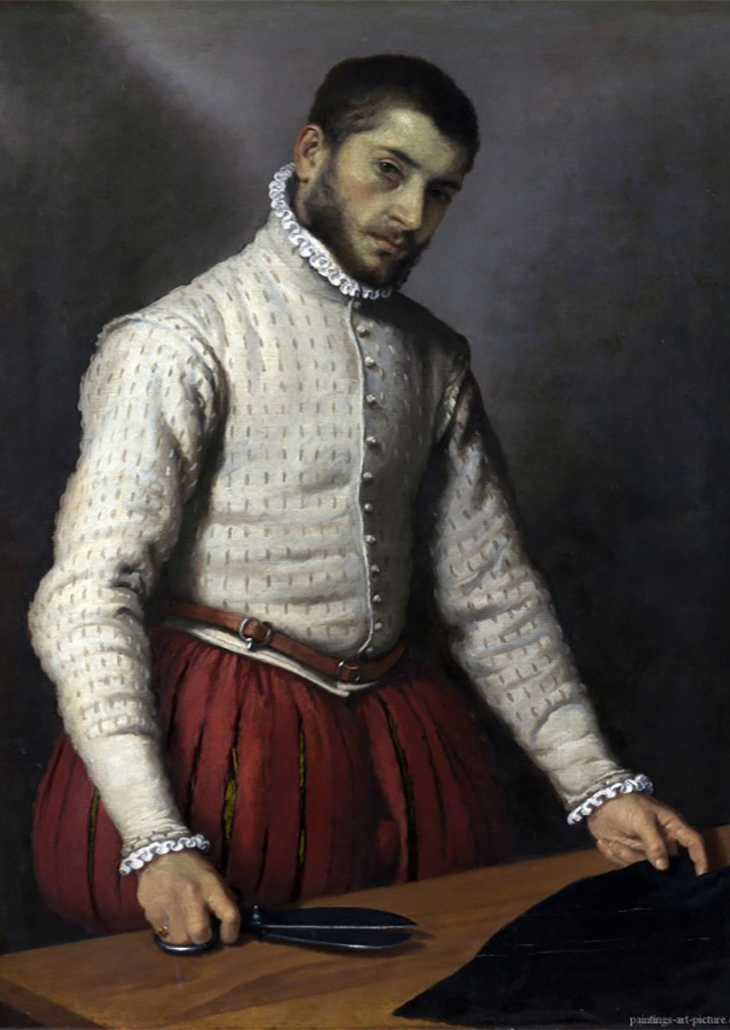 Moroni infused his portraits with great intensity. Through his use of tones of the one colour, and his restrained treatment of textures worn in both the cloth and drapery, he attained great psychological depth.

Producing portraiture was all about the growing self-awareness of people in the sixteenth century, whether in sculpture or recorded on canvas, and having your portrait painted elevated you above the ordinary, showcasing your status.

A gradual change in attitude, of a more educated and enlightened society, climaxed in Italy when art transformed into a style in which light and shade merged imperceptibly.

Contours were softened to unify the figure and its ambient atmosphere, allowing the sitter to tell you his own story with a clarity that is a distillation of the truth 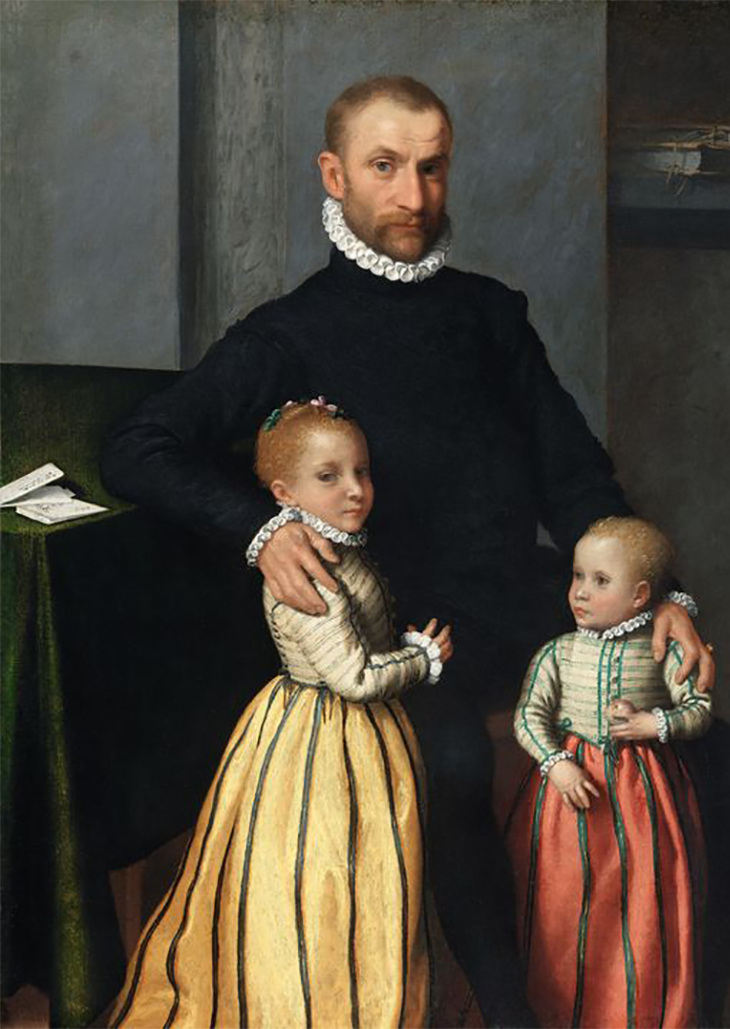 • The effectiveness of personal freedom and liberty

• The generous toleration of all other religions

• Pride in self and family with

• Art, in all its forms providing a vehicle for self discovery

For me the test of a great portrait is empathy; the power of the artist to enter into the sitter’s emotions and convey these feelings to another, which Moroni seems to have achieved in his day.

En Pointe: the annual performance for students of the Australian Ballet School, which was held at Hamer Hall for Morning Melodies recently, delighted the crowd