For all lovers of fine music from the 6 – 18 October 2012 The Australian Chamber Orchestra (ACO) will tour an ensemble around Australia with conductor, historian, organ scholar and director Richard Egarr of the Academy of Ancient Music (AAM) playing concertos by Mozart, Handel and Vivaldi on Harpsichord and Fortepiano. 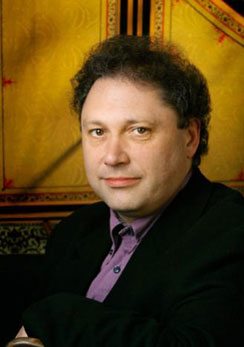 Since he trained as a choirboy at York Minster Cathedral in England, Richard Egarr has embraced every aspect of music, including its history by exploring the archives of human history to shed light on the forces that determine music’s development path as an aspect of contemporary intellectual, artistic and social life. He is well schooled in all the arts associated with the playing of ‘ancient music’ and the singular traits that saw the development of ‘Baroque’ music. This took place in tune with the towering structures of classical Baroque architecture, which were built all over Europe, in America and eventually in Australia between the 17th to the 19th centuries. He is a much sought after soloist and has performed throughout Europe, Japan and the USA. He established the Choir of the AAM in 2006, and today operas and oratorios lie at the heart of that the Academy’s repertoire. Now it is the ACO’s turn to welcome him to Australia and to host concerts of music that contain virtuoso techniques that will be sure to excite many an ear. 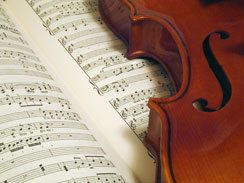 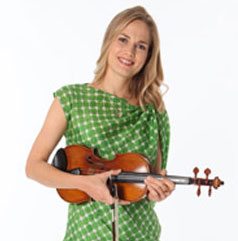 Watch Video by ACO about the Program

Richard Egarr gives a talk about the program one hour prior to each concert. The pre-concert talk is held at the concert venue and is free for concert ticket holders. Download ACO and Richard Egarr Program for Dates, Places & Times Click Here. For Bookings click here