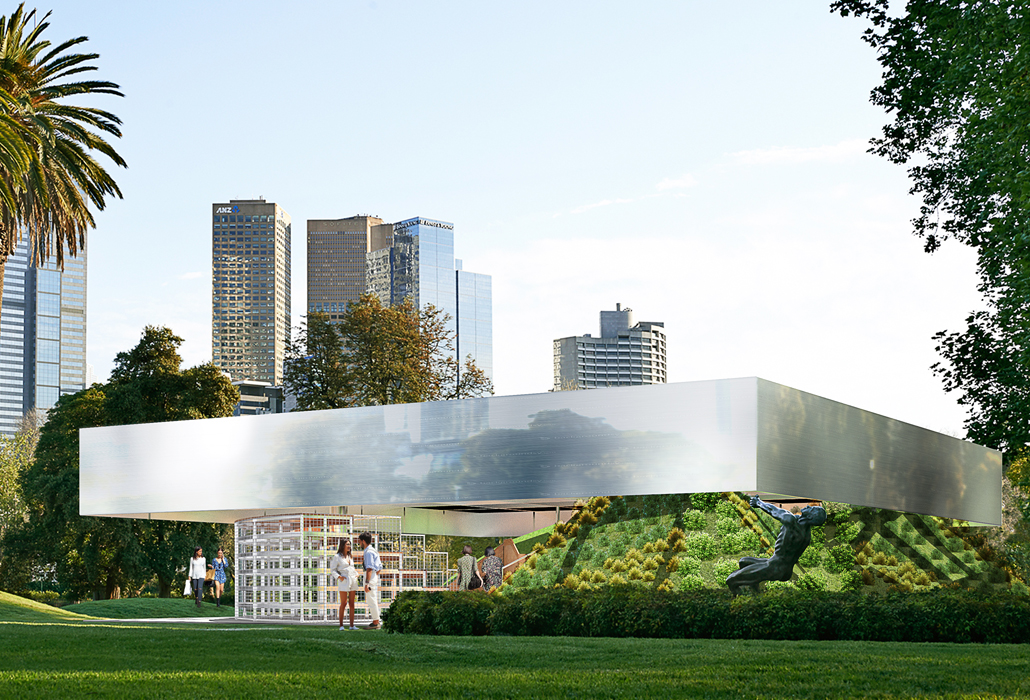 The contribution of design history as an important and powerful expression of culture is evident in this year’s MPavilion for 2017 now open in the Queen Victoria Gardens, Melbourne opposite The Arts Centre until 4 February 2018. Likened to an intimate living room in a garden designed for connecting the community through conversation, it consists of two tier grandstands one fixed and the other moveable, allowing for many different configurations.

The whole is covered by a huge floating roof structure, which comes together to create a contemporary amphitheatre style pavilion, inspired by ancient architecture.

Annually MPavilion is the centrepiece project for the Naomi Milgrom Foundation, which aims to support ‘great art, design and architecture projects’ in Melbourne. Founder philanthropist and entrepreneur Naomi Milgrom AO who is also the Commissioner for the Australian representation at the 57th International Art Exhibition Venice Biennale 2017 open until November 26, 2017, said this year’s MPavilion was an inspirational civic space, one she hopes will help to provoke both debate and an exchange of ideas.

Naomi Milgrom, together with Rem Koolhaas and David Gianotten the 2017 MPavilion architects (OMA), as well as the Melbourne Lord Mayor Robert Doyle, were all on hand to launch this year’s festivities on Monday morning October 2, 2017. Everyone present was warmed when launch proceedings started on a chilly October morning with the renowned Yorta Yorta soprano Deborah Cheetham AO conducting the Dhungala Children’s Choir, whose ages ranged from 8 – 16. Together with an outstanding Wiradjuri woman soprano Shaunthai Batzke from Short Black Opera, they sang the hauntingly beautiful Nganga Yinga, Know My Song.

The correlation between music and architecture existed in many different ancient societies and cultures, representing an eternal harmony present in nature.

A language of reflective beauty, it will be continued today in the diverse and exciting program to be delivered around this landmark project, which as Naomi Milgrom confirmed, includes music events. Rem Koolhaas and David Gianotten the 2017 MPavilion architects (OMA) at the launch of this year’s program of events October 2, 2017

She commented, “It is a remarkable coup for MPavilion to be Rem and David’s first completed commission in Australia. Their profound vision and insight has resulted in an extraordinary pavilion for Melbourne” Naomi Milgrom said.

Netherlands–based architects Rem Koolhaas and David Gianotten of OMA said the building had been designed as a public venue but on an intimate scale to be an ‘empathetic manipulation of the surrounding landscape’ in Melbourne’s Queen Victoria Gardens.

They were both “…happy MPavilion would be able to perform as a theatre of debate around the city and its development, and contribute to the ongoing civic discourse of Melbourne.” Lord Mayor Robert Doyle was clearly happy with proceedings, declaring this year’s architectural gem was perhaps ‘the finest so far’… well at least since Naomi Milgrom first came to see him about establishing such a project, which was initially meant to be for four years, although now extended to six.

He particularly liked how the architect’s had achieved a wonderful combination of both spaciousness and intimacy, as part of its aim to enrich Australian life by catering to the voracious appetite for arts and culture that exists in Melbourne as part of daily life.

This will happen by engaging new audiences with a stunning program of hundreds of free public events including talks, tours, musical performances, art installations and fashion presentations, which are all available to the people of Melbourne and its visitors alike. MPavilion’s inaugural event, ‘Grandstanding: A reconfigurable future’ on Tuesday 3 October at 1pm will be presented in collaboration with the Australian Institute of Architects.

Rem Koolhaas and David Gianotten will join some of Melbourne’s most influential architects, cultural leaders and design thinkers in a quick-fire discussion about public space, the built environment and the world that surrounds it.

New this year will be a special regional-focused program led by project manager and Charlie Perkins scholar Sarah Lynn Rees (Indigenous Architecture and Design Victoria/IADV), which has been devised in collaboration with the Shepparton Art Museum and Geelong Gallery.

Also new this year will be a series of events, more than 30 in total, initiated through Pavilion’s inaugural public call for proposals in July 2017. 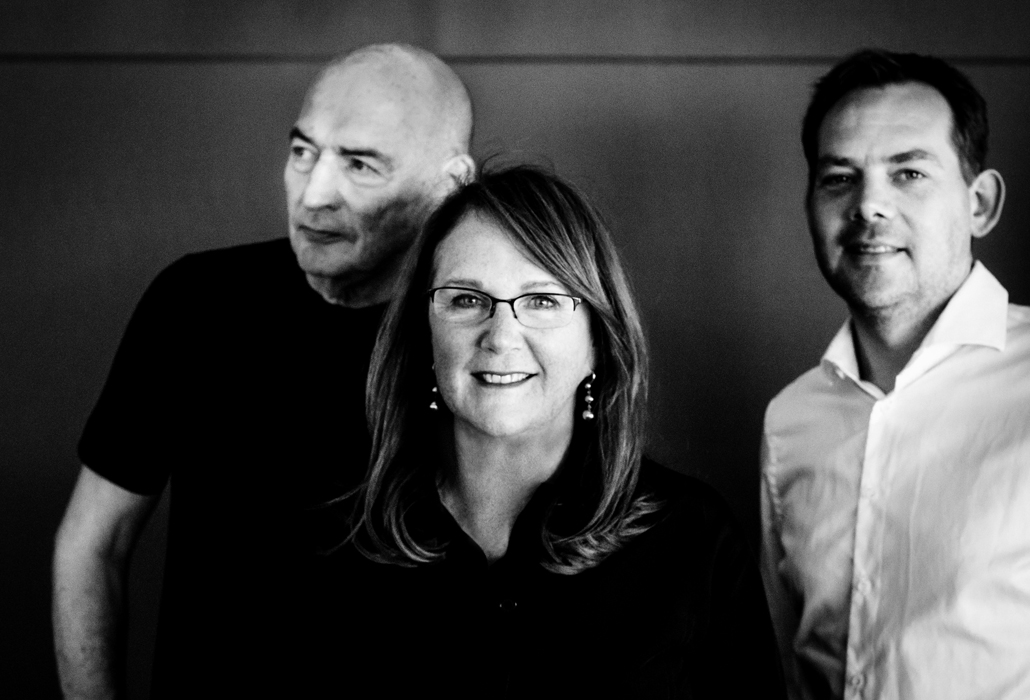 On Wednesday 4 October, 1pm, Koolhaas and Gianotten will appear with Naomi Milgrom AO in the first MTalks in-conversation event this season.

It will be hosted by leading Australian journalist, author and ABC broadcaster, Virginia Trioli, discussing their hopes and dreams for MPavilion 2017, the intentions and provocations in the design, and new ideas on architecture and the built environment. Set in the heart of Melbourne, MPavilion 2017 has special lighting, which will activate each night at twilight, forming a sound and light show synchronised with special music by Philip Brophy, sure to delight. 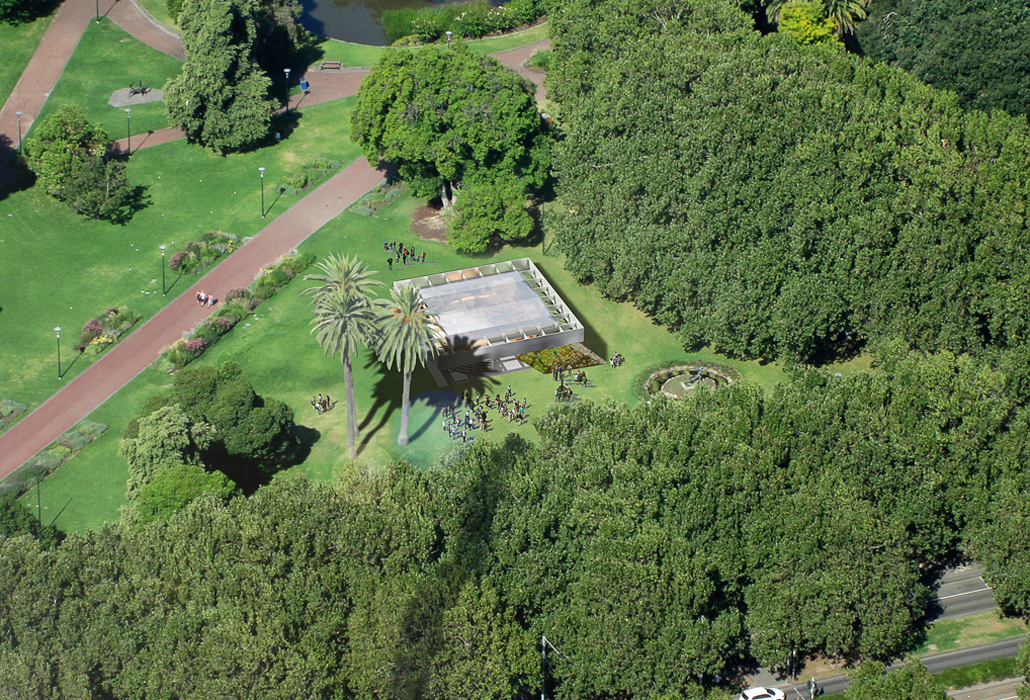 You may also enjoy our Video, What is Classical Architecture

Valentin de Boulogne: Beyond Caravaggio at The Met Fifth Avenue in New York until January 16, 2017 and after at the Musée du Louvre, Paris from 20 February 2017