Nancy Wake (1912 – 2011) was a legend in her lifetime, an ordinary woman who accomplished extraordinary things.

Born in New Zealand, Nancy lived in Sydney with her mother and siblings when she was growing up. She ran away from home when she was 16 because she was unhappy and wanted to take charge of her own life, and to find love. She simply didn’t want anyone to tell her what to do.

At that time she had to work out how she was going to earn a living. Because she had no qualifications, she told a luncheon raising funds for the Royal Blind Society in Sydney during the 1980’s.

She believed she had two choices. To become a prostitute or a journalist. She re-told this story, and others about her exploits as part of the French Resistance during World War II at the Black and White Committee’s Women of Influence luncheon during the 1980’s in Sydney.

Other guest speakers, including journalist and editor of the Women’s Weekly at the time Ita Buttrose, who nearly did a backflip when Nancy said in her mind, both professions were basically the same and she had found it hard to choose.

However in the end she decided to become a journalist because it offered her opportunities for travel, which she was always very keen on doing.

While she shocked and appalled many of the Sydney matrons present at the time with her direct ‘no frills’ approach the younger members of the committee, of which I was one, were to coin a phrase ‘tickled pink’. 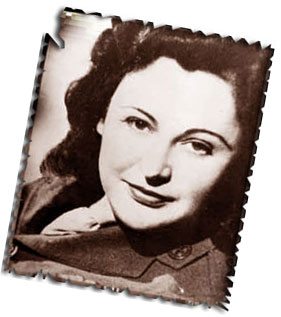 We all enjoyed meeting Nancy Wake on that occasion admiring her for saying it like it was, which was very rare in those days in Sydney when ‘real’ ladies did not talk about something unless it was ‘nice’.

During the late nineties when visiting a dear friend at Port Macquarie I found myself surprisingly meeting up with Nancy once again.

So we talked about that day in Sydney years before and laughed out loud, and long.

She was a great deal of fun, regaling me with more of her amazing true life stories about her life during the war to end all wars.

The one I loved best provided an insight into how she confused the Germans.

When parachuting into France from England she put on her best dress, made sure her make up was intact and took her stilettos.

Once she reached the outskirts of the village nearby where they landed she could put them on. That way if the Germans encountered her tottering down a country lane they would think she was a prostitute offering her services nearby.

She operated on the notion that you cannot see sometimes what is right in front of your nose.

And, she added naughtily with a twinkle in her eye, in that way I did get to embrace both professions after all. She is quoted as saying  “I don’t see why we women should just wave our men a proud goodbye and then knit them balaclavas.” 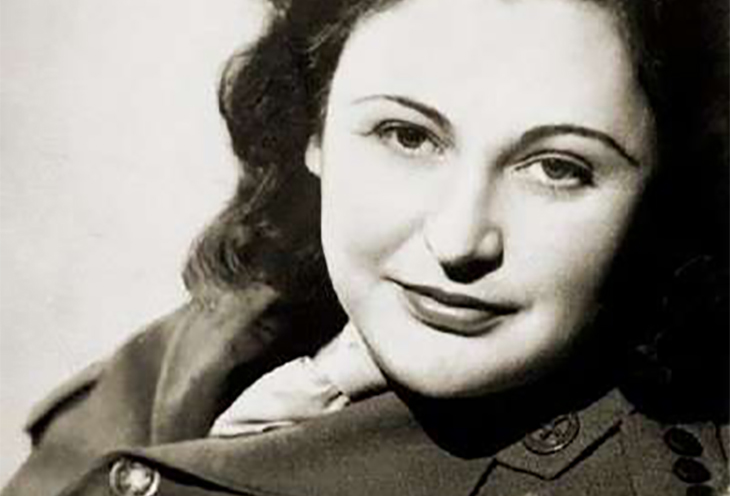 We must never forget that in reality it is good men and women who go to war.

Nancy Wake became a leading figure among the many groups that made up the French Resistance during World War II. This was after witnessing so many atrocities taking place on the streets of Vienna and Paris first hand.

So, she set out to do something meaningful about it.

She caused havoc by helping thousands to safety and constantly disrupting the German war effort and the Gestapo put a price on her head of five million francs. She earned her title ‘The White Mouse’, because she always managed to slip away. All I could wish following my second wonderful encounter with her was that I had been privileged to be her biographer.

The most difficult thing to have captured about Nancy was her incredible character, that was endowed with a stoicism that would have been hard for many people to fathom. 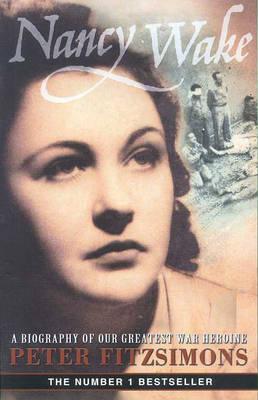 Sitting and listening, as she related some of her stories to me, has stayed with me ever since. It was a singular honour and moment in my life to have shared a conversation with her and, to have shaken her hand.

The first with French industrialist Henri Edmond Fiocca, whom she adored. I just loved French men she told me. Whenever they spoke French to me I just melted inside. There are a great many ladies who would identify with her observation I am sure.

Finding out after the war that he had been tortured and executed because he would not tell the Germans where she was she said, was very very hard and it took her a long time to come to terms with. 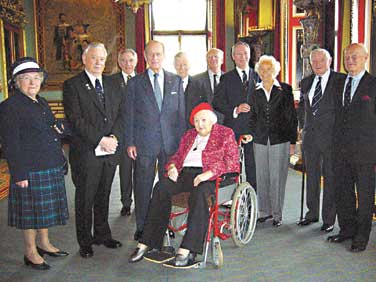 Her second husband John Forward was a truly special Englishman she met in the sixties.

They came back to Australia where she mounted two offensives for political office.

Surprisingly plain speaking Nancy Wake would have been in many ways out of her depth among the politicians of Australia at that time.

There is no doubt she gave them all a scare with her popular gains and hopefully she would have also changed a few of their outlooks and perspectives on life during the process. Nancy Wake with her well deserved medal for bravery

She was highly decorated by the French and the Americans immediately following the war, receiving their highest honours. In Australia and New Zealand however, there was no recognition for her contribution on offer at all. That made her feel very sad.

The success of Peter FitzSimons’s autobiography of Nancy Wake published in 2001 made a huge impact and between 2004 and 2006 both the Australian and New Zealand governments finally offered her honours.

They say it’s really never too late to right wrongs and Nancy Wakes accepted them graciously and with humility, the weeping wounds at last healed.

Nancy’s last years were very difficult following the death of her second husband in 1997. A few years later she returned to England hoping to find a way forward there. Prince Charles took on the responsibility of looking to her personal welfare when he discovered she was down on her luck.

His compassionate caring for Nancy was an act of great kindness that saw her comfortable during the last years of her life. 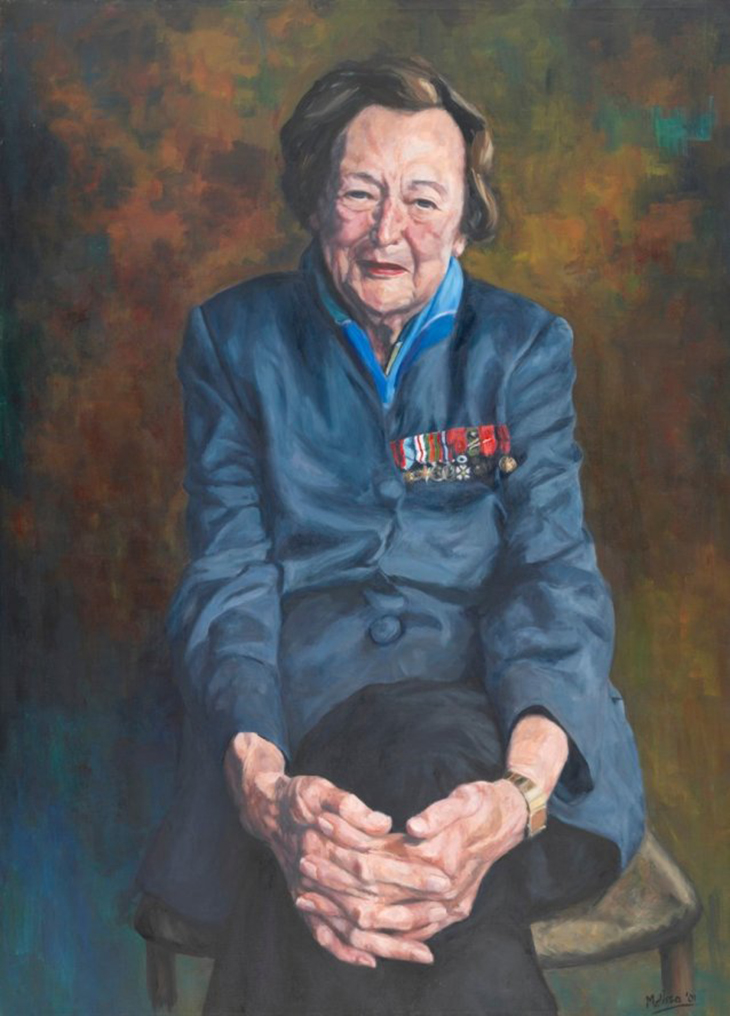 Despite being an extraordinary Aussie character Nancy requested that after her death her ashes to be scattered in France, honouring not only Nancy, but also the descendants of those she rescued.

They are alive today because she she was one woman of influence who simply did not sit on the sidelines of history.

Designers often credit inspiration to the world around them. Some acknowledge architecture, some movies and books, and some nature. While watching a documentary on the Galapagos Islands, I was mesmerised by the purity of natures colour palette. This amazing group of islands is home to many unique species of feathered,…