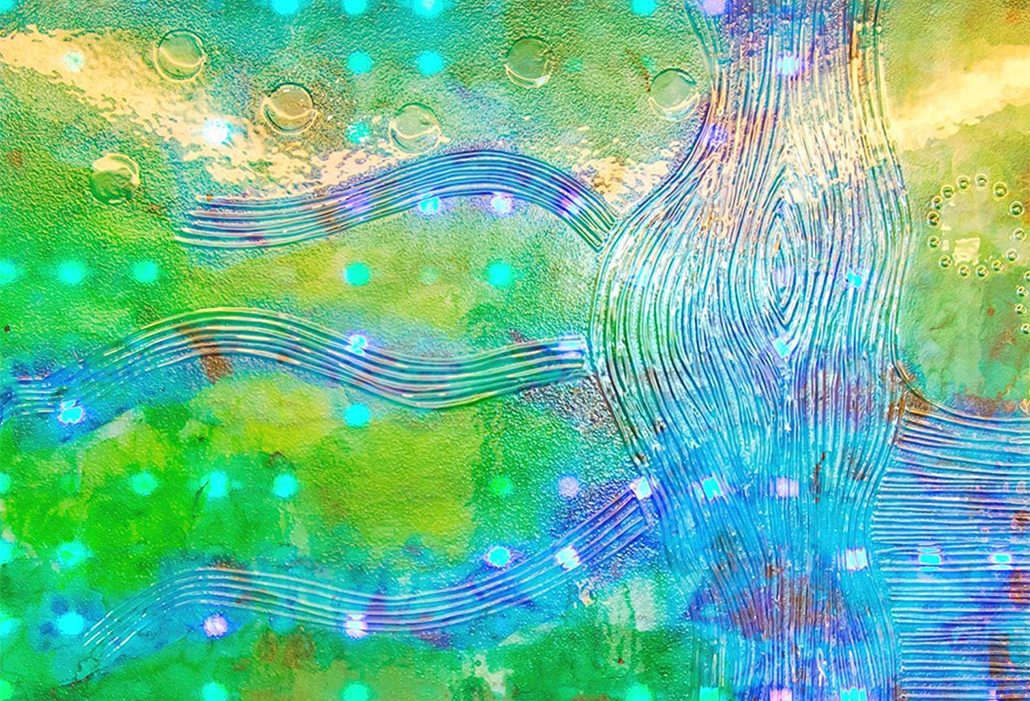 Jenna Lee 5 – Detail, The Pulse of Our Ancient Land. Image courtesy of the artist and Gilimbaa Creative Agency

The prestigious Red Ochre Awards for Lifetime Achievement were presented on the evening of May 27, 2019 at the National Indigenous Arts Awards (NIAA) to Australian elder, the Indigenous actor, Uncle Jack Charles from Victoria, and the Cape Barren Community Tasmanian elder Aunty Lola Greeno, who is a Pakana (Tasmania) shell artist.

The National Indigenous Arts Awards recognize and celebrate the significant contribution of First Nations artists to the vibrant landscape of Australian art. 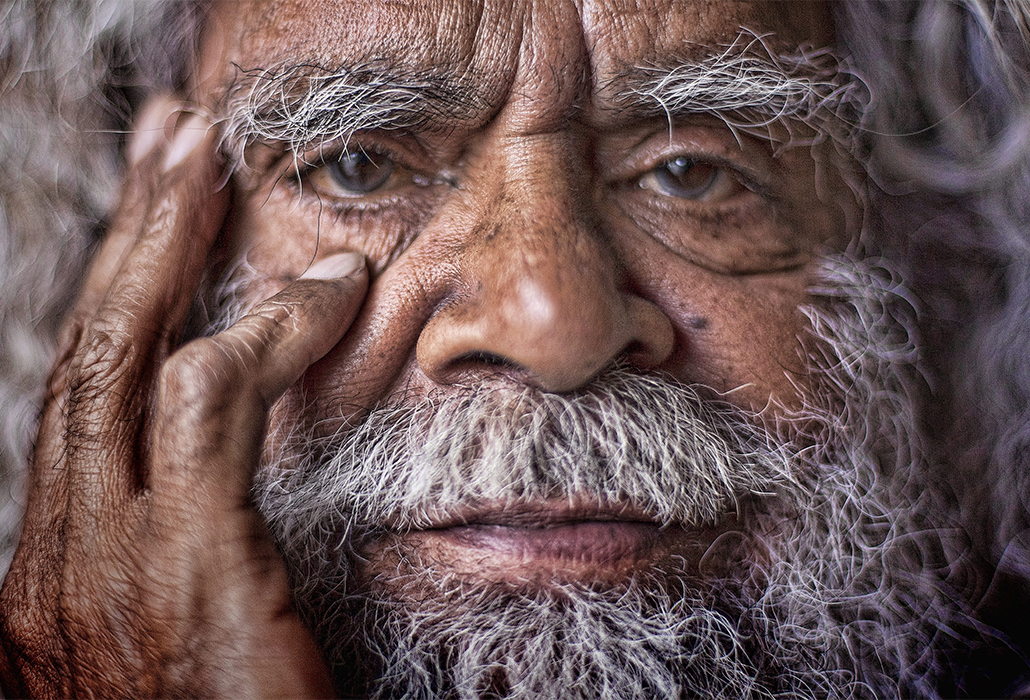 Uncle Jack Charles is quite a character. He co-founded the first Aboriginal Theatre Company in 1972, has been Victorian Senior Australian of the Year in 2016, and has lived to tell the story of how he survived being homeless, a heroin addict, a thief and a prison regular. He has much to contribute. 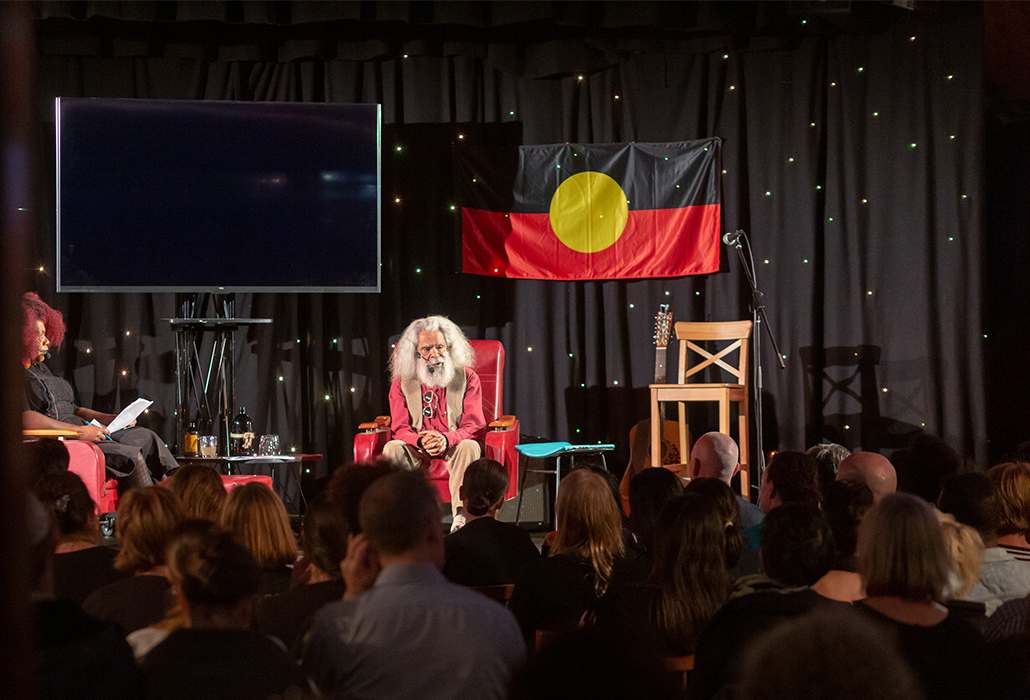 Remarkably, he has lived to tell his tale to other young Aboriginal, hoping to steer them onto a different pathway. 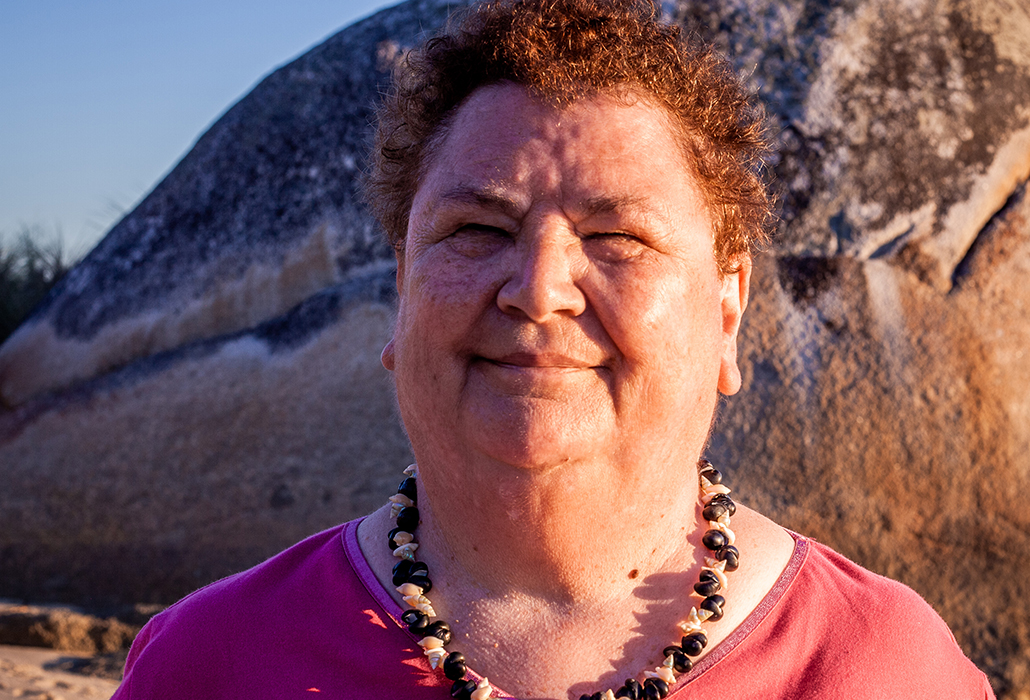 Aunty Lola in celebrating her cultural inheritance, continuing the long-held tradition of shell stringing, which connects the Tasmanian Aboriginal community to their ancestors, culture and country. 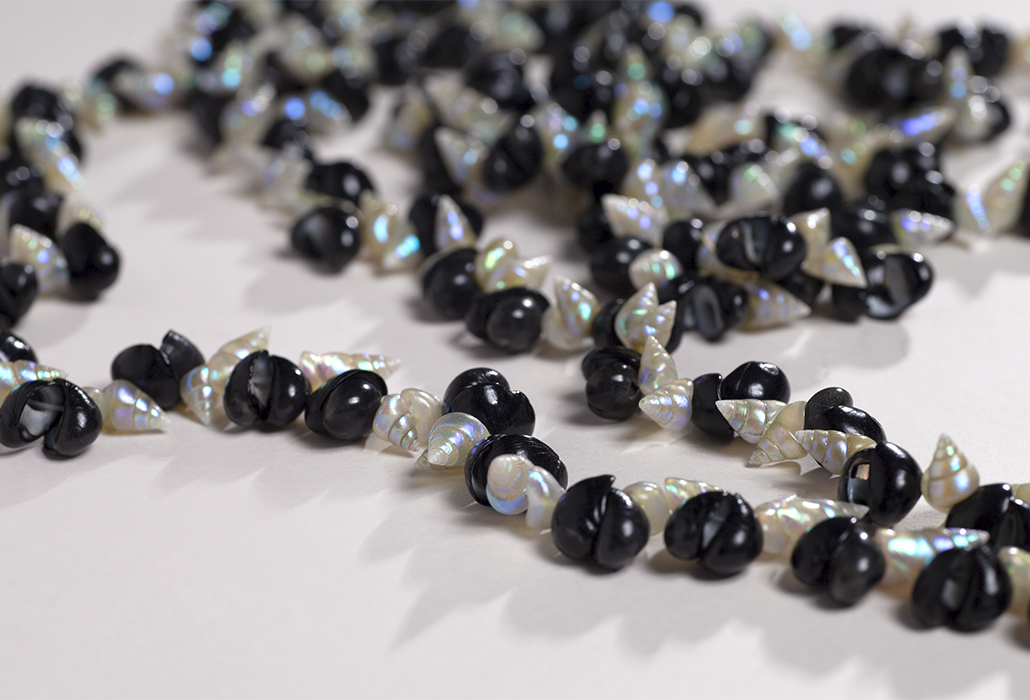 She has been shell-stringing since she was 30 years of age, taught by her mother and reflecting on how “I love going to different beaches, walking in the water, gathering shells from the sand. It is very therapeutic. I also love going with my family to gather shells as it is a real family practice. I also really enjoy showing other women in workshops how thread to make a shell bracelet,” she says. 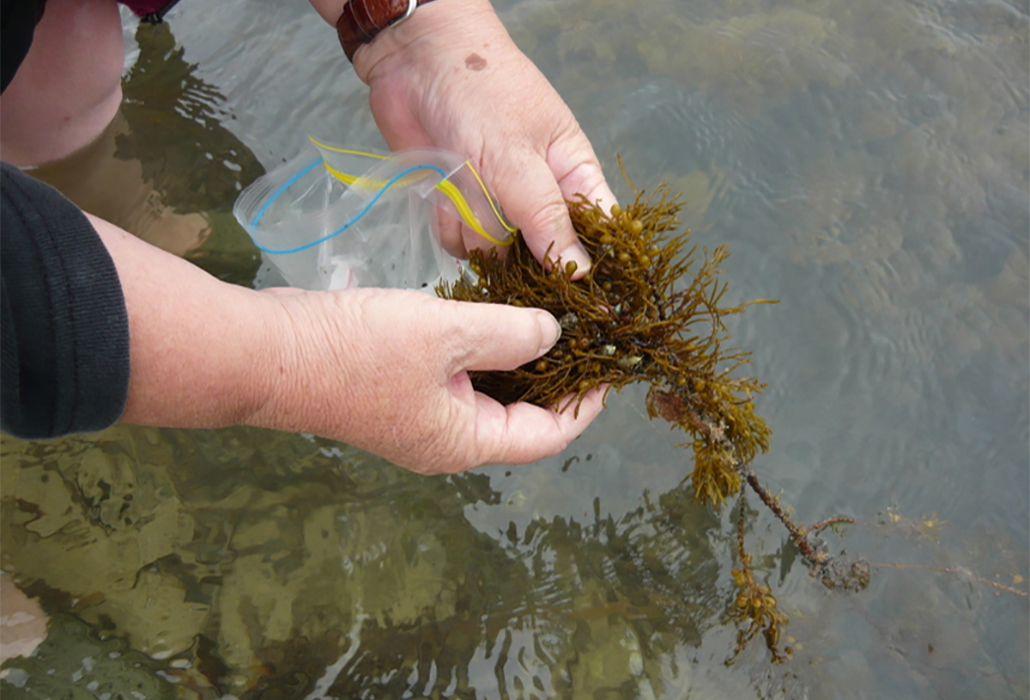 The tradition of pierced shells from Tasmania’s west coast has been happening for some 1800 years, the Community’s longest continued cultural practice. 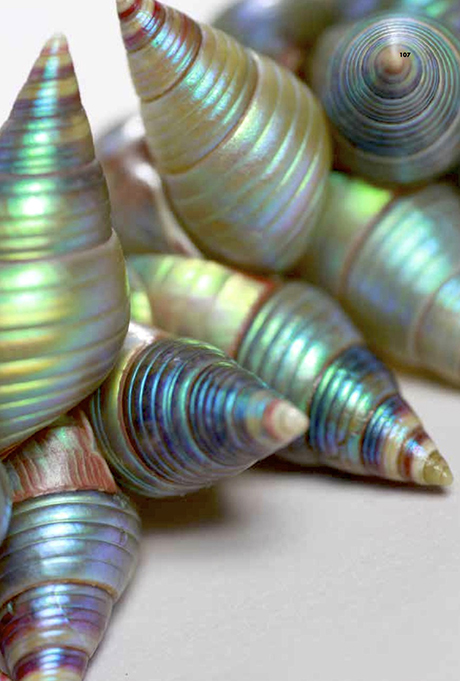 Like its protectors, it has not only withstood invasion but also honours the fortitude of their ancestors through practice by surviving ill treatment, which happened through invasion, war, misplaced Christian missionaries and hideous incarcerations.

Aunty Lola also says in her own voice

“…a lot of my work is about cultural awareness, letting people know what we did, what we are doing, and it’s about passing on to future families, for them to know about where we come from.

I think you’ve always got to be grounded in your own culture. You alone know its significance and what means so much to you and your family.

The significance of the award presentation date is that it coincides with the anniversary of the 1967 referendum, when Australians voted overwhelmingly to amend the Constitution of Australia to allow the Commonwealth to make laws for Aboriginal people and include them in the census. 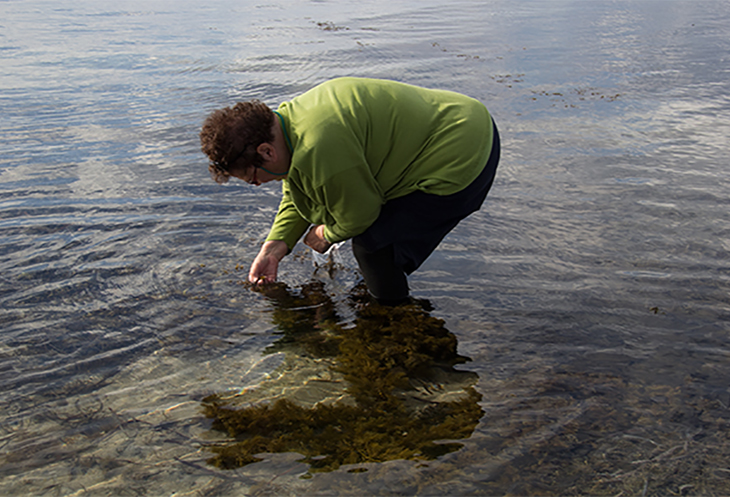 The main achievement of the Referendum was to raise the expectations of Aboriginal and non-Aboriginal people regarding Aboriginal rights and welfare and it gave them a reason to hope for a better future.

Australia Council Deputy Chair Lee-Ann Tjunypa Buckskin said, “…there is a profound sense of cultural strength as we acknowledge these artists from across the generations, from emerging to mid-career, to some our most celebrated and acclaimed elders” she said. 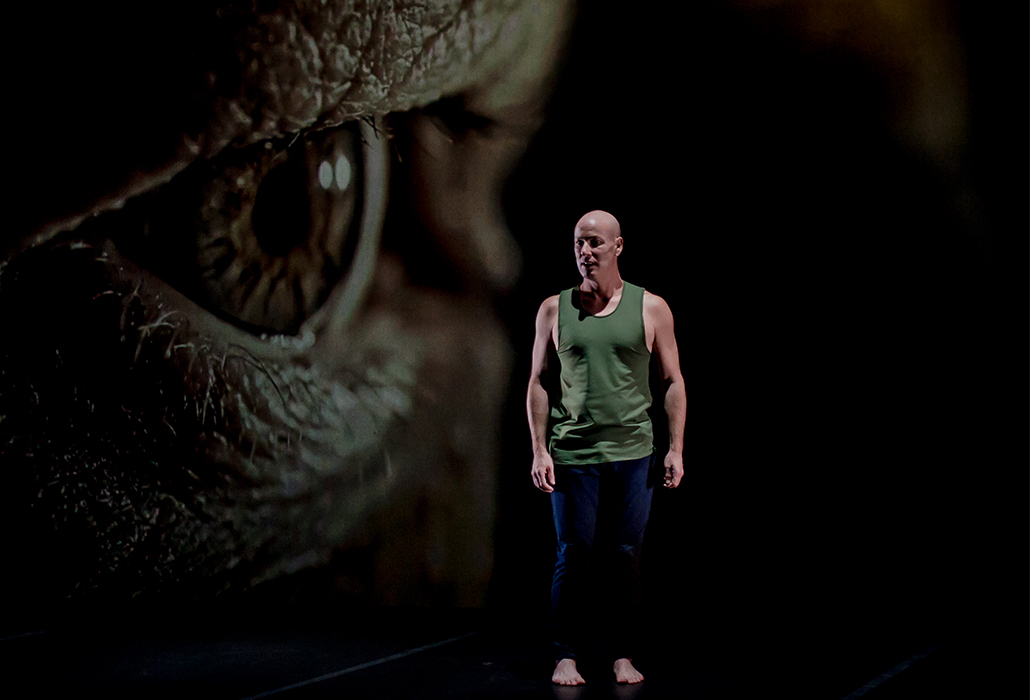 The Dreaming Award (for an emerging artist aged 18-26 years) has been awarded to Jenna Lee, The Australian Council Fellowship Aboriginal and Torres Strait Island Arts Award has been presented to Jacob Boehme. 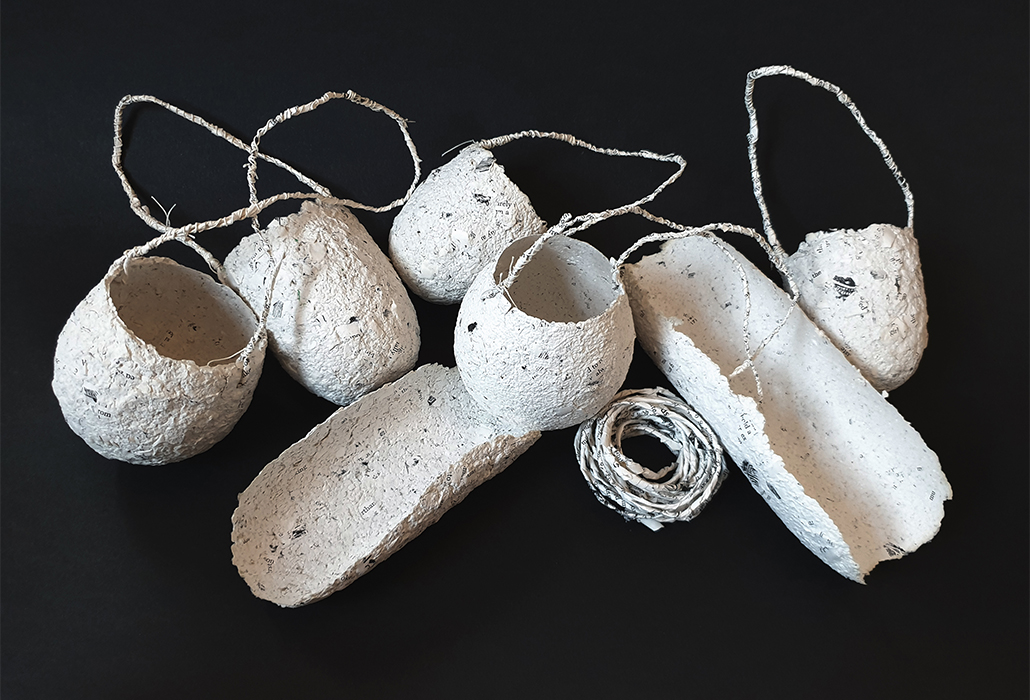 Jenna Lee – Their Words, 2019. Image courtesy of the artist 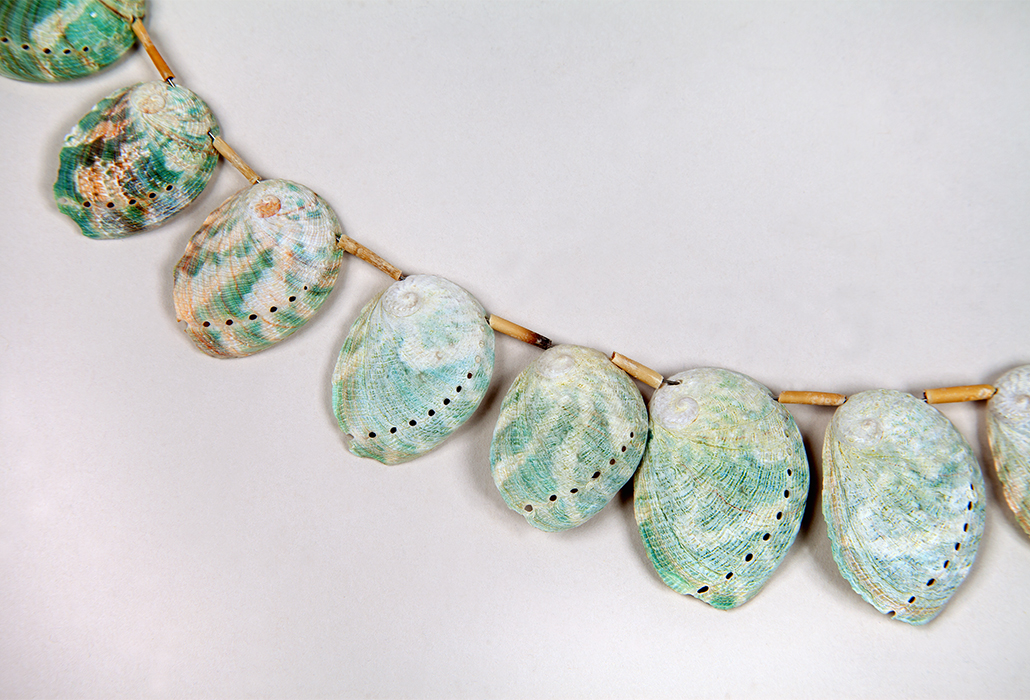 Australia Council CEO Adrian Collette said this was a significant moment to reflect on the achievements of First Nations Artists. “It will be a proud moment when we see these nine extraordinary artists on stage being honoured for their achievements across multiple art forms. It’s a powerful demonstration of the centrality of First Nations arts in Australia’s cultural fabric,” he said.