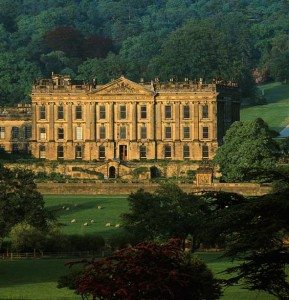 The eighteenth century in England would become an era of triumph for the contrived and well-laid out park. As it progressed, gardens began to shed their unnatural forms and walls were pulled down to allow gardens to merge with the park, which in turn was landscaped to create a perfect harmony with the garden. The revolution in taste was a natural consequence of political change. The Whig government had been elected to rule the country from 1714 with Hanoverian George I, placed on the throne to suit their purpose. 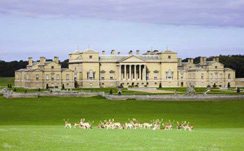 Parallels between freeing men and freeing plants from their respective tyrannies have frequently been drawn, and while a number of Whigs still sought French inspired gardens, the greater majority sought to change the way they viewed the world and their garden. The landscape garden was born, one where the grass of the park would go right up and meet the walls of the house, so that deer, or sheep could graze in full view of the occupants within.