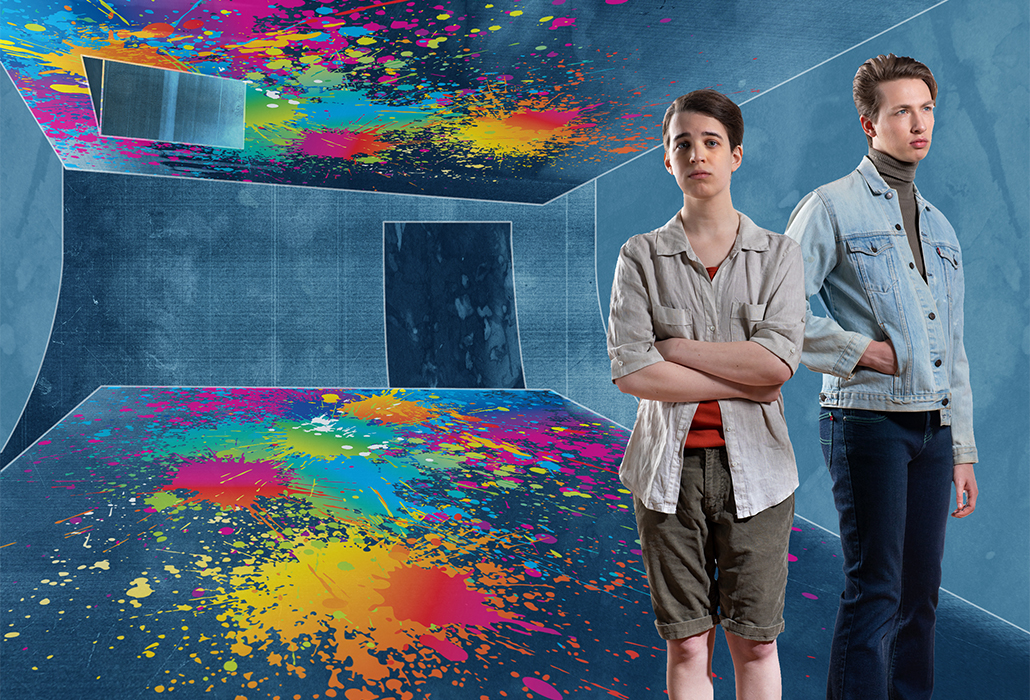 Laughter is certainly a tonic, which aids our well-being. This year Australia’s National Institute of Dramatic Art, affectionately known as NIDA, will present its annual October-November season of Student Productions, by shining a spotlight on the genre of comedy, as they tackle ‘the urgent issues of our time’. NIDA is a world leader in educating and inspiring their dramatic arts, graduates, including such luminaries as Cate Blanchett, Hugo Weaving, Baz Luhrmann, Catherine Martin, Jessica Marais, Kip Williams, Sarah Snook and many more. They ‘have been recognized for their contribution to the success and vibrancy of the Australian and international arts and entertainment industries’.

Laugh, and the world laughs with you;
Weep, and you weep alone;
For the sad old earth must borrow its mirth,
But, has trouble enough of its own… *

Featuring the future talent of theatre and screen, both international local award-winning directors, writers and mentors, will be sure to aid this year’s student’s success.

‘I am thrilled our… season of Student Productions is filled with works unafraid to tackle the big issues of our world,’ said Kate Cherry, NIDA Director/CEO. ‘Our student productions are the foundation of NIDA’s conservatoire, where the rigorous, every day practice of performance-making creates the artists of tomorrow’, Kate Cherry said. 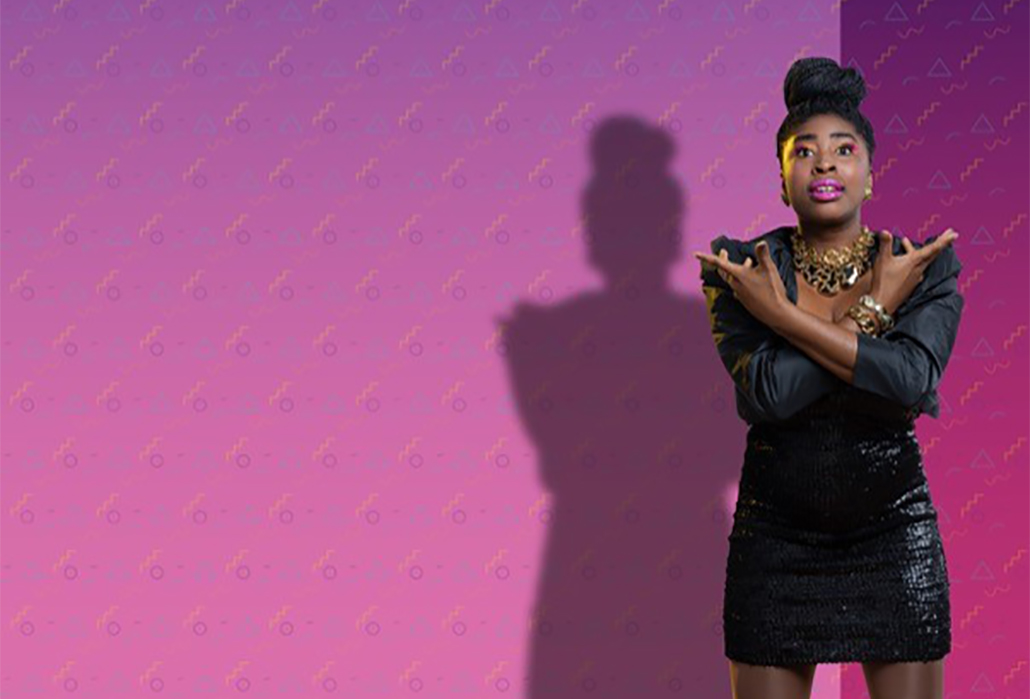 Starting October 29 at the Kensington Campus, Sydney, a musical adaptation of Women on the Verge of a Nervous Breakdown set in the big shoulder pad big hair eighties, will be sure to delight when directed by W.A.’s Adam Mitchell.

Not sure I am in the right headspace at the moment for the black comedy, Carking It, which explores concepts of destiny, but I imagine it will offer a great deal for people to ponder. 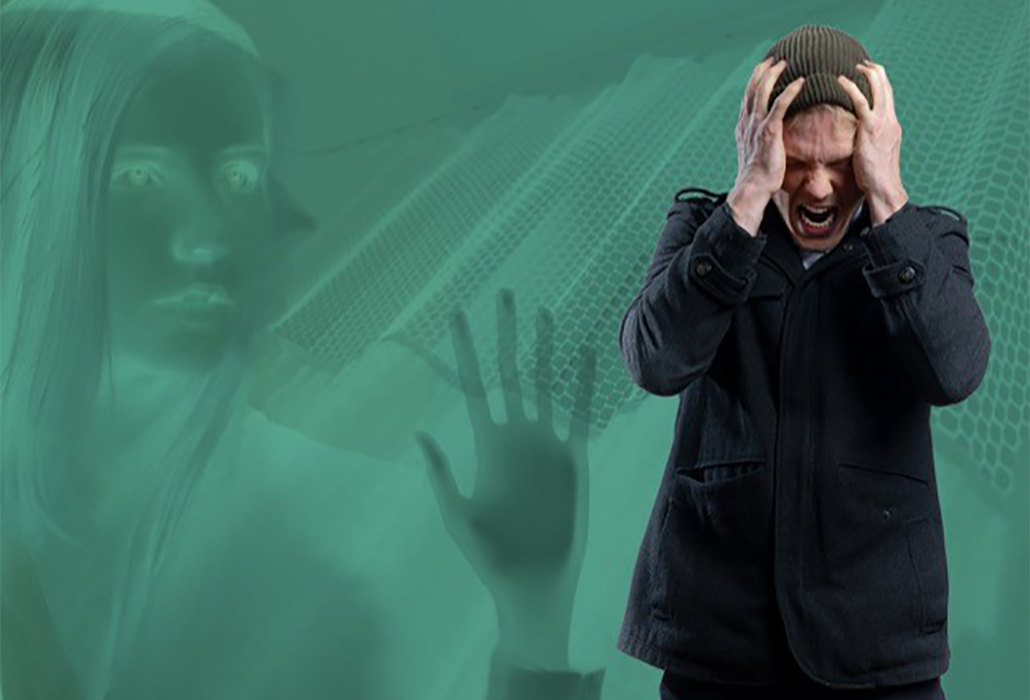 Stay Happy Keep Smiling by award winning British playwright Anna Jordan, has six people struggling with what they cannot unsee, a horrific terrorist event, one definitely for our times.

The Way of the World is a comedy by the great British playwright William Congreve (1670-1729) originally set in the Georgian era in London, where a galaxy of great actors, including the fabled David Garrick (1717-1779) churned out countless tragedies, comic operas and comedies. David Garrick, with William Burton & John Palmer in the Alchemist by Ben Johnson 1770

At the time its ‘stars’ were the rage, not the plays. Audiences didn’t attend Shakespeare’s Hamlet, they enjoyed Garrick’s Hamlet, sighing over his good bone structure, which took artificial lighting well.

His style would seem quite normal to us and to the actor students of today.

However, it was new and strange in his own day as he expressed to the audience all the changes of passion that can affect a human heart strongly.

Garrick didn’t toss his arms about or strut from side to side on the stage. Instead he stood still in one place arms gently disposed, while delivering a scene of the greatest variety. 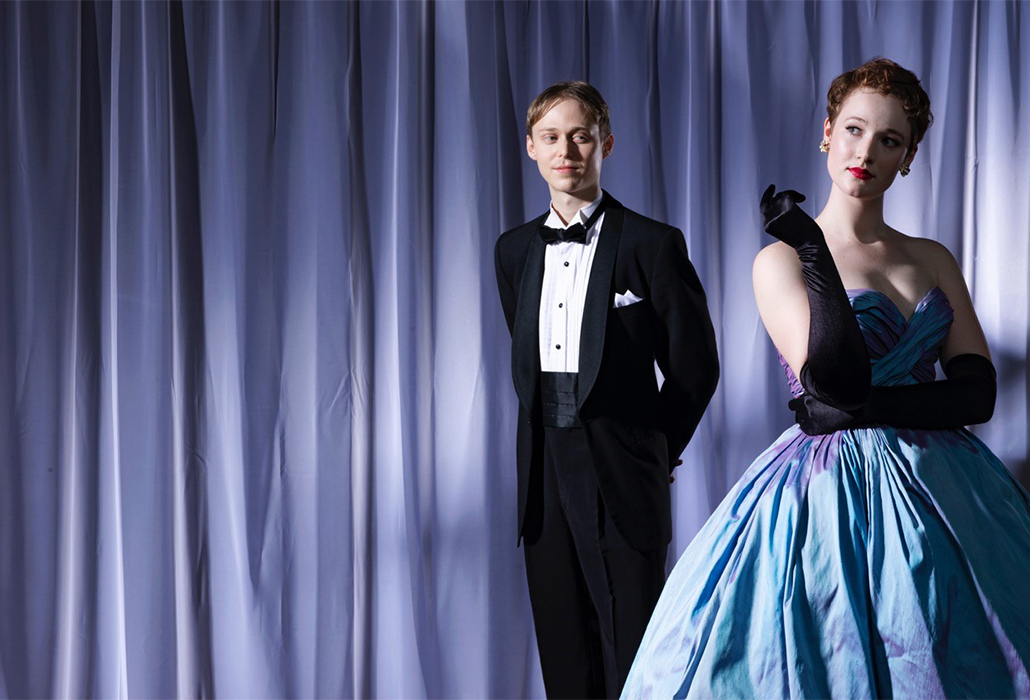 Director of Acting at NIDA John Bashford however, will transport Congreve’s comedy to the glamorous 1950’s, with waspish waists, rock and roll skirts and so much more.

Ah, Tuzenbach, a Melancholic Cabaret inspired by the works of Russian genius Anton Chekhov, will be a highlight as international Guest Director Oleg Glushkov uses an unconventional method to connect with the audience. 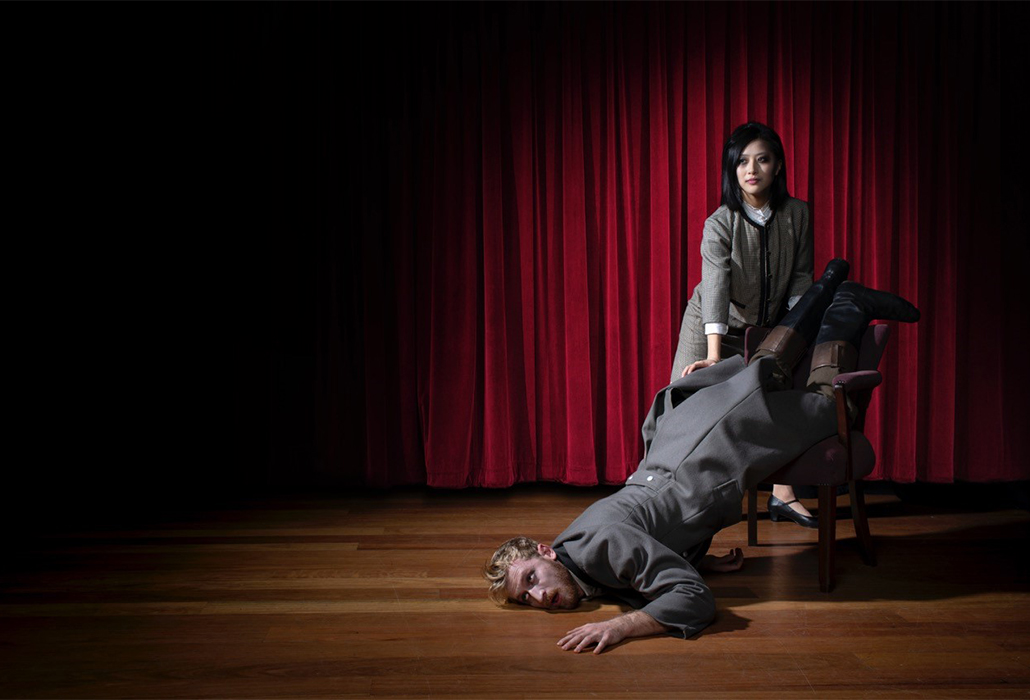 ‘This is not a theatre, not an installation, this is the space in which we invite the viewer to stay for a while,’ he said.

Visitors, friends and families will be able to view props, costumes, audio visual works, renderings, model boxes and more in an annual FREE exhibition in the Foyer, celebrating the work of NIDA 2018 graduating students.

Succeed and give, and it helps you live,
But no man can help you die.
There is room in the halls of pleasure
For a large and lordly train 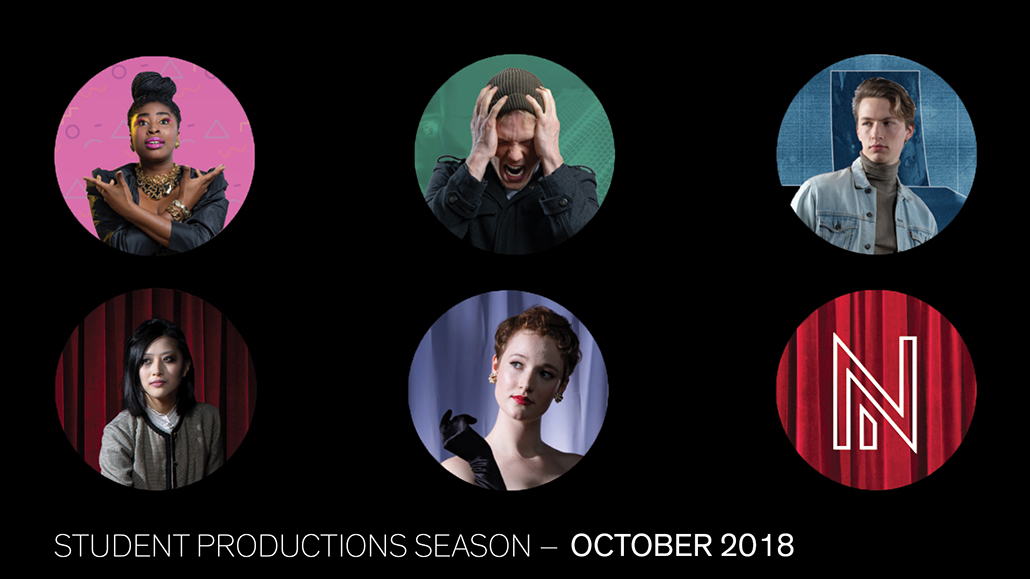 Andy Warhol | Ai Weiwei at the NGV International Melbourne explores modern and contemporary art, life and cultural politics through to artists of the modern age