One of Australia’s great arts and cultural institutions NIDA, the National Institute of Dramatic Art turns sixty in 2019.

They have currently extended their enrollment dates in late 2018, to ensure they offer all those with a passion to pursue a career that fulfills their passion for obtaining degrees in all the various skills relating to the art of performance, will be accommodated.

NIDA Director and CEO Kate Cherry, herself a passionate arts leader and accomplished theatre director, said in offering the extension to October 31, 2018

“We’re keen to offer the opportunity to all potential Australian and International students to join our vibrant institution as it nurtures the beginnings of the next generation of artists” she said. You can Apply Online NOW During the twenty first century and, on important occasions, we might all hypothesize about what we do know today is but a drop of water on the ocean, or a feather upon the breeze and that individual character is the inducement to great actions and the spur to great achievements.

There is no doubt we are all called upon to make our voices heard and to be animated by the spirit of our age. Our involvement can happen in a variety of ways, including through all forms of performance or visual arts and/or through writing and traditional cultural practices.

The idea of an artist in any sphere of influence first reached a climax in ancient Greece, where it was understood the aim of art was not only about outward appearance, but also about inward significance.

A lot has changed since the days of Greek theatre, when the main focus was on the skene; the structure facing the audience, forming the background for the performance, as well as the orchestra; the circular space in front of the stage allotted to the chorus; a group of actors who sang odes supplementing the drama of those on stage.

Today in addition to their now world-renowned acting courses, at NIDA there are a plethora of options to choose from for those wishing to complete degrees in Performance Art. You can also major in Cultural Leadership, Directing, Costume, Design for Performance, Scenic Construction, Stage Management and so much more. Scholarships and bursaries are available and NIDA is also ‘encouraging Indigenous arts practitioners to apply for the 2018 Luminis Foundation Indigenous Fellowship.

The contribution of the arts per se to this point in Australia’s history is more than significant. They are at the essence of inspiring creative thinking, with society as a whole benefiting when individuals are empowered to share their stories. 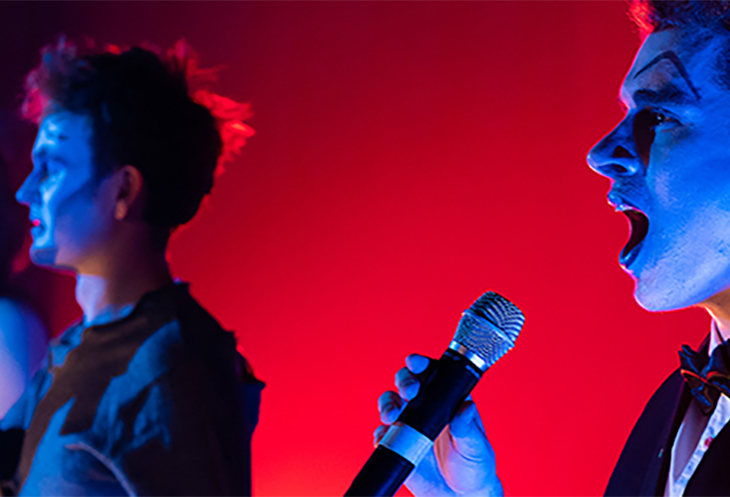 For instance, the impact a musical education has on children, with respect to creative thinking and imaginative problem solving, has been proven to be extensive, resulting in classrooms full of engaged, interested minds.

Music was always an essential aspect of drama with the chorus in a Greek tragedy, singing its way into the history books. There are many theories about the beginnings of Greek theatrical performance; an opportunity to appease the Gods or a celebration of life, both, concepts we still understand today.

Theatres were constructed on the side of a steep hill, to accommodate the works of their own modern-day playwrights. What we do know is comedy, tragedy and satire were integral to their culture as they shared their stories.

‘Why then should we not call happy the man who works in the way of perfect virtue, and is furnished with external goods sufficient for acting his part in the drama of life … happiness we assume to be in every way an end and complete’ is a quote attributed to Aristotle, ancient Greece’s foremost scientist and philosopher.

There are also many links back to theatre in other ancient cultures such as Egypt, perhaps not so sharply defined, but there waiting to be revealed. Acting, or indeed today any aspect of performance art for many is a participation sport, just like it is for those who compete physically in field and team sports. They all have to put themselves out there on a platform or playing field, to achieve their best professionally.

Becoming an actor is a perfect role for those thought of as introverts, preferring their own solitude, thoughts and feelings; those who have to perform when with other people and convincingly, if they wish to put their message across.

Whatever, they need to convince the audience they are in fact characterised by their extroversion; acting outside self.

Acting the part requires lots of experience and training if those with a passion for performance wish get it right, which is where NIDA comes in. It has proven itself at the pinnacle of successful performance artists in many spheres, especially through its successful acting graduates (alumni). 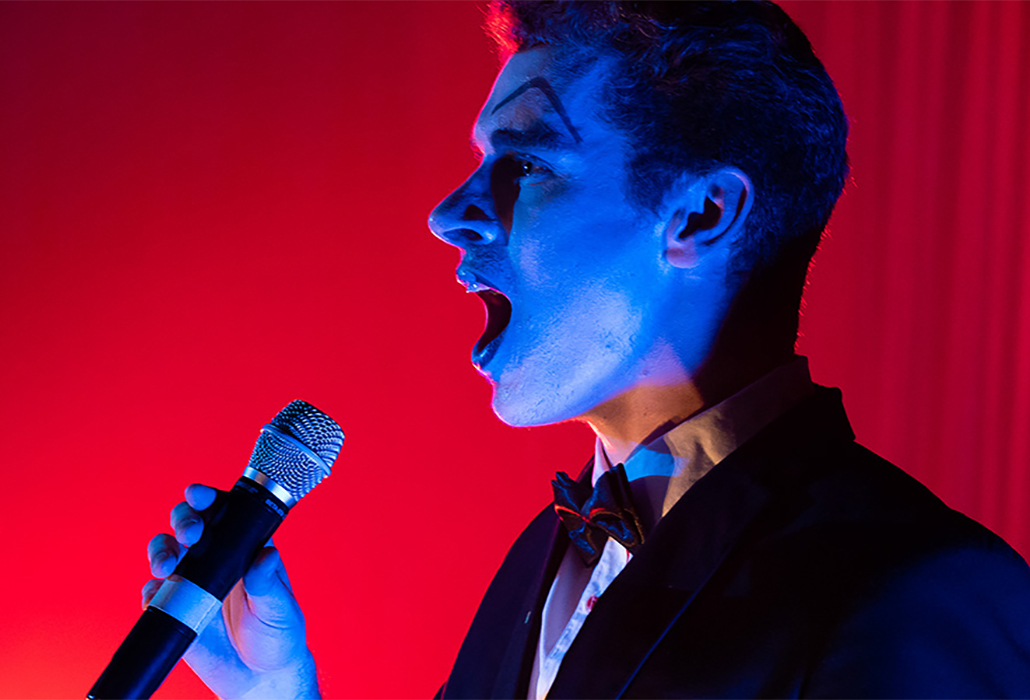