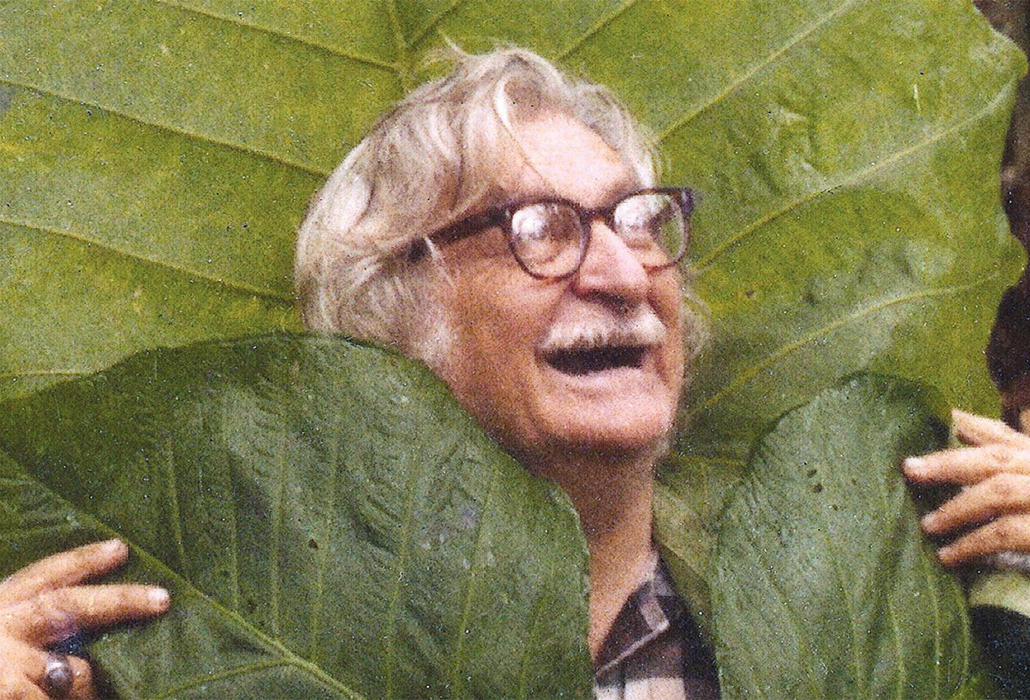 Brazilian Modern: The Living Art of Roberto Burle Marx an exhibition at the NYBG, has been imagined as a completely immersive experience, with a variety of non-conventional shapes, colors, and textures capturing the imagination.

Presented as a meditation on modernism, the display features one of the most important characteristics of his designs; his innate sensitivity to colour and texture, which extended to encompass all of his landscaping projects. 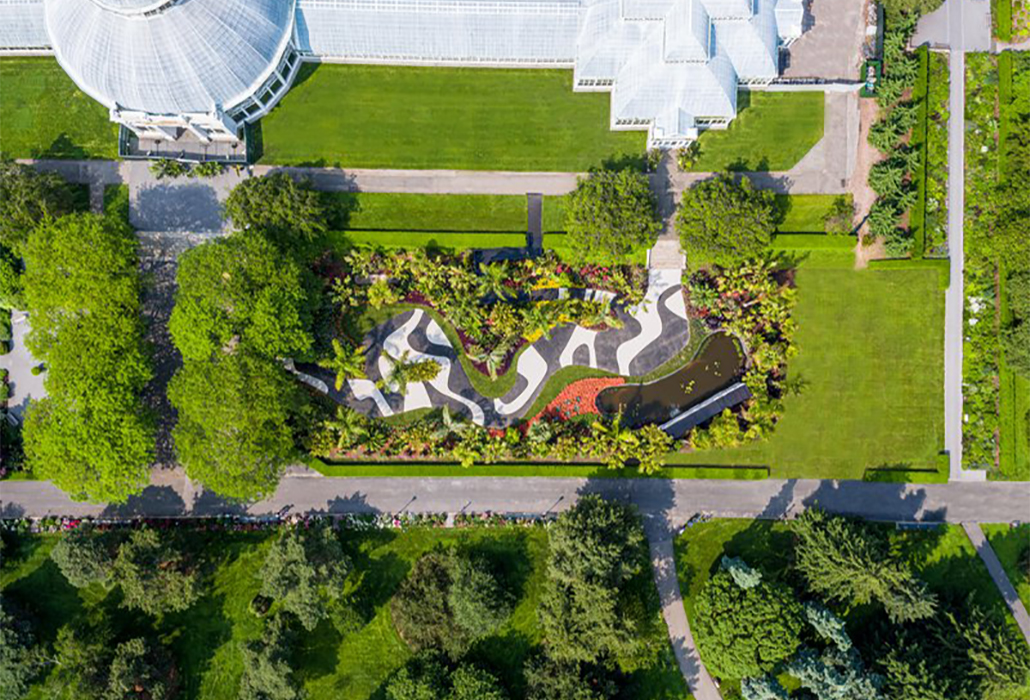 On show at the New York Botanical Gardens until September 29, 2019, the gardens 250 acre expanse has been utilized to provide a breathtaking tribute to Brazil.

Throughout summer, passionate celebrations of Brazilian song and dance will seek to capture the essence of Burle Marx’s inspiration, while engaging and enriching the experiences of international and local visitors. 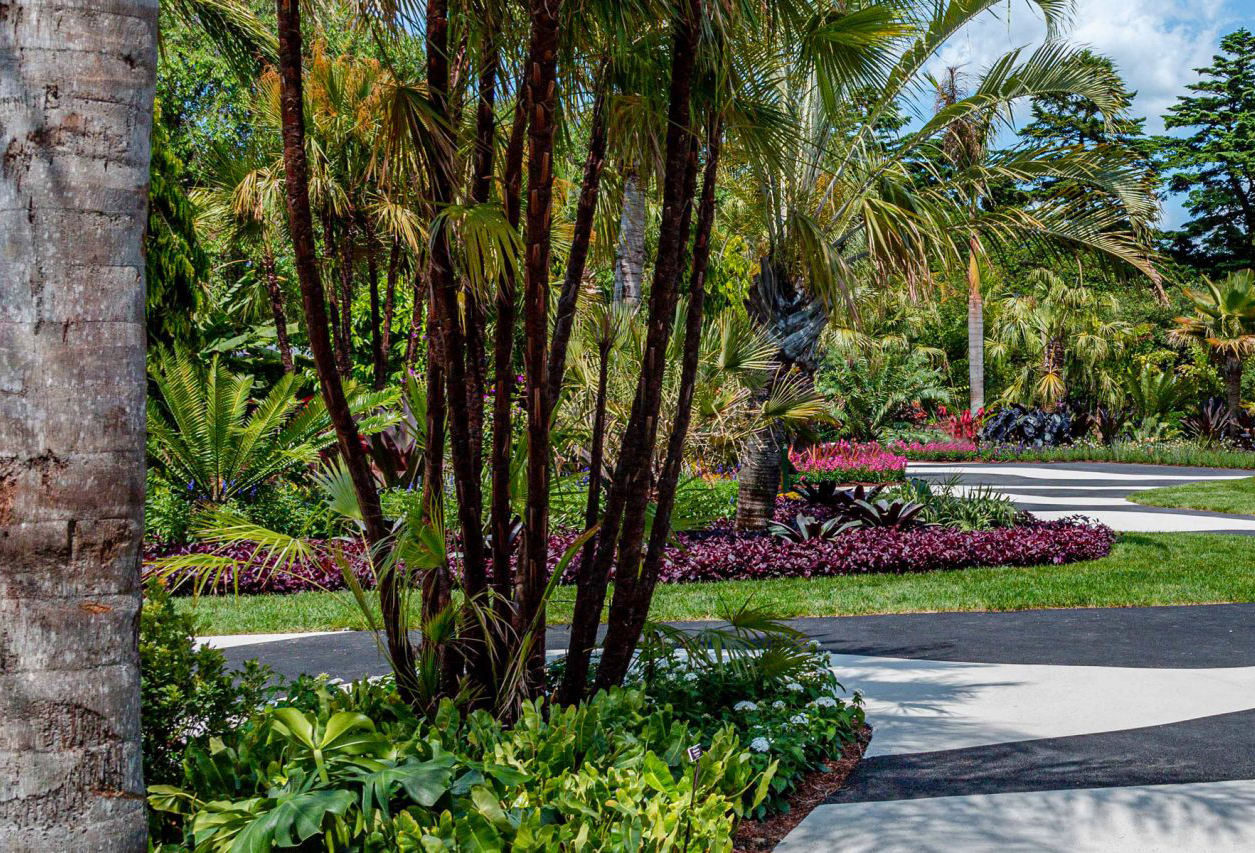 Brazilian visual artist and landscaper extraordinaire Roberto Burle Marx (1909 – 1994) was also a painter and a designer of jewelry, fabrics, and stage sets. 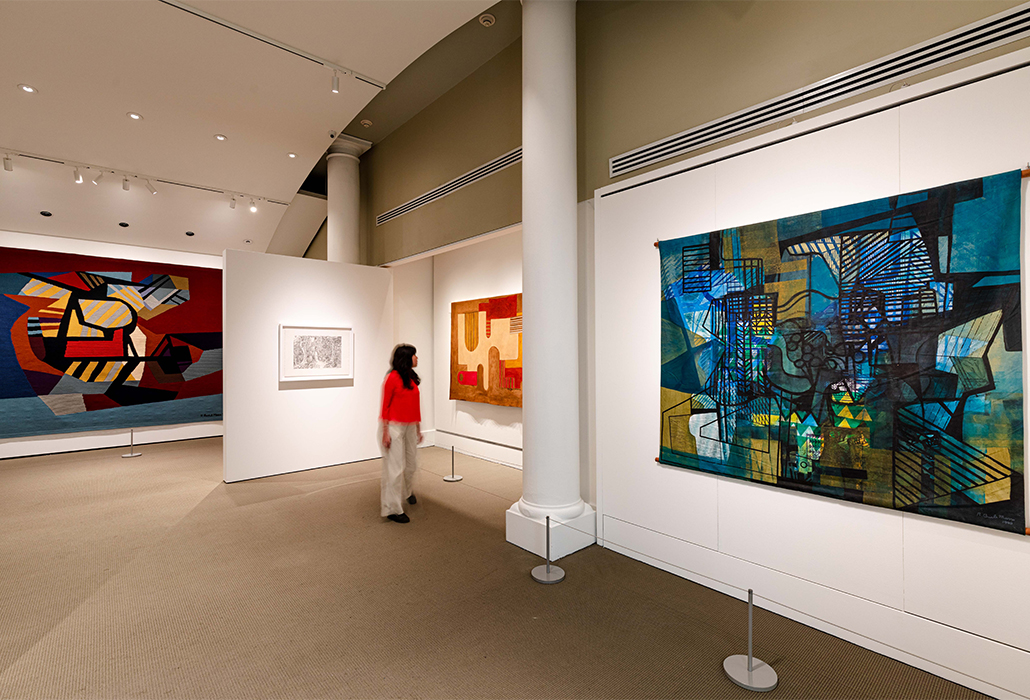 He worked on theories of color, spirituality, universality, psychology, perception and the intellectual and philosophical ideas behind what constituted a work of art on canvas, or in nature.

Marx was also one of the first prominent figures to criticize the destruction of Brazil’s rain forests, advocating for conservation. He loved to challenge the traditional understanding of landscaping, which preceded his work during the late 20th century. 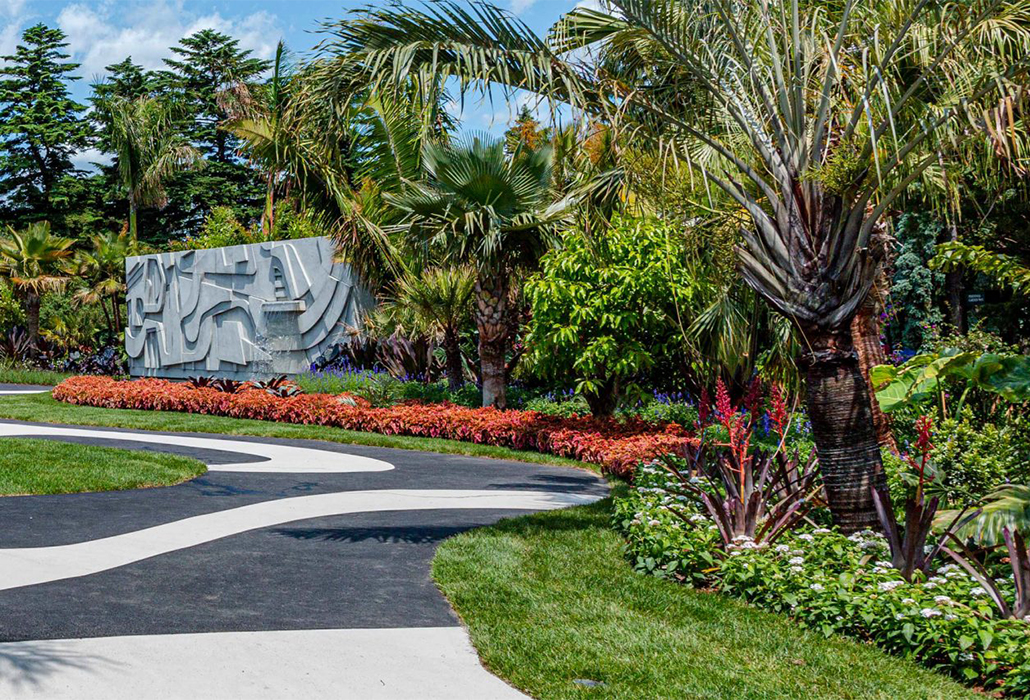 Known for designing gardens and public places, which he regarded as works of art, Marx used curvaceous paving patterns as a palette and Brazilian orchids, palm of all shape and size, water lilies, and the many different varieties of bromeliad for mass planting statements.

He set off the imaginative structures of Brazil’s world-renowned architect Oscar Niemeyer, an early exponent of modernist architecture in Latin America, adding his own indomitable style. 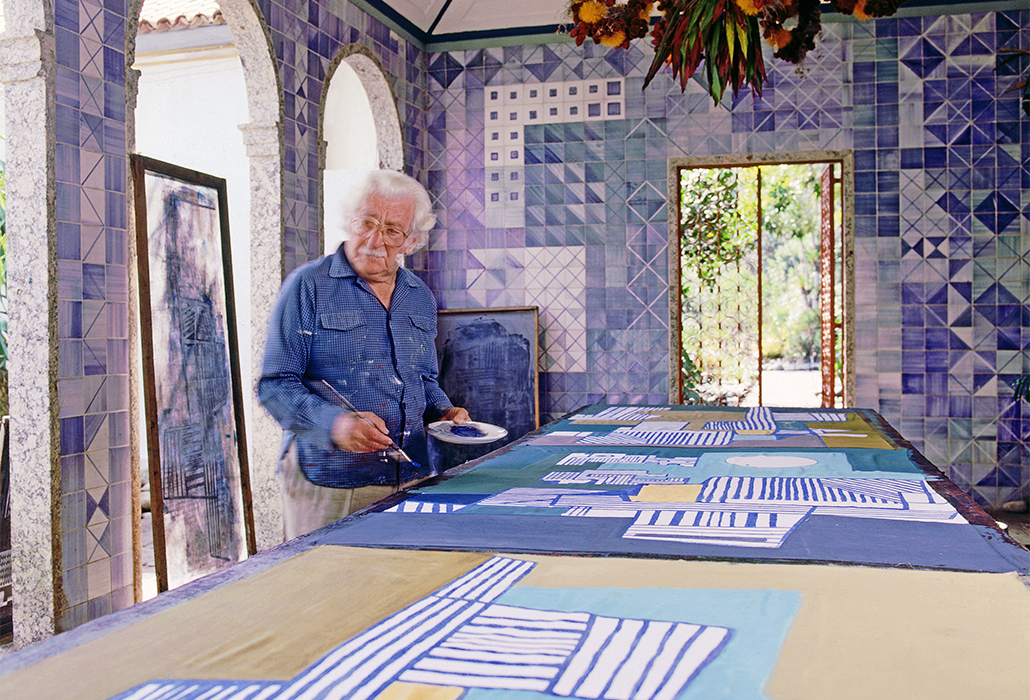 Throughout history gardens have evolved to meet man’s ever-changing needs and aspirations becoming an integral part of what is our collective cultural heritage today.

Following World War II, the rapid large-scale urbanization of Brazil radically altered the lifestyle of the country’s inhabitants. Brazilian cities differ little from others in the Western world, but their far greater degree of crowding calls for innovative solutions. 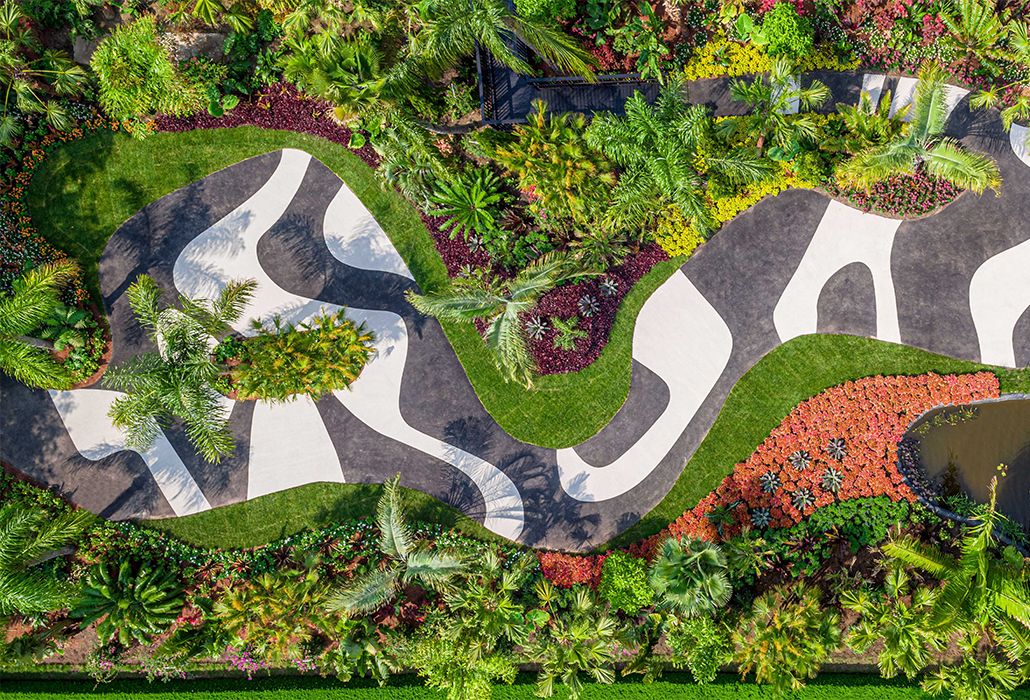 Marx designed his first garden for the house of Brazilian architect Lúcio Costa in Rio de Janeiro, where he used the ancient format of hanging gardens, which were formed by using Brazilian flora exclusively.

He created the gardens for the Brazilian pavilion at the Brussels International Exposition of 1958 and the Parque del Este of Caracas, Venezuala in 1959.

It was in 1962 when he crafted the 300-acre (122-hectare) expanse of reclaimed land along Rio de Janeiro’s waterfront known as Flamengo Park, into a landscape garden, which became one of the most visited public spaces in the city.

Every year we see new trends for each season, and this winter is no different. Some that started last year as a slow trickle are definitely in the forefront for 2016. So this week I’m sharing my top five predictions for this years winter. First up it’s all about the…