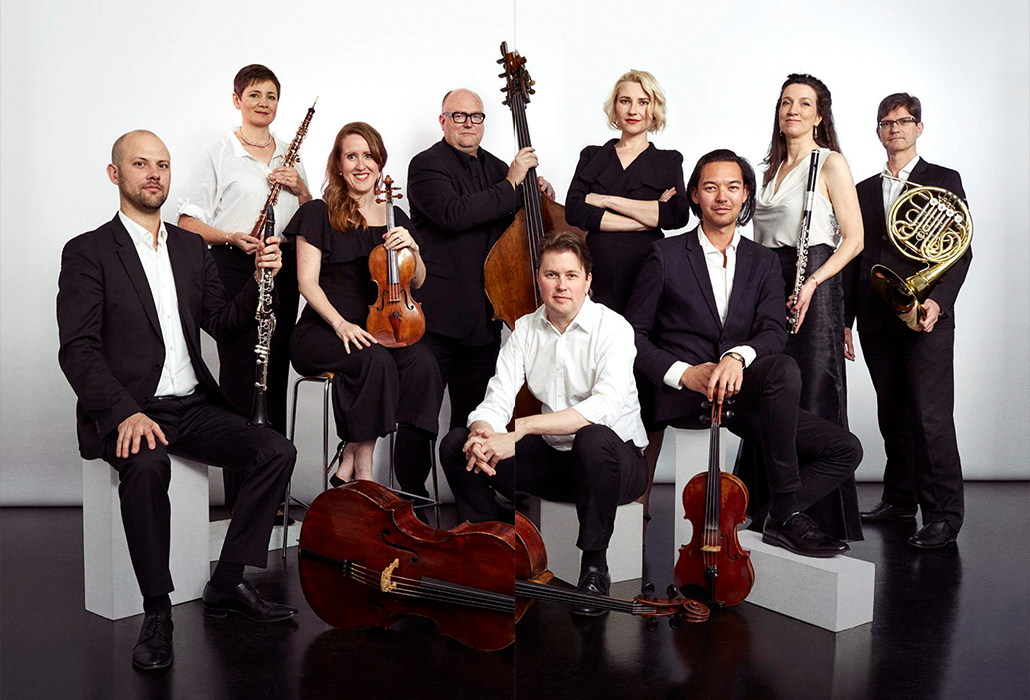 Masters of music and billed as ‘Sydney’s Chamber Music All-Stars‘, the Omega Ensemble founded in 2005 is with the partnership of clarinettist David Rowden and pianist Maria Raspopova as Artistic Directors, presenting chamber works both traditional and contemporary, with the aid of guest artists, principal and associate musicians. 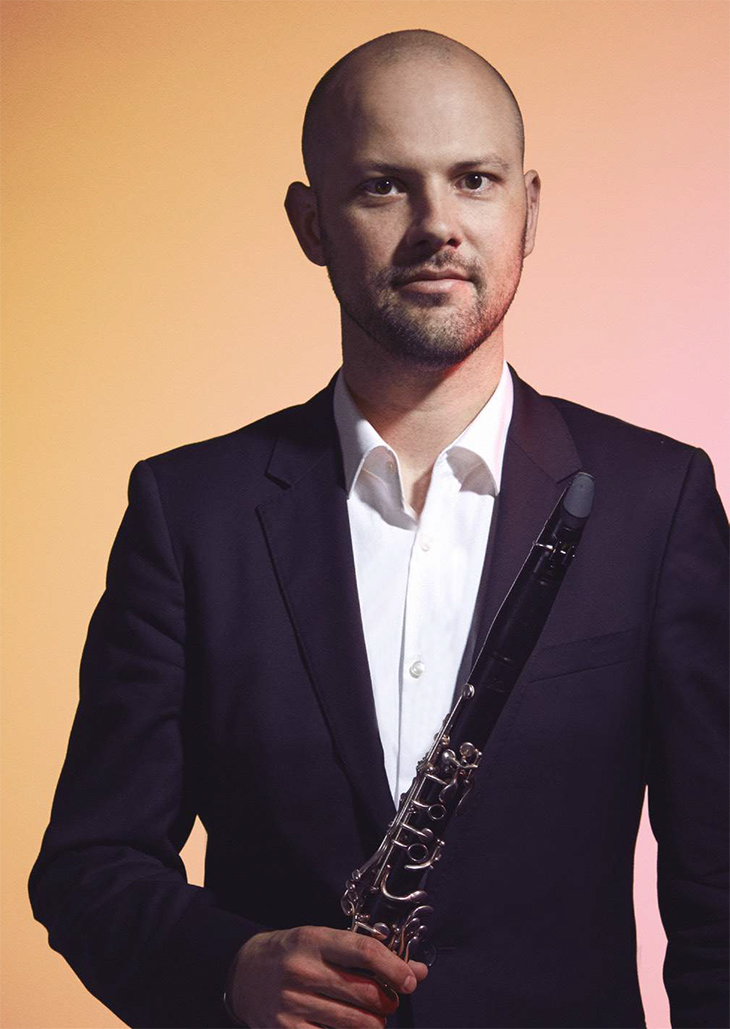 Their Masterworks, Brahms in Love, a dedicated afternoon program, will be made up of ‘musical dedications, devotions and sounds of simple delight’, including a world premiere work by US-based Australian composer Nicole Brady New Commission [World Premiere]

To be held Saturday 15 June 2019 in the Utzon Room, Sydney Opera House at 2:30pm, it will feature as a glorious finale, Johannes Brahms Clarinet Trio in A minor, Op. 114 for piano, clarinet and cello.

As a child, I was introduced to the motivating music of German composer Johannes Brahms (1833-1897) via my piano teacher, who taught me to play his famous ‘Fur Elise’ and his gentle ‘Cradle Song’, works I still admire today. 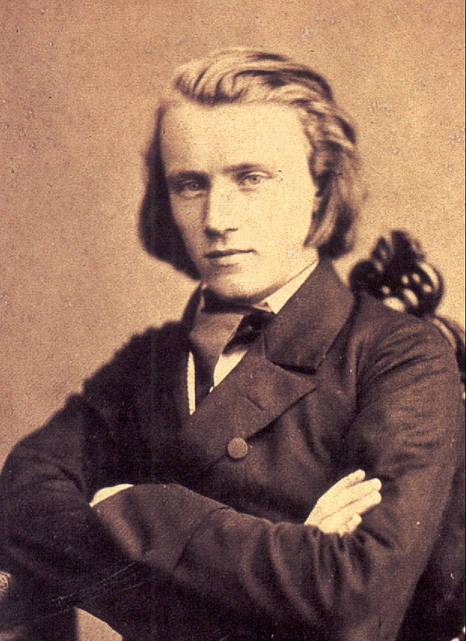 At a much later date, every night as I put my own three sons to bed from when they were tiny babies to toddlers during the late 60’s and early 70’s I sang it to them.

… close your eyes
Now and rest
May these hours
Be blessed

Johannes Brahms during his lifetime produced many great in-depth and significant compositions throughout a successful career. Today he is mainly known for his works in the symphonic and sonata styles.

It was 1891 when he became inspired to write chamber music for outstanding clarinettist, Richard Mühlfeld, whom he had heard perform some months before. 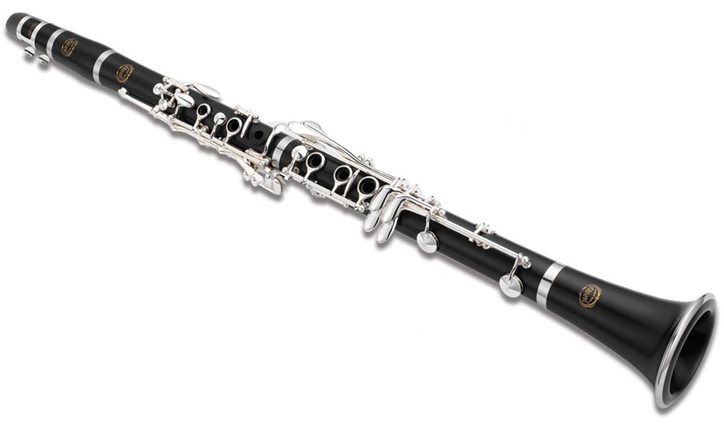 With Mühlfeld and his playing in mind, Brahms created his Clarinet Trio in A Minor, which is deeply soulful, dreamy in parts while filled with high drama and impressive movement in others. It was realized at a time when he was considered one of three great B’s… Bach, Beethoven and Brahms.

Full of musical colours, other Masterworks on this program, also include Australian contemporary composer George Palmer (b.1947-) Sonata for Clarinet and Piano – Black White and a Little Blue (2010) as well as Australian composer Andrew Anderson (b.1971-) – Miniatures, which he describes as a “… celebration of the small: from small creatures, things to brief time spans, and shortened forms.” When it was commissioned David Rowden asked him to also focus on fun. 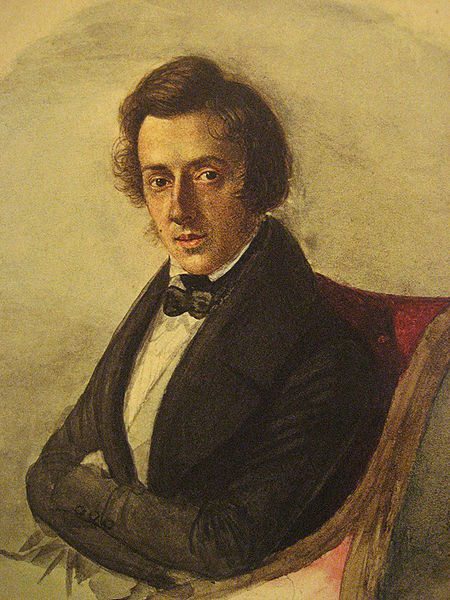 On Saturday 5 October 2019 in the Utzon Room, Sydney Opera House at 2:30pm the Omega Ensemble will present Romantic Chopin. A true master Frederic Chopin (1810-1849) transmitted dreamy images, exciting his listener’s spirit, especially mine. He made me feel as if I wanted to abandon myself completely to its mesmerizing qualities.

His Piano Concerto No 1 in E Minor, Op 11 (arr.Kenner & Dombek) is no exception, a grand statement on his times… big, broad, rich and enticing, the work is exceedingly abundant, luscious in every sense of the word.

Whenever I hear his works I find myself having the same response as Australian actor Judy Davis, when portraying the infamous author George Sand and her reaction to Chopin’s music in the movie ‘Impromptu’ (1991).

She threw herself onto the floor with great abandon, lying under his grand piano as Chopin (Hugh Grant) rehearsed, because she wanted to not only take in the majesty, the power, the passion and the sensitivity of his playing, but also the poetry, which was so sublimely nuanced.

She was on a quest to discover how and why his music plunged right down to the very depths of her heart and soul. 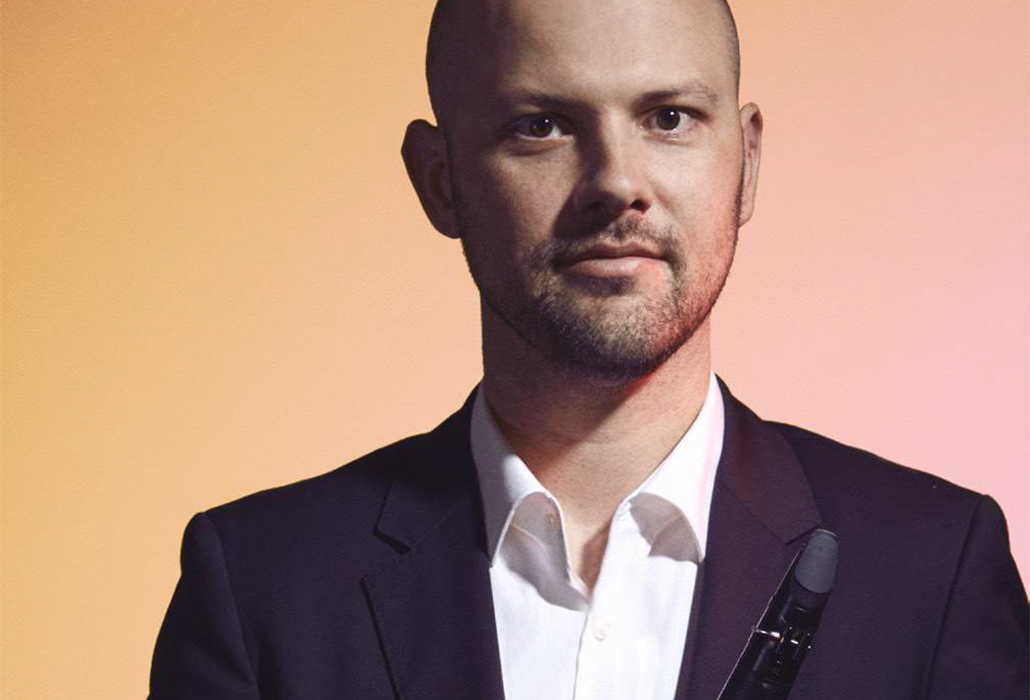