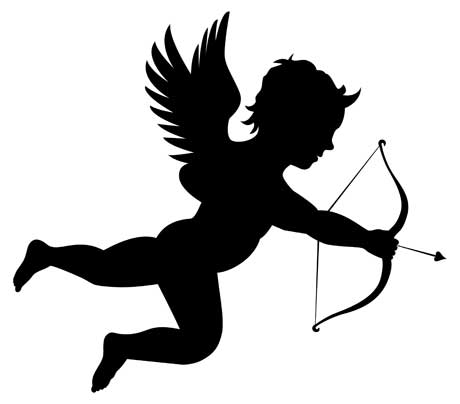 Treat the one you love, tell your friends and colleagues about Opera Australia presenting a wonderful season of OPERA ON THE BIG SCREEN at Event Cinemas and Birch Carroll & Coyle Cinemas from this Saturday 28th May 2011 until March 2012.

Filmed in high definition and presented in association with CinemaLive the very popular opera by 18th century Austrian composer Wolfgang Amadeus Mozart (1756-1791) The Marriage of Figaro will be screening first at Brisbane this weekend at  Event Cinemas Chermside, Indooroopilly and Robina and Birch Carroll & Coyle Maroochydore and Carindale from May 28 –  June 1st, 2011.

This exciting venture is for enthusiasts, the uninitiated and those who may like to experience opera, but for whom live ticket prices or performance locations may be an obstacle. 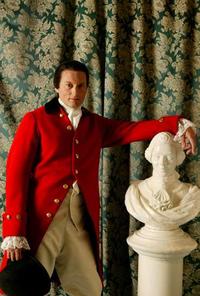 A whole Season of Opera will be screened around Australia and in New Zealand from May 2011 until March 2012 allowing many more people an opportunity to experience the magic of some of Opera Australia’s grandest productions at the Sydney Opera House. International screenings will also begin in the USA, UK, Canada, Spain and Russia from July onwards.

The Marriage of Figaro is considered by critics to be the near perfect opera. This new production from celebrated Australian director Neil Armfield and featuring the Australian Opera and Ballet Orchestra, stars Teddy Tahu Rhodes as Figaro, Taryn Fiebig as Susanna, Peter Coleman-Wright as Count Almaviva and Rachelle Durkin as the Countess. Opera is a story, that is a social comment on its time set to music.

The very essence of opera is that the music is integral, not incidental, as in a ‘musical’ or, a play with music.

Though their purpose was to recreate ancient Greek drama, the FLORENTINE CAMERATA, an important group of musical amateurs who met to discuss literature, science and the arts from the 14 January 1573 at Count Giovanni Bardi’s house, effectively established this completely new manner of singing.

They altered the history of music by opening a venue for musical creativity and performance – the secular world of the theater.  The impact this had on singing was revolutionary. It meant that women’s voices could also be used, dramatic expressiveness could flourish and the skills of moving, acting and singing learned. And so in this way Opera was born.

The Marriage of Figaro is the story of one crazy day for the servant Figaro who is about to get married to the love of his life, Susanna. His boss, the Count Almaviva, is keen to exercise his right as the Lord of the Manor to have first go at the bride. Meanwhile, the Count’s wife is feeling neglected and almost falls for the attentions of her adolescent page boy.

Comical, chaotic and ultimately heart-warming, with an edge of sexual and social politics never far from the surface, the plot includes a comic series of mistaken identity. This results in the Count’s humiliation and eventual forgiveness by the Countess, which was the sort of plot 18th century society went wild for.

The Marriage of Figaro will be followed by: Tickets are $27 for Adults, $24 Students & Pensioners, $22 for CINE BUZZ & Seniors Club Online Members and $15 for Children* and can be purchased from: http://www.eventcinemas.com.au/opera-australia

Carolyn McDowall, May 2011 for The Culture Concept Circle

Missing is a new ten part drama television series starring Ashley Judd as Becca Winstone, who is on a quest to find her son. Has he been kidnapped? If so, Why?