Architecture, literature and philosophy are integral to the intellectual and artistic life of every society in every age, with its spirit expressed through its music…CM 2002 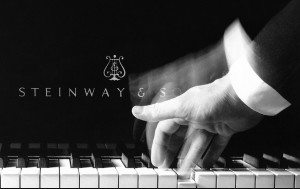 Internationally renowned pianists Pascal Roge and his wife Ami Hakuno (Roge) have chosen a wonderful selection of impressionist music to play for their Medici Concert to be held at Southbank on the 28th May.  Roge’s name is synonymous with the finest playing of French repertory in the world today. His expertise epitomises elegance and refinement as he renders delicate phrasing ‘replete with impressionist illumination … creating a haven of tranquility’.

While being associated with entertainment and leisure, music is a powerful form of communication vital to our inner well-being. In Europe by the nineteenth century the artistic tradition of music had achieved a complete medium of expression and the highest pinnacle of technical achievement in a climate seldom granted to any other generation. The very earnestness of the movement and its preference toward the arts of ‘classicism’ brought about a ‘moral uplift’. The population at large consumed the new musical life passionately, elevating its performers so they achieved unity of both form and material. 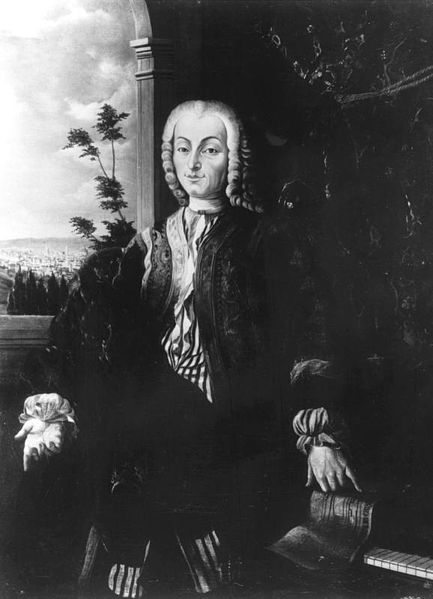 Impressionism in music is like a ‘tonal painting’, quite unique. Late nineteenth and early twentieth century French musicians and composers laid down its style with one of their own, Claude-Achille Debussy (1862-1918) as flag bearer. It was appropriate because Debussy while being one of the last great romantics, was also the first great master of a new music, which we loosely call “modern”. Like his colleagues he thirsted for pure, free music and his experience placed him at the forefront of a movement creating lasting impressions in music, the poetry of sound.

For centuries the Medici name has been synonymous with the arts in all their forms. Established in 1993 at Brisbane by Ann Thompson OAM, the aim of the Medici Concerts has been to revive the art of the recital for lovers of fine piano music. Over the years the series has played a pivotal role in the expanding cultural life at Brisbane by bringing some of the world’s greatest piano players there to perform. The name Medici Concerts is particularly  apt, given the first piano-forte was said to have been included in the instrument collection of the family Medici, its Dukes of Tuscany.

A marginal note in Le Istitutioni harmoniche a book by Gioseffo Zarlino, a Medici court musician, says how it was possible to play the Arpicimbalo del piano e forte, invented by Master Bartolomeo Christofori di Francesco (1656-1731) of Padua, harpsichord maker to the Most Serene Grand Prince Ferdinand of Tuscany. From evidence, mostly circumstantial, it is believed Christofori tuned, maintained and transported the Duke of Tuscany’s instruments, while helping with their conservation. He is believed to have invented the first piano forte, now lost to posterity. Today all we have is a black and white photograph of a 1726 portrait of Cristofori standing next to the instrument we now know as the piano, because the painting was destroyed during World War II.

Pascal and Ami Roge will appear at the Conservatorium Theatre on Brisbane’s Southbank. The program is The 3rd generation of a musical family, it is not surprising Pascal Roge could read music before he could read books. Sound is what we hear first and music our first language. Aged four he began music lessons and fondly recalls a happy childhood, his education by home tutors. By the age of eight, he had played the Ravel Piano Concerto for French pianist and teacher Marguerite Long (1874-1966), who had known Debussy, Faure and Ravel well.

He studied at the Paris Conservatoire with American concert pianist Julius Katchen (1926-1969), who remains the most enduring influence of his life. Katchen taught him that French music is instinctive and that it would be far better for him to learn how to play Debussy by going to an art gallery to looking at paintings by such famous French painters as Claude Monet (1840-1926) and Camille Pissarro (1830-1903), or by relaxing and reading works by such French poets as Étienne Mallarmé (1842-1898) or Jean Maurice Eugéne Clément Cocteau (1889- 1963). That way he would gain an insight and lasting impression of the period and absorb its atmosphere and flavour.

His talented wife Ami will join Pascal as together they form a formidable duo – ‘one piano is divine, two is a musical feast’ says Ami Hakuno (Roge) who has enjoyed a solo career as a performer of piano, chamber music, harpsichord and basso continuo.

Born in Tokyo, Ami began piano studies at a young age and attended the world famous Julliard School in New York. Ami is fluent in French and has become immersed in French culture it’s music, art and literature.

It is interesting to note they will end the concert with the passionate musical poem by French composer Joseph-Maurice Ravel (1875-1937), Le Valse. Music, musicians and drama often seem to go hand in glove and this work has been associated with high drama since it was first composed.

Maurice Ravel was an advocate of music with spontaneity, orchestral colour, and exoticism, all of which were characteristics integral to his style. Born near the Spanish border to Swiss and Basque parents he couldn’t but help but be passionate. He set the score in an imperial court, about 1850 where ‘through whirling clouds, waltzing couples may be faintly distinguished in a whirling crowd’.

A tribute to the Viennese waltz, when completed Le Valse reflected European post World War 1 sentiments about Imperialism and the high price of human life paid. It exists in three versions, including one for two pianos displaying the virtuosity, technical brilliance, and sensual richness that are hallmarks of Ravel’s musical style. 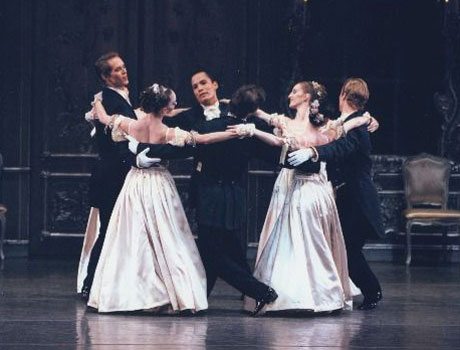 The waltz rhythm emerges from a rumbling bass rhythm expanding, in the finest tradition of Johann Strauss, into that grand dance that in its own day was, at least at first, considered completely outrageous. An increasingly passionate work, with death hovering soulfully, it strides confidently forward toward a spectacular conclusion.

Le Valse was designed originally as a ballet for art critic, patron, ballet impresario and founder of the Ballets Russes Sergei Pavlovich Diaghilev (1872-1929). While believing it was a musical masterpiece Diaghilev rejected Ravel’s work as ‘only a portrait of a ballet’.

Ravel, reputedly hurt by his assessment ended their relationship. Over time Le Valse became a much loved concert work and when the two men finally met again in 1925 Ravel reputedly refused to shake Diaghilev’s hand. Diaghilev challenged him to a duel but thankfully friends persuaded Diaghilev to recant.

The two men never met again, however, the music was so profound and moving in 1951 talented New York City Ballet co-founder and founding choreographer George Balanchine (who had danced for Diaghilev) finally designed a ballet to the glorious music. 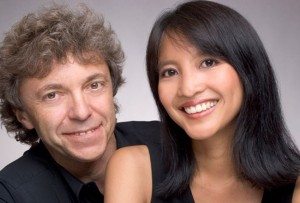 The musical works presented in the May Medici Concert will have all the hallmarks of the world of French Impressionism in the arts of painting, sculpture and music bringing the interplay of both colour and light to the forefront in a dynamic articulation of form overlaying it with an enrichment of both harmony and texture.

Often sensual, the Pascal and Ami Roge program will ensure a wide range of human emotion will be felt, because at its very essence this is music that re-connects humanity with the spirit, the soul and the sounds of nature.

The Sydney Symphony Orchestra reports Rose Niland, delivered a melodic message under the direction of the passionate and charismatic Conductor Benjamin Northey