Many people will look forward to the telemovie about the story of the talented award winning Australian singer-songwriter and cabaret performer Peter Allen (Woolnough) (1944-1992). Peter Allen: Not the Boy Next Door is a two episode mini series and will screen on Australian television station Channel Seven starting 13 September 2015. It features highly regarded NIDA graduate Joel Jackson, a young entertainer all Australians can feel pride for. 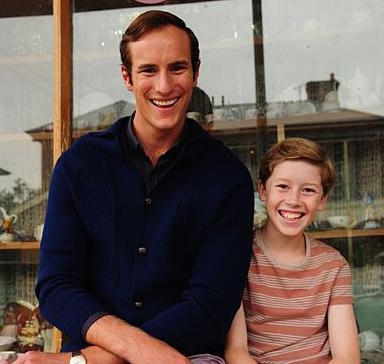 Ky Baldwin will play the young Peter Allen, who grew up in the countryside of Tenterfield in northern NSW and dreamed of so much more. He had a great advocate in his mother Marion who will be played by well known actress Rebecca Gibney. Studying at NIDA following an adventure overseas, Joel Jackson is the right man for the role, having himself grown up in a rural atmosphere in North Western Australia where he dreamed of being a rock star and did become 2010 Young Australian of the Year. Lucy Honigman will play Carole Bayer Sager one of the quartet including Burt Bacharach, Christopher Cross and Peter Allen, who co-wrote the Academy Award winning Arthur’s Theme (1981). After an initial success in a popular duo the Allen Bros in Australia, Peter Allen went off on a great adventure, leaving his sunburned country behind to sing up a storm in America. From the Big Apple to the west coast many people admired his prodigious talent and most especially his joie de vivre.

They gave him a rousing reception when he arrived with the late great Judy Garland known to successive generations through her role as Dorothy in the Wizard of Oz, gave him a boost no Australian before him had enjoyed. Veteran Australian actress Sigrid Thornton will feature as Judy Garland and Sara West as Liza Minelli, Judy’s daughter. 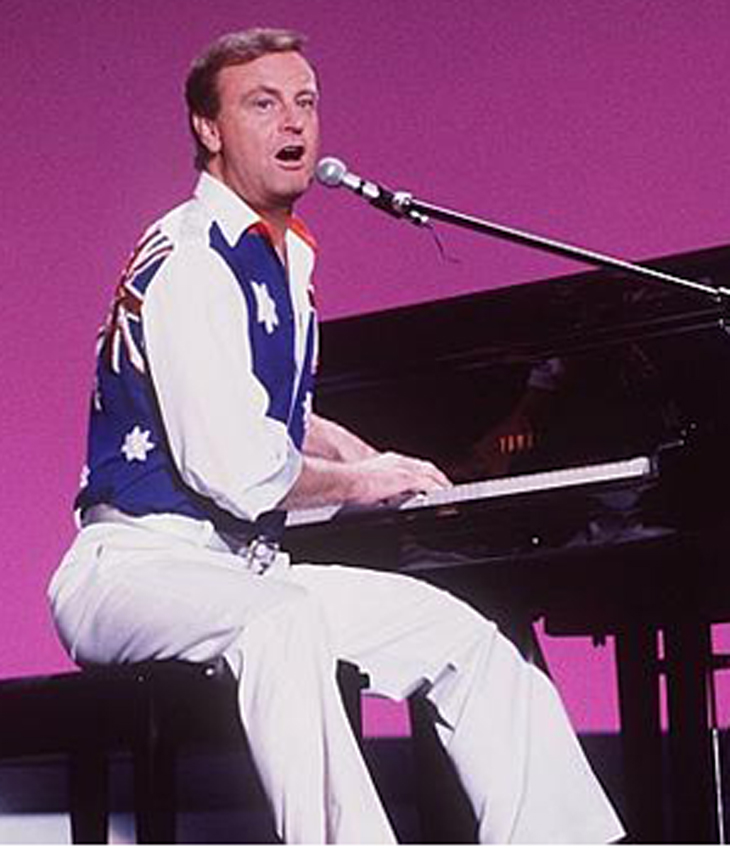 Appearing on stage with Garland was the starting point for what would become his brilliant, but brief singing career, sadly losing his life aged 48, having not only made it memorable through his music for all those who admired him, but also for Australian expatriates’ longing for home. Peter Allen’s wonderful anthem of patriotism and nostalgia, I Still Call Australia Home touched all hearts from ‘New York to Rio and old London town’ when Qantas took it on from 1997 – 2004, featuring it in their commercials all around the world. It became his signature song.

When Peter Allen performed I Go to Rio in his red and white Hawaiian shirt with Latin American maracas in hand, it was a good excuse for everyone to get up and dance. The music Peter Allen wrote was endearing, whether it was upbeat or soulful. It was no surprise when, after his tragic and early passing that Peter Allen’s life story became a hit on the Broadway stage with Hollywood A list’s Australian actor-singer-dancer Hugh Jackman playing the Boy from Oz. Peter Allen: Not The Boy Next Door a two part mini series on Channel 7, 13 September, 2015.