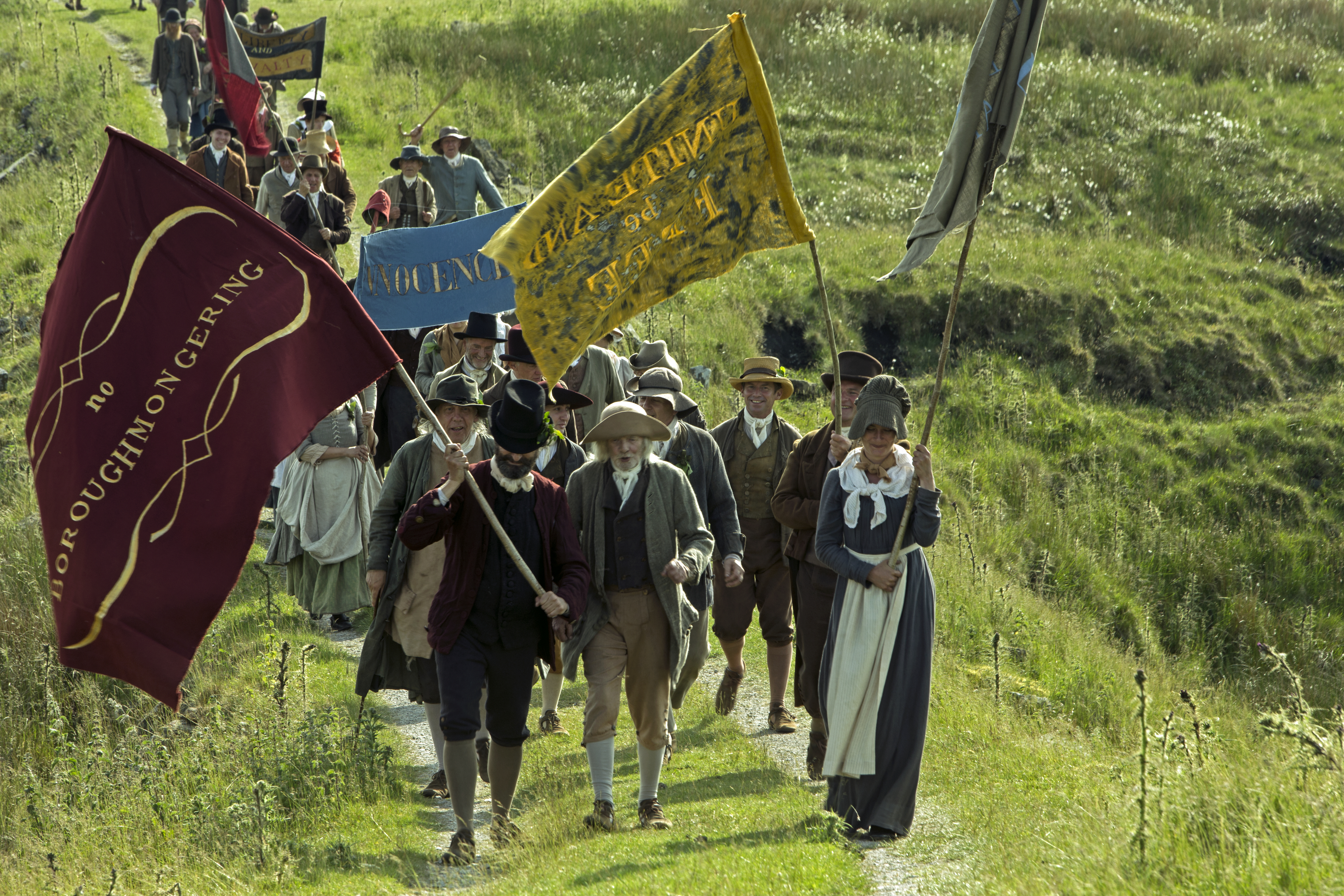 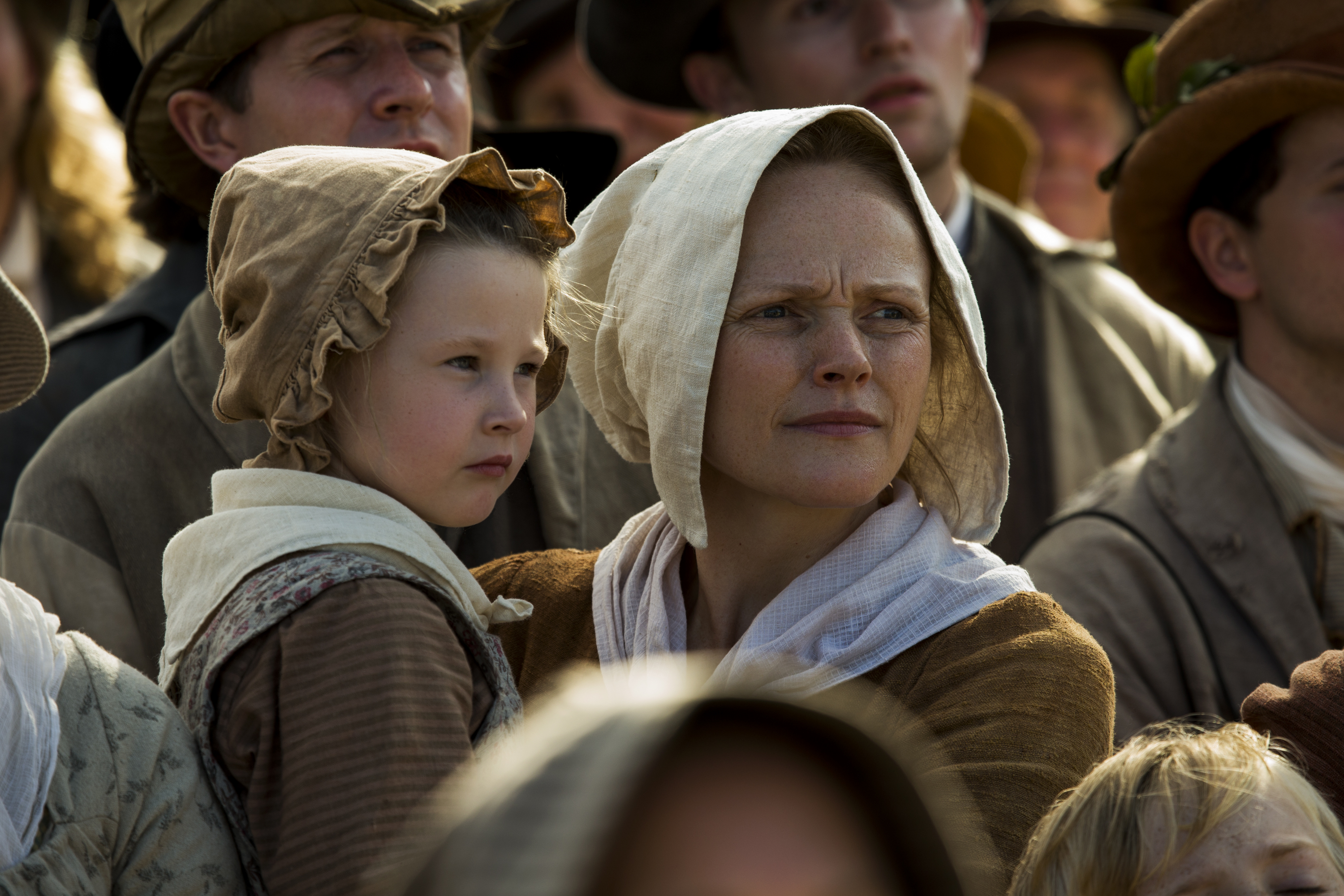 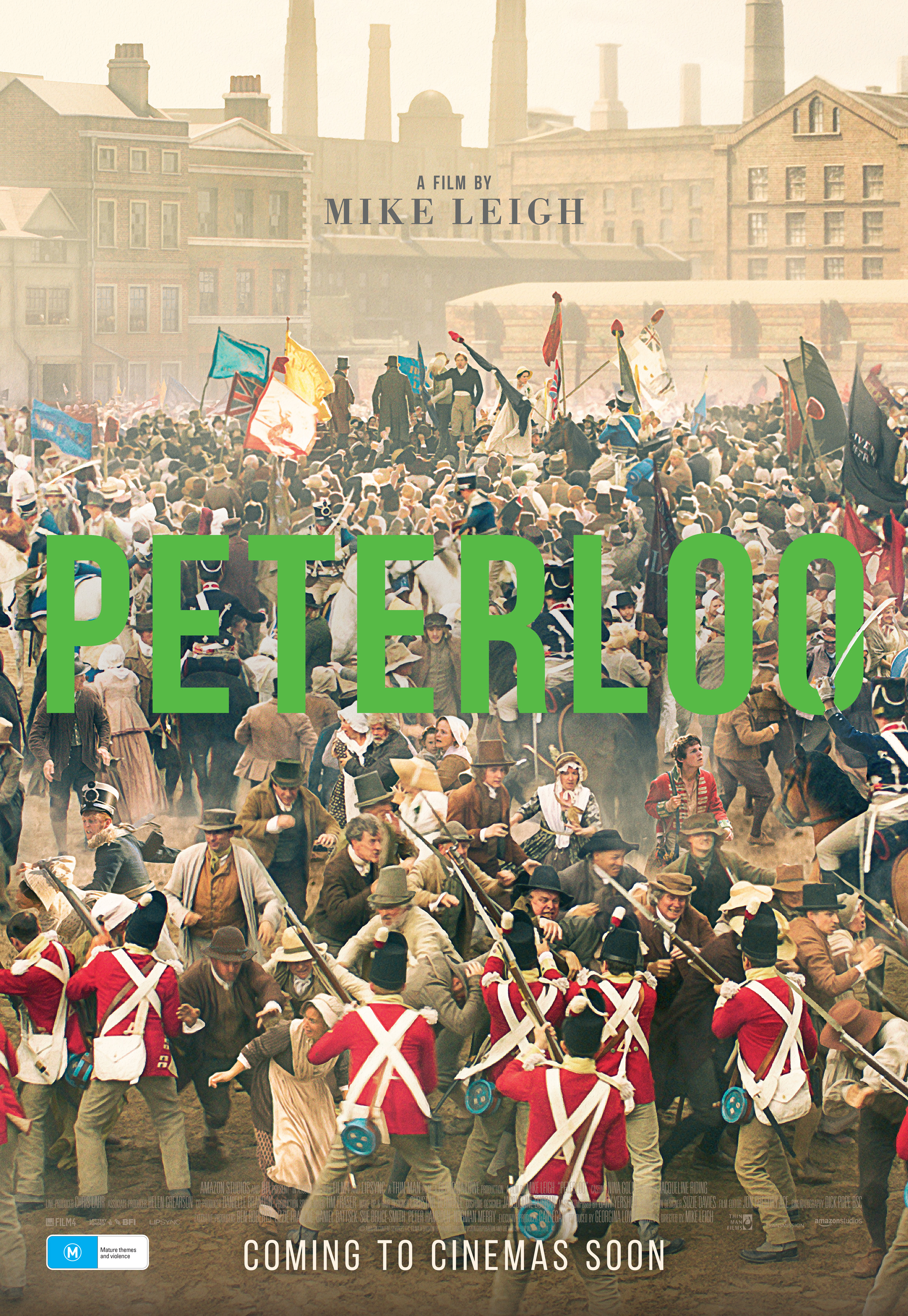 In May 1812, the Right Honourable Spencer Perceval Prime Minister of England was shot dead in the lobby of the House of Commons.

In 1819, the massacre of families attending a rally to hear Henry Hunt speak about parliamentary reform, took place on Peter’s Field near Manchester. Historically, Peterloo was one of the many events, which ultimately led to the passing of the Great Reform Bill in 1832 in Britain and founding of The Guardian newspaper.

Please Answer the following Question*
Who were the people marching to hear speak?

ENTER OUR GIVEAWAY NOW
CLICK THE BUTTON BELOW to ENTER