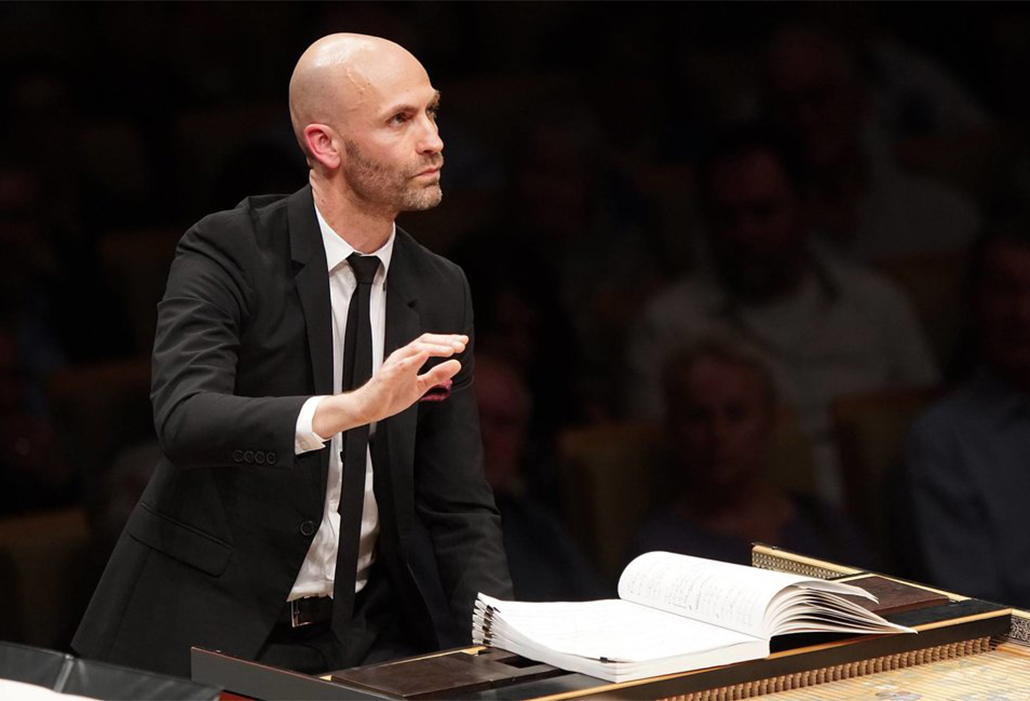 Sydney based early music specialist Pinchgut Opera made history recently, as the first Australian company to take home the prestigious award in the category of Best Rediscovered Work at the International Opera Awards.  The award was given for their revision of the early music opera Artaserse, by the eighteenth century German composer Johann Adolph Hasse (1699 – 1783), best known as a creator of operas in the Italian style. Funny, sad, dramatic, mysterious, imaginary, or a combination of the above, the word Opera, derives from the Italian word opus, which means a work of performance or visual art. It’s a combination of singing, orchestral music, acting, dancing, mime, costumes, scenic design, painting, lighting, and cosmetics.

Ataserse is a dramatic opera (opera seria) in three acts by Johann Adolf Hasse, composed to a libretto (story) by Pietro Metastasio. It was first performed in the Teatro S Giovanni Grisostomo at Venice in 1730, where he was living at the time. Hasse presented it in a revised version at the Court Theatre, 9 September 1740 at Dresden, where he lived 1739 – 1763. It received tremendous success; majestic music, great pathos and dramatic truth its hallmark. At the heart of each of Monteverdi’s complex characters, ‘Melodic beauty, formal balance, harmonic adventurousness, refined sophistication’ were integral to Hasse compositions.  He produced more than sixty opera works, while his instrumental music imposed its influence on the development of the symphony. Erin Helyard, artistic director of the Pinchgut Opera and conductor of the Orchestra of the Antipodes said “I’m particularly pleased as Artaserse spoke to our core mission…, which is rediscovering and reviving great masterworks of the past… to be honoured in this way by our global peers in the sector is incredibly exciting” Helyard said.

The next performance to be given by the Pinchgut Opera will be The Return of Ulysses, by Italian composer, choirmaster and string player Claudio Monteverdi (1567-1643), one of his finest achievements in Opera.

Erin Helyard noted… ‘some of the team who worked on Artaserse will re-unite for this next production, and I can’t help but feel a sense of excitement at what we will all create together” he said. 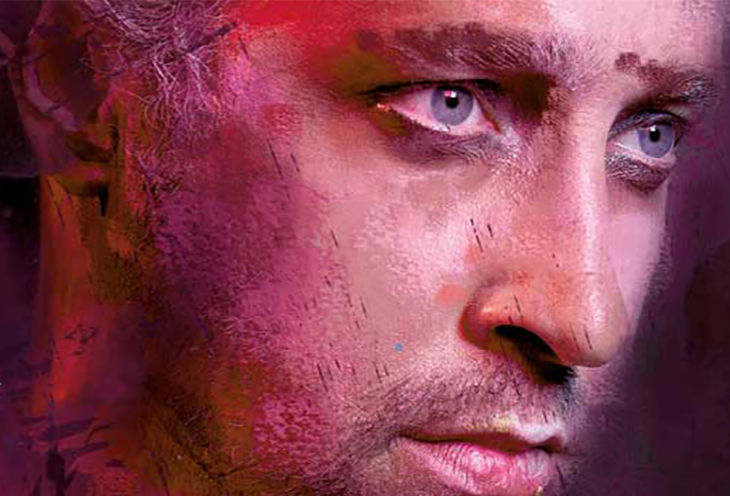 An intimate story of love, constancy and sacrifice, The Odyssey by ancient author and epic poet Homer is one of those great works of words from antiquity, which continues to connect the Greeks with their homeland, historically, politically and culturally, wherever they are in the world.

It has inspired so many wondrous words since including those of Victorian poet Alfred, Lord Tennyson 1809–1892 whose stunning poem Ulysses stands at the very point where words and music meet, …made of the same stuff as the legends it descends from…

… Tho’ much is taken, much abides; and tho’
We are not now that strength which in old days
Moved earth and heaven, that which we are, we are;
One equal temper of heroic hearts,
Made weak by time and fate, but strong in will
To strive, to seek, to find, and not to yield*

Sung in Italian with English surtitles, the synopsis says it all… setting the mood for both drama and music.

After ten years fighting in the Trojan War and ten more years wandering on the seas, Ulysses has finally returned home. But everything has changed during his absence, and instead of a hero’s welcome, Ulysses finds his palace occupied by rival kings keen to seduce his wife Penelope and kill his son. Will he be able to regain his wife and home? 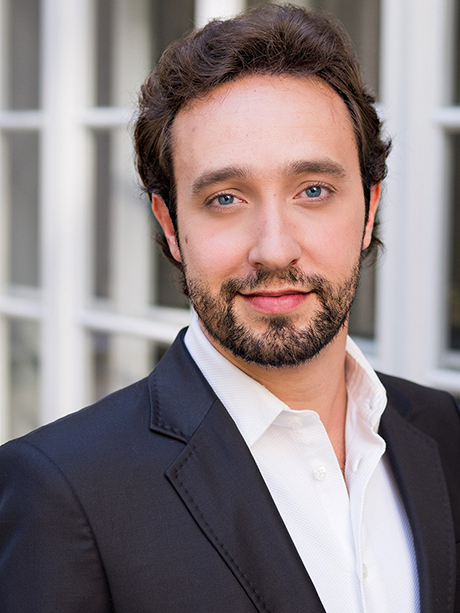 Tenor Fernando Guimarães will be sure to imbue his performance of The Return of Ulysses, Monteverdi’s stunning work of 1639, with the dramatic realism it deserves. Ulysses is a role he has sung to international acclaim.

Born in Porto, the second largest city in Portugal, Fernando’s portrayal of the title role with Boston Baroque, earned him two Grammy Award nominations, including Best Opera Recording 2015. Australian mezzo-soprano Catherine Carby who has also been receiving international recognition, joins him to perform the role of Penelope. 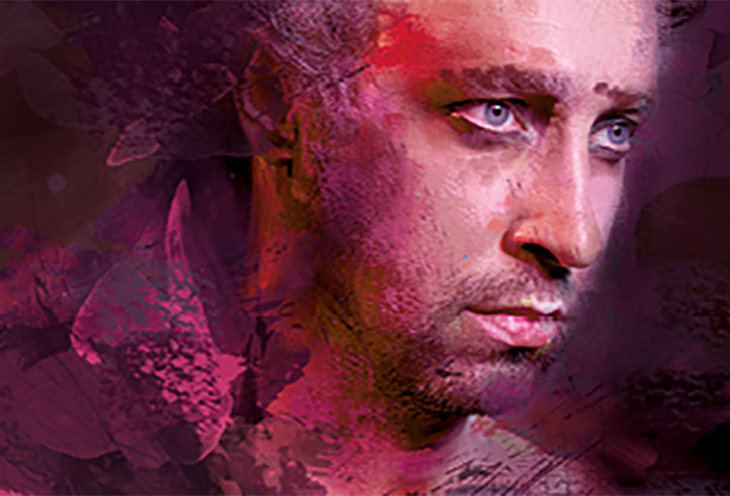 The Return of Ulysses