Italian born composer Antonio Salieri (1750-1825), loved songbirds, or should I say sopranos. Of that there is no doubt. All of his opera’s were arranged around a central diva, which in many cases was one of five who reigned in Vienna from about 1778 – 1793.

Salieri’s sopranos needed voices that were richly coloured and amazingly flexible, displaying a brilliant technique that suited either the drama or comedy they were involved with

In Vienna Cavalieri was renowned for the breathtaking beauty of her vocal range and everyone at the time acknowledged that her artistry was at the highest level. 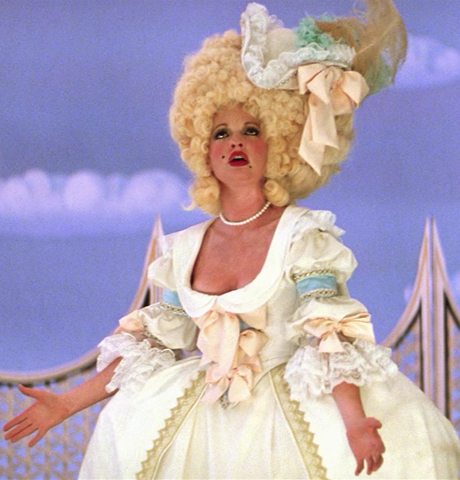 Her greatest role was undoubtedly that of the first Constanze for Wolfgang Amadeus Mozart in his work ‘Abduction from the Seraglio’ in July 1782.

A Salieri singspiel (light and comedic) or opera seria (drama) was always a smorgasbord of either sweet or sensational sounds, entirely suiting the broad range of musical forms and styles enjoyed by Viennese theatre audiences at the end of the eighteenth century.

Swaddled in silks and satins, with a powdered wig piled high upon her head, a Salierian diva brought to life vividly forlorn or lovesick characters that would always triumph as they sang sometimes brilliant and compelling arias.

At that time the orchestras too were soft and round, which was in no way jarring as the diva delivered her coloratura curvaceous tones to die for.

She roared up and down the scales with great expressiveness, producing a soaring spectacle because her supple voice was able to sing anything at all really and, quite effortlessly. They included the formal two-part rondó style aria as well as the witty dance-like song style the singspiel of which Der Rauchfangkeher (The Chimney Sweep) was one. Its premiere took place on April 30, 1781 in Vienna, and was a brilliant success.

The sing play was the favourite genre of the Austrian Emperor and Holy Roman Emperor Joseph II (1741-1790) who commissioned The Chimney Sweep from Salieri, his court composer in the vernacular language, German.

It was characterised by spoken dialogue alternating with lots of music; ‘in the form of ensembles, songs, ballads, and arias’.

The Pinchgut Opera at Sydney in preparing for their production of Salieri’s comedic singspiel tour de force The Chimneysweep, which will premiere in Australia for the first time in July 2014 in our vernacular English, has chosen a talented trio of divas to take on the challenge of singing for Salieri.

Judging by reviews and reputations at the time Salieri’s formidable ladies are a hard act to follow, but someone’s got to do it and three sensational Australian sopranos have been engaged.

Amelia Farrugia and Janet Todd will play Miss and Mrs Hawk respectively while Alexandra Oomens, a diminutive young honours student from the Sydney Conservatorium of Music, will sing the role of Lisel a young woman in the household.

Janet Todd is definitely up to the mark.

In 2009 she was equal runner up in the Herald Sun Aria and in 2010 won the Opera Foundation Australia AIMS Award and subsequently attended the American Institute of Musical Studies Summer School in Graz, Austria.

She was also the recipient of a Dame Nellie Melba Opera Trust Scholarship for 2010, 2011 and 2012. She made her debut in the Magic Flute singing for Victorian Opera and has since garnered great acclaim as she forges her own brilliant career. 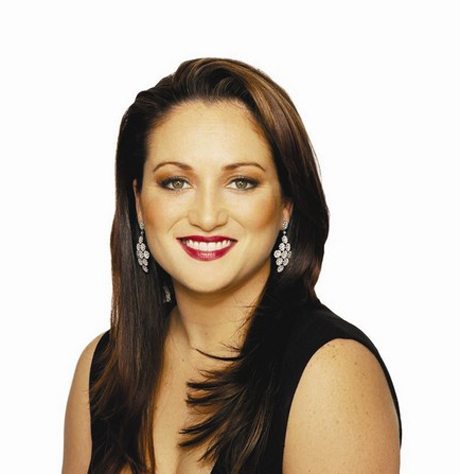 Amelia Farrugia, has outstanding credentials and is one of Australia’s favourite in demand soprano’s, having had a sensational career since she debuted as Casilda in Opera Australia’s production of The Gondoliers in 1994.

Amelia is in high demand also as a concert performer, and her extensive repertoire in recital is indeed impressive. She is a graduate of the Sydney Conservatorium of Music and appeared in the Sydney and Melbourne seasons of Phantom of the Opera 1992 – 1994.

She won the 1995 Metropolitan Opera National Council Auditions in New York and has also won many major singing competitions in Australia, appearing on television and at corporate events where she’s a favourite celebrity speaker.

As a practicing Roman Catholic being invited to sing for Pope Benedict XVI in the Final Mass for World Youth Day in 2008 was a highlight, as was joining the Board of Directors for Opera Foundation Australia in 2010 to help guide young future singers as they strive towards success. 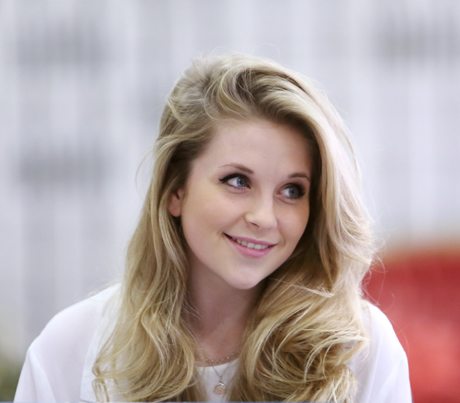 The fresh, lively and lovely Alexandra Oomens will no doubt fit very well into this sexy, funny, upstairs downstairs style comedy, which is filled with characters shamelessly indulging their appetites for the good life.

In 2013 in the role of Thisbe in the mock opera Pyramus and Thisbe that the  Pinchgut Opera produced for their major fundraising dinner, she revealed a great flair for presenting the ridiculous with great panache and style.

She then made her stage debut as Alinda in Giasone for the  Pinchgut Opera in December and was a sheer delight shining brightly on stage in the spotlight.

Hers was a presence and performance full of promise that has led her to being awarded this wonderful role on her merits as a singer of whom we will hear more. She shone on stage, wowing the audience with her vocal range and technique.

She has the voice of an angel, and a long history of performance, working successfully as one of the acclaimed Gondwana Voices Sydney Children’s Choir for many years.

Mozart with the Emperor and two Constanze's, his diva Caterina Cavieleri and wife Constanze meeting - awkward 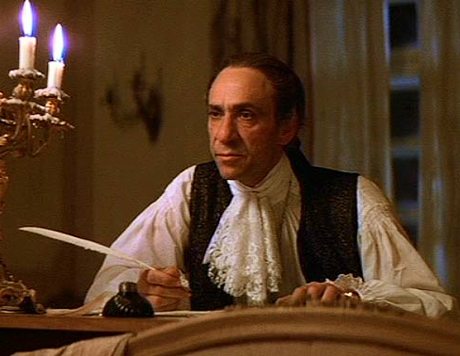 Composer Antonio Salieri was much maligned in the excellent play and movie Amadeus (1984), for his reputed rivalry with Vienna’s other great composer of his day Wolfgang Amadeus Mozart.

All that has been really proved since this Renaissance of Salieri’s started a decade or so ago is that he gave his younger friend ideas to build on.

The Pinchgut Opera has chosen its sopranos wisely because all the players and singers are part of an ongoing movement all around the world to help to restore Salieri’s good name to the world of composition.

The Orchestra of the Antipodes, a wonderful group of players working on period instruments under the baton of contemporary conductor and Pinchgut’s co-artistic director musical genius Erin Helyard will certainly provide sweet sounds.

Can’t wait to be in Sydney in July.

The Australian and New Zealand Association of Antiquarian Booksellers (ANZAAB) is holding their 40th annual Melbourne Rare Book Fair from Friday 26 July to Sunday 28th July at The University of Melbourne. Leading Australian and international antiquarian booksellers will bring a rich and diverse array of books together that cater…