Giovanni Battista Piranesi (1720-1778) was an Italian architect, designer and engraver of approximately 2000 views of Rome, the eternal city.

They are unforgettable images, his drawings were vast in their conception, making Rome seem meagre by comparison.

While at Rome on his grand tour as a young man Scottish born architect Robert Adam (1738-1792), who would become renowned for the beauty of his ‘neoclassical style’ in England, became a firm follower of, and friend to Piranesi.

His studies with both renowned French architect and painter Charles-Louis Clerisseau and Piranesi injected Adam with an enthusiasm to emulate what he had seen. Robert Adam and Piranesi as Heroes on a Coin

Piranesi described Adam as endowed with ‘more genius for the true and noble architecture than any Englishman ever was in Italy'; Adam benefited from Piranesi’s acquaintance, considering him the only Italian artist with an ability to ‘breathe the ancient air’.

Piranesi and Adam formed a mutual admiration society and together explored aspects of the ‘picturesque’ as regard to the aesthetic of ‘dramatized decay’, which was considered the ultimate in romantic dreams of antiquity in their day.

Adam’s architectural studies of the time reveal his vision as ‘an extraordinary combination of realism and reckless sentiment’ that was no doubt highly influenced by Piranesi’s vision, just as so many others who came after them both would be.

The Piranesi vision and effect, which has been continually influential since the days of the European Enlightenment, is now about to become the subject of major events to be held at Melbourne. Rome: Piranesi’s Vision will be the largest exhibition of Giovanni Battista Piranesi’s work ever seen in Australia.

There are over 100 significant works focusing on his Vedute di Roma prints, his most renowned, which are treasured in collections throughout the world.

The show will be held at the State Library of Victoria from 22nd February – 22nd June 2014.

The opening is being held during the cultural festival known as White Night Melbourne where shows are open all night long. Sue Roberts, CEO and State Librarian said “…Piranesi’s influence in the art world is as strong today as it has ever been – his legacy is enormous…the show…will be a highlight for art lovers”. Dr Colin Holden a social historian and senior fellow of the School of Historical and Philosophical Studies at Melbourne University have curated the show at the State Library of Victoria.

He has also produced a book entitled Piranesi’s Grandest Tour from Europe to Australia, which tells the story of the Australian collectors of Piranesi’s work and his influence on our own artists, from Russell Drysdale to Rick Amor and Marco Luccio.

It was Dr Holden’s research as the 2010 Redmond Barry Fellow at the State Library of Victoria and the University Library that led to the creation of this exhibition and the chain of events and other shows associated with it.

The show will draw on the libraries own extensive collections and that of the University of Melbourne, together with loans from the NGV and private lenders

At the Italian Cultural Institute in Melbourne there will be a photographic exhibition by Graziano Panfili. A Traveller’s Dream will be held from the 26 February—30 April 2014, reflecting on the question ‘What would Piranesi have etched today’.

At the Ian Potter Museum of Art at the University of Melbourne they are offering a companion show. The Piranesi Effect runs from the 18th February to the 24th May, emphasising Piranesi’s very contemporary attitude to his artworks and showcasing his seeming enthusiasm for breaking rules.

Jenny Long commented that “… by emphasizing these different qualities through contemporary works it is hoped viewers will feel they are in some way inside a Piranesi print as they move through the exhibition space. “The 21st century artists jolt us into seeing Piranesi in a new way, and the Piranesi works enrich our reaction to the contemporary works” she said. 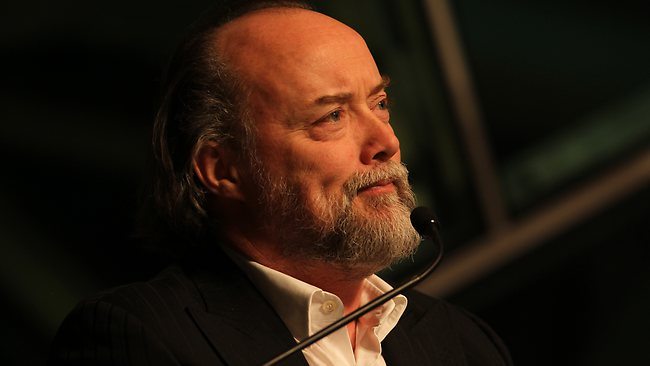 Notable Piranesi expert Professor Luigi Ficacci Emeritus Soprintendete of Bologna, Italy and Australian artist photographer Bill Henson are part of a Conference: Piranesi and the Impact of the Late Baroque will be organised by the Australian Institute of Art History at The University of Melbourne.

The list of speakers is indeed extensive and impressive.

Bill Henson is one of Australia’s leading contemporary artists who has exhibited extensively in Australia and overseas, including New York, London, Paris, Beijing, Tokyo, Montreal, Barcelona, Vienna and Amsterdam.

In 1995 Henson represented Australia at the Venice Biennale, with his celebrated series of cut-screen photographs. He holds an honorary doctorate from the University of NSW and his talk will be held on Thursday 27th February. Those from the Baillieu Library were acquired from their first Australian owner, James Alipius Goold, Melbourne’s first Roman Catholic archbishop, an extensive book collector and foundation member of the University.

The rediscovery of ancient texts during the Italian Renaissance had by the eighteenth century, ushered in a new era in art, design, music and style.

Central to that development was the emergence of the artisan as a creator, an artist who was sought after, supported and respected for his erudition and imagination. Piranesi was one of the most influential of designers and print makers and there is no doubt he would have been pleased with all the attention he is receiving on the other side of the world.

He passionately loved dramatized decay, which was an integral aspect of his vision and legacy, his Rome being a city of great contrasts.

When we talk of the Baroque we mean design and style in the ‘grand manner’, deriving from the classical ruins being excavated all over Italy in Piranesi’s day.

Baroque visions aligned with Piranesi’s own…  monumental, expressive, extravagant, full of life and movement as well as the progression and recession of great mass.

The Baroque style was a statement of overwhelming power and majesty and it also transposed over into music and fashion. Piranesi’s world was a visual feast that many people would like to relate to, whether in his day or ours. It’s a generous vision and this series of exciting events is sure to be well attended. 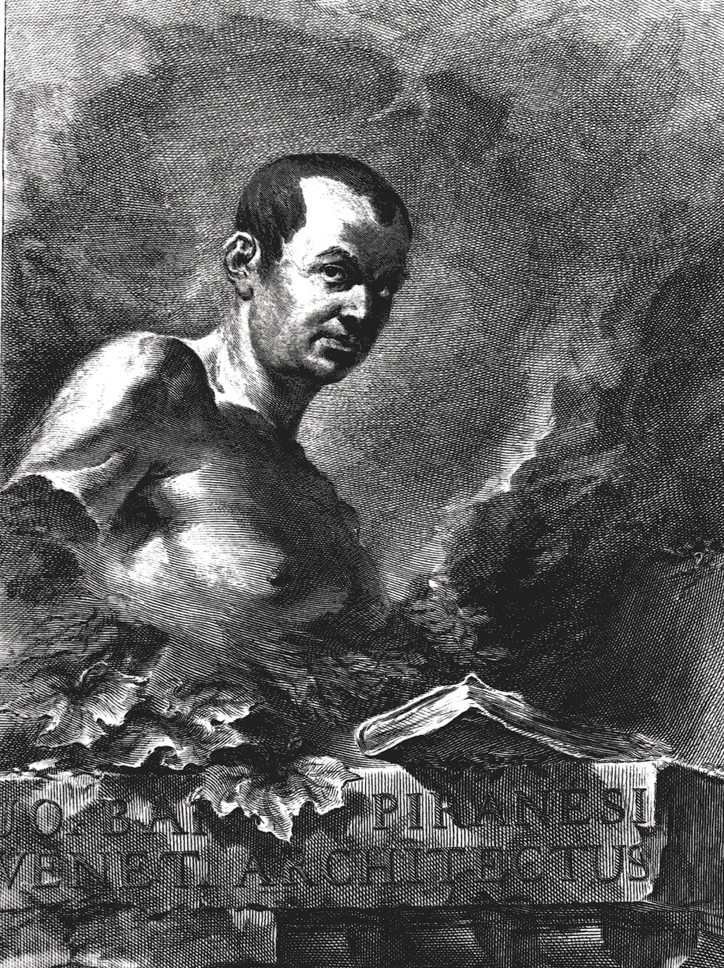 Piranesi’s Grandest Tour: From Europe to Australia
By Colin Holden

The cedar in biblical times stood as a symbol for everything strong, fertile and abundant. Its wood was highly prized for its strength, colour and scent. Europeans regarded the giant trees with awe and celebrated them in village folklore. Three of the four species of cedar came from the shores…