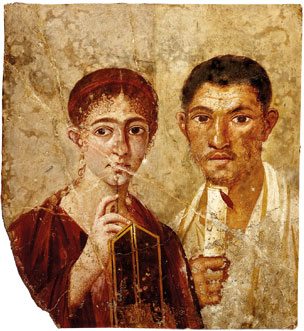 Great News! From Aberystwyth to Auckland, from Melbourne to Massachusetts over 1000 cinemas all around the world in 51 countries have confirmed that they will be involved in taking the British Museum’s hugely successful exhibition Life and Death in Pompeii and Herculaneum LIVE to an international audience from the end of August. The show will also go live in cinemas across the UK and Ireland on the 18th June and with 70% of those tickets sold, organisers must be feeling very pleased indeed. 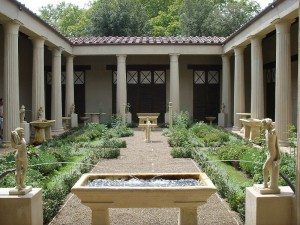 International distribution will be organized by More2Screen on behalf of the British Museum. Christine Costello, Managing Director and Co-Founder said “We’re proud to have been involved in many Cinema Event ‘firsts’ but it’s particularly pleasing and exciting for us to be taking a project as truly innovative as this to the global cinema market. The story of Pompeii and Herculaneum is one which has captured the imaginations of people of all ages, all around the world. Now, thanks to the BM’s bold initiative, audiences everywhere… will be able to share in the wonders of history’s most fascinating stories at their local cinema”.

Introduced by Neil MacGregor, it is presented by Peter Snow and Bettany Hughes in the company of expert contributors including Paul Roberts, Mary Beard, Rachel de Thame, Andrew Wallace-Hadrill and Giorgio Locatelli. Pompeii Live at the British Museum will be a genuine innovation, the first time a 3D object exhibition will have been visualised for broadcast live via satellite. It lasts for 80 minutes. There will also be a live broadcast for schools in Britain showing in 200 cinemas during the day. This is the first time any arts institution has presented a schools broadcast on this scale. This offers school groups studying key stage 2 and 3 the opportunity to visit their local cinema for a fun, interactive show which will see CBBC presenters Naomi Wilkinson and Ed Petrie take part in the live broadcast. 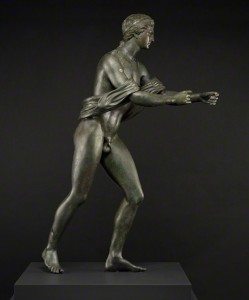 This unique live broadcast will enable the British Museum to share this ground-breaking and once-in-a-lifetime exhibition with the widest possible audience. The recorded transmission of Pompeii from the British Museum will be released in international territories from 27 August, 2013 starting with Australia. For a list of Australian cinemas involved click here