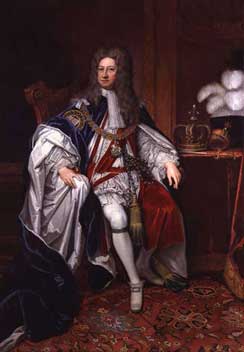 That the first two Hanoverian Georges disliked England was neither here nor there. George 1 calmed Hanoverian fears of the English chopping off his head by saying ‘I have nothing to fear – for the king killers are all my friends’. When George II succeeded in 1727 visiting Swiss Protestant, César de Saussure, when asked to describe the character, habits and customs of the English tackled the subject bravely in his A Foreign View of England when he said ‘I do not think there is a people more prejudiced in their own favour. They look on foreigners in general with contempt and think nothing is as well done elsewhere as in their own country’ and he continued, endeavouring to justify their self satisfied and smug attitude, ‘certainly many more things contribute to keep up this good opinion of themselves, their love for their nation, its wealth, its plenty and its liberty’.