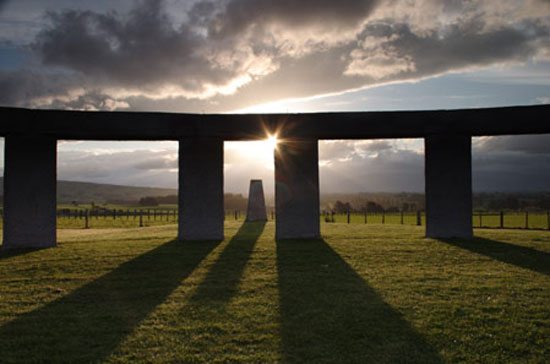 All cultures on earth, just like individuals, have distinct modes of existence and creation stories are something they all have in common in a logical attempt to rationalise the presence of humans on earth. ‘In the beginning’, the ancient Greek oral Poet Hesiod says somewhere between 750 and 650 years before the Christ event (BCE), ‘there was Khaos, vast and dark. Then appeared Gaea, the deep-breasted earth, and finally Eros, ‘ the love which softens hearts ‘, whose fructifying influence would thenceforth preside over the formation of beings and things’. Another creation story is about Adam and Eve in the Garden of Eden, which means a place of delight and pleasure. In the Garden of Eden are the Tree of the knowledge and Tree of Life. The Tree of Knowledge is thought to represent man’s capacity for rational, ethical and moral judgment.

The Tree of Life represents the connection between our world and the paradise to come. As a religious symbol it predates both Islam and Christianity.

It often takes on the form of a weeping willow tree, which is symbolic of sorrow and found growing alongside rivers.

This enables it to feed from the source of all life, water. Indigenous Aboriginal people have been living in the land we now know as Australia for more than 40,000 years, and on more recent evidence perhaps as long as 60 000 years or more.

In the northern hemisphere, early civilisations about which we know a lot more and which evolved rapidly in terms of history, were sited on the plains of the Indus Valley of Pakistan, around the convergence of the Lower Tigris and Euphrates rivers and in the Nile Valley. 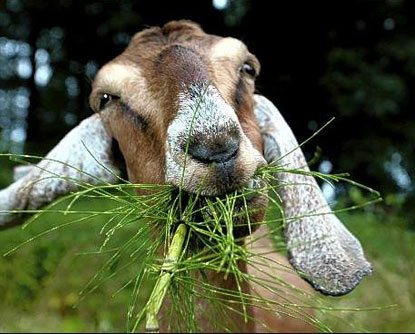 They practiced primitive forms of agriculture and animal husbandry at first hunting prey and then learning to tether and pen animals, look after grazing animals.

Sheep and goats were among the first to be domesticated.

They collected fruits and berries and raised their crops, propagating grasses as cereals.

They learned to plait fibres and used them to make gathering bags to collect their produce and for fastening garments to protect themselves from the harshness of the elements. 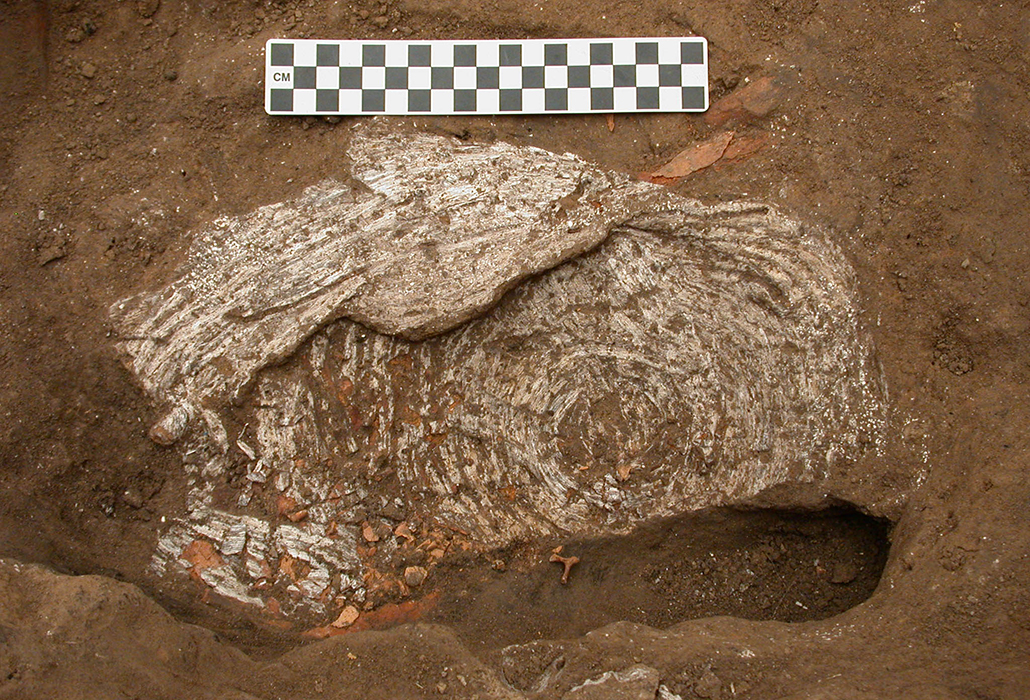 Baskets were used for storage as well as burying bodies. Baskets are mentioned in the Epic of Gilgamesh, a heroic tale rooted in the ancient wisdom-tradition of humankind by perhaps the oldest known human author who lived 27500-2500 BC.

Modern archaeologists have found a great deal of relevance to both ancient sites and cultural practices in its prose. 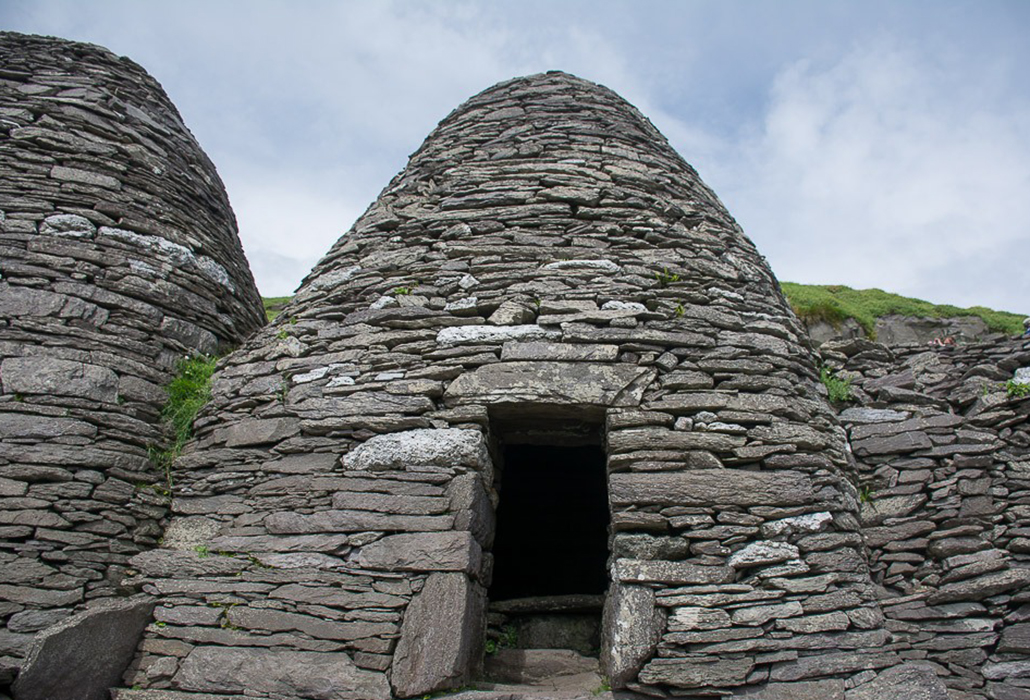 Beehive huts on the island of Skellig Michael, in the Irish Sea

Finally from being nomadic, whole tribes of peoples established permanent settlements, developing their houses from simple mud and beehive huts, topically like those on Skellig Michael in the Irish Sea, to the more sound foundations of post and lintel construction.

During the 1950‘s British archaeologist James Mellaart discovered a township filled with neat plastered houses and evidence of a civilisation that dated from 7000 BCE. 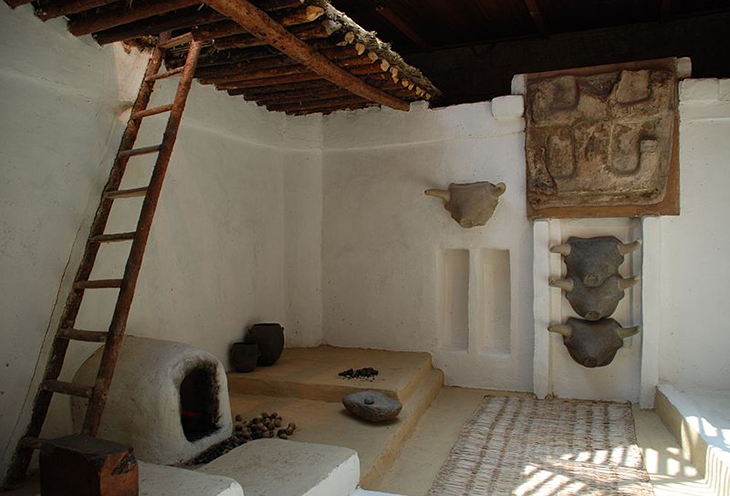 During excavations from 1961-1965 he found pottery, remnants of textiles and metals, which proved they were an advanced society. 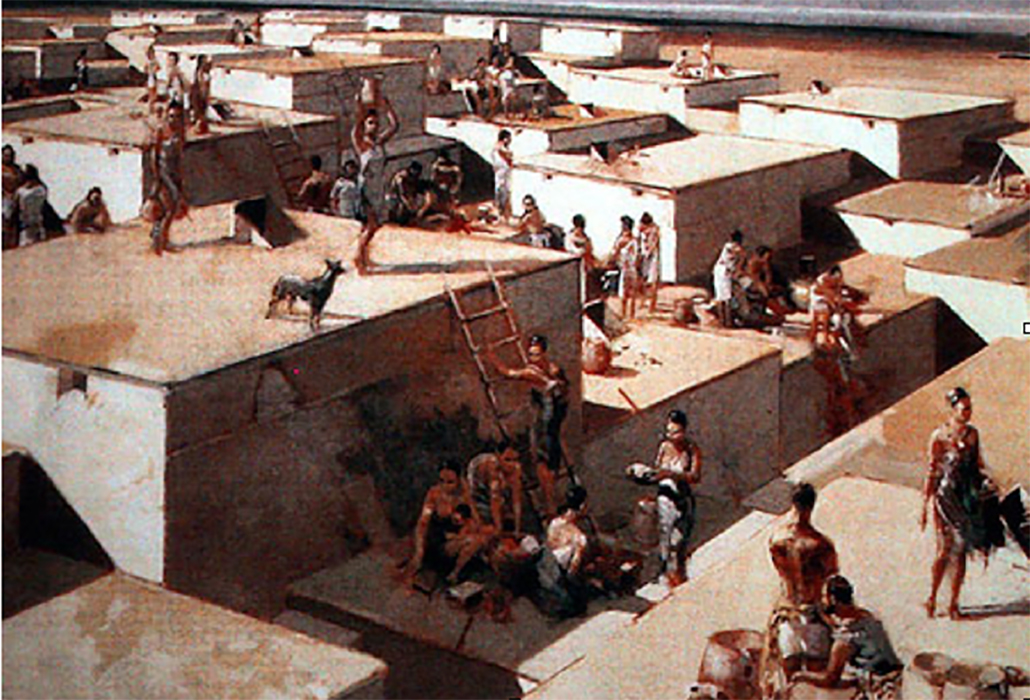 The Turks call the site Catalhöyük and since 1993 it has been a subject of further excavations and research by a team of international archaeologists.

October 5, 2014 is the day in Australia to begin saving daylight for summer although shouldn’t east coast state’s all align? What about joining in Queensland ?