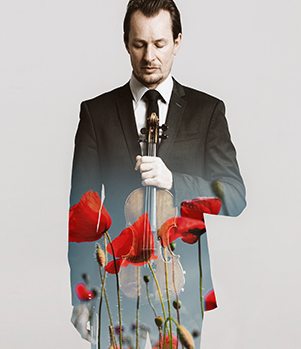 Director and Violin Richard Tognetti has designed an extraordinary program of music for the Australian Chamber Orchestra Concert Reflections on Gallipoli to be held 14 – 27th March, 2015. It promises to be a groundbreaking event with one of Australia’s greatest storytellers, Neil Armfield joining forces to present this heartfelt exploration of our ANZAC story through music, spoken text and visual imagery. An Australian’s elegy for his friend will brush shoulders with the words of the father of modern Turkey. The concert will be held in Canberra, Sydney, Melbourne, Adelaide, Perth and Brisbane. 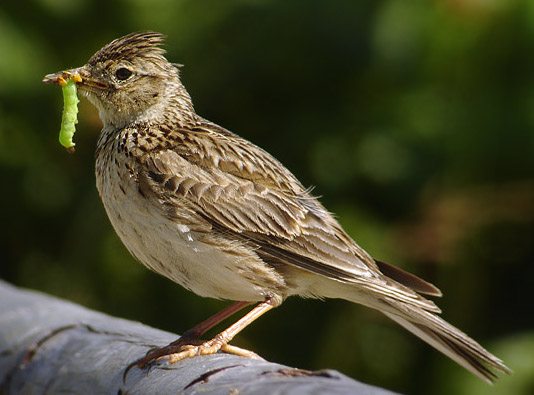 The climax will be English composer Ralph Vaughan Williams (1872-1958) glorious The Lark Ascending, an evocation of nature that is exquisite in the extreme. Composed just before he left home in England to go on active service, and as the story goes, as he watched soldiers leaving for France, time and memory has given it an iconic importance that is well deserved. 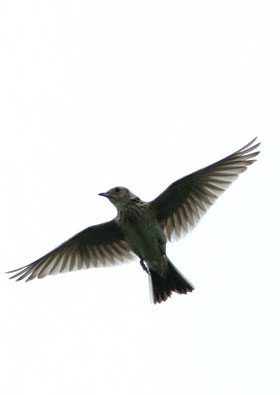 The music is as matchless as the poem by George Meredith about the song of a skylark, which is full of unrestrained delightful song of great beauty and purity. It became highly emotive for English soldiers as they remembered the beauty of their own countryside while endeavouring to survive in the terrible trenches on the Turkish peninsula. Originally for violin and piano, Vaughan Williams later re-imagined it for full orchestra, premiering the revised work in 1920 at Shirehapton Public Hall. In 2011 it was voted England’s favourite piece of music.

He rises and begins to round,
He drops the silver chain of sound,
Of many links without a break,
In chirrup, whistle, slur and shake.
For singing till his heaven fills,
‘Tis love of earth that he instils…

Gallipolli was a failed offensive of the Allies during World War I that has gone down in the annals of history as a story about unbelievable courage and endurance. It was also the first military action that Australia and New Zealand took part in, a battle that marked the beginning of our both nation’s national consciousness. The Australian Chamber Orchestra says our ‘Reflections on Gallipoli concert explores the unexpected camaraderie between Australian and Turkish combatants during the truce on Monday 24 May 1915. In an unforgettable moment of poetic beauty, these young men from both sides found striking similarities in each other as they emerged from their trenches’.