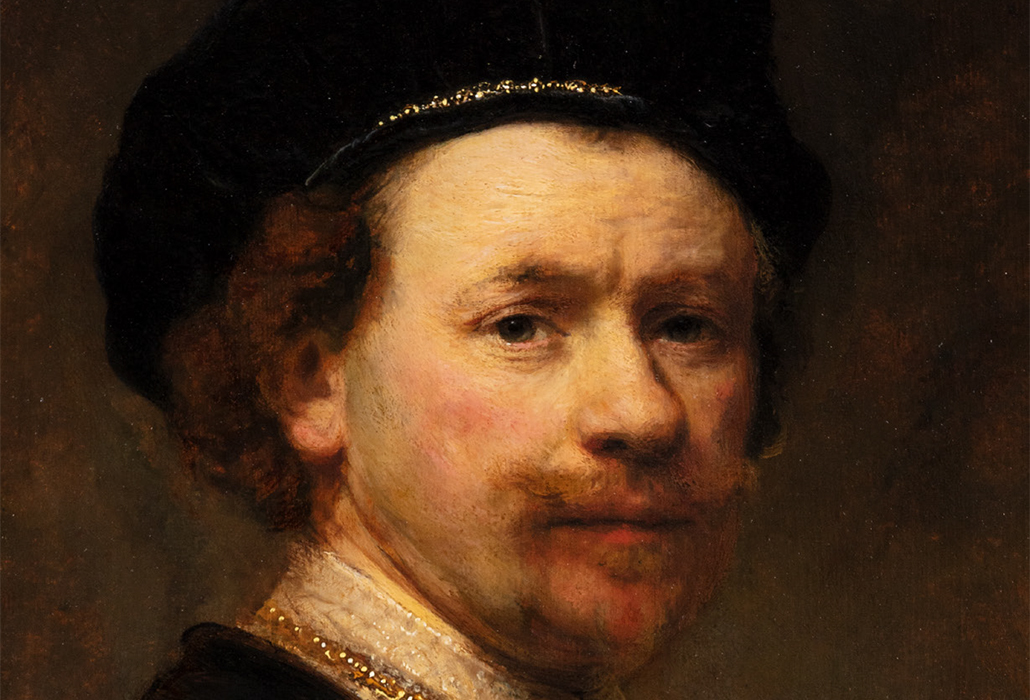 The Getty Museum in Los Angeles has announced a very special Online exhibition to mark the anniversary year of the seventeenth century Dutch master of art Rembrandt Harmensz van Rijn (1606–1669). 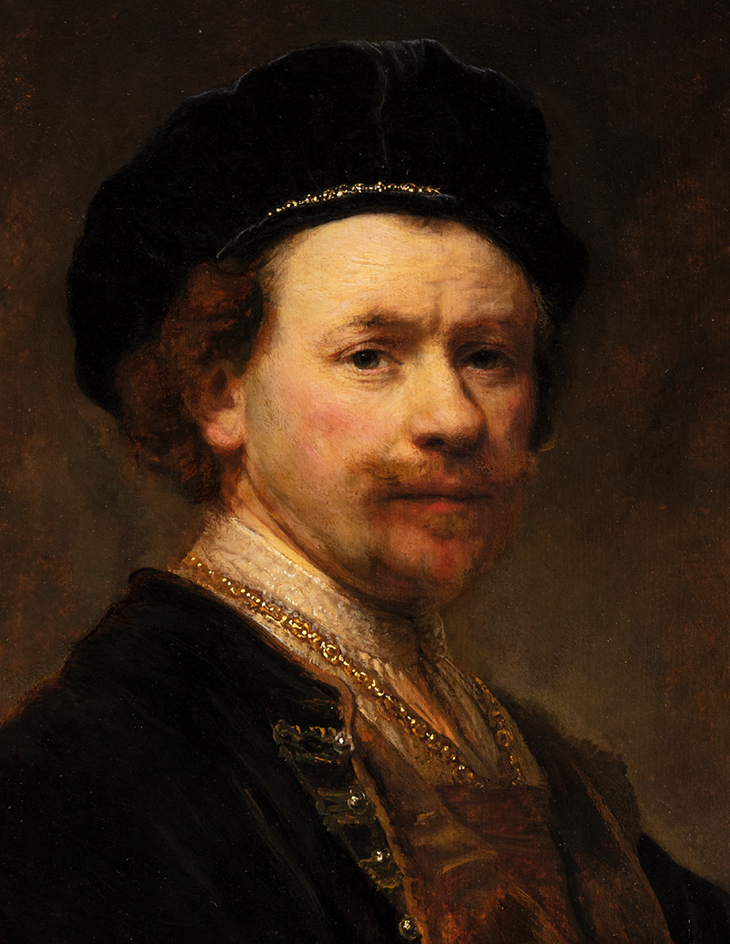 Southern California is home to the third-largest assemblage of Rembrandt paintings in the United States.

The exhibition Rembrandt in Southern California, provides insight into the rich holdings of etchings and drawings on paper by the master in museums throughout the region.

They also attest to the remarkable range of Rembrandt’s achievement.

This collaborative presentation provides information, suggested connections, and points of comparison for each work displayed.

Born in Leiden, the son of a prosperous miller, Rembrandt, a great northern European painter of his age, is also commonly regarded as one of the greatest artists of all time. 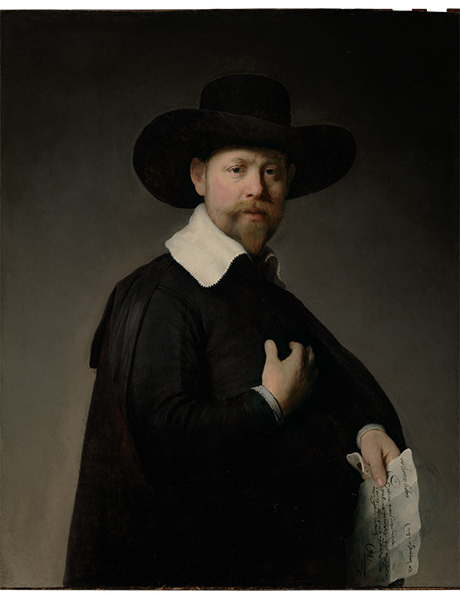 His dynamic early career in Leiden and Amsterdam are showcased, beginning with J. Paul Getty’s enthusiastic 1938 purchase of Portrait of Marten Looten (given to LACMA in 1953; no. 9 in the Virtual Exhibition). 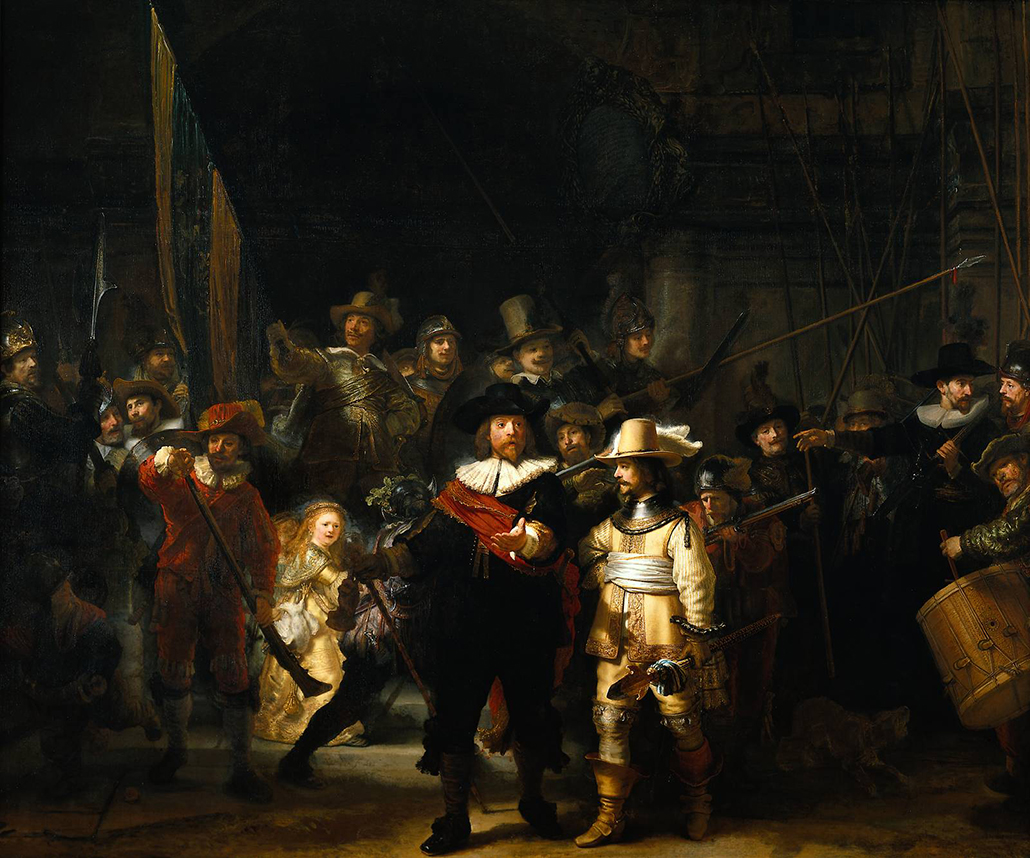 He trained in Amsterdam, returning to Leiden where he quickly achieved a high reputation as a portrait painter. He married Saskia van Ulenburgh, prospering until her death in 1642, the year when he produced his greatest masterpiece The Night Watch now in the Rijksmuseum - at Amsterdam.  Experience the Night Watch for yourself in its own interactive exhibition Online. 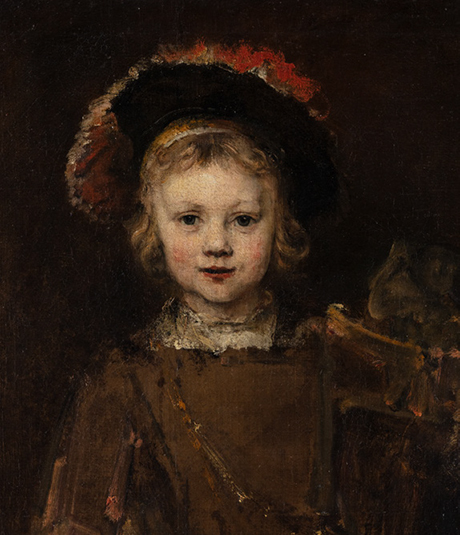 Rembrandt is only one many artists in his age, who fought to keep their heads above water by earning money on the side. He especially excelled at group portraits of professional burghers after 1631.

Collected over an 80-year period, the paintings in the show are today housed in five museums; the Hammer Museum, the J. Paul Getty Museum, and the Los Angeles County Museum of Art (LACMA) in Los Angeles; the Norton Simon Museum in Pasadena; and the Timken Museum of Art in San Diego.

A nation’s significance is not necessarily linked to its size or the number of people making up its population. Small countries, like Holland, have often taken a lead role in world events.

During the seventeenth century as artists all struggled to be recognized,  Rembrandt virtually reinvented the media of portraiture, etchings and ink and wash drawings. 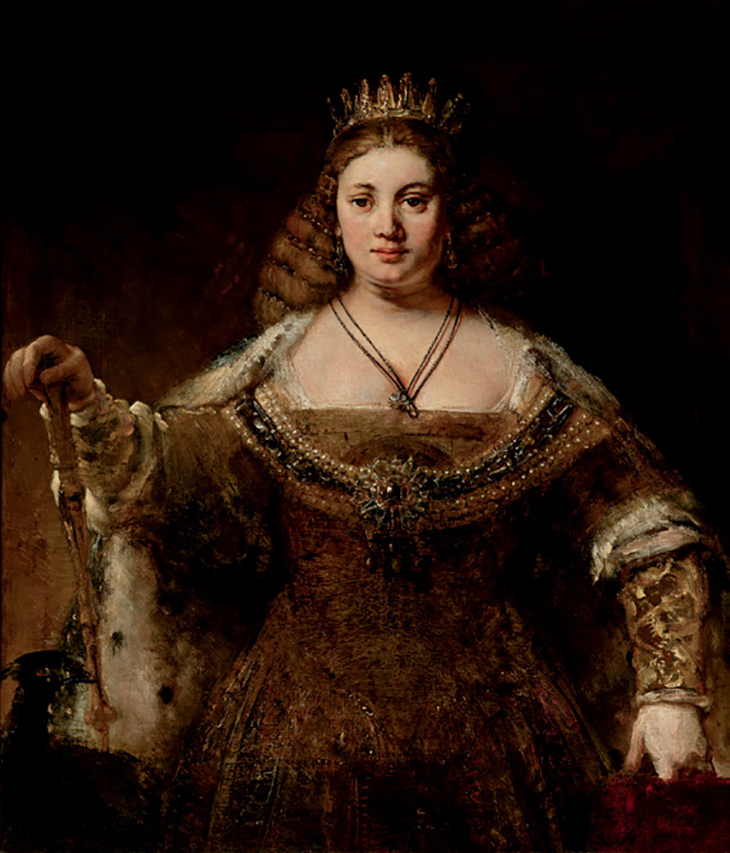 He brought them all to an original technical mastery; a sense of drama created by a subtle use of chiaroscuro plus, his own overwhelming sense of humanity,

Rembrandt lived during an age when the works of foreign artists who had historically earned a name for themselves, such as German painter Hans Holbein (1497-1547). His paintings were being purchased by successful Dutch merchants, for a top price of 3000 guilders.

By way of contrast, during his own lifetime, the highest amount of money ever paid to Rembrandt for a portrait was 500 guilders and he received 1600 guilders for The Night Watch.

With costs so high for art of the past, it also became worthwhile to have a copy made with deliberate fraudulent intent. Many of these found their way into rival European galleries during the nineteenth century, with many only detected as fake during the twentieth.

A special program featuring a series of talks exploring Rembrandt’s genius as an etcher, draughtsman and painter will be held at the Getty Center on July 24th. 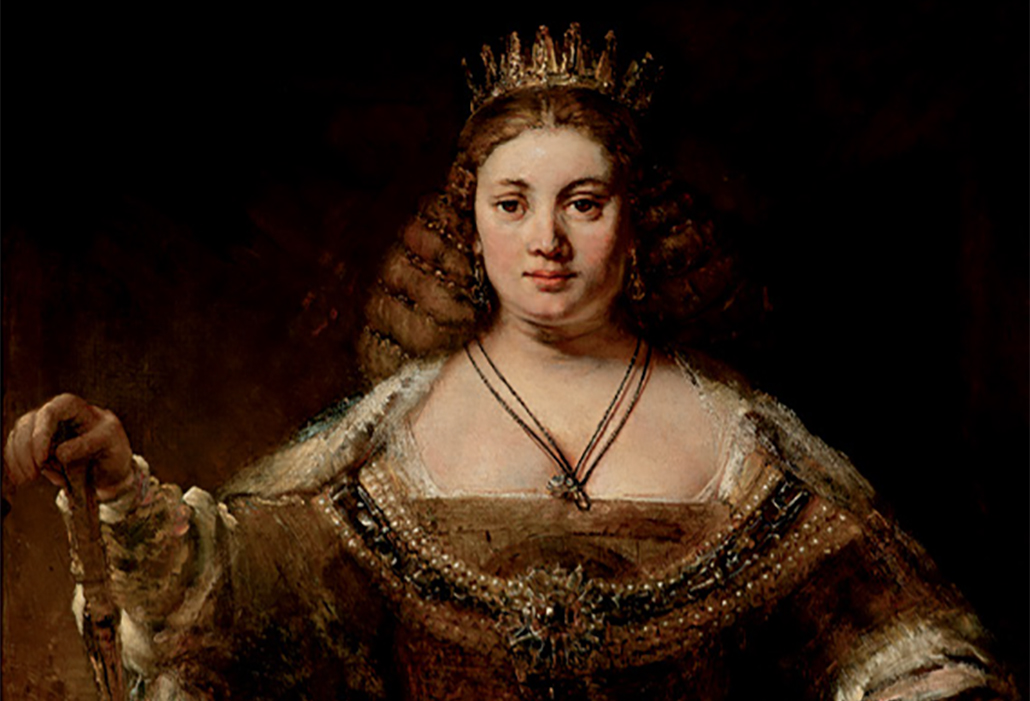 An Online Exhibition
On View in Museums of Southern California.