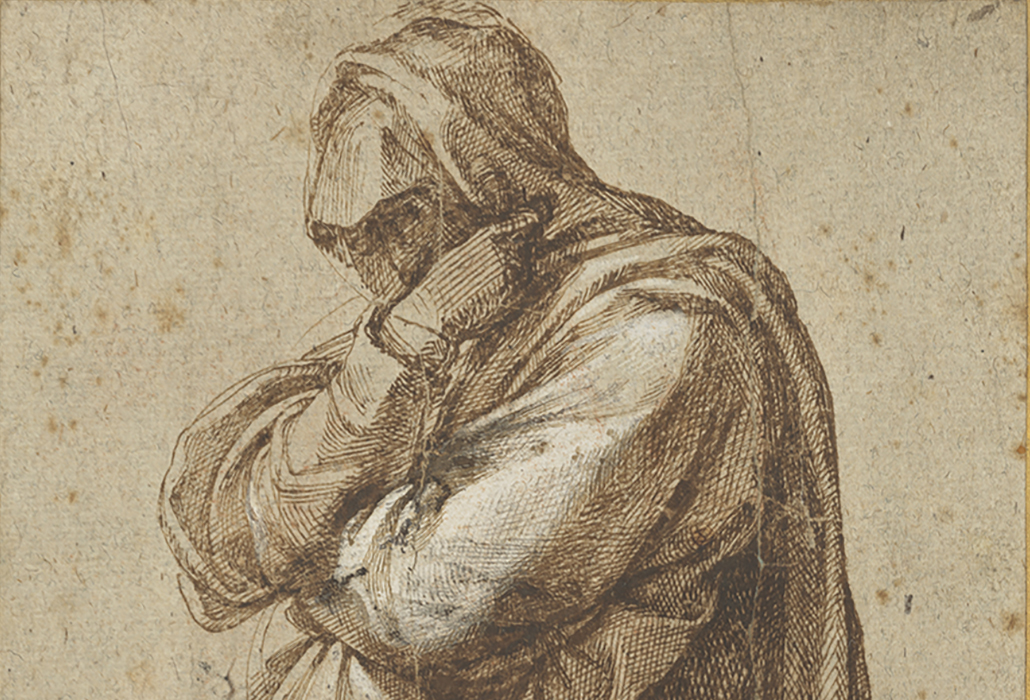 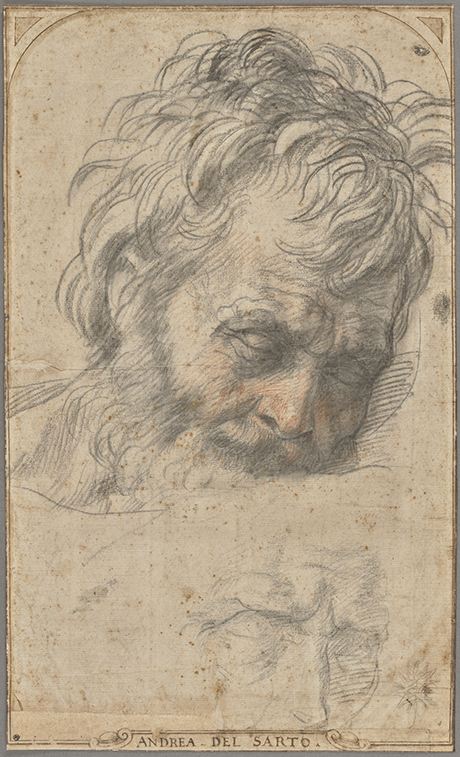 The Getty, as it is affectionately known around the world, collects Greek and Roman antiquities, European paintings, drawings, manuscripts, sculpture and decorative arts to 1900, as well as photographs from around the world to the present day for study, conservation and display.

Some of the master drawings tell stories of their creation and the purposes they served. Yet others provoke a simple question – who drew it? Finding out more is the role of the curator.

“As I try to learn more and more about these captivating works, I sometimes feel like a detective,”

says Julian Brooks, senior curator of drawings and curator of the exhibition, which for him is all about what we know, don’t know, would like to know, and what we may never discover

“The Getty’s collection of Italian drawings counts among the greatest in this country, and this exhibition will surprise many visitors with how much we still have to learn about these rare works of art,” explains Getty Museum Director Timothy Potts.

“This display, which includes some of our best Italian drawings, provides many insights into the methods curators use to investigate the purpose and meaning of these superlative works of art, and some of the revelations they have disclosed” he said. 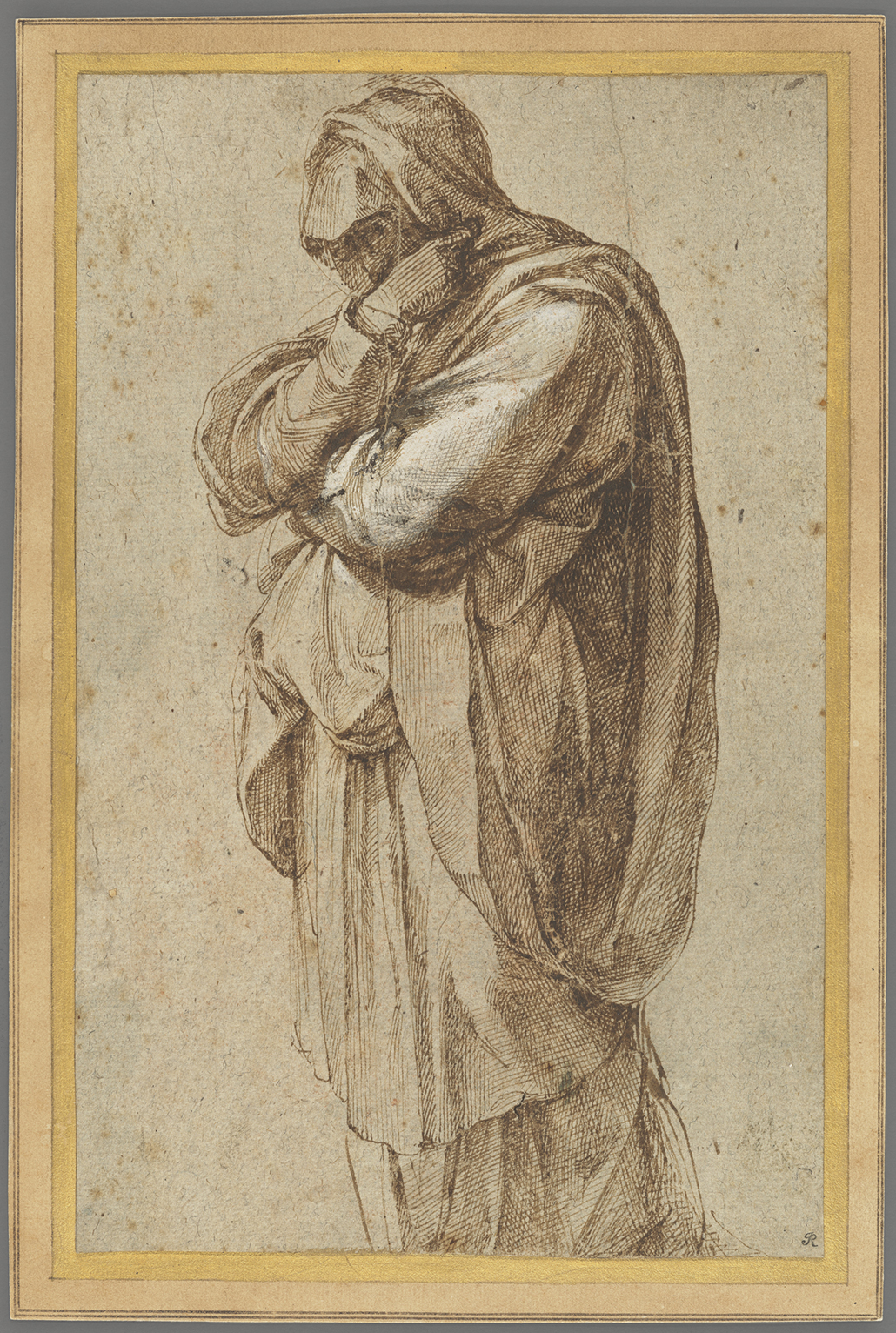 Clues about the artist can be uncovered by comparing a drawing with the stylistic characteristics of other sheets.

In 1995, for example, a Sotheby’s expert looked at Study of a Mourning Woman (about 1500-05), and immediately recognized the distinctive pen work and handling of the drapery of Michelangelo.

Subsequent study confirmed this attribution. The Getty acquired the drawing in 2017.

The rebirth of art and culture in Italy during the Renaissance or rebirth of society (14th – 16th century) began with a gradual change in attitude of a more educated and enlightened society, which took place over two centuries and more.

The medieval church had taught men to value each thing with regard to its moral value; considering the entire universe exclusively in relation to the church.

This effectively minimized the works and aspirations of man 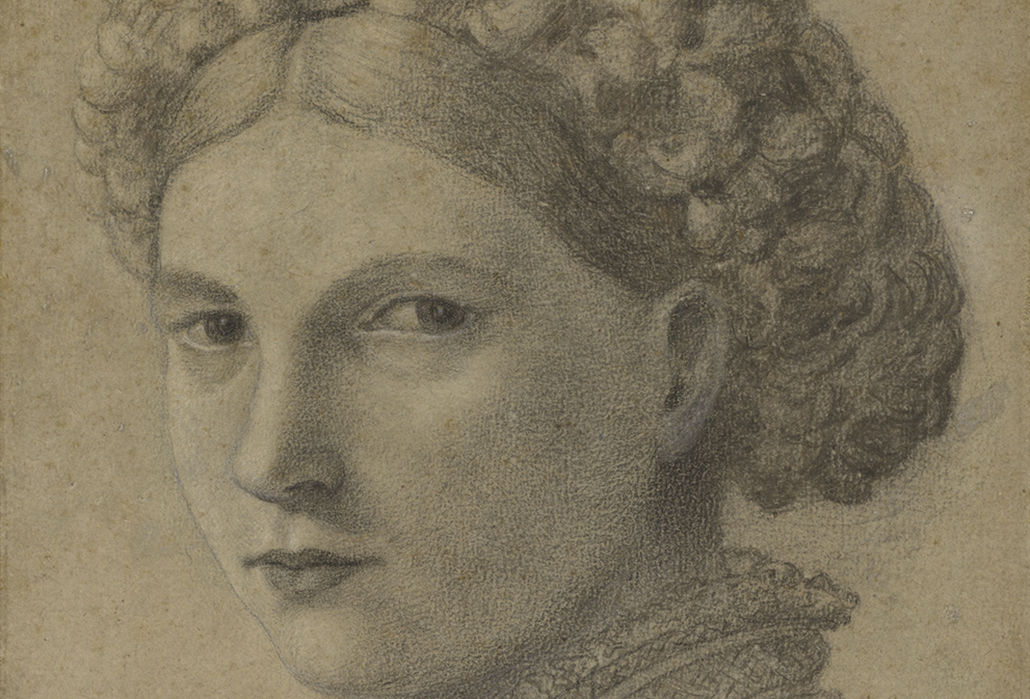 The rebirth of the individual, meant an awakening of a desire for beauty and renewal of the pagan pursuit of happiness. This in turn created a dawning of consciousness of the relationship of the individual to the natural world around him.

At last artists were recognised not only as a skilled-technicians, but also as thinkers, discoverers and inventors. 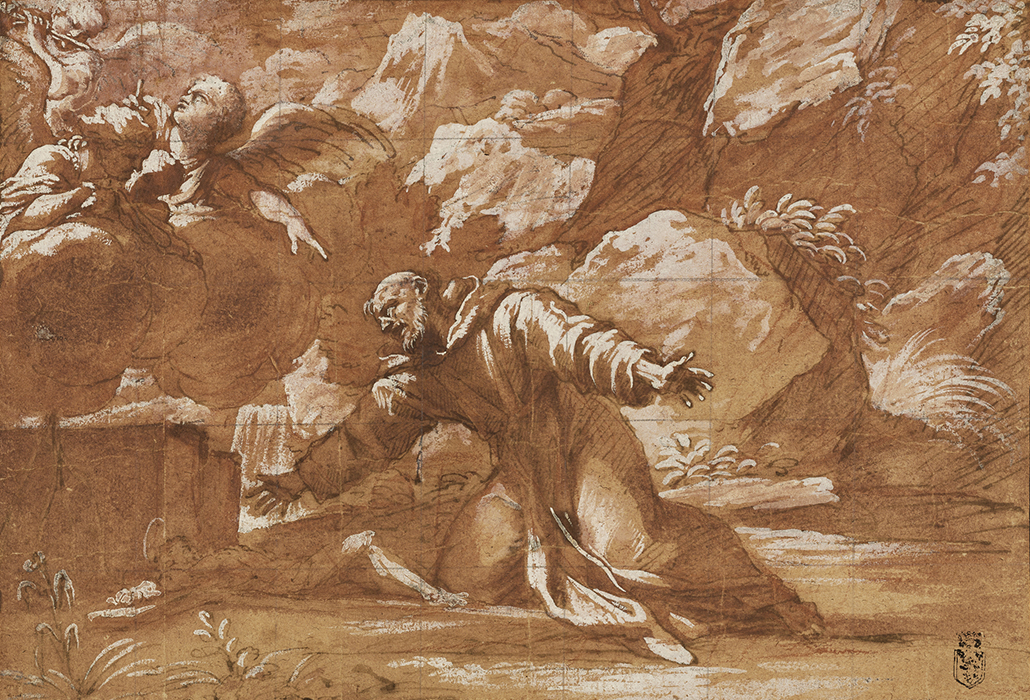 By the sixteenth century artists in Italy had freed themselves from restrictive guild rules. They were now able to accept commissions. Individually and were now able to form intimate friendships with leading citizens, which also aided their success.

This is the period when architectural models, drawings and treatises became a method of exploring quickly and inexpensively new styles and presenting them directly to potential clients. 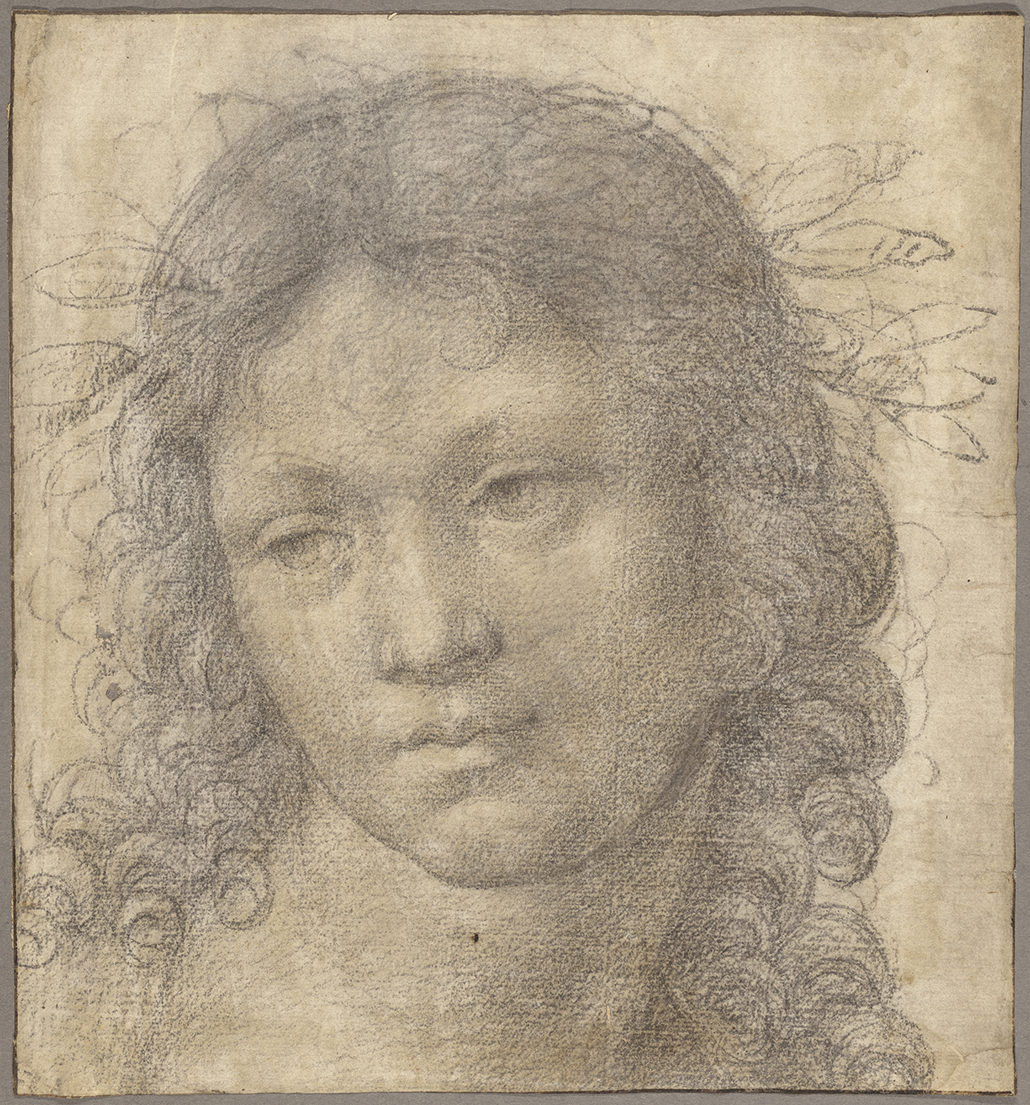 It was all about changing style, refining expression and reaching out to new patrons through imagery, particularly drawing whether architectural, portrait or landscape. 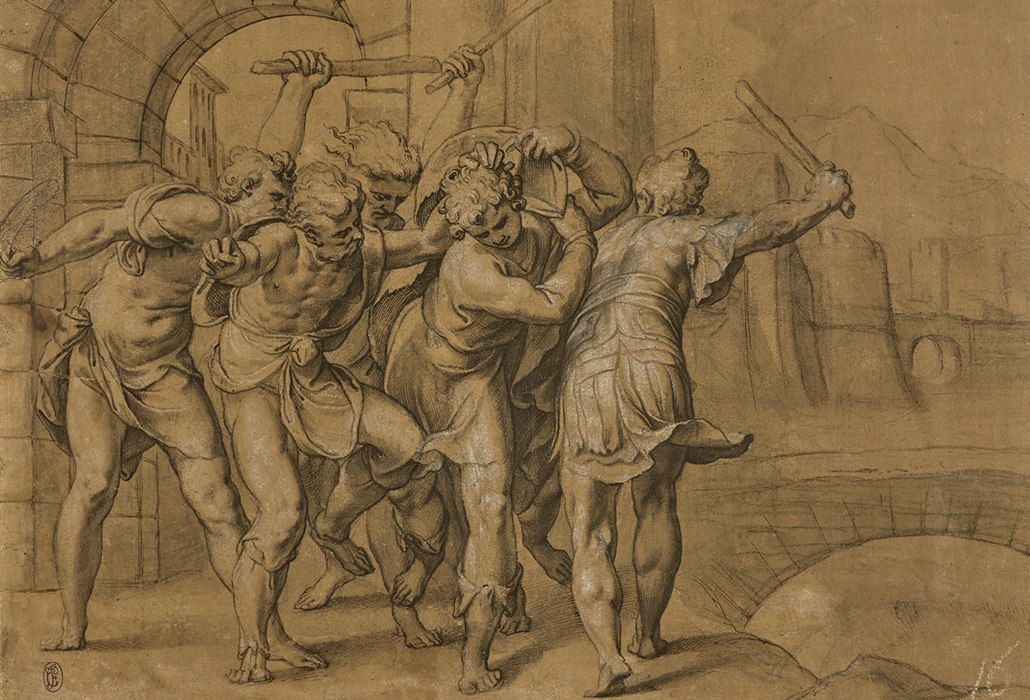 It also changed the status of both artists and architects, whose fame now became based on their individual ability to represent their ideas in imagery.

Spectacular Mysteries: Renaissance Drawings Revealed, should be an interesting and thought-provoking show to encounter.

Considered one of the most elusive of the Dutch masters and great artists of the 17th century, Johannes Vermeer (1632 – 1675) and his life and works are explored in this imaginative book from British writer and art historian Anthony Bailey, who for many years was a writer for The…