The Australian Chamber Orchestra (ACO) has achieved enormous success during my lifetime, with its immense flexibility it is an ensemble that changed overnight when a youthful violinist Richard Tognetti arrived on the scene. I was there on that night, having been a subscriber BT (Before Tognetti) and a patron for a decade and more after he arrived.

Artistic Director and Leader of the Australian Chamber Orchestra Richard Tognetti AO (b.1965) is today one of the most accomplished violinists of his age in the world enjoying his 28th season at the helm playing the music of his heart.

Over the years I have always marvelled at his ability to keep his passionate pursuit of excellence above the very high bar he continues to raise for others to follow. He is as always totally inspiring, encouraging youthful musicians to follow in his footsteps, leaving big bold prints to mark the way.

It is often said the ACO is an ensemble of soloists. On that first night it is what distinguished him as a leader at age 23, when he presented his players standing up across the stage at their music stands, not sitting as previously. In one full swoop he made them all feel like the stunning soloists he knew they could and would become. 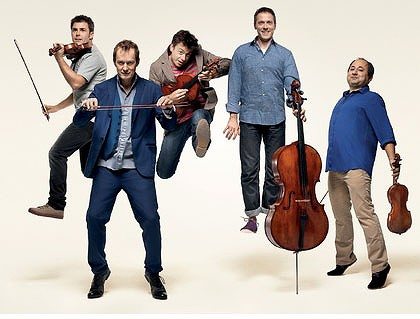 The feet of the ACO’s players remain securely anchored in the roots of their classic repertoire, the centre of any chamber music orchestra’s evolutionary beginning while they showcase earlier works and contemporary works of great diversity.

Designed originally for a close up and personal encounter, music of the Baroque era (1600 – 1750) encompasses German composer Johann Sebastian Bach’s numerous works. They provide a memorable experience, uplifting the spirit and rewarding the heart and soul.

During April 2017 Richard Tognetti will present a program of mainly Bach Violin Concertos as part of a national tour accompanied by colleagues, principal violinists Helena Rathbone and Satu Vänskä and cellist Timo-Veikko Valve (pictured). They will join him in playing the Concerto for Two Violins in D minor and the Concerto for Three Violins in D major.

Johann Sebastian Bach (1685-1750) embraced instrumental music as his main domain. Court Composer for two ruling Grand Dukes 1708 – 1717 at Weimar and Cöthen for a youthful Prince Leopold, he wrote works for a small court orchestra and his six acclaimed Brandenburg Concertos dedicated to the Margrave of Brandenburg in 1721, became an integral part of his legacy to the world. 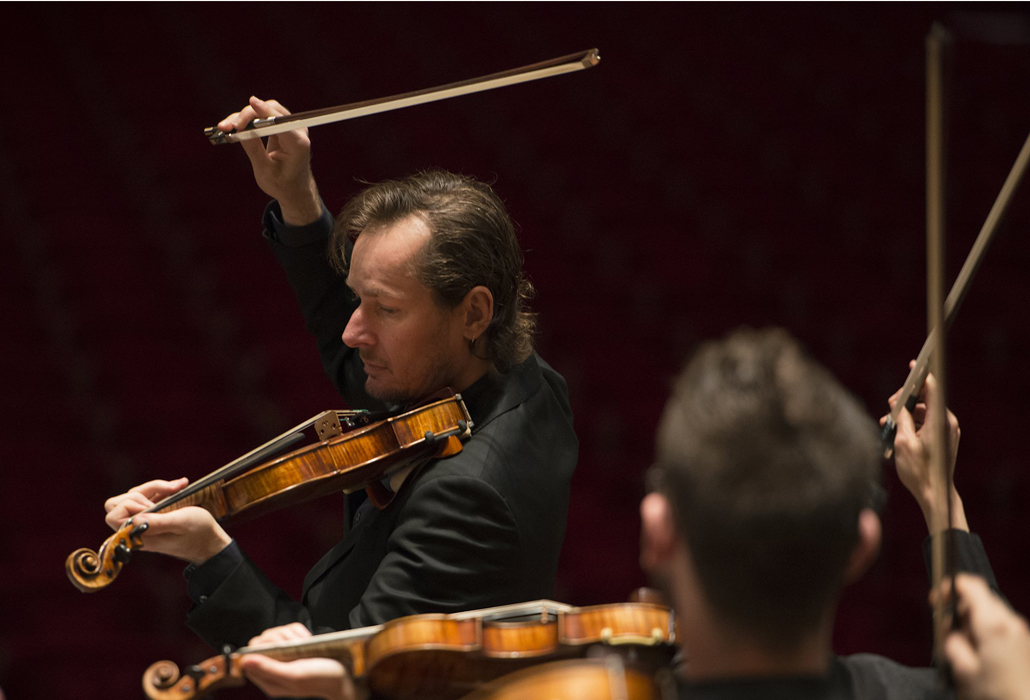 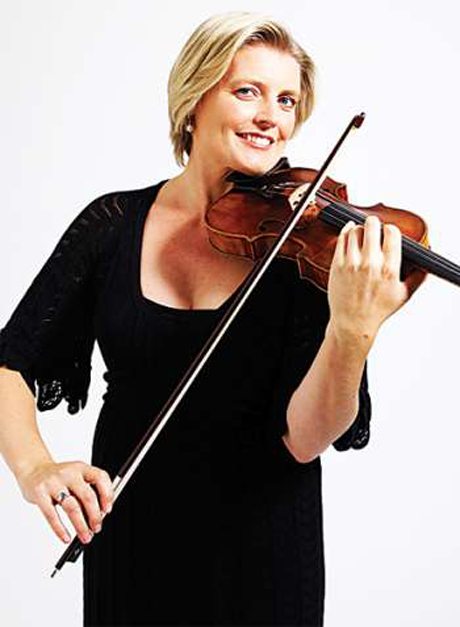 Richard Tognetti is a three time Aria Ward Winner for his recordings of J.S. Bach’s works for violin. He will also take on some of the most beloved of all Bach’s concertos for solo violin, including the soaring and sensational Preludio from Violin Partita No.3 in E major and the totally delightful Violin Concerto No.2 in E major.

Timo-Veikko Valve will play the Sarabande from Bach’s Cello Suites – No.4 in E-flat major. One of JS Bach’s now famous Six Suites for Unaccompanied Cello whose emotional range, intimacy and intensity have made them among the most popular of all Bach’s works today, they express superb musicality. Interspersed with the Bach pieces will be two wondrous symphonic works by maestro Joseph Haydn (1732-1809), his Symphony No 22 in E-flat major, The Philosopher and his broad and vigorous Symphony No 27 in G major, which always reminds me of a summer day.

This concert promises to be a pre-Easter treat.

There has been a great many posts added to the website during October and it will be the same during November so that there is a lot of holiday reading, or viewing on our You Tube Channel for you to catch up on over Christmas. Who would believe that it is only 53 days until Christmas…yeeks, where did the year go?