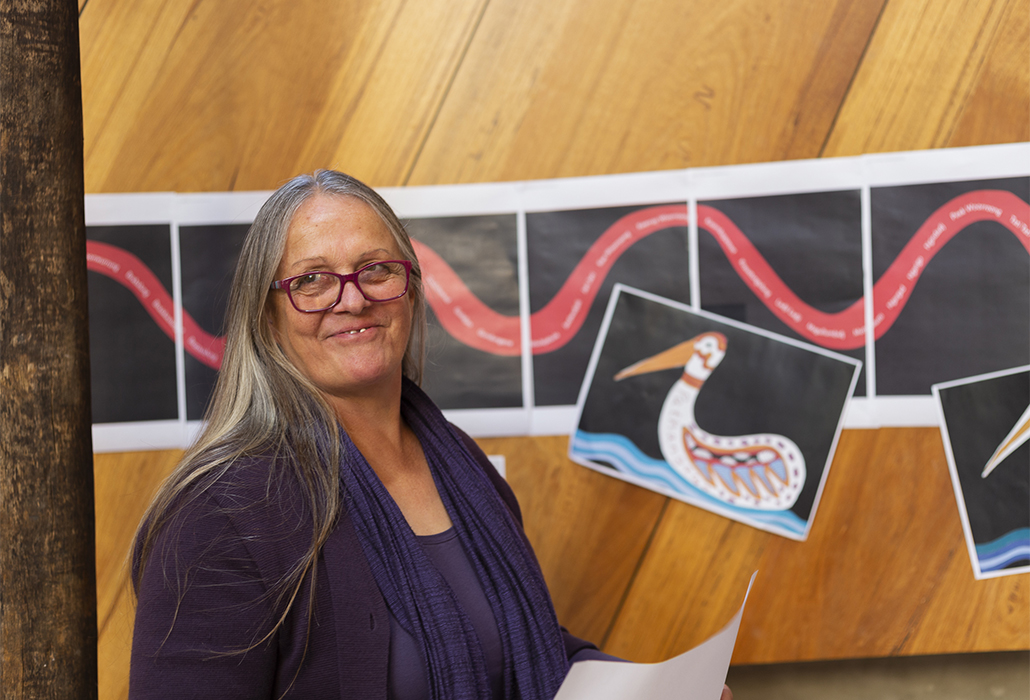 Complexity, variety and ingenuity of language around the world, is a moveable feast, which is today what makes it so interesting, with different dialects of the same language regarded as intriguing.

All people, regardless of race, ethnicity and creed, who live in Australia from the 21st century onward need to pull together if we are to define and shape the continuing development of our nation and its multi-cultural concepts. 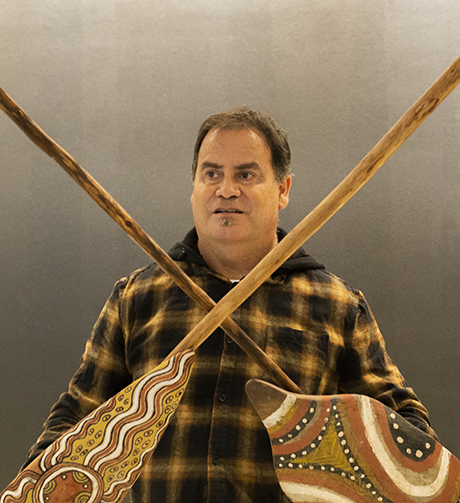 We cannot do that without respect for each other’s stories.

NAIDOC Week celebrations in Melbourne will begin with the launch of an immersive soundscape exhibition River of Language at the Melbourne Museum. This not only celebrates UNESCO’s International Year of Indigenous Languages but also the 25th Anniversary of the Victorian Aboriginal Corporation for Languages (VACL). We need to keep pace with change, especially when it is the story about the longest running culture in the world.

River of Language opens on Saturday 29 June, 2019 starting with a community celebration offering activities for all ages, including a Welcome to Country ceremony, indigenous storytelling, traditional dancing and kids’ language classes. 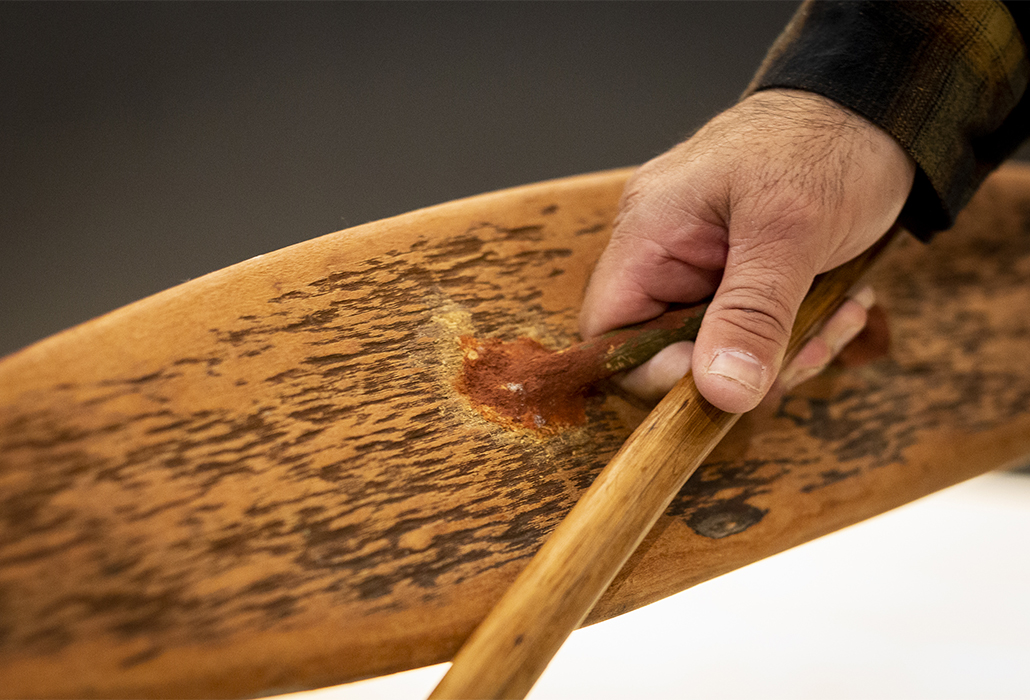 It is all about seeing the world through our eyes, words, stories and imagery and exploring language and its connection to place.

There were four Victorian indigenous tribes, the Dhudhuroa, the Nari Nari, the Wamba Wamba and the Wegaia and their material culture, language and rituals were disrupted by English colonisation. 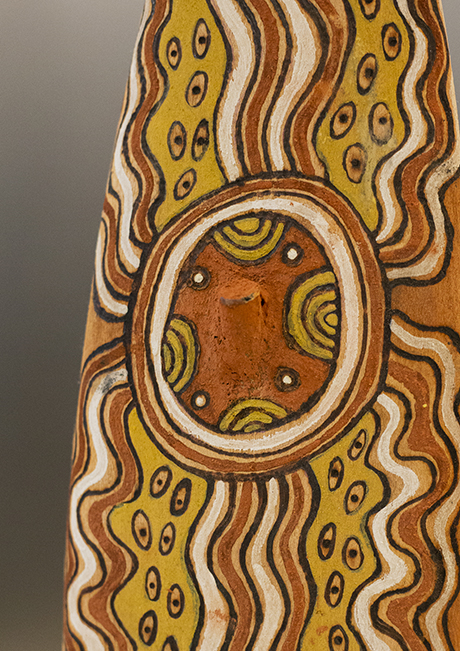 Contemporary Indigenous artists of Melbourne have composed a language of stylistic innovation and an aesthetic unique to their way of experiencing and interpreting the contemporary world.

Their works interrogate, chronicle and conceptualise time past, time present and, time future.

A vivid mix of media experiences, the River of Language will challenge its audience ‘… to observe cultural protocols on their approach and entry to the exhibition.

Met by spears and shields, visitors are asked:

What is your purpose here? What do you know of our First Peoples Languages? Why is language so important? 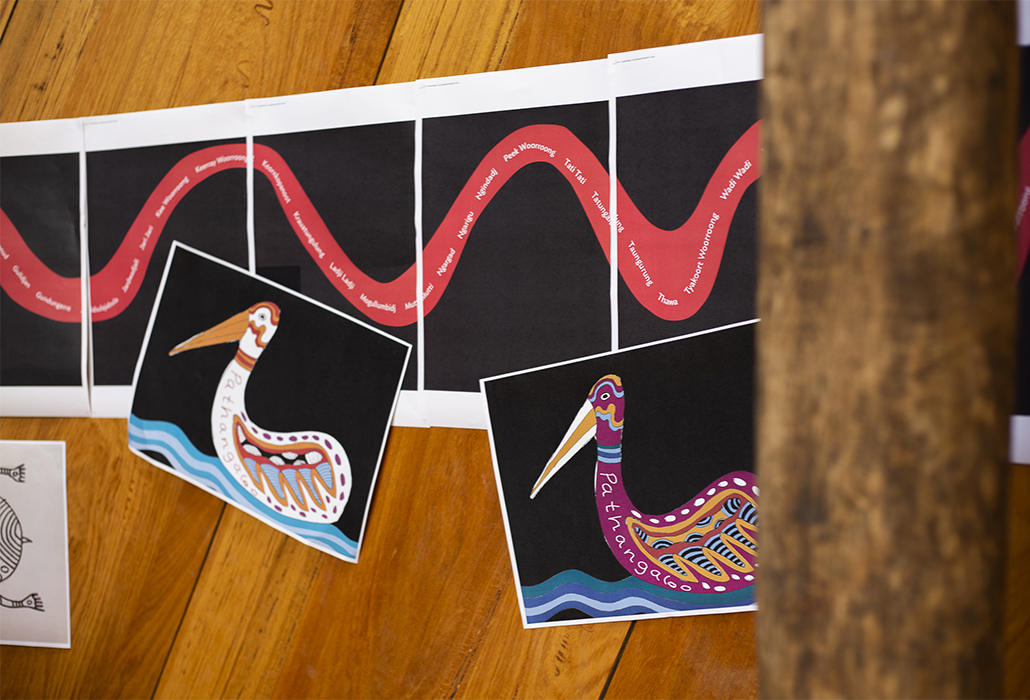 Museums Victoria’s Head of First Peoples, Shannon Faulkhead, says “It is a privilege for us to partner with VACL and young local Koorie people to promote and preserve precious Indigenous languages. We see rich value in an ongoing partnership between Museums Victoria and VACL, and look forward to future opportunities.” 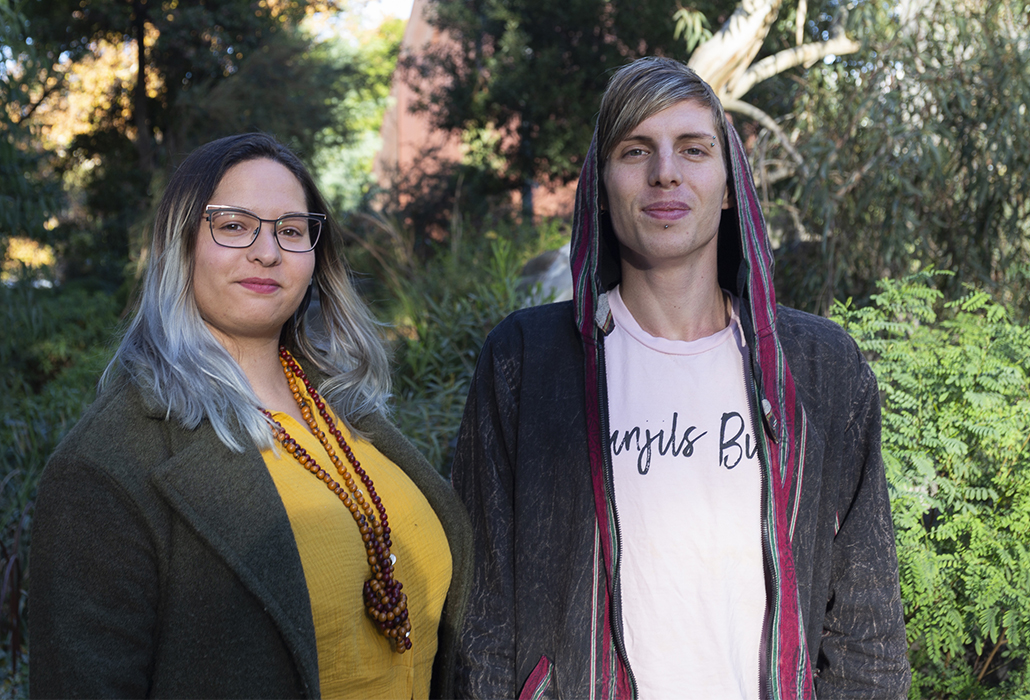 Shrine of Remembrance in Melbourne commemorates those who gave their all even life itself, so that others might have an opportunity to live in freedom and peace