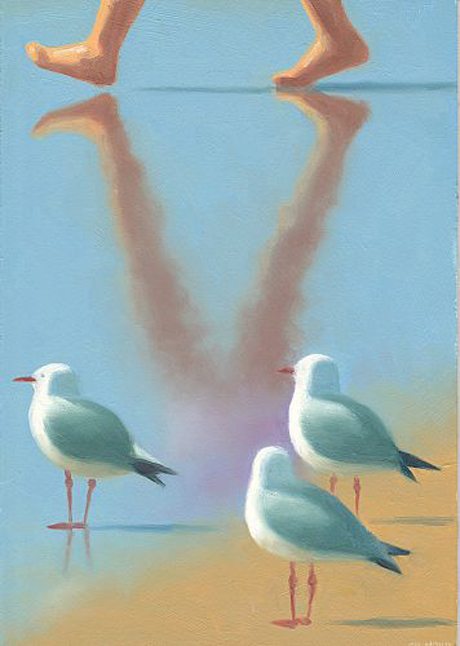 It’s not often we see phenomenal pictures by emerging artists available at petite prices. That is the promise of one of Sydney’s oldest and most respected commercial art galleries, the Robin Gibson Gallery in Sydney. They are currently celebrating their Clipboard Show featuring prints, drawings, paintings and photographs from over thirty (30) emerging artists.

Who could resist a work by the aptly named ‘Cash Brown’, entitled the ‘Perfect Package’ and produced as a laser print, gouache, ink on a brown paper lunch bag! The Clipboard Show will be on view until 21st December 2013. Each artist, from an impressive list, will have more than one work in the show. 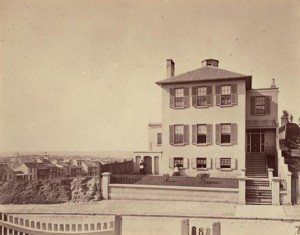 The Robin Gibson gallery opened in 1976, and in 1982 it moved from Paddington to its current premises in Darlinghurst, which is a large Georgian mansion built in 1850 named Hilton. They have represented many top living artists including Brett Whitely, Tim Storrier and Joel Elenberg. 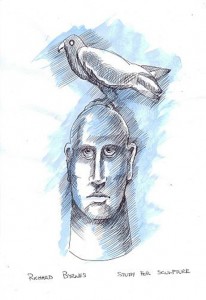 More recently they are representing artists sourced from various graduate shows both nationally and internationally, including National Art School and the College of Fine Arts in Sydney, and also Monash University in Melbourne and The Royal College of Art in London Will be hard for older Aussies to resist Kyra Henley’s Famous Biscuits – produced in dynamic coloured pencil. It will be sure to stir up a few memories and inspire Aussie pride.