Feeling endlessly blessed, this morning I enjoyed my first walk of the new year through the Royal Botanic Gardens, one of the great traditional landmarks here in Melbourne, taking stress from my day. A great diversity of plant life grows on the low undulating hills alongside the Yarra River, and around its Ornamental Lakes and delightful Nymphaea Lake, home to wonderful water lilies from the Botanical family Nymphaeaceae, where you can also enjoy a ride in a gondola. Covering 38 hectares, the gardens gradually emerged from marshland and swamp after 1846 when Charles La Trobe, whose historical cottage is preserved nearby, selected the site for gardens that can be only described as being in style of the picturesque, which attracted a cult following in the nineteenth century.

English landscaper Sir Humphry Repton (1752 – 1818) coined the phrase ….the rage for simplicity, in his publication the Theory & Practice of Landscape Gardening of 1803 because he was in revolt against it. He much preferred that a garden should have a feeling of abundance. Repton wrote about the theory and practice of landscape gardening where the battle between art and nature raged as indeed it does here at Melbourne.

The careful planting and replanting over the years, means there is an overwhelming feeling of textures and colours of both foliage and flowers.

They are grown alongside gnarled and often twisted limbs of giant trees that come from all over the world, grown for their extremes of both ethereal and rugged beauty.

Small architectural gems abound in this garden, where you can seek shelter from the sun in the heat of the day to enjoy a repast or a tete a tete with friends.

The trees many of which are now mature and ageing, are entirely spectacular from Moreton Bay Figs to Flowering Gums they provide a safe haven for a great many species of birds, with bell birds sounding their distinctive call in some parts of the garden. Walking here is very special and I do believe it has a great deal to do with the hilly site, where you can wander up hill and down dale, wondering at the great variety of settings the gardeners designers can draw upon because of the spectacular nature of its terrain. Early in the morning beside the ducks, the gardeners are all out getting ready for the busy day ahead, especially at this time of year with so many people in Australia on holidays bringing their children to picnic beside the lake.

Overseas visitors abound, escaping the ice and snow of the north to enjoy the sun down under. Stopping to talk to a couple from Canada, we discussed the fewer opportunities, the differences and experiences of walking within nature in the wild as a against a controlled environment like here or back home for them. Melbourne’s weather at this time of year is either giving; in the mid 20’s like today, moderately warm with a cool breeze. Otherwise it can be unforgiving; mid to high 30’s and with a rare 40 degree day. So I tend to make the most of my opportunity at this time of year by walking early in the day where you can still catch some silence and peace enabling you to just concentrate on the sound of leaves rustling and birds singing, as against men walking around with blowers noise polluting the day.

Whatever happened to brooms!

This morning it was just on 17 degrees when I enjoyed my walk, good to go out early and catch the eastern sun flooding the flowering grasses and turning them into ethereal clouds of wonder. On the lake in the week or two since I had been here before Xmas, the Water Lilies have grown and the large leaf Lotus are sending up long spikes of their giant tulip like flowers in abundance, so I will have to move quickly if I want to catch them open in the next day or two.

In Fern Gully the water was flowing freely through the ferns sending up spikes of flowers too. Nearby the coral trees were showing off their bright bracts and the Calla lilies which thrive in a swampy atmosphere, were putting on a spectacular colour display.

Living nearby to this great space designed to take the stress from your day, I consider myself very fortunate. Having owned and worked in many great gardens during my lifetime, now in the ‘twilight’ of my years, I do appreciate that beauty abounds in all the smallest details and the sheer wonder of nature.

All the photos were taken in the Royal Botanic Gardens, Melbourne, by me on my iPhone 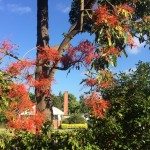 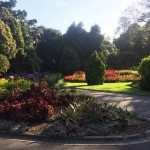 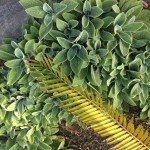 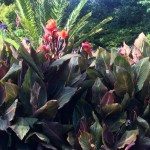 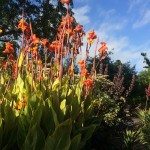 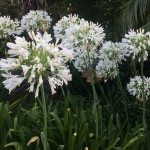 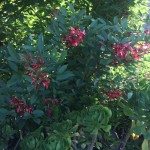 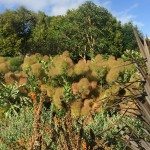 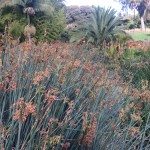 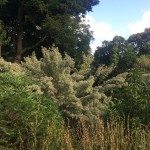 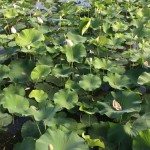 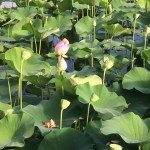 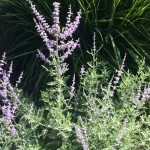 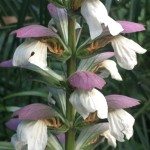 Significant works from public collections in Australia have been brought together by the National Gallery to be exhibited at the Royal Academy of Arts, London