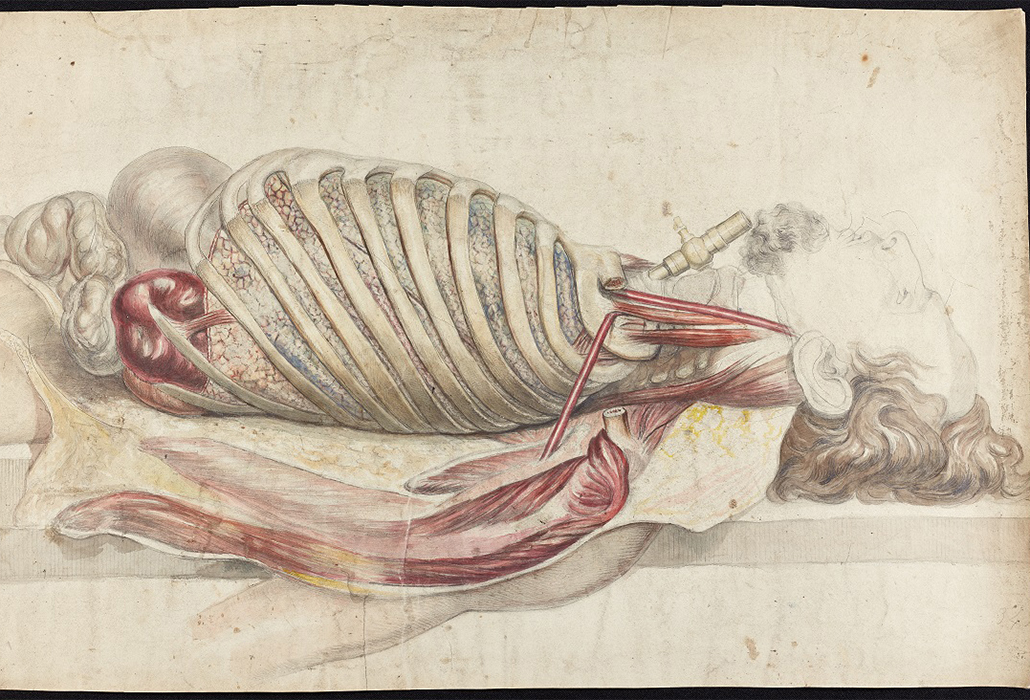 ‘Under the skin: illustrating the human body’ will be a fascinating ‘pop-up’ exhibition at the Royal College of Physicians from 01 February to 15 March 2019 exploring the art and science of anatomical illustration from the medieval world to the present day.

Guaranteed to open many eyes wide indeed, Katie Birkwood, rare books librarian, Royal College of Physicians and exhibition curator, said “The real challenge in curating this exhibition has been not what to include, but what, with a heavy heart, to leave out. I hope that, in our small way, by offering this glimpse into the astonishing world of the illustration of the human body we will inspire future anatomists and artists to look again at themselves and their fellow human beings” she said. 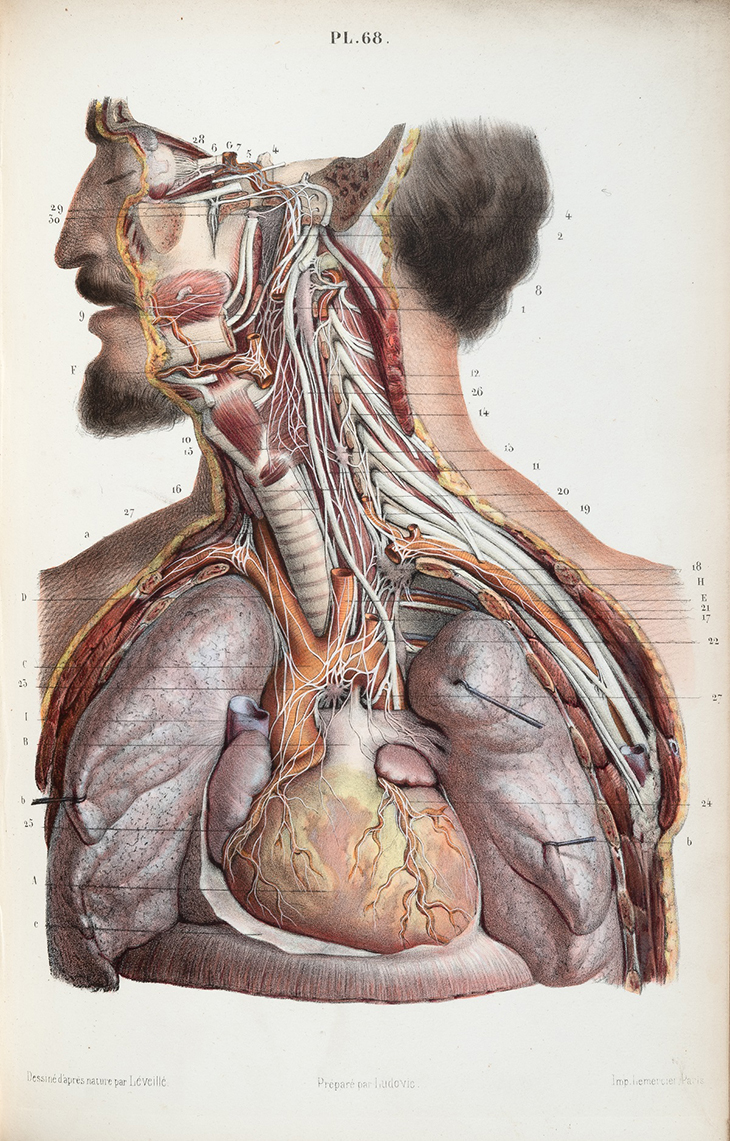 Human beings are fascinated by the contents of our complex and fragile bodies, despite them being all shapes and sizes on the outside.

For it is what is hidden inside the human form, helps us to identify and understand a little more about who we are.

Rarely seen manuscripts, books and objects from the Royal College of Physicians’ outstanding library, archive and museum collections will be sure to open our eyes, even more.

Taking pride of place on display will be a complete edition of Andreas Vesalius’ De humani corporis fabrica libri septem, published in Basel in 1543 in seven volumes.

This extraordinary publication in its day contained a careful examination of the organs and the complete structure of the human body; the illustrations alone were superior to any previously produced.

Considered one of the most famous set of books in the history of medicine and of art, the human body is depicted in some cases bizarrely, for the first time, not only with a level of accurate detail but also with a creative flair completely unknown before.

A flayed man standing as if still alive, holding up his own skin will be sure to attract attention, as will the brightly coloured engraving by Jacques Gautier d’Agoty. 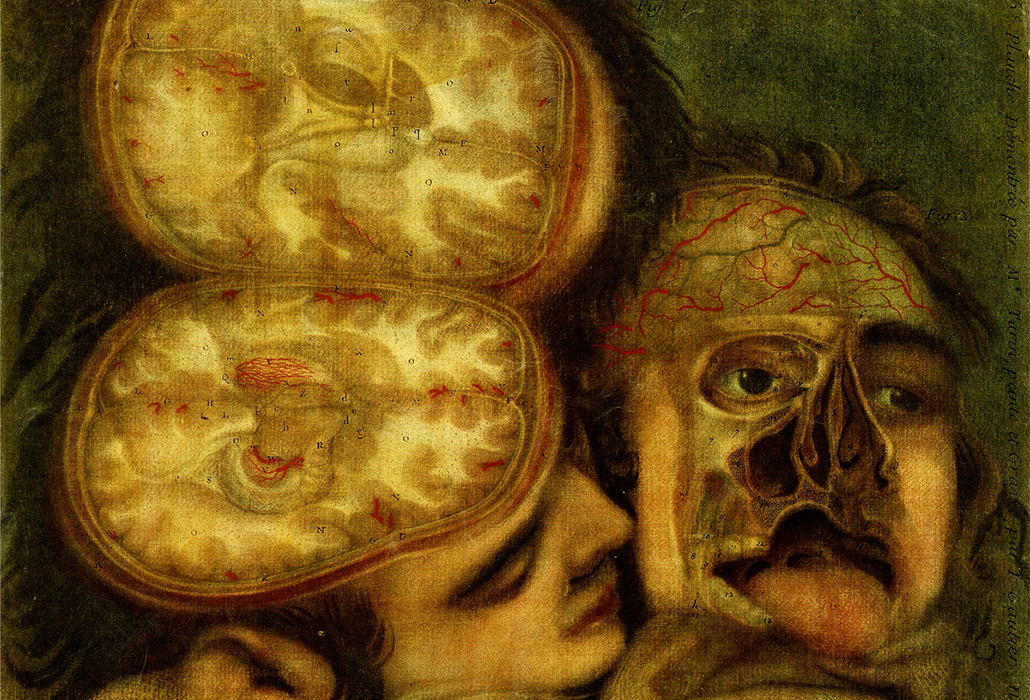 It depicts two ‘living’ heads lying closely together as though in a bed. They appear at first sight to fulfill the aim of a portrait, until closer inspection makes it clear their skulls and facial features have been dissected.

A truly remarkable image created in Persia (present day Iran) in 1656, uses feathered lines to indicate the wide spread of the nerves throughout the body, using various colours to trace the different branches and routes of the fibres. 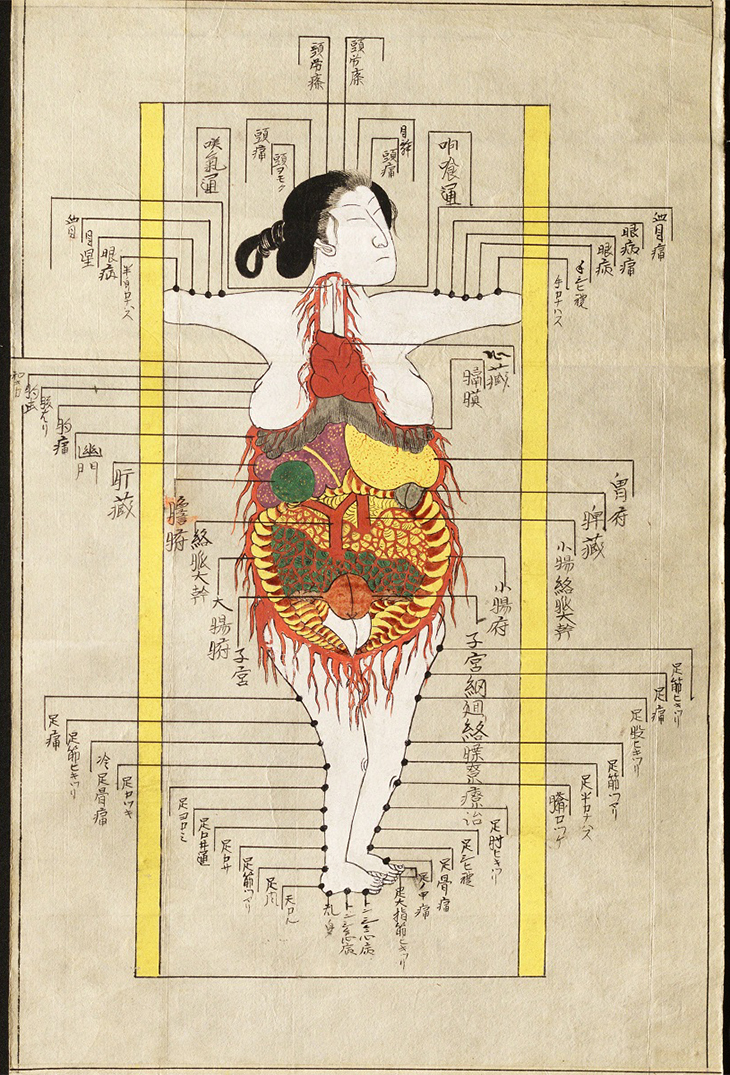 A Japanese manuscript from the 1820s showcases internal organs, set alongside a representation of acupuncture points.

From Victorian Scotland comes a startling photographic image of 1893, revealing a horizontal cross-section of the human brain, predating the technological scans of our own modern age.

From bones and cartilages, to ligaments and muscles, while not forgetting veins and arteries, the heart and other organs, as well as the brain and so much more, this show provides an astonishing story about our anatomy to reflect upon.

Then and only then, we might better understand, just how very special we are so we can also learn to value measures taken by modern physicians and surgeons, as they battle to safeguard our lives from so many insidious diseases, including cancer. 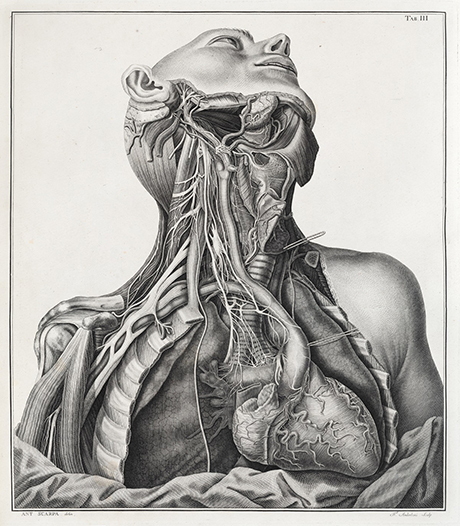 Under the Skin: illustrating the human body, examines hundreds of years of ‘human attempts to understand and communicate the mysteries of our corporeal selves’ to our advantage. If you miss it the first time around its good to know the exhibition will return for an extended run from early October 2019.

Katie Birkwood noted “As one of the world’s oldest professional medical bodies, the Royal College of Physicians could reasonably be expected to have a wide collection of images of the human body. However, the sheer scope and diversity of the collection is quite breathtaking, reflecting the immense variety of approaches to representing ourselves on the page through the centuries” she said.

Running for six weeks only, there will be a plethora of events and late openings, to attend, so if you live in and around London, or are visiting, here’s an exhibition that will be quite remarkable, very informative and truly wondrous to attend. 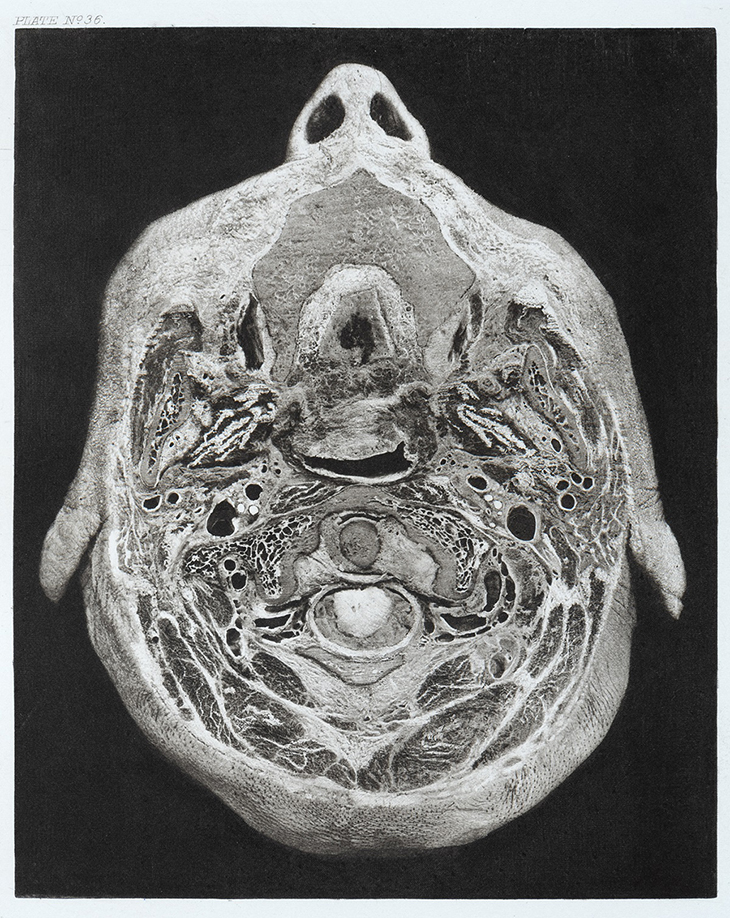 ‘Under the skin: illustrating the human body’

Exhibition launch including a lecture by Annette Wickham, curator of works on paper at the Royal Academy of Arts.

The Royal College of Physicians museum is partnering with London Drawing for a new bespoke life drawing class inspired by the exhibition ‘Under the skin’.

My personal journey with Bowel Cancer started before I realised what was happening; it was diagnosis, operation, and now my journey shifts to cure through chemo