At the Royal Society for the Encouragement of Arts, Manufactures and Commerce – RSA, London, trustees and fellows (members – both men and women) have been thinking hard recently about what they should stand for in 2014, as well as what it will focus on in coming years. They need to ensure that their membership is, and remains, representative of society as a whole, as they set about ‘transforming learning and transforming lives’.

The RSA at London, the RSA Australia + NZ, as well as the RSA United States, is all about continually challenging it’s ‘fellows’ to care about their community and to ask questions of themselves.

Some of these may be uncomfortable, especially if their fellows (men and women) are continuing to stand up for the aims of an organisation that supports innovation, new ideas, expanding knowledge as well as champions social growth and cultural development.

A social profit organisation at the forefront of creative change since 1754, the RSA have been that way ever since English drawing master, social reformer and inventor William Shipley (1715-1803) and his colleagues founded the society on coffee house culture. 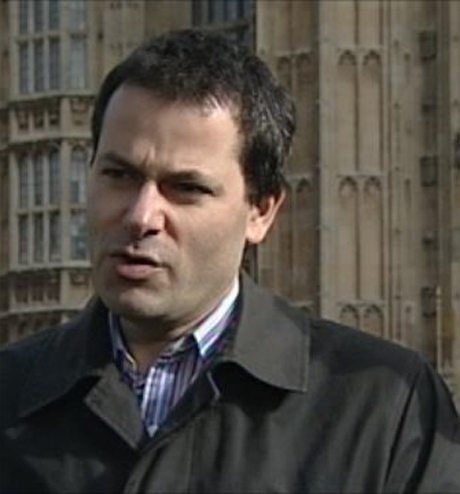 His was a truly universal idea, because he and his colleagues, who came from all walks of life and backgrounds, where not involved in government, or about frivolous concerns, but about reality.

He wanted “to promote the arts, manufactures, and commerce of this kingdom by giving honorary or pecuniary rewards, as may be best adapted to the case, for the communication to the society, and through the society to the public, of all such useful inventions, discoveries, and improvements as tend to that purpose”

In our contemporary world if we are to prosper surely it will happen best if our economy continues to be driven by innovation and invention, important and influential products of creativity.

Being a ‘creative’ means much more today than just the term ‘art or artists’, most people’s understanding of the word creative previously.

It’s all about social and economic innovation, inspiration and imagination and very definitely about thinking outside, and beyond the box. ‘There is no concept more politically important today than creativity’ is a statement made recently by Adam Lent, who is responsible for the RSA London’s ‘think and do tank’.

Lent is in charge of programs, and also a member of the ‘New Political Economy Network, a group exploring ways of reinvigorating Britain’s economy.

Most of Lent’s ideas and observations about creativity while local, can be applied all over the world.

…is ‘creativity good for us, the best use of freedom?
…is it more important than ever because modern capitalism thrives on it?
…is it the only solution to long-term austerity and, does it need protecting?’

In the past it was only a few who drove the forces of capitalism, but now thanks to Google, You Tube, Twitter and Facebook, everyone has a much more level platform on which they can share their creative ideas and promote their successes.

There is no doubt that this will effect the growth of future world economies. Sorting out how they will work and their success in the future will be driven by the wishes of the many, not the few. That is a liberating consequence of the technology we have.

Adam Lent says ‘Creative’ has narrow, broader and even broader connotations in English. It’s the last of these we should be most interested in. The narrow meaning immediately leads one to think of activities directly associated with the arts.

The broader sense encompasses those activities associated with what Richard Florida calls the ‘creative class’. This includes the arts but also involves activities such as architecture, design, advertising, video game development etc. 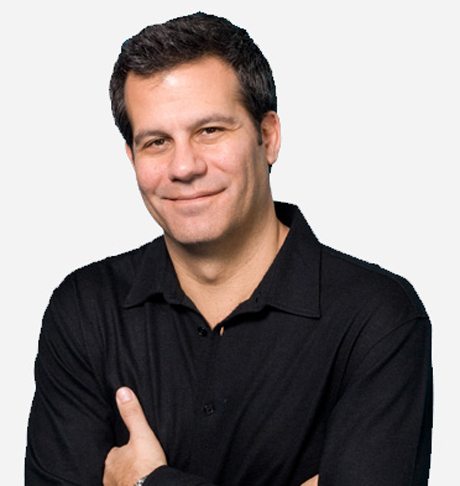 Finally there is the broadest meaning which implies an act that is unique to an individual’s own capacities or vision.

This includes actions which can range very widely from developing your own food recipes, setting up a charity to address a local problem, establishing a website to network a group with a shared interest, writing your own music, building your own house, writing a blog post and so on and so on. But the defining characteristics are the unique, pro-active and self-determined nature of the activity.

We have written previously about American author and urban studies theorist Richard Florida and his landmark publication The Rise of the Creative Class – which he revised in 2012 after its first decade of popularity on the shelves.

An award winner, The Rise of the Creative Class was first published more than a decade ago now, and raised many an eyebrow at the time. Some described it as ground breaking. It has since become the must have book for true leaders of our time, and could be found in many an office, expounding the theory that ‘creativity’ is intrinsically human.

It doesn’t really care about skin colour, origin or gender, how rich or poor you are or the kind of family you grew up in or even, the one you have created for yourself.

The author, Dr. Richard Florida, a Director of the Martin Prosperity Institute and Professor of Business and Creativity at the University of Toronto and NYU, is also senior editor, The Atlantic Cities.

He previously published several other influential global best sellers and much of what he wrote not only made sense, but also was backed up by some pretty impressive numbers. Florida has lectured in the Great Room of the RSA at London. The 'Great Room' at London, where ideas are exchanged

During the decade following its initial release the world had a whole series of huge earth-shattering events, including 9/11 and the economic meltdown of 2008. However, while they affected many attitudes, Florida reported recently it did not stop the ‘rise of the creative class’, but actually emboldened it.

Florida reported, when he revised his book in 2012 to bring it up to date for the next decade, ‘by late 2011, the social media site Linked In reported the word most used by its members to describe themselves was ‘creative’

The father of lateral thinking and creativity Maltese physician, author, inventor and consultant Edward de Bono (1933 -) whose revolutionary book (1985) about using coloured hats as metaphors for six distinct ways of approaching the challenges we face said ‘the quality of our future will depend on the quality of our thinking’.

We all certainly have a lot to think about and to consider. The Rise of the Creative Class (revised) provides a blueprint for a provocative new way for us to think about why we live as we do today.

Florida provokes us to think about where we might be heading. He seeks to help us all understand how we can value add to both local corporate and community life, as well as contribute towards the global greater good. The RSA’s modus operandi is best expressed in their modern mission statement that ‘in the light of new challenges and opportunities for the human race our purpose is to develop and promote new ways of thinking about human fulfillment and social progress, which speaks directly to our strapline – 21st century enlightenment’.

In the past when he won the Nobel Peace Prize for Physics in 1921 German born American scientist Albert Einstein was enlightened.

Taking on social responsibility brings with it productivity and profit. If company’s large and small supporting society and cultural development abdicate their responsibilities in this regard, there is no doubt they will be viewed as grossly negligent.

Consumption and acquisition dominated the last decade of the 20th and the first decade of the 21st century, but all this is changing rapidly. Human potential, well-being and fulfillment are taking centre stage, which is also about using our hard-won freedoms as creators, not just consumers.

The power to create, to be a part of the play, not merely a participant is perhaps not as widely acknowledged as the ability to create is. Many people need a push, need motivating, or to be inspired to look at themselves as creators.

Creating takes effort; it is all about action, the art of doing.

People truly need to believe they, and their ideas are worth sharing. Our well being is best served in life if we do well. If we feel we are doing well then the sky is the limit.

Austerity, which always comes in times of war or global economic meltdown, is more than often the harbinger of innovation, ensuring that new ways of delivering both goods and services are established.

However, we don’t need to go to war or have economic meltdowns to create the atmosphere.

Communicating and remaining connected are vital components of any successful outcomes. This threatens the security of many people , who are not known for their ability to share or to take risks.

Culture and creativity are mainstream elements of any countries social and economic life. They help us all to expand and value democracy and its important processes.

The world’s large concerns have been over the centuries built of small ones, with creativity being the key to invention.

A truly creative nation is productive, not destructive. It is about ‘enriching society through ideas and action’. Many today credit William Shipley with being the man who established the role of private organizations to serve the public good.

He and his colleagues believed they were taking on tasks the state left undone.

They were certainly at the heart of one of Britain’s most important industries at the time, textiles.  They offered premiums for the discovery of ‘cobalt’ and the raising and curing of ‘madder’ to dye the fabrics at home, rather than having to send them abroad.

They were busy supporting and inspiring their own countrymen to achieve ‘commercial success’ through creativity.

If we want our ideas to have merit in the 21st century it may mean giving many of them away, making ourselves catalysts for others to go forward to achieve and create.

It is only through real innovation that we can allow and celebrate great ideas taking root.

The RSA’s now historic house at 8 John Adam Street London was designed twenty years later in 1774 by one of the 18th century’s greatest architect’s Robert Adam.

It has been without any doubt ‘the intellectual and social home of some of the greatest thinkers and social activists of the past 250 years’. The well known historical names that appear on their list of Fellows (members) is impressive.

Today it has a striking contemporary interior, its original Georgian architectural features have been retained, showing respect for the past while providing for the future.

The RSA executive and trustees believe they still have a lot of wider deliberation to do. What they are sure of is that only by unleashing the power of their Fellows to create, will they be able to embrace future change?

As a Life Fellow of the RSA, London I do enjoy Adam Lent’s collective idea of standing shoulder to shoulder at a barricade shouting out “Liberté! Fraternité! Egalité! Créativité!”