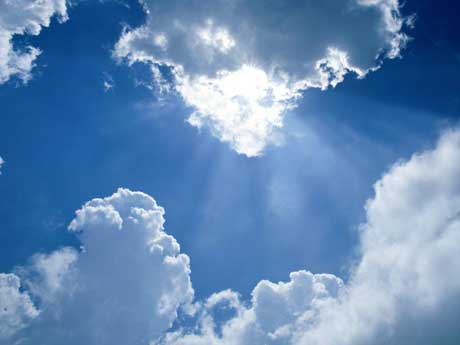 Many of us have from time to time, surely dreamed that we could be up floating effortlessly on a cloud in the sky rather than dealing with today’s many challenging issues. Looking down on clouds from a plane flying thousands of feet above the earth, one is almost tempted to believe that you really could just step out onto one and just drift away, completely care free. However clouds are known for changing shape quickly and coming together to create a huge storm. What a great metaphor for the new Apple product, iCloud. 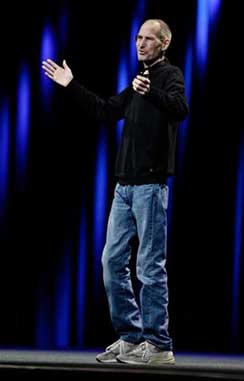 Yesterday the very frail CEO Steve Jobs appeared to evangelise Apple‘s latest product, which is a new storage and content management system for our devices. It will surely grow to become much more than it is already, which is substantial. He said in his presentation, ‘Keeping all those devices in sync is driving us crazy’ so once again Apple have made it simple so that it all happens automatically.

In the last decade Steve Jobs has become one of the world’s most influential cultural taste makers. He achieves this by challenging both the people who work at Apple as well as its consumers by not just trying to work the market out for them, but by giving everyone what they didn’t know they wanted. And its always, well, just amazing really.

With its new product iCloud, Apple ever market innovators, have come up with a simple way to store all that is important up there in the clouds so it’s accessible wherever we are and importantly, from whatever device we have to hand right down here on earth. 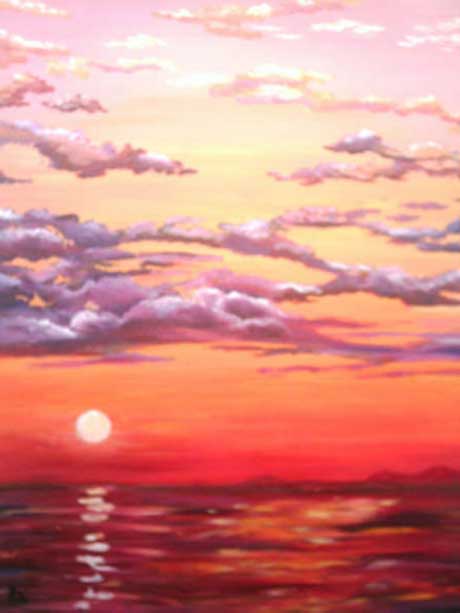 Storing information as the internet grows has become a big issue, and big business. For all who started down the road back in the mid 80’s,, many files updated from floppy discs, to jazz drives are now inaccessible, especially if they weren’t continually copied and upgraded and moved onto external hard drives that are constantly changing as well as the software to access them.

You can be sure Jobs was quietly at the centre of the deal for iCloud but left most of it up to the executive team supporting him through what appears to be a very rough health patch in his life. My take on it is he’s gradually scaling back to almost nothing to stop Apple stockholders and the sharemarket from having jitters from just imagining him as not being one of the biggest pips in the Apple’s core any more.

Ever the showman, and saving the best for last Jobs announced as part of the package that Apple had struck licensing agreements with all the major recording labels on the planet for this new system.

iCloud, as the promotional spiel tells us,’ is so much more than a hard drive in the sky‘. It’s an effortless way for consumers to access everything on all technology driven devices – iPad, iPhone, iPod touch, Mac, or other personal computer operating systems. It gives instant access to music, apps,  photos, and keeps email, contacts and calendars up to date across all devices. Once set up, it continues to do it automatically, so that you don’t ever have to think about it again. Brilliant.

For Apple, the iCloud service represents a response to similar storage services offered by others such as Google Inc. and Amazon.com Inc. Although their rivals basically have a head start on Apple, because they have produced what they believe is the simplest solution, they are counting on iCloud being far more appealing and convenient.

All of us are moving towards dying from the day that we are born and Steve Jobs is no different. His vision has driven his company into an extraordinary position in the last decade and his legacy at Apple will continue long after he has gone. As the man with many other great ideas former deceased U.S. President John (Jack) F. Kennedy said “A man may die, nations may rise and fall, but an idea lives on.”