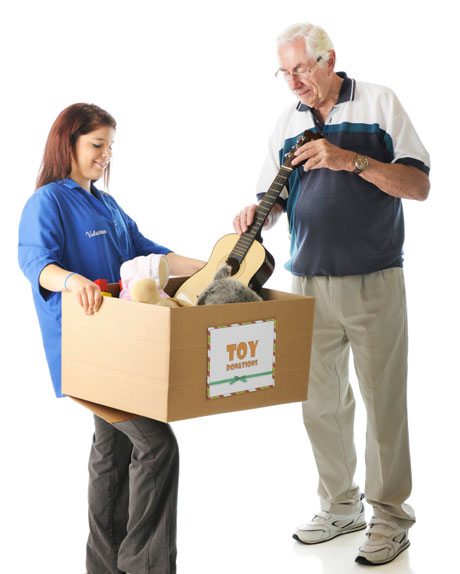 If your name is Jane and you aren’t beauty pageant material then inevitably the rhyming prefix of ‘plain’ is bandied about by less than sensitive acquaintances.

It is though, unusual to have ‘salvation’ coupled with ‘Jane’ unless that’s what you are into.

She doesn’t start off in the salvation business but through unavoidable contact with those society classifies as less-fortunate-than-ourselves or dependent on your point of view, social-welfare-cheats, she becomes the real deal; a supplier of help and haven to the homeless and hopeless.

Salvation Jane is an unusual likeable story; difficult to slot into a genre – on the one hand it is a funny appealing story of an innocent young woman’s rites of passage, on the other, a peek into the life of a social – political activist.

So what’s it all about?

Jane Patterson, her uncle recently deceased, inherits his Perth, Australia hotel. Things haven’t been going too well for Jane; her boyfriend has exited and as a parting gesture has emptied her bank account. 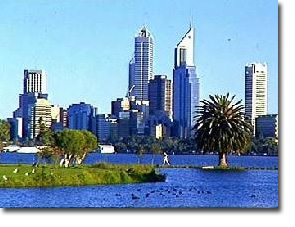 Jane, convinced her inheritance will change not only her luck but her life heads for Western Australia’s capital, Perth, mucho fast.

Arriving at the hotel, unexpected and as it transpires, unwelcome, Jane’s expectations of a smart boutique hotel are shattered by the unbelievably dirty dump she walks into.

Author, Ann Massey paints a convincing picture of a downtown hotel that may have seen better days but nobody can remember when.

The odours of grease, urine and other substances best not mentioned are freely available not only in the hotel’s nooks and crannies but pretty much everywhere Jane turns. 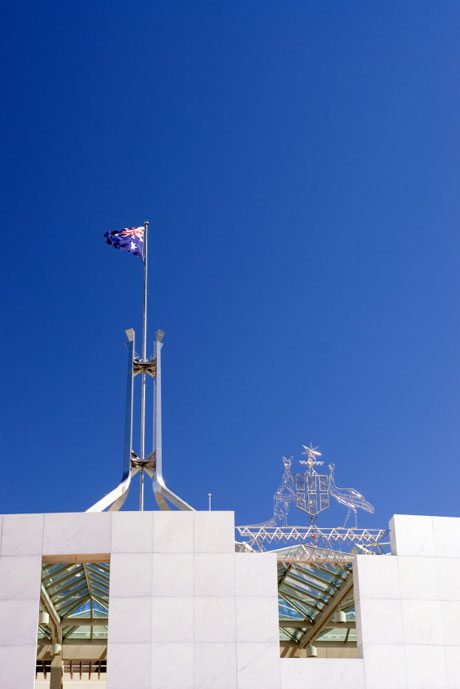 Disappointed but not downhearted, Jane figures all that’s required is to throw out the equally smelly clientele and by the application of guts and a few dollars, her inheritance will morph into an up-market back-packer’s hostel.

Jane’s dream of money in the bank is shattered by the reality of the situation her late uncle’s guests are in; with no money, no family and no place to go.

Her hotel is a bulwark between a faint semblance of home and a life lived under the bridges and back alleys of a big city.

She becomes involved in their plight and determined to help, stands for parliament.

Jane meets macho politician, Leonard Hardie, spunky and ambitious. His agenda includes cleaning up Perth’s homeless problem by running them out of town… if they won’t leave, then a spell in prison might change their mind.

Don’t know what it is about the profession of politics that brings out the worst in some men (happens a lot) but Leonard is an A-grade creep.

He’s also really groovy and Jane is attracted to him but she can’t desert her homeless mates (particularly the families with small children) and despite a tragedy, does what she set out to do – get them a fair deal (good on Jane). 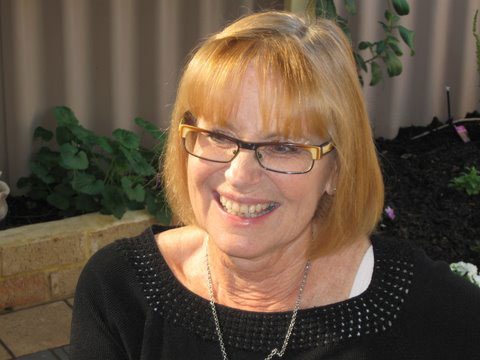 Ann Massey is a talented writer who gives an insight into the lives of the homeless; marginalized by society, they do whatever it takes to survive – her novel, Salvation Jane is an interesting, realistic, funny and compassionate read. I liked it.

Purchase this book at www.bookoffers.com.au

ANN MASSEY, was born in 1945 and grew up in the harsh environment of a council estate in the industrial north of England.

Brought up on stories of the bleak living  conditions in Lancashire before World War 11, Ann now lives in Perth , Western Australia.

The Asahi Shimbun Display: Music, celebration & healing at the British Museum is enabling exploration of the historical & contemporary significance of the lyre