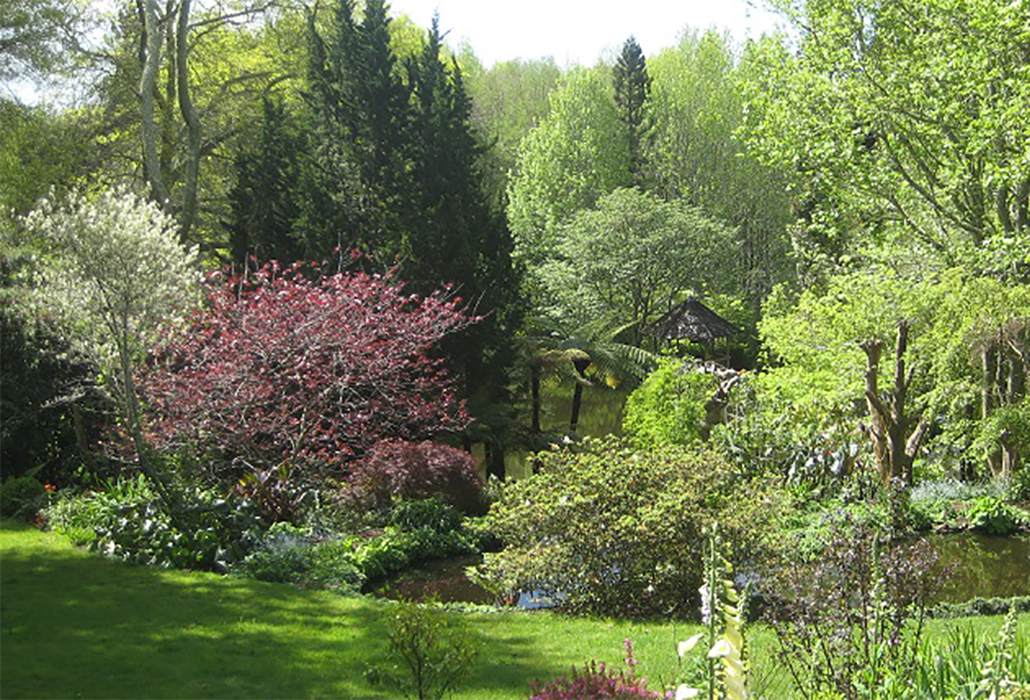 If you are interested in the Science attached to the care and conservation of our planet … Science Talk, … integral to the services provided Free to the public by the New York Botanical Garden (NYBG), offers a wide ranging commentary on many aspects of preserving and protecting the planet’s biodiversity and natural resources.

Among its key messages is that ‘… nature and its vital contributions to people, which together embody biodiversity and ecosystem functions and services, are deteriorating worldwide’. 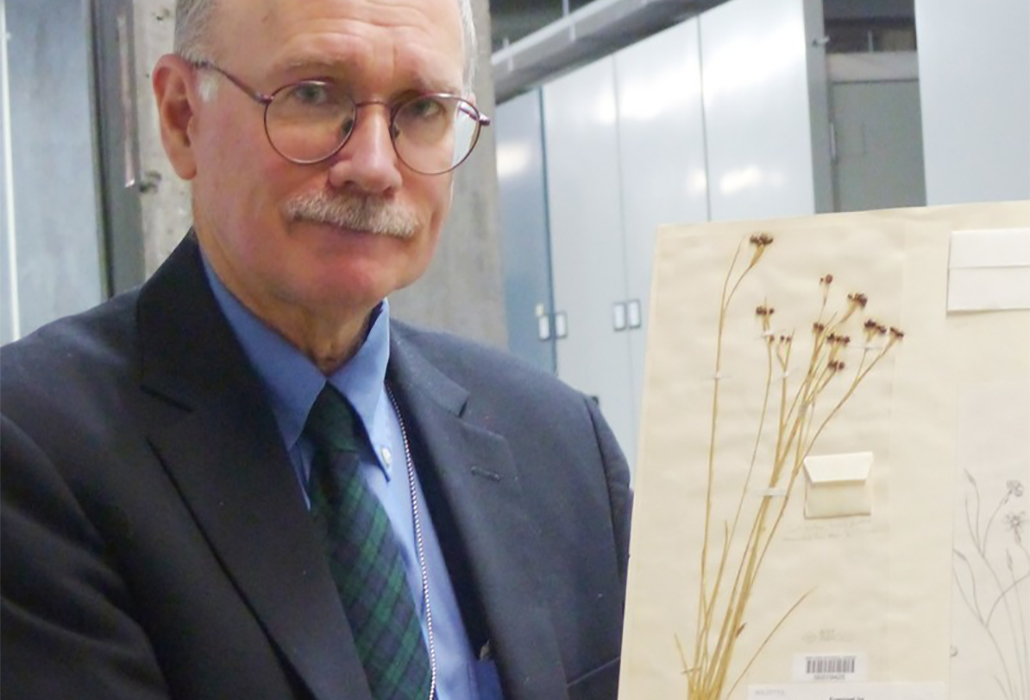 Released on May 6th in Paris, the report ‘… provides the first modern authoritative assessment of planetary biodiversity and related contributions of nature to people (CNP)–dubbed ecosystem services. Ecosystem services are those charities of nature, both nebulous and tangible, that serve as the backbone of human well-being: food, fresh water, clean air, wood, fibre, genetic resources, and medicine’ Brian noted… He goes on to further comment…

“… the breathtakingly dire findings of the IPBES were captured in the title and content of an analysis by Thomas E. Lovejoy, Ph.D., “Eden No More,” published in Science Advances. Dr. Lovejoy, an NYBG Trustee and Gold Medal recipient, elegantly explains what is meant by ecosystem services: 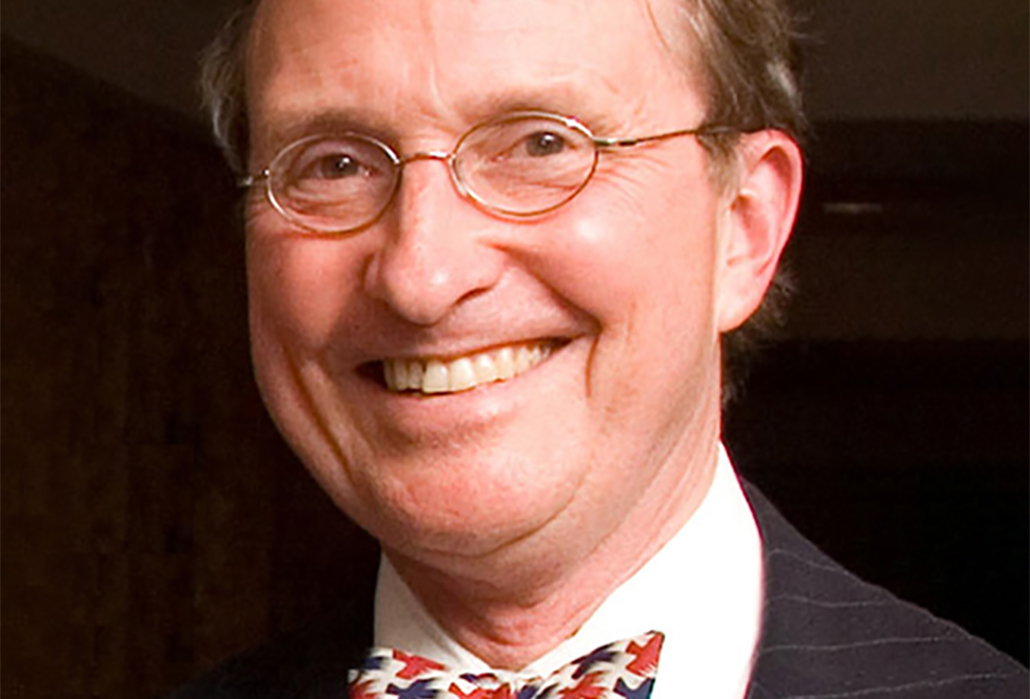 Among its major findings was that about one million plant and animal species are now threatened with extinction, many within decades, more than ever before in human history. The IPBES report makes an ironclad case for urgent global action to mitigate human-induced biodiversity loss before humanity crosses the fail-safe point”

Direct and indirect drivers of change have its seems, accelerated during the past 50 years

Goals for conserving and sustainably using nature and achieving sustainability cannot be met by current trajectories, and goals for 2030 and beyond may only be achieved through transformation – making significant changes across economic, social, political and technological factors. 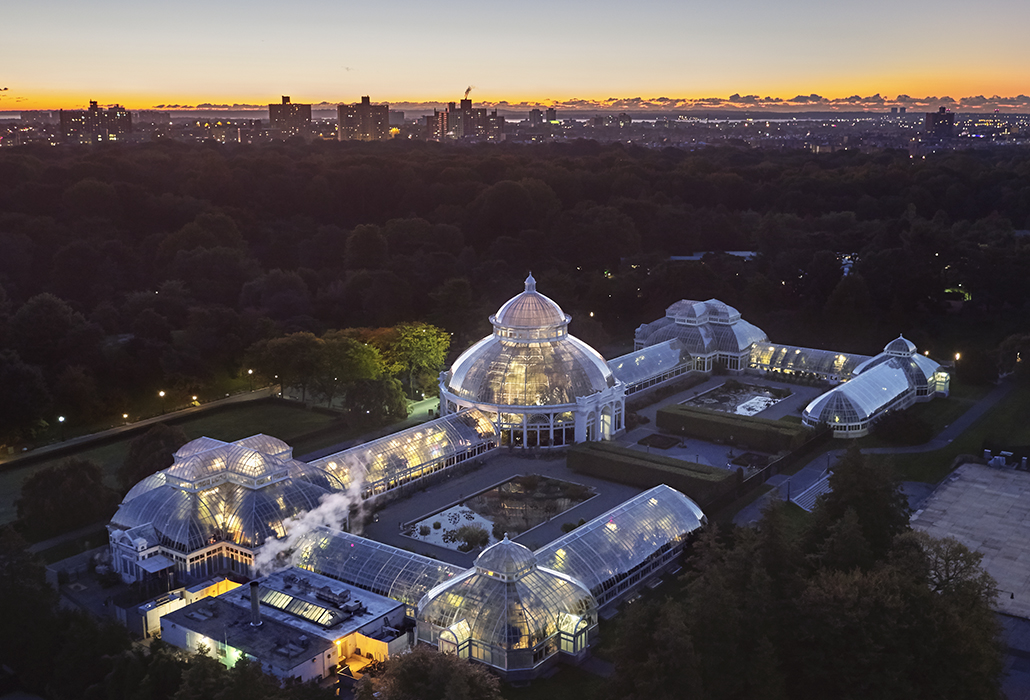 Other recent stories include United Nations Declares 2021–2030 the UN Decade on Ecosystem Restoration.  While many of the stories are UScentric, many however are being examined from a global point of view, so of great value to know about. ‘… botanical gardens are uniquely positioned to lead, in what could be termed a botanical approach to mitigating global warming. The approach involves using the natural power of plants to capture a major greenhouse gas, carbon dioxide, from the atmosphere through photosynthesis’.

The secret is for them all to come together and collaborate, which is happening through a not for profit organisation Botanic Gardens Conservation International (BGCI), which was established in 1987 to link the botanic gardens of the world in a global network for plant conservation.

BGCI head office is located at the Royal Botanic Gardens, Kew and apparently now includes more than 500 botanic gardens in 99 countries, on every continent. 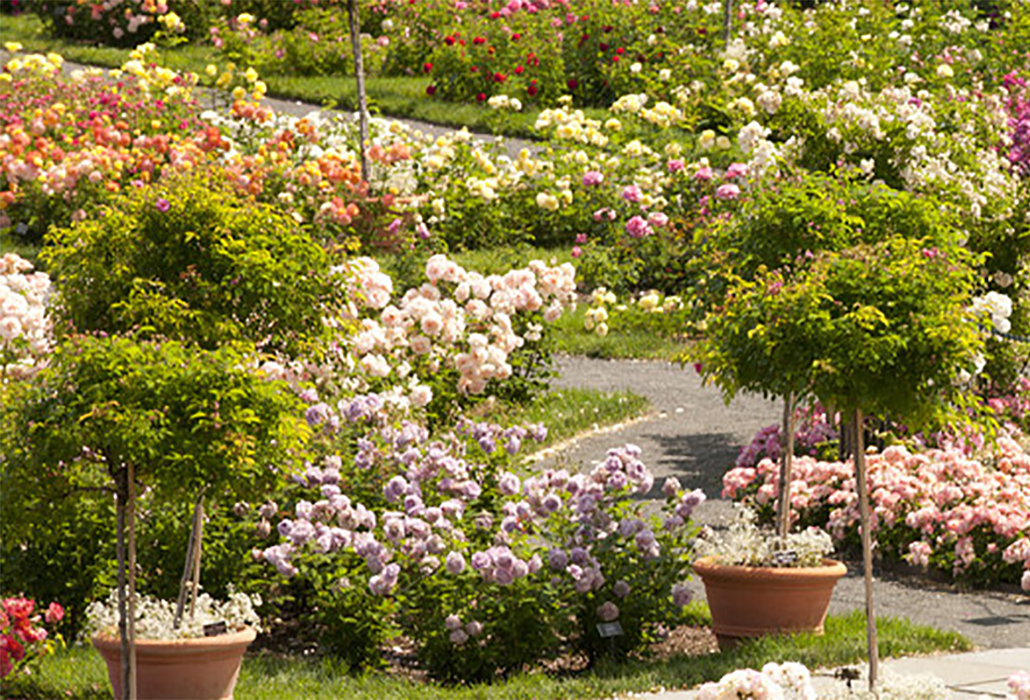 Their aim is to unite botanic gardens and other organizations committed to saving the world’s threatened plants, working with their colleagues and other plant conservation organizations, to carry out threat assessments, seed conservation, ecological restoration, plant health and education projects around the world.

Good to know so many people are working hard to help save the planet for us all, we must give them our support as they confirm the message.

‘Nature can be conserved, restored and used sustainably while simultaneously meeting other global societal goals through urgent and concerted efforts fostering transformative change’.

At the Medici villa at Castello near Florence, the garden was described by painter, writer, historian and architect Giorgio Vasari (1511-1574) as the ‘most rich, magnificent and ornamental garden in Europe’. The allegorical scheme was expressed by the use of statues. Its magnificence was expressed through the introduction of ingenious…